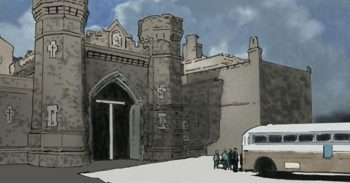 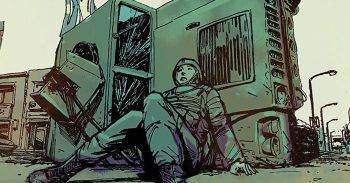 New comics, graphic novels and merchandise available from Wednesday, 23 November 2016. FEATURED TITLES: No Angel #1 Religious texts from The Bible to the Sumerian tablets speak of strange creatures descending from the heavens and mating with humans, their children the superhuman heroes of myth. None of this ever meant anything to Iraq War veteran […] 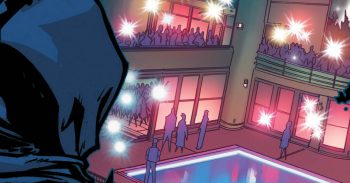