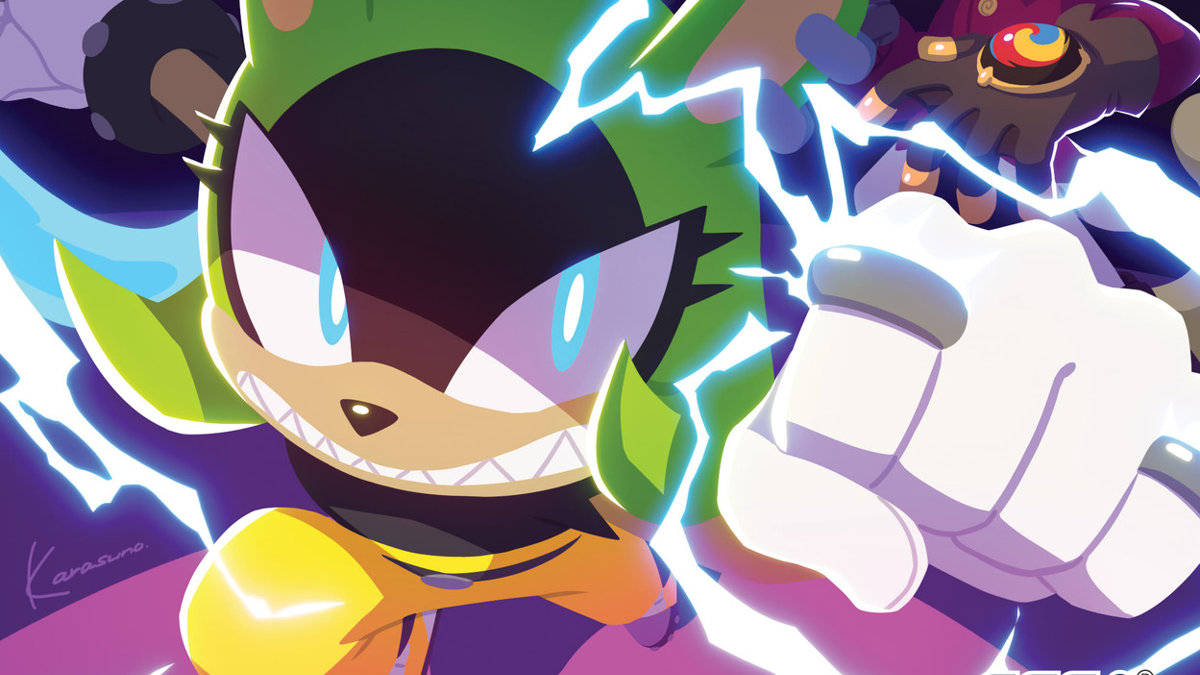 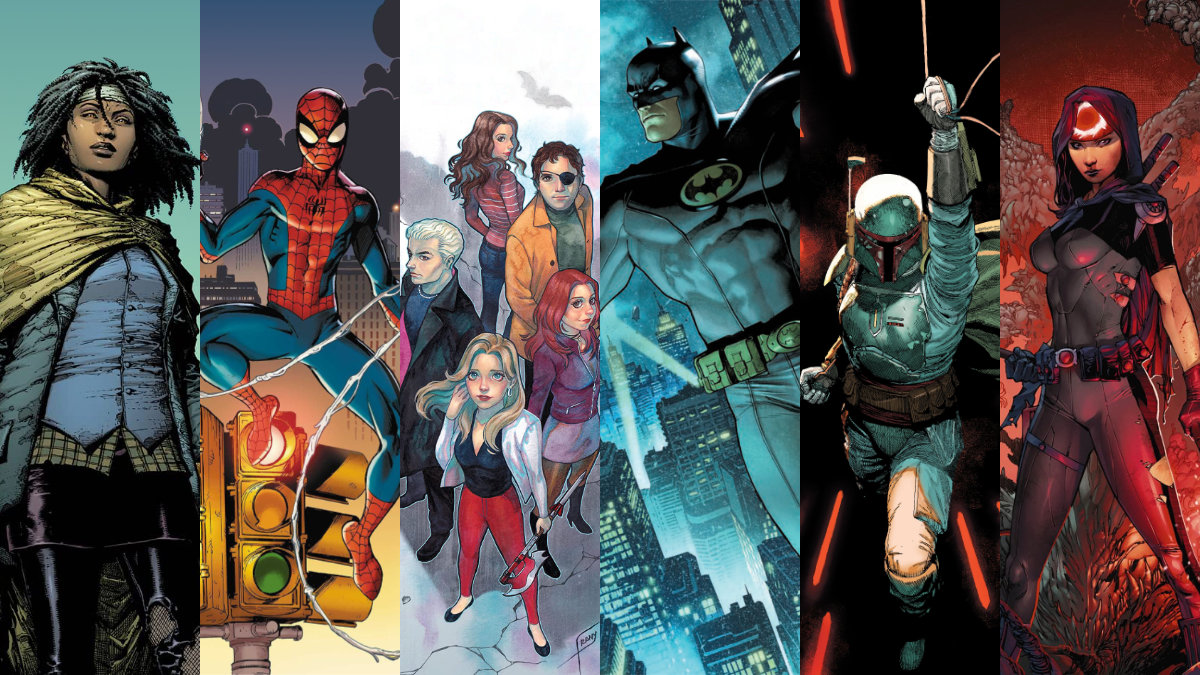 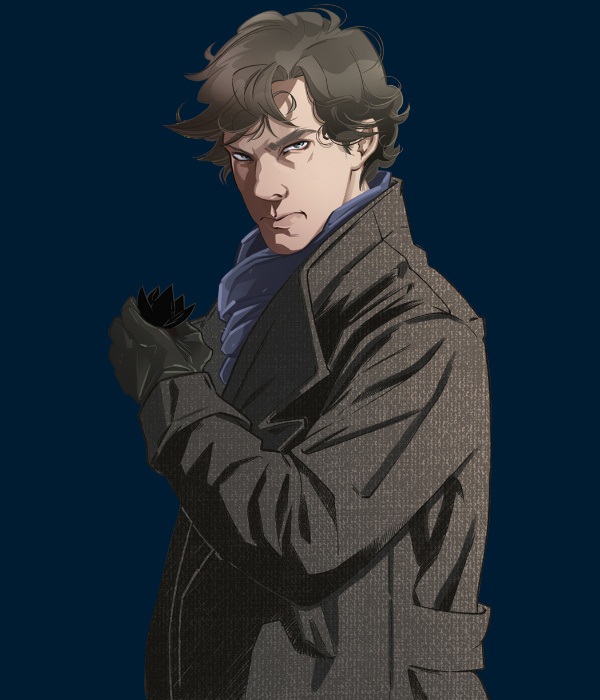 Check out the latest Comics Chart 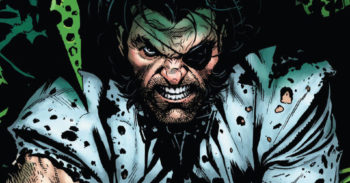 What’s No.1 in the latest Top 20? Is it Wolverine, Harley Quinn, Sonic, Obi-Wan Kenobi, Batman, BRZRKR, Avengers, Superman or something else? 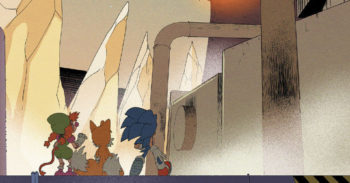 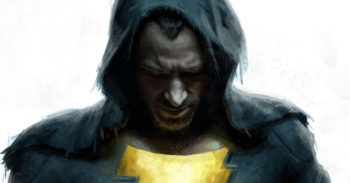 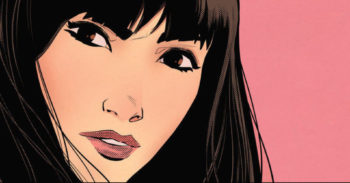 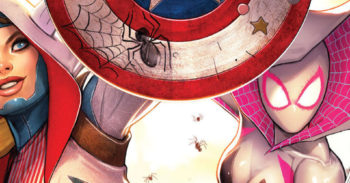 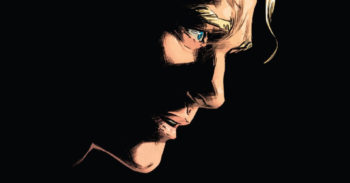 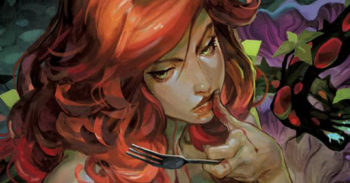 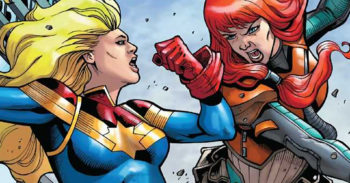 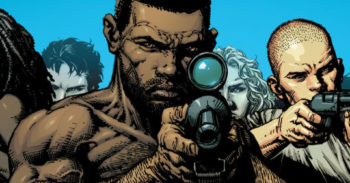 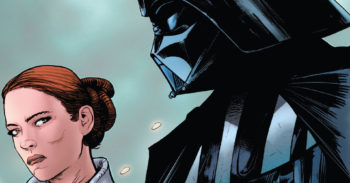 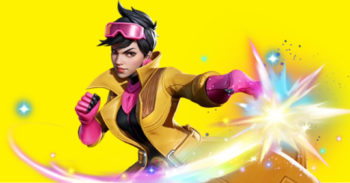 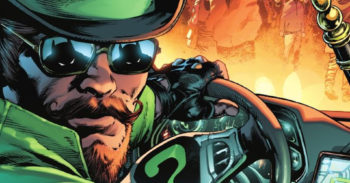 Sign up for some occasional emails from ACE Comics, including updates on new comics, special offers and more! 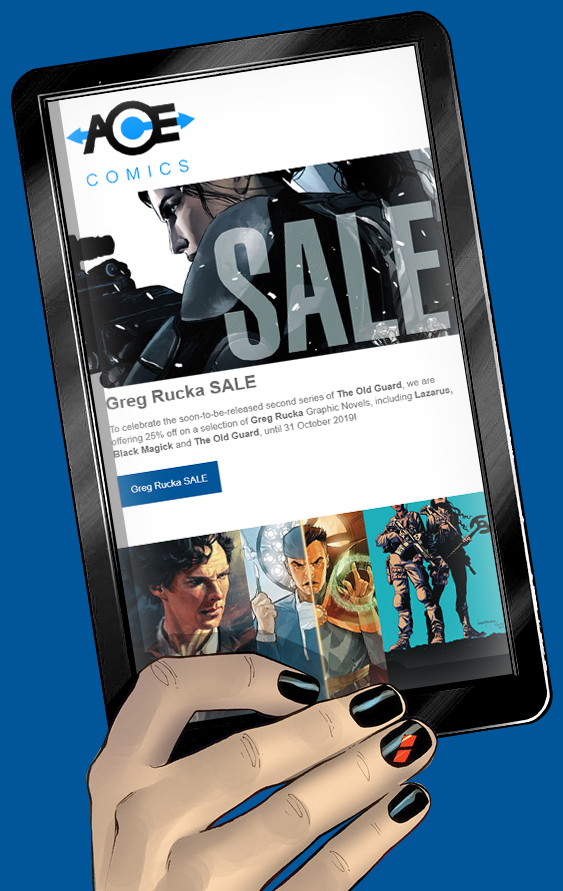 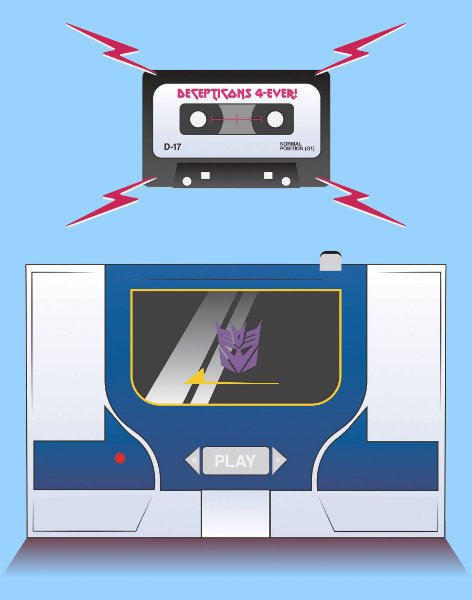 ACE Comics is one of the oldest and most reliable suppliers of comic books and cult merchandise in the UK today, specialising in American comics from DC Comics, Marvel, Image Comics, Dark Horse and IDW Publishing, including Batman, X-Men, Wonder Woman, Deadpool and The Walking Dead.

So whether you're a fan of Spider-Man, Star Wars, Superman, Saga, Sonic The Hedgehog or something else, we've got some cool stuff you just might like...