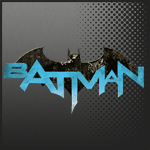 MTV have released a first glimpse of the impressive-looking animated adaption of Frank Miller‘s The Dark Knight Returns. Have a look below… If you like the look of this, you’ll love the original graphic novel: £14.99 BATMAN: THE DARK KNIGHT RETURNS FRANK MILLER, KLAUS JANSON. 224 Pages “It is ten years after an aging Batman […] 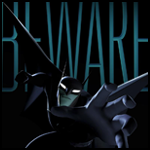 DC have officially unveiled a new animated Batman series titled ‘Beware the Batman’… “A cool, new take on the classic Dark Knight franchise, Beware the Batman incorporates Batman’s core characters with a rogues gallery of new villains not previously seen in animated form. Along with backup from ex-secret agent Alfred and lethal swordstress Katana, the […]