With the Culling crossover event running through Teen Titans Annual, Superboy, Legion Lost, Teen Titans and due do head into The Ravagers #1, DC editor Chris Conroy has spoken about the after effects on Superboy… 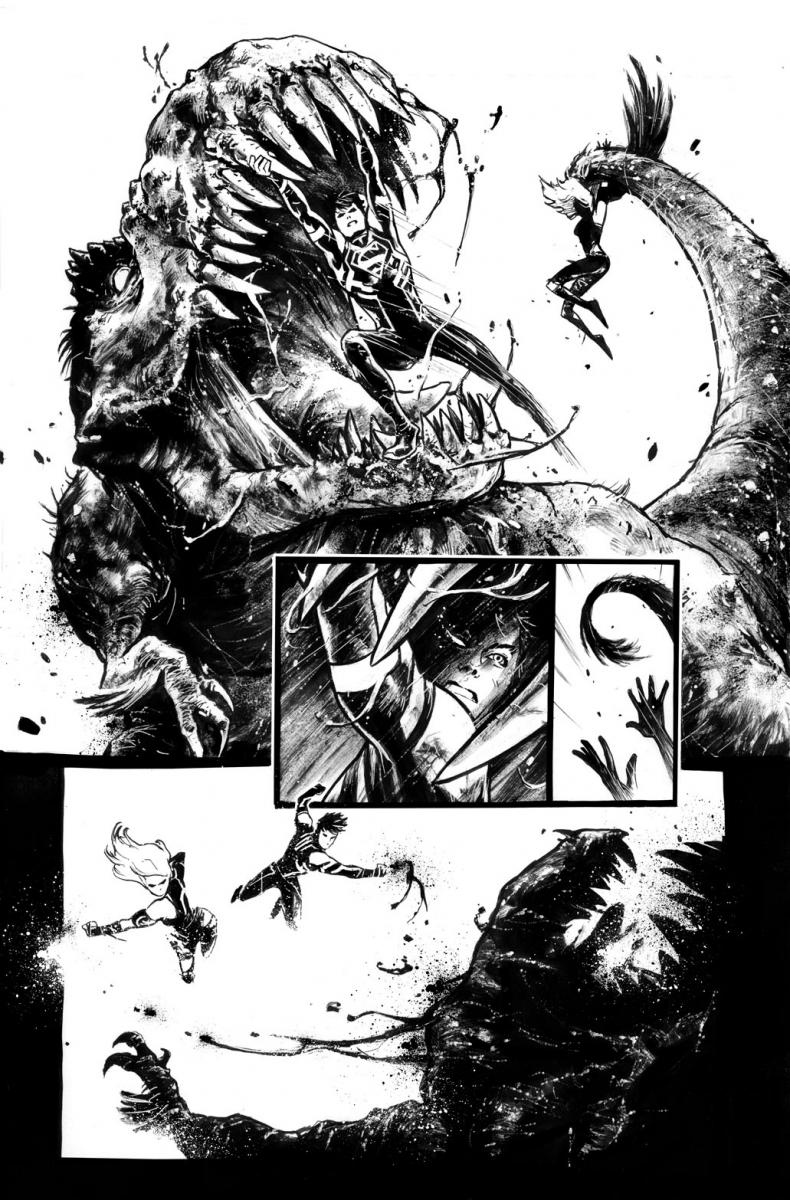 “After the Culling, literally everything’s changed for Superboy. He’s spent his whole short life in the clutches of N.O.W.H.E.R.E., and now he’s ‘free’ — but where will he live? Who can he trust? And speaking of trust, who’s even willing to trust him after the things he’s done as N.O.W.H.E.R.E.’s living weapon? Wonder Girl sure isn’t, as you’ll see when the two of them wind up stranded on a mysterious island after making their escape from the Crucible!”