Now is a great time to jump on to the various Batman series as the current incarnation is still very young! Only 11 issues have passed so far in the DC New 52 Relaunch, and with a number of second prints available, it’s relatively easy to get up to speed.

Have a look at our Batman New 52 section in our eBay store for a number of comics and graphic novels still available. You can also set up a subscription, so you never miss out on a future issue!

While we have issues from all of the core Batman titles in the eBay store including Batman, Batman: The Dark Knight, Batman and Robin and Batman Incorporated, there are also a few issues in our back issue section. Follow the link and look for Batman titles labelled (New 52).

See below for the available issues of Batman in the eBay store: 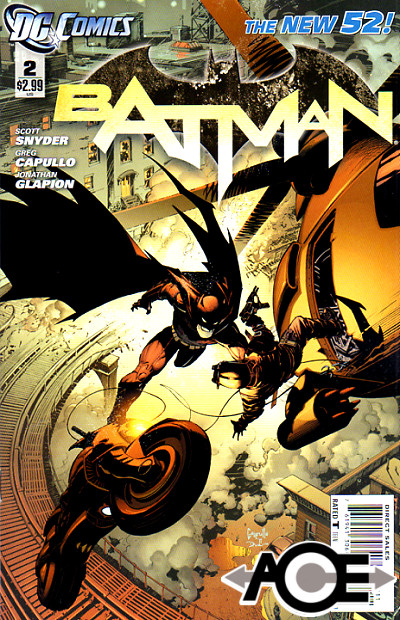 Batman hunts a new and deadly killer in Gotham City–a killer with a vendetta against Bruce Wayne! But who is this mysterious killer in an owl skull mask? And is he the key to unlocking one of Gotham’s oldest and most terrifying secrets? 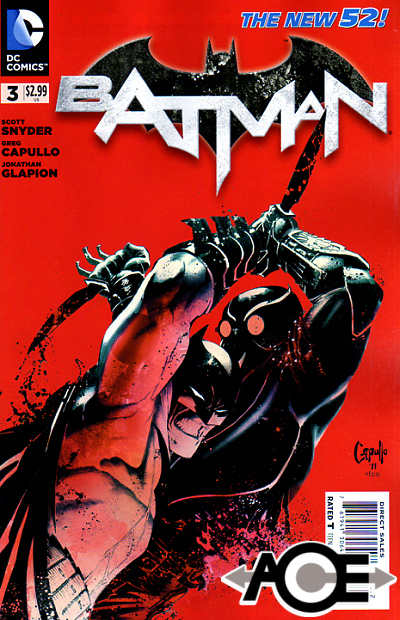 As Bruce digs deeper into the mystery of the recent owl murders, he soon finds himself face to face with a shocking enemy–an enemy the Wayne family has secretly been at war with for centuries. Be there for the first shots of the war for the soul of Gotham City. 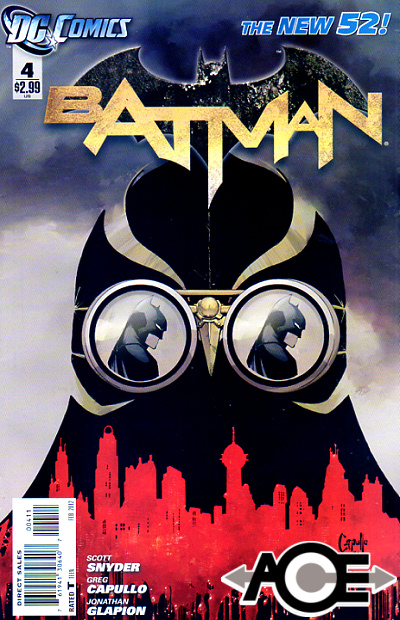 Shocking discoveries lead Batman deeper into the mystery of the Court of Owls and its secret and bloody ties to both Gotham City and the Wayne family. But an even deadlier threat awaits Batman: a trap set hundreds of years ago, far beneath his city. The war for Gotham’s soul begins here! 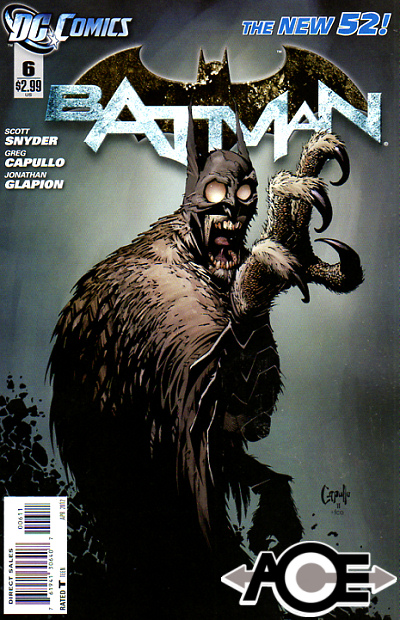 Trapped far beneath Gotham City and hunted by the Talon – the Court of Owls’ unstoppable killer – Batman lies bleeding and broken. With no way out and no one to help, is this the end for The Dark Knight? 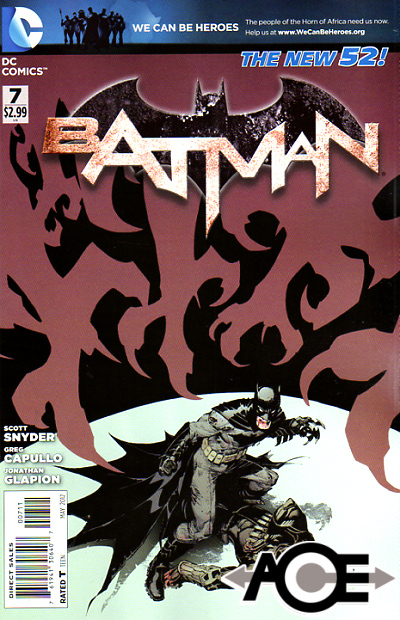 Batman may have survived the Court of Owls’ first strike (barely), but even as he recuperates, the Court is preparing to launch its most deadly and sweeping attack yet. Plus: The secrets revealed in this issue will change Batman’s world forever! You won’t want to miss the issue everyone will be talking about! 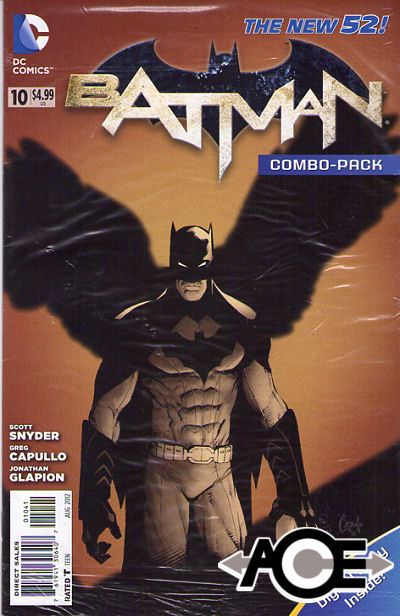 BATMAN takes the fight to THE COURT OF OWLS! Discover the evil mastermind behind THE COURT.
Plus: The ‘Fall of the House of Wayne’ backup by SCOTT SNYDER, JAMES TYNION IV and RAFAEL ALBUQUERQUE.

And in the first chapter of a new backup story, learn the secret history of The Court of Owls as well as the secrets of Gotham City and the Wayne family!

Contains a code for the digital copy of the comic. 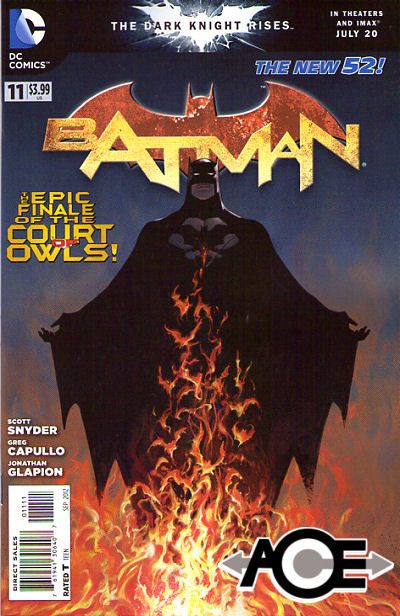 • The stunning conclusion to “THE COURT OF OWLS” epic!

• All is revealed in “THE FALL OF THE HOUSE OF WAYNE.”