Part 1 of 5. Two of the greatest anime legends of all time are about to collide in one epic saga! The Lion Force team face the return of a mysterious ancient adversary that could jeopardize the very existence of Voltron itself. The repercussions threaten to reach across the fabric of time and space, all the way to Earth. How will Roy Fokker and the Skull Squadron cope with such a new menace, especially with the Zentraedi looming over Macross Island? What opportunities will King Lotor pursue in a crisis like this? 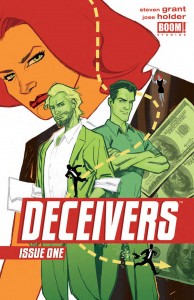 Deceivers is a globetrotting espionage action/comedy populated by charming, clever characters and thrilling sleight of hand, perfect for fans of films like Catch Me if You Can and the Ocean’s 11 series.

Lincoln McCord and Prince Adony Zaruka are two American con men living abroad in Europe, posing as an oil magnate and the descendant of long-lost royalty to live the high life by leeching off the European elite. But when an international thief begins wreaking havoc on their marks, the deceivers are enlisted by a rogue CIA agent to help entrap him. 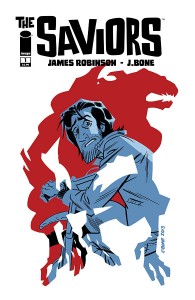 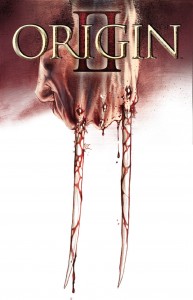 Part 1 of 5! A few years after the events of Origin finds James Howlett running with the wolves… until something unexpected brings him back into the world. Follow the first “X-Man” as he finds his way back to civilization and falls afoul of someone Sinister, who’s just discovering mutantkind and the horrors he can visit on them. Plus, discover the secret behind James’ greatest enemy! At some point, the mutant who will become The Wolverine must choose: is he man or is he beast?

An all-new chapter in the secret origin of one of Marvel’s most mysterious characters is revealed starting this November, by superstars Kieron Gillen (Young Avengers, Iron Man) and Adam Kubert (Avengers, Uncanny X-Men, Wolverine)! 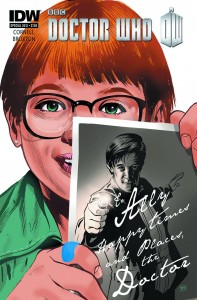 In this special one-shot story celebrating the 50th anniversary of Doctor Who, a strange force flings the TARDIS and the Doctor into our own universe! Once here, the Doctor encounters a 10-year-old girl who happens to be a huge fan of the Doctor Who TV show. The Doctor grapples with being a fictional character and monsters lurking at the girl’s school on the way to coming face-to-face with the actor who portrays him, Matt Smith! 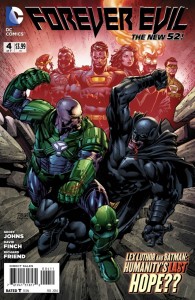 It’s all-out chaos as the DC Universe continues its march through darkness! War erupts across the Earth between the villains! Allegiances are formed! Rivals are murdered! And at center stage it’s Lex Luthor versus Batman-and their fight couldn’t come at a worse time as Deathstroke’s Hunting Party closes in on the world’s only hope against the Crime Syndicate! 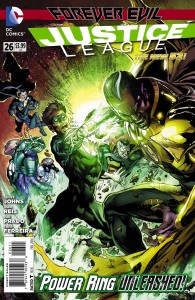 A ‘Forever Evil’ tie-in! Why has the Crime Syndicate really come to our Earth? What are their darkest secrets? And how will their actions fundamentally change the Justice League as we know it? Meanwhile, Grid controls the world’s power and communications, but what does he truly want from the Syndicate? Plus, a member of the League struggling to survive plots a path of return… and revenge. 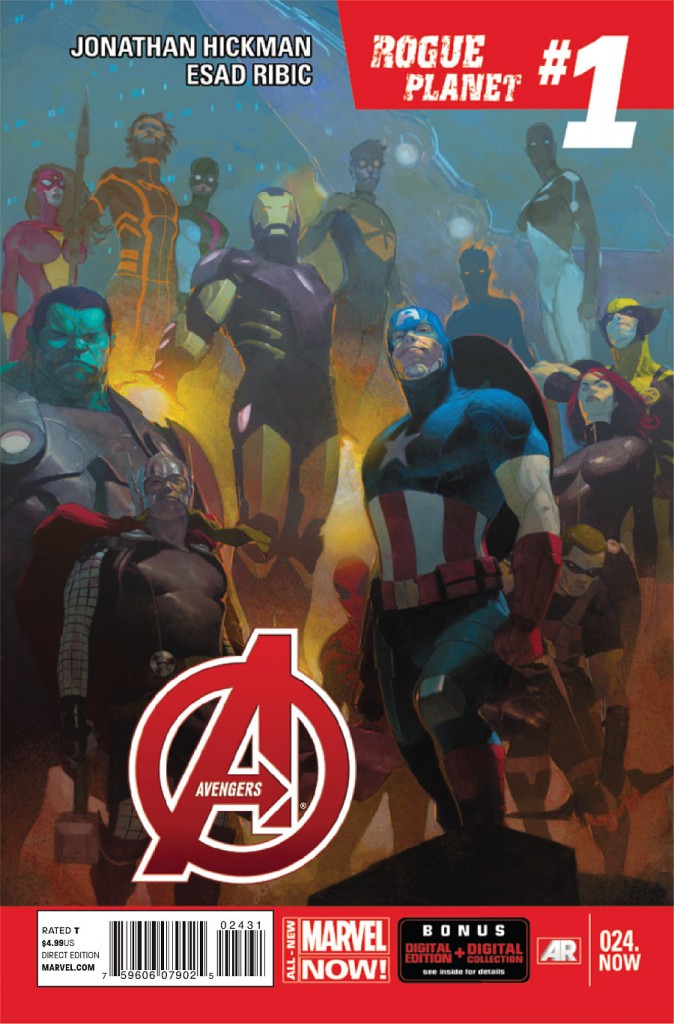 “Rogue Planet” Part 1 of 5. Captain America and Iron Man plan for the next version of the Avengers. A runaway planet is on a collision course with Earth. A visitor from the future helps save the day. Avengers #24.NOW = Avengers #1 in All-New Marvel NOW!