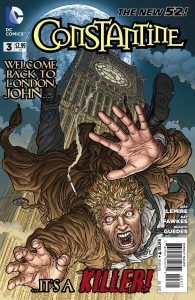 John Constantine’s quest to find the last piece of a powerful mystic artifact before his enemies do brings him to a city that could kill him the moment he sets foot in it: London! 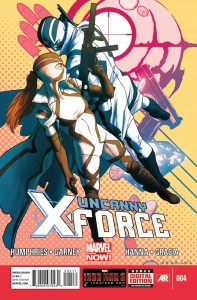 The first arc comes to a crazy climactic end!

What have Fantomex and Cluster been up to while Bishop has been killing the rest of X-Force? 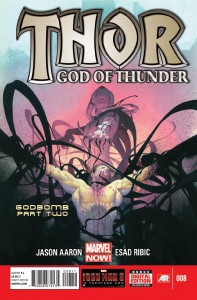 Thor in chains. Gorr transcendent. All hope for divinity lost. As the clock ticks down on one very large bomb, as enslaved gods look to the skies for a savior, enter…the Girls of Thunder? 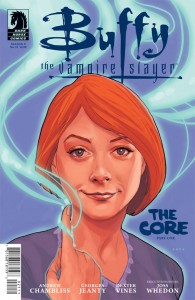 The Scoobies are together again—and just in time! Buffy, Willow, and Xander begin a new mission as a team in order to protect something very dear to them all. But evildoers Simone and Severin have their own plans and are ready to undermine the happy reunion! 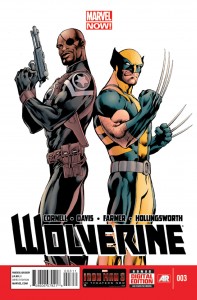 How will Logan take down a foe with no permanent body to slash and claw? And what does the Watcher have to do with all of this? 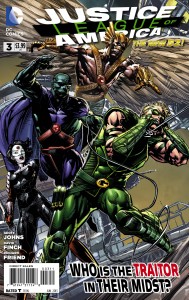 A new Secret Society is forming-—but which of its members has the power to attack the Justice League from within? 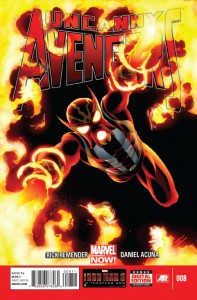 Xavier is dead, now begins the age of The Apocalypse Twins! Now begins Ragnarök and it’s all Thor’s fault! S.W.O.R.D. Peak station is attacked by Apocalypse’s Ship! A Celestial’s fate so shocking, so impossible, it will rock the Marvel Universe to its core. This is it, Ragnarök is now and not even the Uncanny Avengers can hold it back! 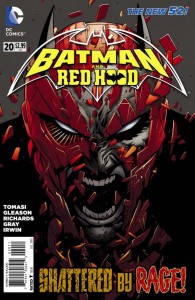 The massive fallout from the recent events in Batman Incorporated take Batman to the very limits of his sanity…will The Red Hood pull him back—or push him over the edge? 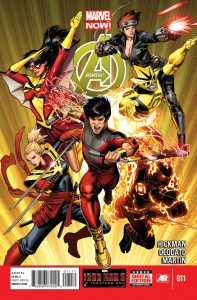 As Shang-Chi battles an ancient enemy, the Avengers hang out in Hong Kong’s swankiest casino. Captain Marvel, Black Widow and Spider-Woman find out it doesn’t pay to gamble in the spy business. Cannonball and Sunspot play craps with a bunch of AIM Agents. And win! 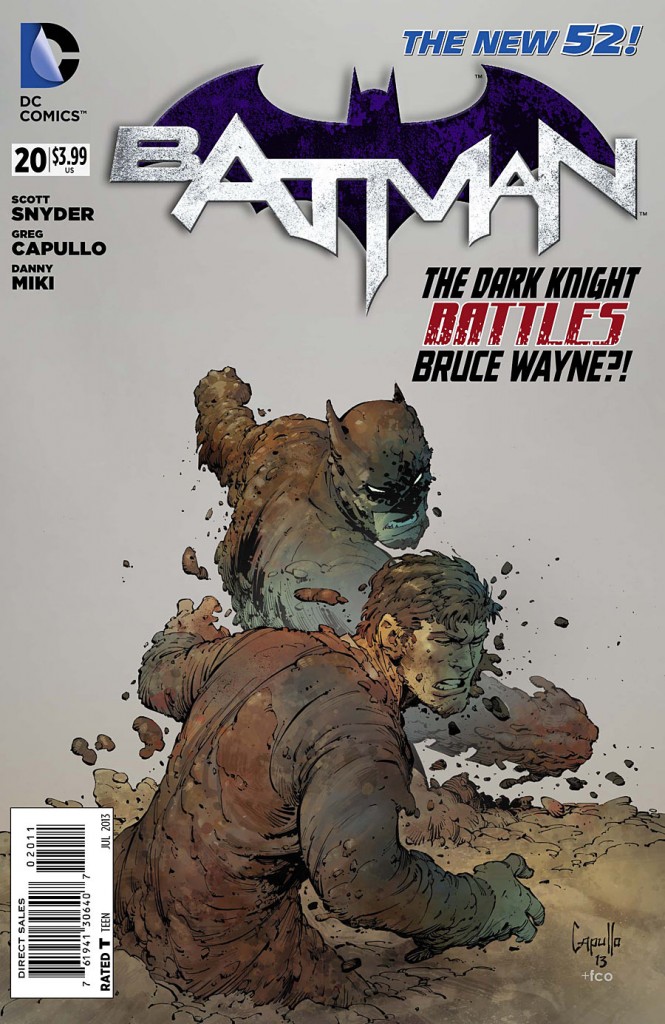 A strange visitor comes to Gotham City when tragedy delivers the team-up you’ve been asking for since the start of The New 52!