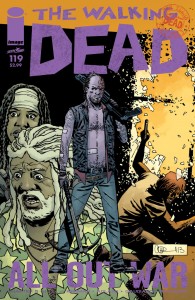 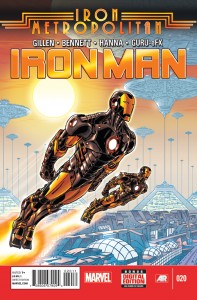 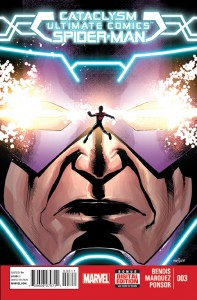 The question everyone has been asking: Will Miles Morales survive ‘Cataclysm’??? 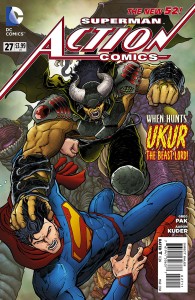 Superman takes on the brutal Beast Lord as startling revelations are made about our Earth’s underground world! Plus: more on the mysterious Ghost Soldier! 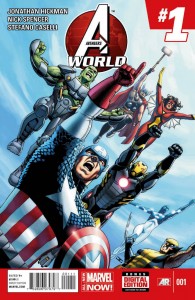 “Trouble Map”. Earth’s Mightiest Heroes have returned from the stars– but on the world they left behind, new threats have emerged, and The Avengers will be tested like never before. In one cataclysmic day, the face of the Marvel Universe will change forever– and the fight for Earth’s future will begin. A globe-spanning epic of empires and armies, and the brave few who stand between them and us. 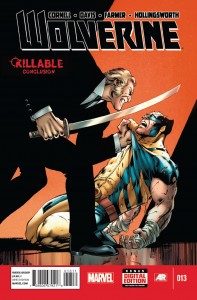 It all ends here! The final chapter of “Killable”! Logan’s last stand against Sabretooth. The Microverse virus offers Logan a trade: his healing factor for his help in evading S.H.I.E.L.D. – can he afford to say no? 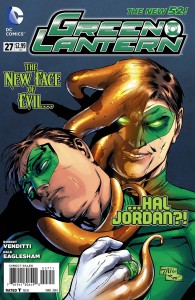 Has Hal dealt a major blow to crime in Sector 0563, or has he invited the enemy to his door? New adversaries reveal themselves in an all-out effort to dismantle the Green Lantern Corps! 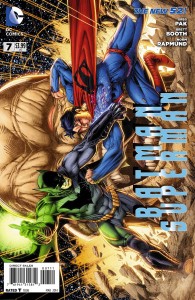 Batman versus Superman! Trapped by the Toymaster and Mongul, our heroes turn on each other! Who will save Batman and Superman if they can’t save themselves? This epic issue is presented in a special sideways format! 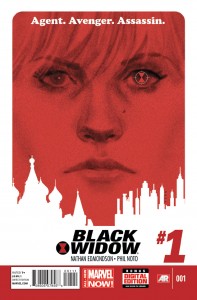 “The Finely Woven Thread”. You’ve seen Black Widow as an Avenger and even an Agent of Shield. But on her own time she searches for atonement for her past as a KGB assassin-in ways of which those teams just wouldn’t approve. From the darkest corners of the Marvel Universe, Nathan Edmonson (Who is Jake Ellis?) and Phil Noto (Thunderbolts, X-23) bring you a new ongoing series as gorgeous and mysterious as Nastasha Romanov herself! 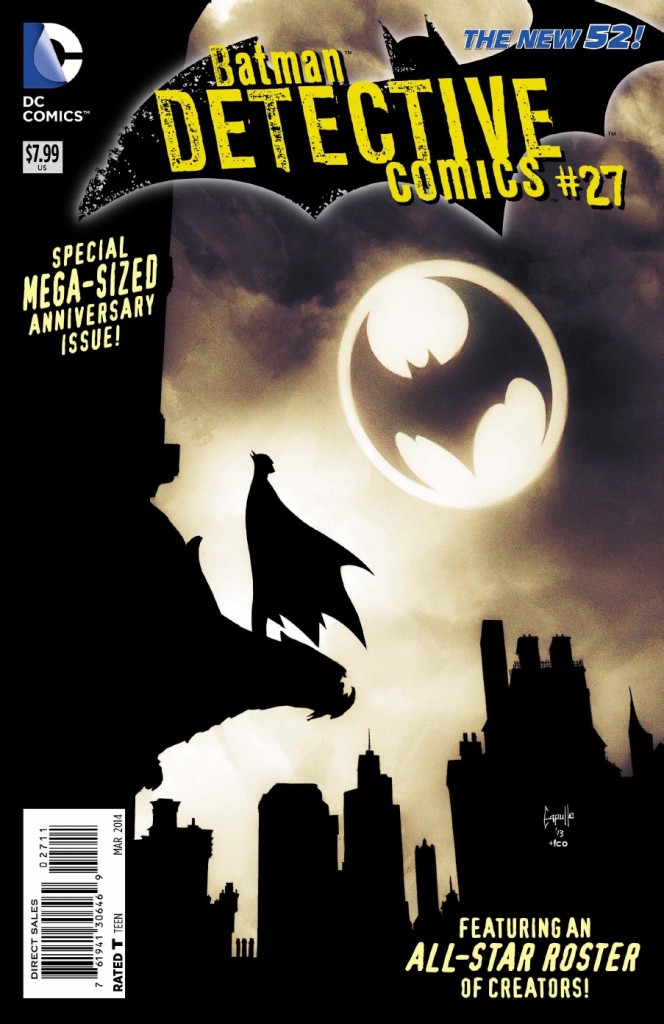 DC Entertainment presents this mega-sized issue featuring an all-star roster of Batman creators past and present!

Don’t miss a modern-day retelling of The Dark Knight’s origin by the incredible team of writer Brad Meltzer and artist Bryan Hitch! Plus, all-new stories by Scott Snyder and Sean Murphy, Peter J. Tomasi and Guillem March, Paul Dini and Dustin Nguyen, Gregg Hurwitz and Neal Adams and more! Also in this issue, John Layman and Jason Fabok kick off the new storyline “Gothtopia”! It’s a bright, shiny, happy place where dreams come true…as long as you don’t look at things too closely.