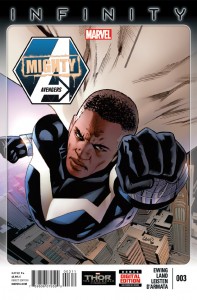 ‘Infinity’ tie-in! The Blue Marvel joins the fight – and the Ebony Maw makes his move! A plague of demons is raging through Manhattan, and the only Avenger who can defeat them is… Spider Hero? What? Seriously, who is that guy? 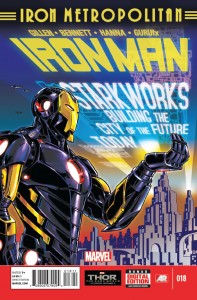 An all new arc begins! “Iron Metropolitan” Part One! Tony Stark has returned from space with a vision of a better world. Who is his secret ally? What is his secret resource? Who on Earth would stop him? The Mandarin is dead. He died at the end of Fraction’s run. There’s probably a reason why we’re mentioning it. 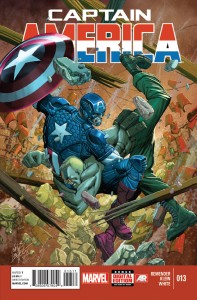 “Loose Nuke” Part 3. The main event! Captain America vs Nuke with the lives of thousand, and a nation’s future, on the line. The Iron Nail rises again! The first appearance of Captain America’s newest arch-nemesis is not to be missed! 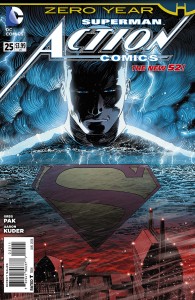 This ‘Batman: Zero Year’ tie-in features the reintroduction of a major character! A cocky young Superman battles the forces of nature to save Gotham City, while a woman from his past tries to do the same thing on a smaller scale. But both are headed for a collision course… 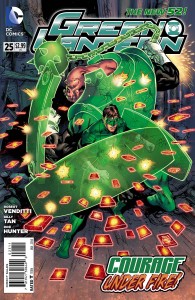 The shockwaves of “Lights Out” are just starting to be felt, as Hal Jordan makes a controversial decision that will change the mission of the Green Lantern Corps! But not everyone agrees with Hal’s goals, and the dissent could weaken the Corps further! 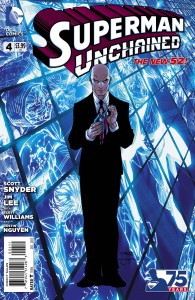 Superman rushes to stop Ascension’s attack and kicks off a huge battle with Wraith! Besieged on all sides, Superman has no choice but to call in some powerful friends… 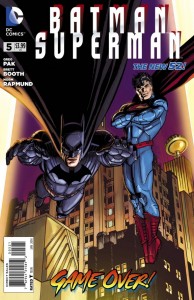 When the new Toymaster uses a secret, potentially deadly element in his new video game, the characters created by players manifest in real life! The ultimate fighting game results-and a world-wide network of players must team up to create the most powerful, skilled Super Heroes imaginable with one goal: To kill Batman. Can Superman come to the rescue before the game claims its victim? Find out in this amazing issue that’s printed in a special horizontal storytelling format. 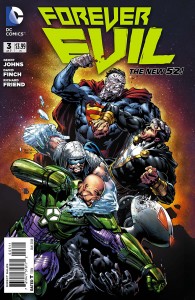 The first universe-wide event of The New 52 continues to explode across the DC Universe! With the world under the rule of the mysterious and deadly Crime Syndicate and our greatest heroes dead, it’s up to the unlikeliest of defenders to rise up to save us-humanity’s only hope-Lex Luthor?! Plus, a startling revelation about the dark secret of the Syndicate’s mission on Earth-and what it means for the future of the DC Universe and its heroes and villains. 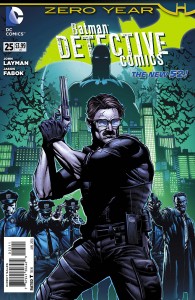 A ‘Batman: Zero Year’ tie-in! James Gordon confronts the corrupt elements in the G.C.P.D.-and the vigilante known as Batman! 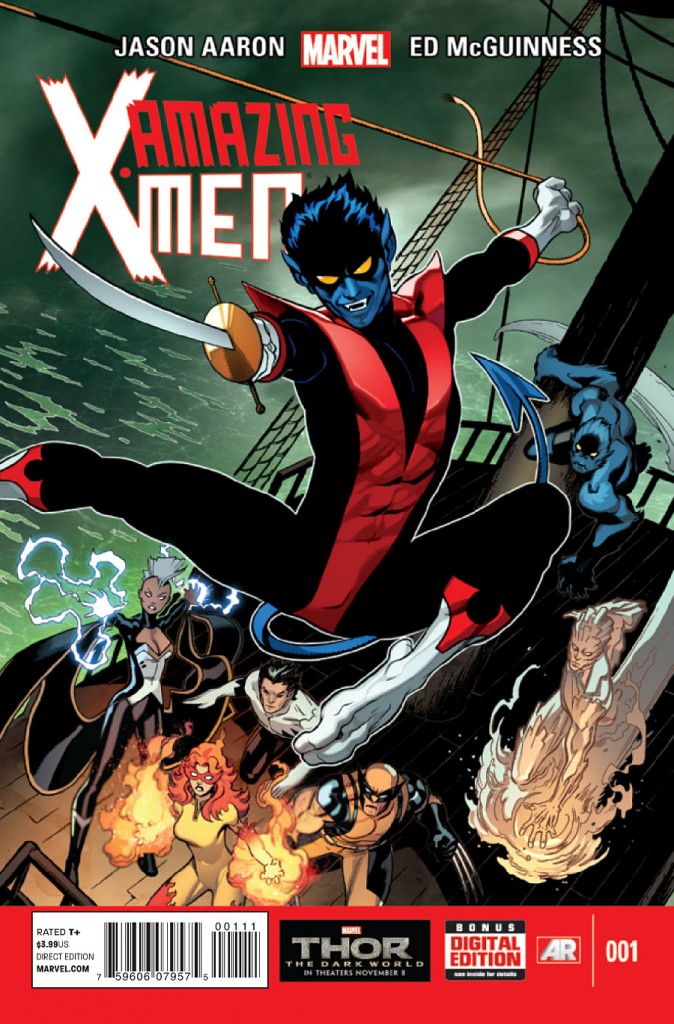 ‘Infinity’ tie-in – “Avengers Universe: V”. The Avengers return to our Solar System. The battle for Earth starts in the heavens. The Black Order makes their move.