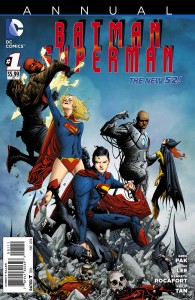 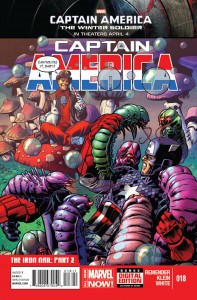 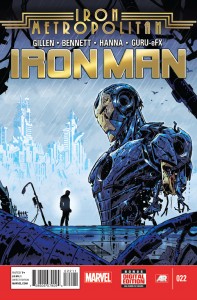 “Iron Metropolitan” conclusion! Mandarin City is aflame. Troy is in ruins. Who comes to help Tony Stark in his hour of need? Will Tony make the ultimate sacrifice to save the city? And who is hunting the ring-bearers? 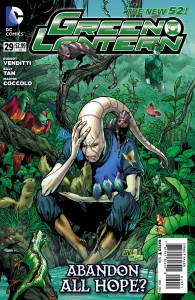 Hal Jordan, the greatest Green Lantern in the history of the Corps, has lost everything. Friends have died, Oa has been destroyed, and now he must say goodbye to Earth! As war threatens to dismantle the Green Lantern Corps, Hal does the unthinkable: He asks for help. Can he and a team of handpicked Lanterns remove a deadly weapon from the enemy’s arsenal, or will they be dealt their first defeat? And what of Saint Walker, the fallen leader of the Blue Lanterns? Can the Corps survive without its most trusted and powerful ally? 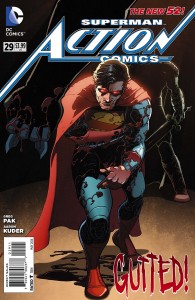 Superman must protect the sub-terrans from Ghost Soldier and the U.S. Armed Forces! Is he about to become Public Enemy #1? 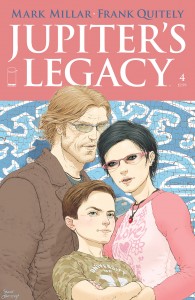 Brandon and his Uncle Walter have instigated the superhero revolution, but there are those who would still stand against them. On the other side of the world, Chloe and Hutch are hiding with their enormous secret and hoping to evade the man charged with hunting renegade superhumans. 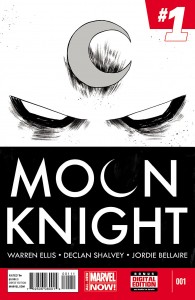 Marc Spector is Moon Knight!…Or is he? It’s hard to tell these days, especially when New York’s wildest vigilante protects the street with two-fisted justice and three-that’s right, count ’em-different personalities! But even with the mystical force of Khonshu fueling his crusade, how does the night’s greatest detective save a city that’s as twisted as he is? The road to victory is going to hurt. A lot. Marvel’s most mind-bending adventure begins NOW as Moon Knight sleuths his way to the rotten core of New York’s most bizarre mysteries! 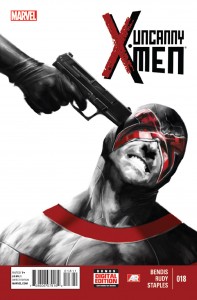 Cyclops finds himself in serious trouble. Who’s got Scott Summers at gunpoint? 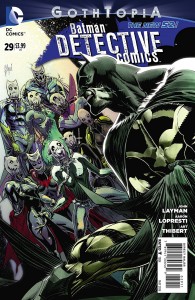 The stunning conclusion of “Gothtopia”! Batman discovers the terrifying secret behind this brave new world. 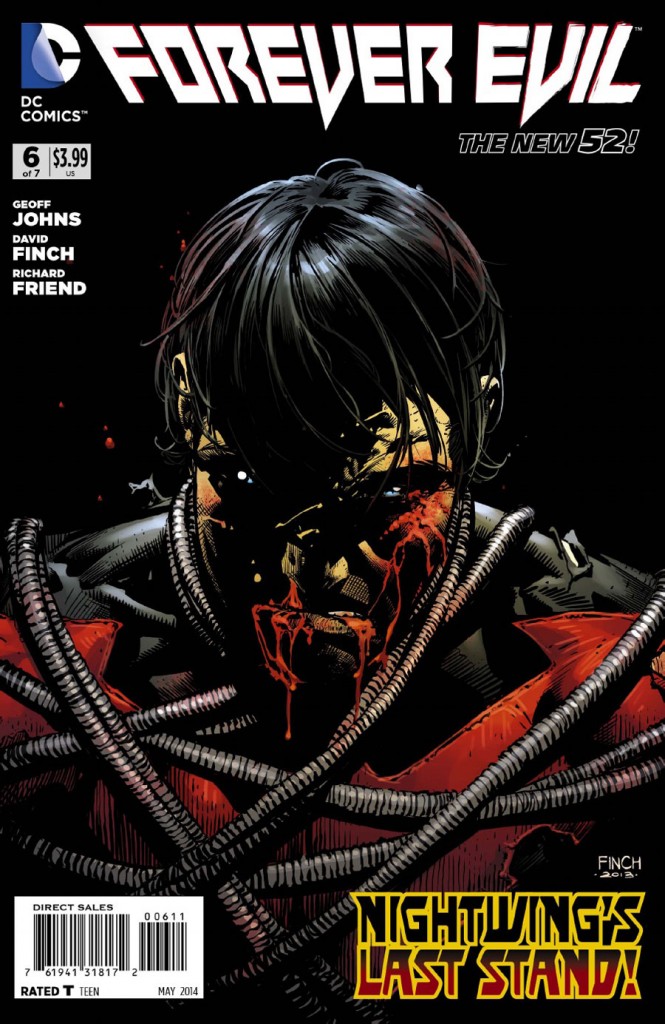 The final fate of Nightwing! The most unlikely of allies have set the Crime Syndicate in their sights – and they’re playing for keeps while the life of a hero hangs in the balance! Plus, the identity of the mysterious man in the hood is finally revealed!