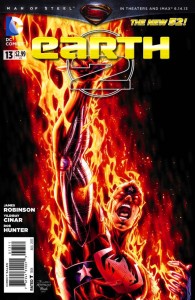 Captain Steel debuts as the World Army sends the hero into the Fire Pits left over from the war with Apocalypse, but even Earth 2’s newest hero isn’t ready for what is hidden within the burning reminders of the conflict that killed Superman, Batman and Wonder Woman. 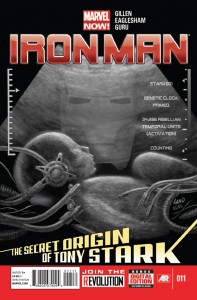 The Price. The Deal. The Consequences. 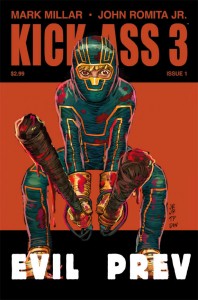 Kick-Ass and Hit-Girl’s blockbuster return for the LAST EVER story arc of Mark Millar and John Romita Jr’s mega-selling series. Hit-Girl’s in jail, leaving Kick-Ass to lead the superhero team of Justice Forever. Their first mission: Bust Hit-Girl out of the clink. But superheroes have now been outlawed, leaving Kick-Ass to dodge both cops AND criminals. For the first time since donning the costume, Kick-Ass is beginning to have his doubts. Is he now in too deep to get out? The phenomenal follow-up to the Kick-Ass 2 movie coming this June. Issue #1 features six different covers by the industry’s biggest artists, all available for order. Each cover will feature a different character, and when all six covers are linked, a special message will be revealed. 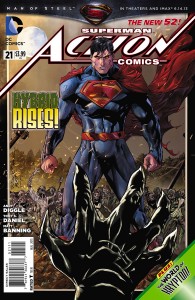 Superman is betrayed by his own DNA! And in the backup story, learn The New 52 origin of The Parasite! 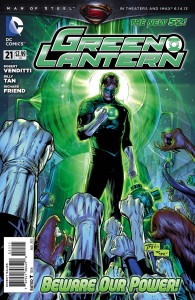 Hal Jordan becomes the leader of the most feared and hated group in the universe: The Green Lantern Corps! New faces, new threats and a new beginning for the Green Lantern monthlies! 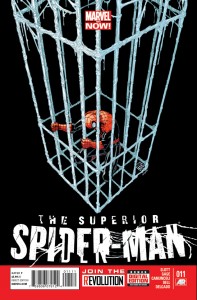 The Spider-Slayer is scheduled for execution and Mayor J. Jonah Jameson is leaving nothing to chance. To ensure that everything goes according to plan, Jameson’s called in the one man he can trust to oversee everything—the Superior Spider-Man. Since the startling events of Superior Spider-Man #9, will anyone realize that things have changed…? 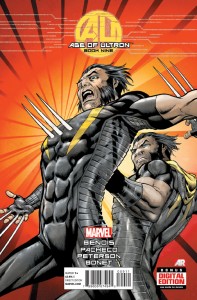 To save the planet Earth – and maybe the entire galaxy! – the heroes of the Marvel Universe made the most controversial decision of their lives. The results have brought disaster the likes of which they have never seen before. And now, with one final chance…can they make it right? 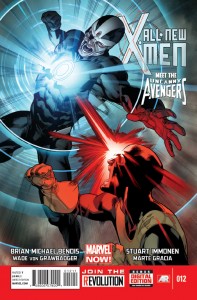 Young Cyclops meets the adult version of the little brother he thought he may never see again. 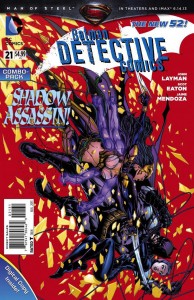 Harper Row joins Batman on a case that leads all the way back to Detective Comics #0, but will The Dark Knight be willing to accept her help? Illustrated by guest-artist Scott Eaton! 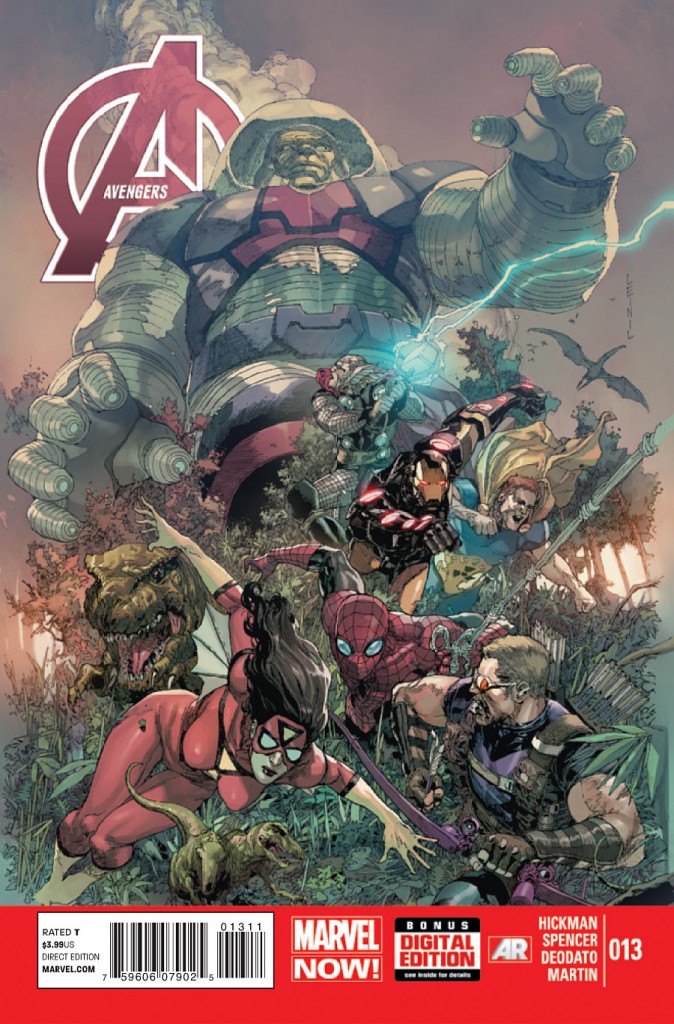 The High Evolutionary stakes his claim on the Children of the Sun. Hyperion learns the true cost of the decisions he’s made at the Origin Site in the Savage Land. The Return of techno-titan Terminus.