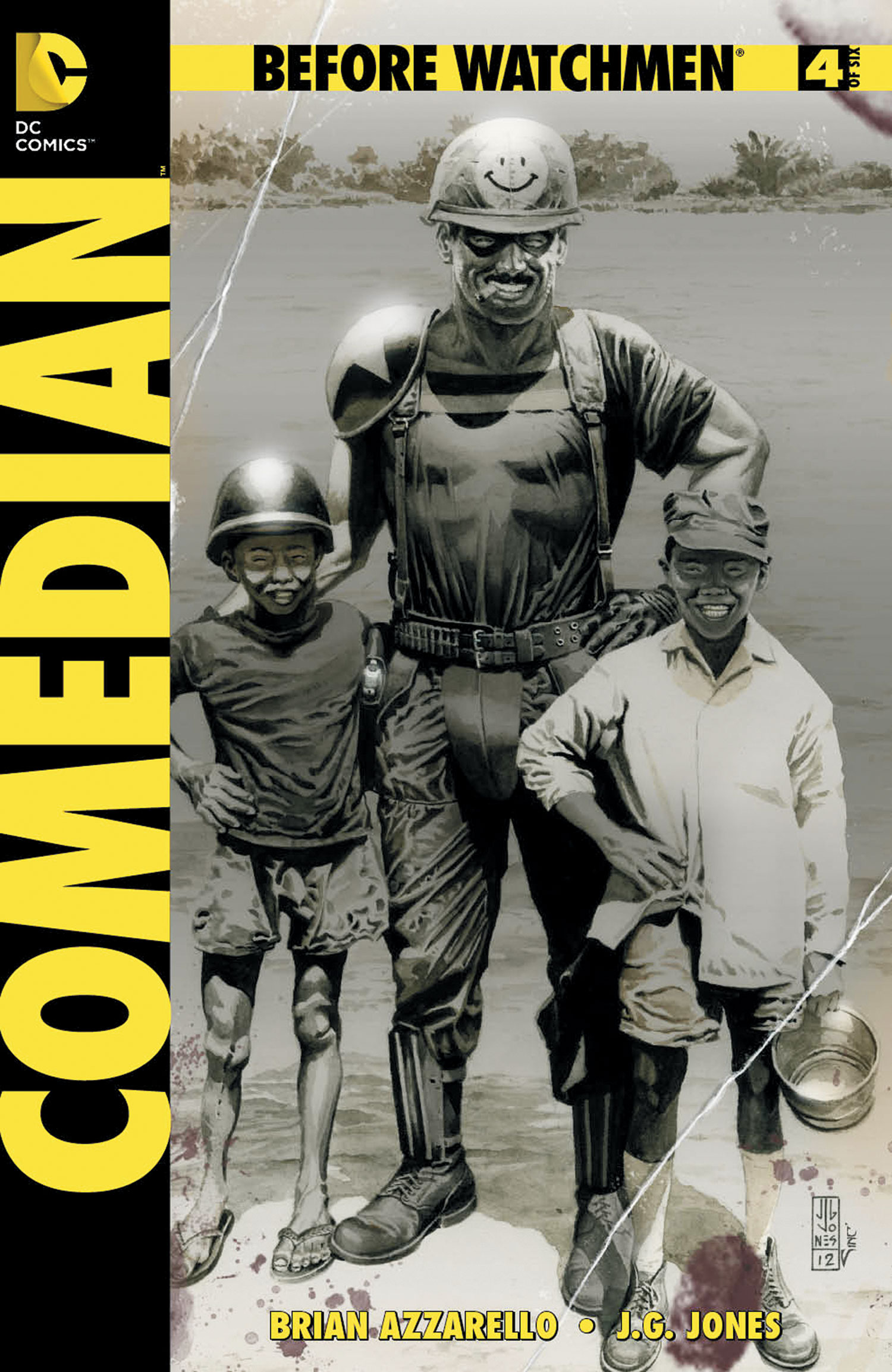 “All I could see was red. Then I saw the white and the blue. And the pinko.”

And don’t miss the latest sensational chapter of the Crimson Corsair, from writer and artist John Higgins. 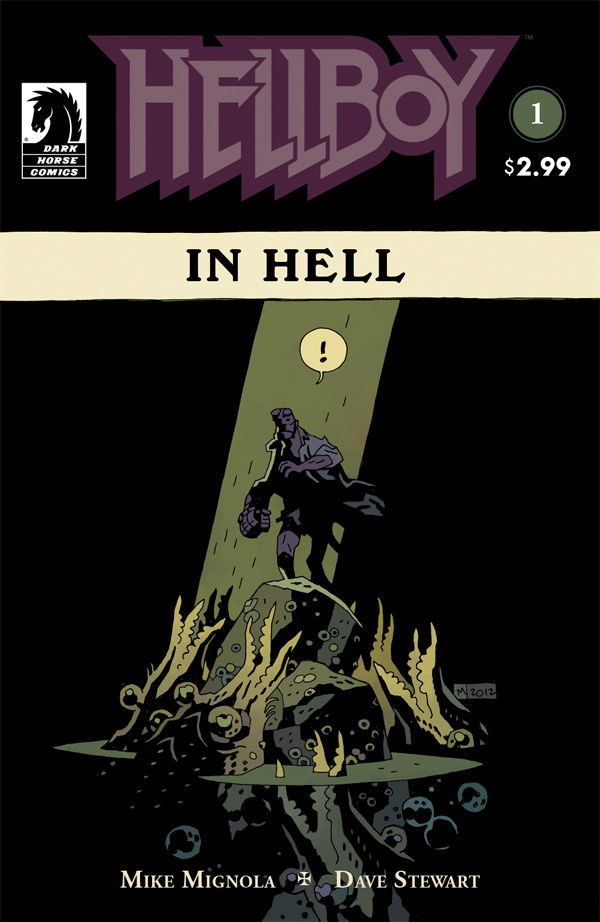 After saving the world in The Storm and The Fury, but sacrificing himself and Great Britain, Hellboy is dead, cast into Hell, where he finds many familiar faces, and a throne that awaits him.

Mike Mignola returns to draw Hellboy’s ongoing story for the first time since Conqueror Worm. It’s a story only Mignola could tell, as more of Hellboy’s secrets are at last revealed, in the most bizarre depiction of Hell you’ve ever seen. 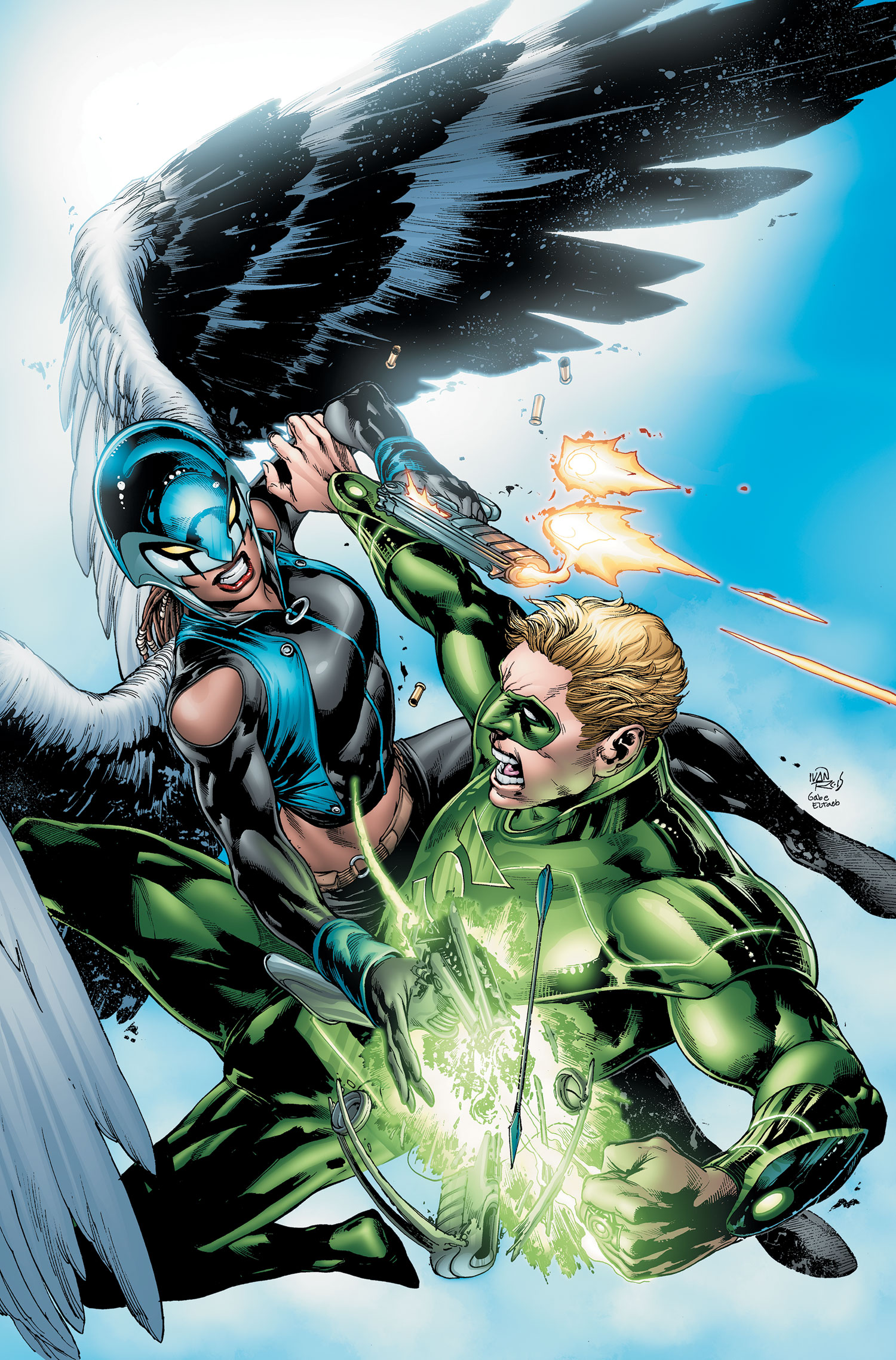 Who is Hawkgirl? The secret is revealed!

Mr. Terrific makes his first appearance on Earth 2 since he left our world!

Don’t miss the aftermath of “The Grundy Apocalypse!” 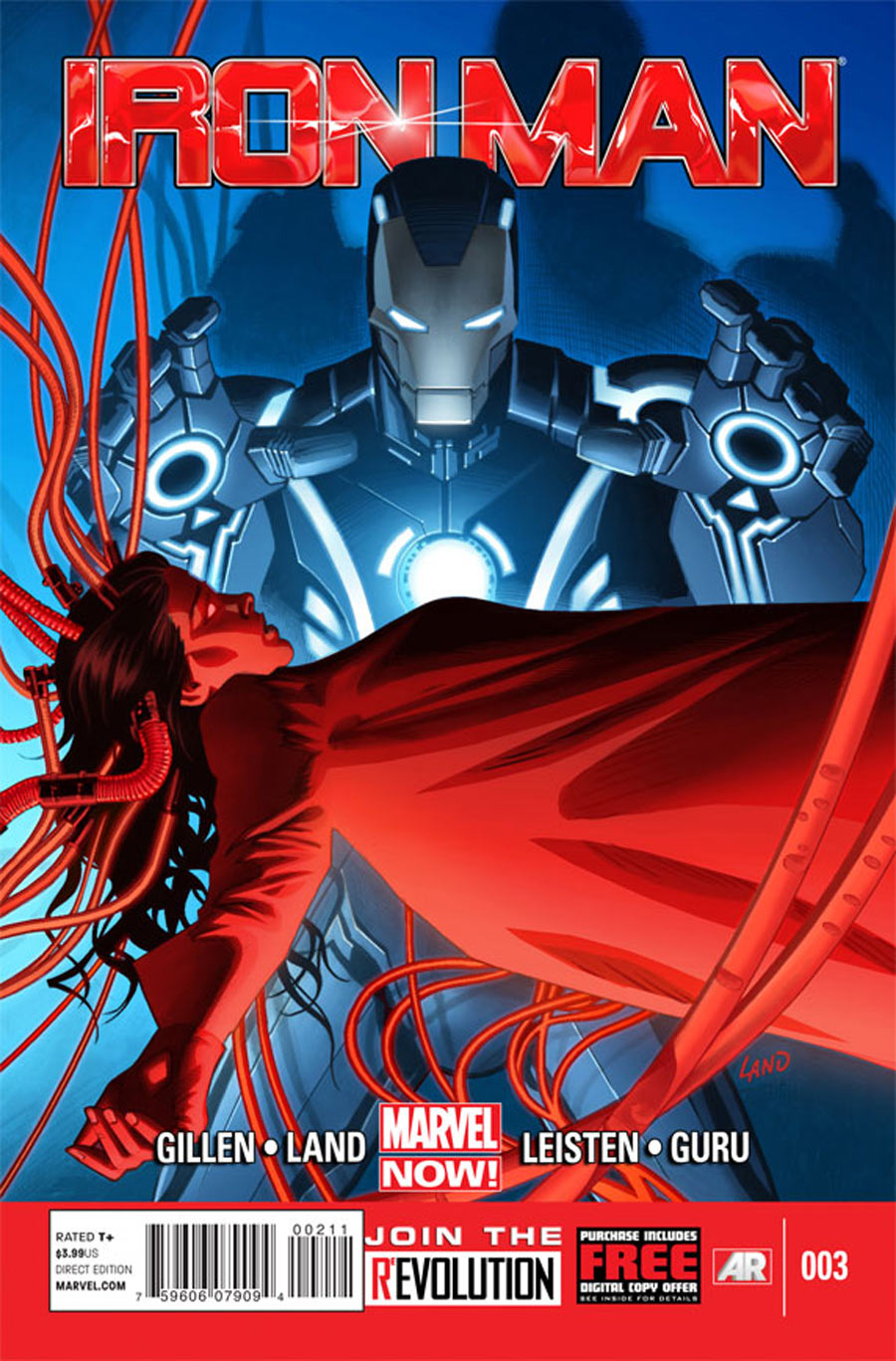 The new Iron Man stealth armor debuts! The most subtle Iron Man armor of all time!

Deep in Columbia the daughter of a cartel boss is “modified” by Extremis. Will villains Vibro, Firebrand and The Living Laser stop Tony from doing what he must to save the world from the deadly nano-virus?

An all-new era for Tony Stark from the best-selling Uncanny X-Men team of Kieron Gillen and Greg Land! 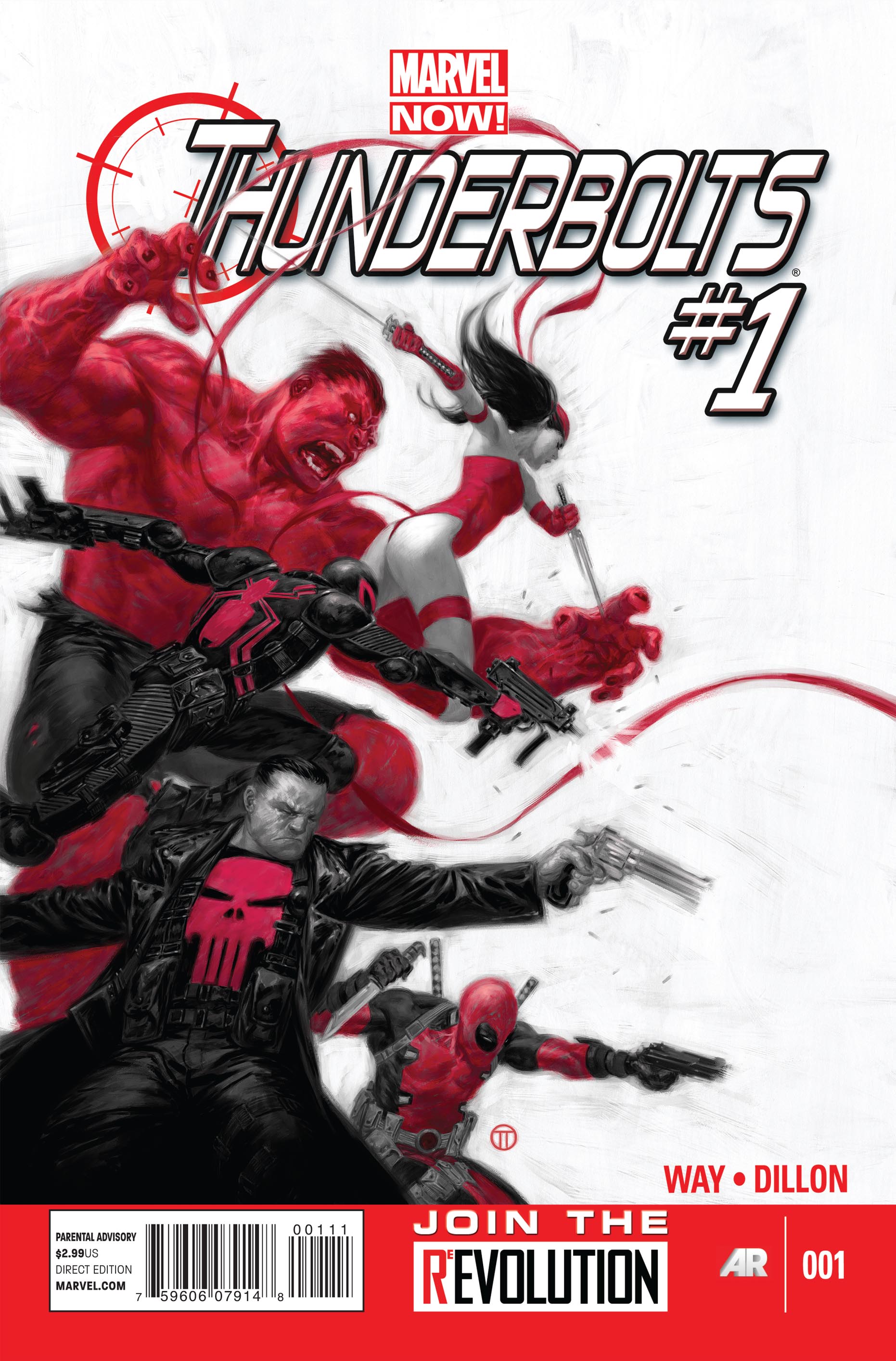 Red Hulk, Venom, Elektra, Deadpool, the Punisher. Forget the courts, the jails, the system – this team of Thunderbolts fights fire with fire, targeting the most dangerous and lethal players in the Marvel Universe with extreme prejudice.

Led by General “Thunderbolt” Ross, AKA the Red Hulk, this hand-picked team of like-minded operatives is going to make the world a better place…by all means necessary. 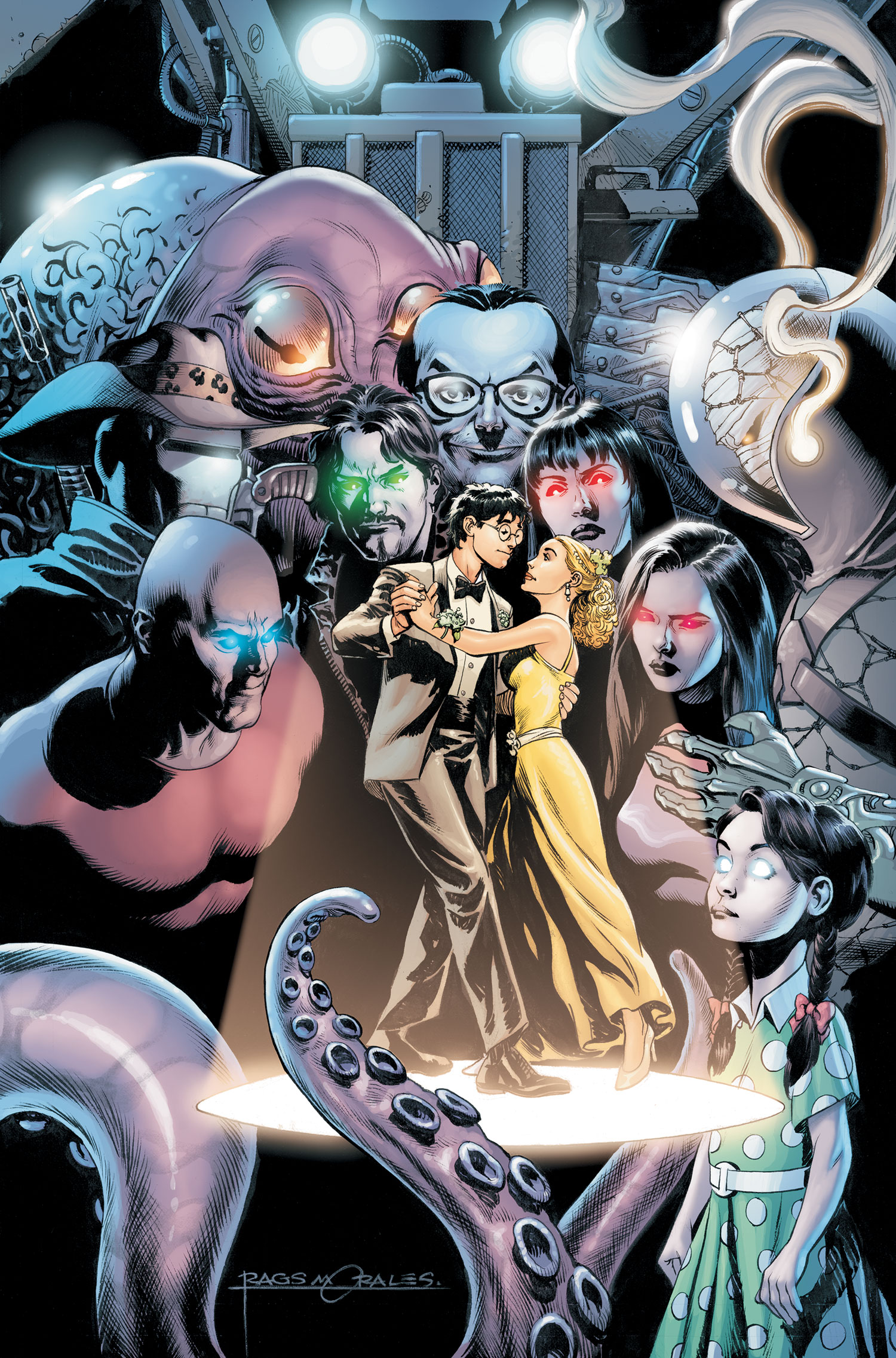 Superman is on trial for his life – and the jury is the Anti-Superman Army! It’s the ultimate villains springing the ultimate trap at the end of time itself! And the mystery that has built since issue #1 is resolved as the Little Man’s true identity is revealed – with grave consequences!

Plus, in the backup feature: A crucial piece of information is revealed! 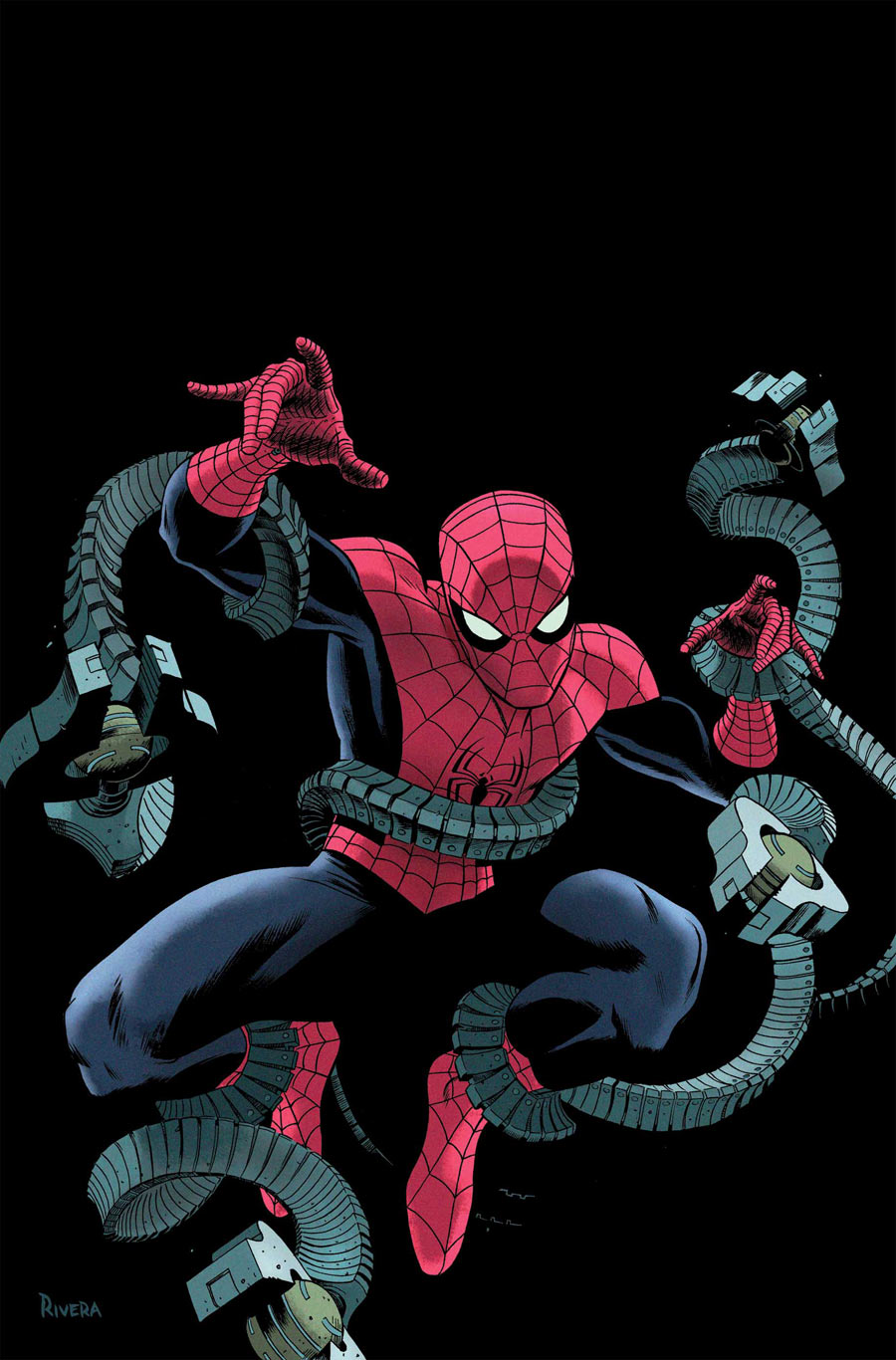 This is the must read issue that turns over all the cards and reveals secrets that have been set as far back as ‘Ends Of The Earth’, ‘Spider-Island’, and 99 issues ago in Amazing Spider-Man #600!

Doctor Octopus has hours left to live. He knows Peter Parker’s secret. He has no master plan—all he wants is vengeance. Which members of Spider-Man’s rogues gallery will heed Ock’s call to arms?

Special appearances by the Lizard, the Spider-Slayer, Morbius the Living Vampire, and some surprising Spidey Foes! 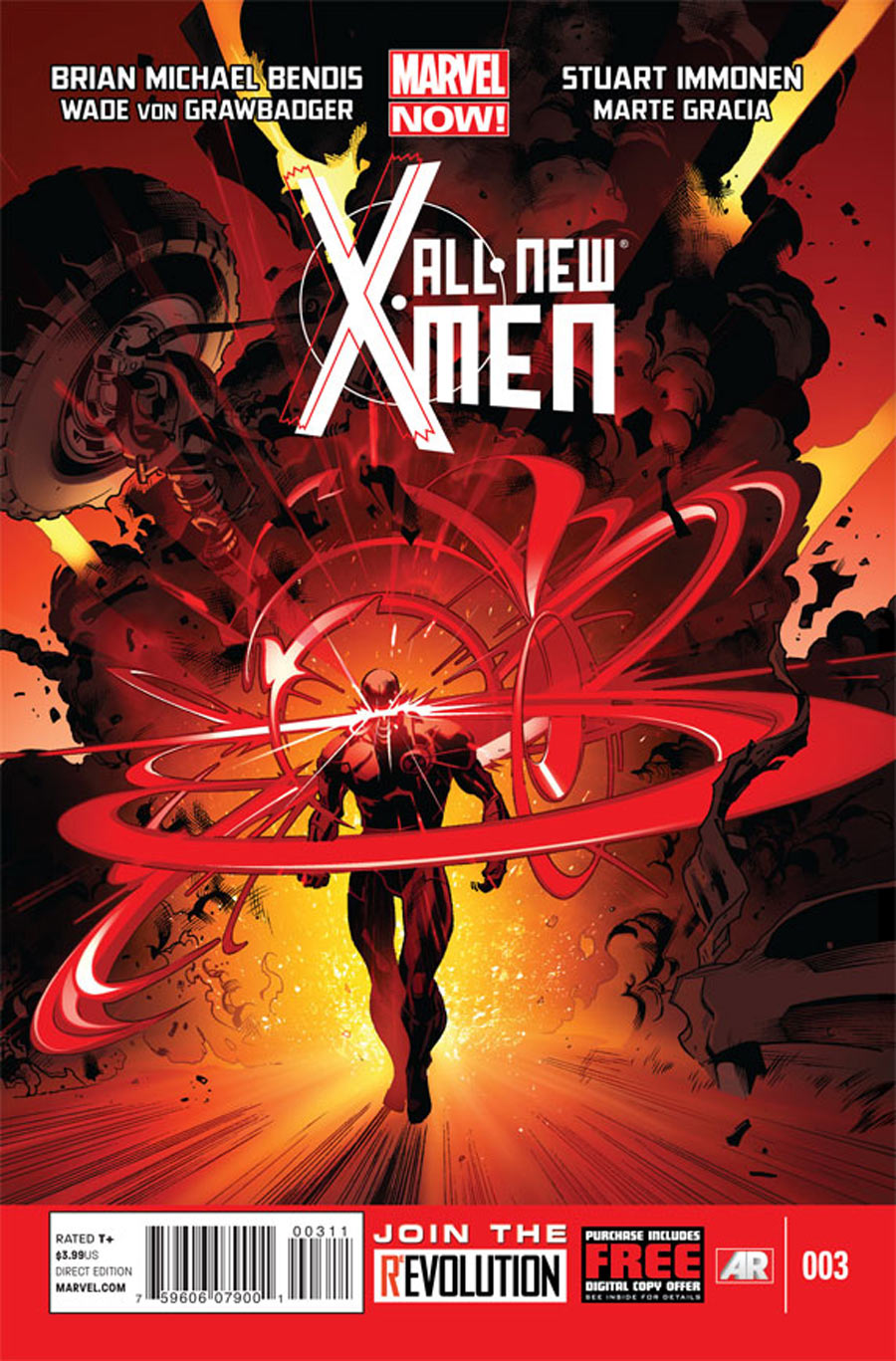 The flagship X-Book marches on!

The original 5 X-Men are back, but that’s not all that’s happening. What happened to the Phoenix 5 from ‘Avengers VS. X-Men’? 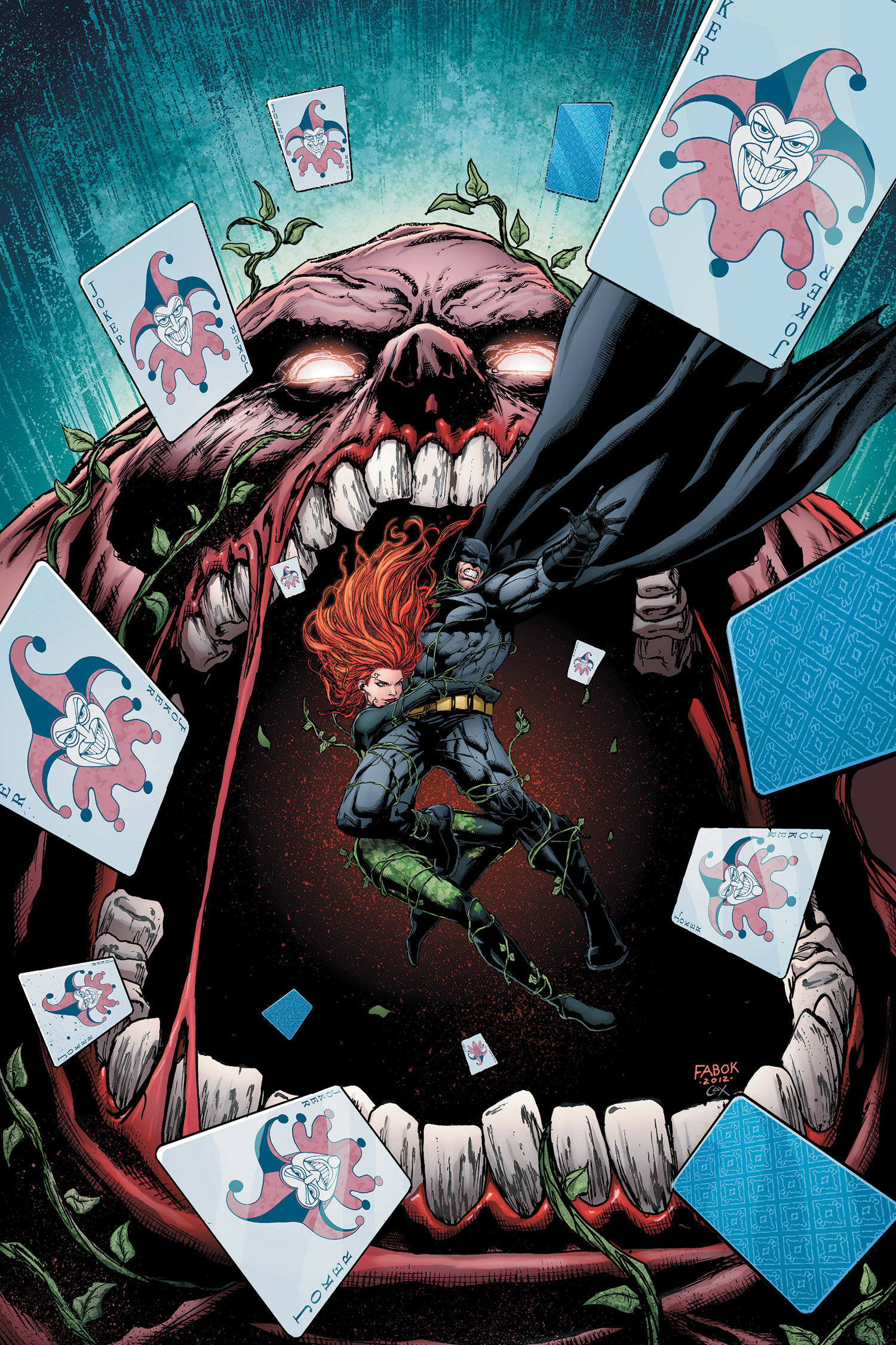 What has The Joker done with The Penguin?

Guest-starring Poison Ivy and Clayface! Plus: In the backup story, learn the secret way to make it as a super criminal in Gotham City. 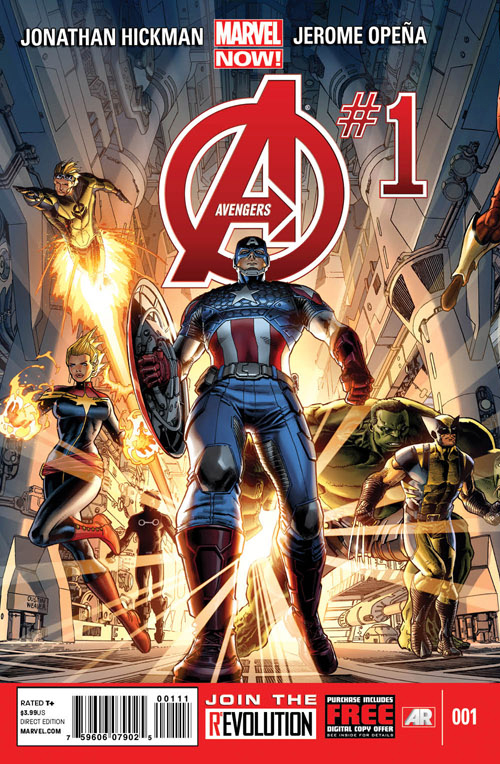 The greatest heroes in comics together on one unbeatable team! Now shipping twice a month, the Avengers “go large,” expanding their roster and their sphere of influence to a global and even interplanetary level.

When Captain America puts out his call – who will answer? Big threats, big ideas, big idealism – these are the Avengers NOW!