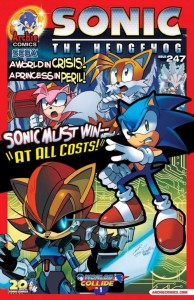 On the eve of the history-making “Worlds Collide” crossover event, Sonic’s Team Fighters have reached the frigid north! The plan: finally rescue Mecha Sally. But will Silver’s arrival help or hinder their efforts? Meanwhile, “Operation: Deadly Cuddles” goes into full effect, menacing Team Freedom! It’s the last stop of the road to the Sonic/Mega Man crossover event – with an explosive ending that will rock Sonic’s world! 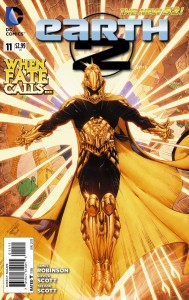 As Dr Fate emerges as the latest hero on Earth 2, what other heroes make a most unexpected appearance? 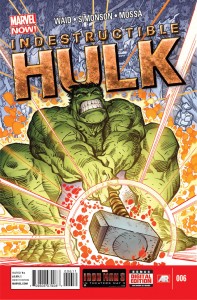 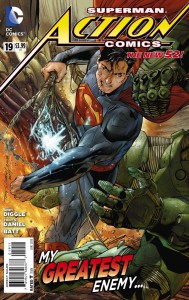 Inside the nefarious mind of Lex Luthor, who bares his scars—but how did he get them? Luthor’s plan to eradicate Superman may make Kal an alien pariah! The Oracle awaits at the edge of the Solar System to pass judgment on Superman—and he is not alone. You won’t believe who comes calling on the final page! 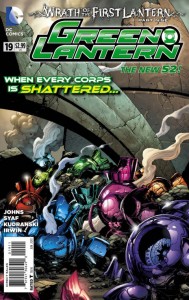 Which one hero has the power to bring down all the Lantern Corps? 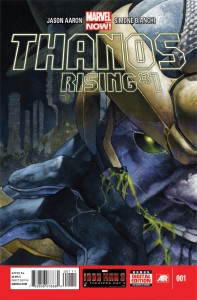 What comes after “Marvel NOW!”? Whatever it is, it starts here.

The vile face left movie audiences in shock after last summer’s Marvel Studios’ “The Avengers” movie, but who is this eerily disturbing villain? Thanos rises as the unrivaled rogue of wretchedness in this gripping tale of tragedy, deceit and destiny. Where did this demi-god of death and destruction come from and…more importantly what does he want? The answers come from the incredible creative team of Jason Aaron (Wolverine, X-Men Origins) and Simone Bianchi (Wolverine, Astonishing X-Men) as they take you on journey that will not only change the course of one boy’s life…

…but will soon change the very nature of the Marvel Universe. 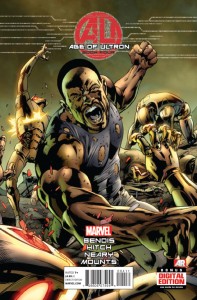 The impossible has happened! The Earth has been taken by Ultron…what few super hero survivors there are try desperately to stay alive. And it is Luke Cage who discovers the secret behind Ultron’s victory over all of mankind. A secret that will have fans of Marvel comics arguing for years to come! 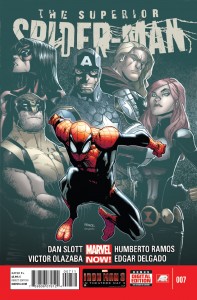 An Avenger no more? With the public at large realizing this is no longer a “Friendly Neighborhood” Spider-Man, and in light of his actions in recent events, will the Avengers kick Spidey off the team? Plus the return of Cardiac! And a new development for a Spider-Man who hasn’t been seen for some time. And by time, we mean centuries.

The lead up to the Spider-Event of the Summer STARTS HERE! 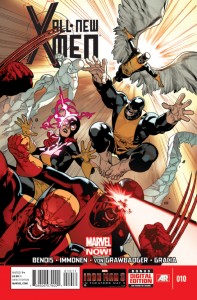 The Uncanny X-Men come to the Jean Grey School to recruit. Who will join Cyclops and his revolutionary crew? The answer will shock you!

Mystique and Sabretooth continue to hatch their master plan and it doesn’t bode well for the All-New X-Men. 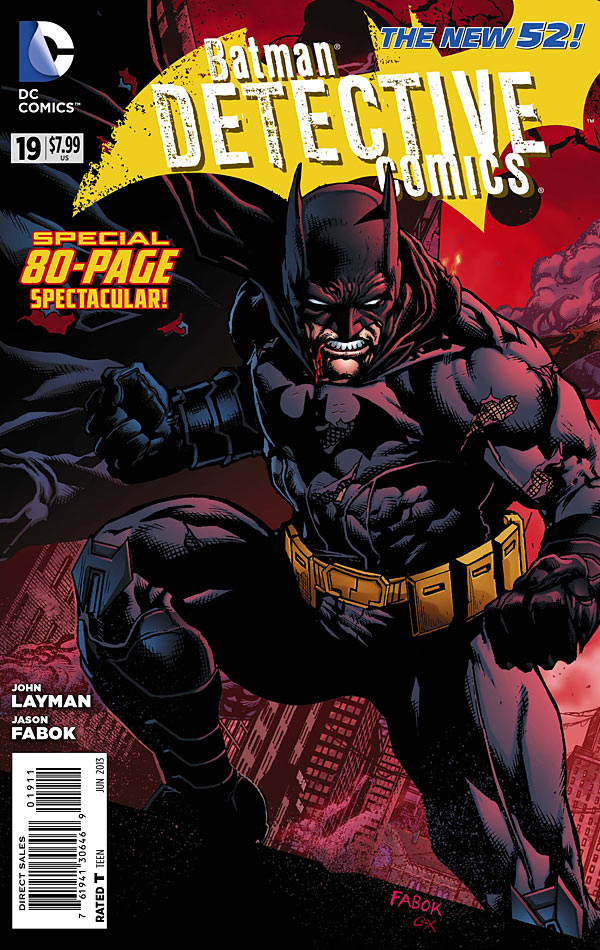 In a special oversized celebratory issue, Batman is challenged by the “Mystery of the 900!”