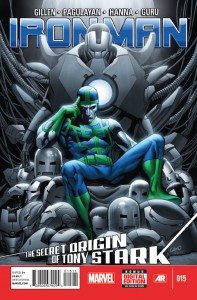 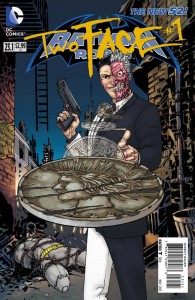 Two-Face is approached to join the Secret Society! Which side will his coin land on? 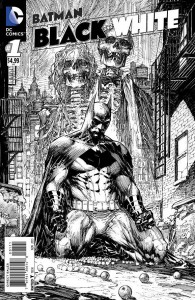 The legendary, Eisner Award-winning series ‘Batman: Black And White’ returns in a brand-new six-issue miniseries featuring tales of The Dark Knight by some of comics’ greatest writers and artists! This first issue kicks off with stories by Chip Kidd and Michael Cho, Neal Adams, Joe Quinones and Maris Wicks, John Arcudi and Sean Murphy, and Howard Mackie and Chris Samnee! 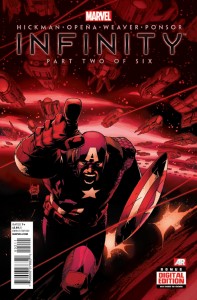 The Inhumans pay the tribute. Victory in deep space.The secrets of Thanos. 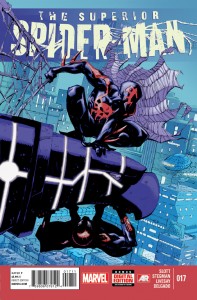 He’s back…because you (loudly) demanded it! The return of Spidey 2099! (and an Osborn you have not seen in a while) 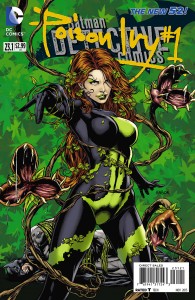 For too long, Poison Ivy has played with men’s hearts and been a pawn in their games too-but no more! Now that Batman is gone, she will grow into a force of nature unlike anything Gotham City has seen before! 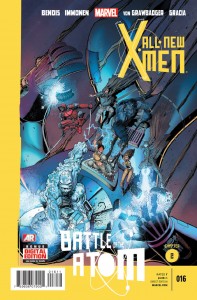 “Battle Of The Atom” Part 2. Wolverine vs. Future X-Men! Young Scott Summers and Jean Grey run away to stay in the present day! 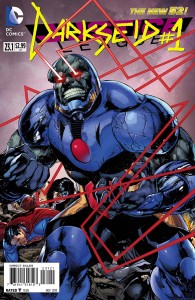 For Darkseid, Lord of Apokolips, you conform or die. Now born into his realm is an anomaly who looks to challenge that. A trickster, who will go to any length to survive even if it means sacrificing worlds to do it-leading to an Earth shattering confrontation between The Man of Steel and a Dark Lord. 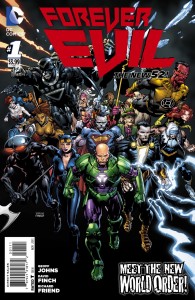 The first universe-wide event of The New 52 begins as Forever Evil launches! The Justice League is dead! And the villains shall inherit the Earth! An epic tale of the world’s greatest super-villains starts here! 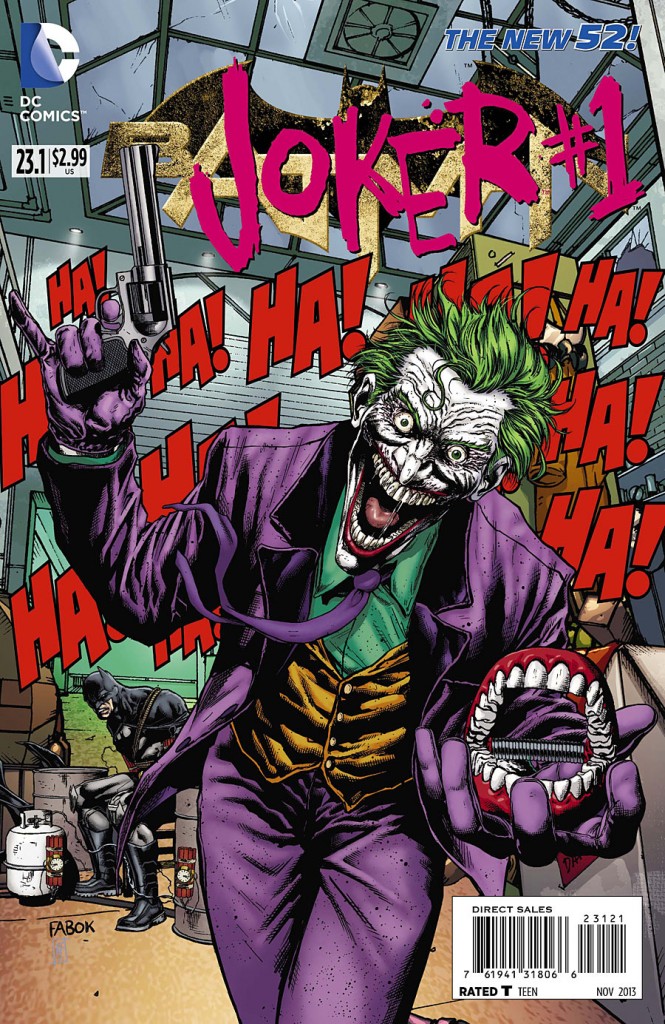 The Joker has forever been the face of evil in the DC Universe…but what led him on this devious path of treachery? Andy Kubert pens this early adventure showcasing the maniacal exploits of the Crown Prince of Gotham – The Joker!