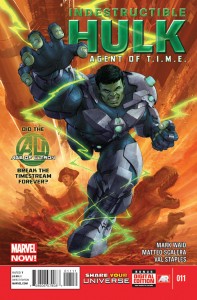 “TIME TO SMASH” PART 1! Spinning out of the events of Age of Ultron! Hulk’s sent on his most dangerous mission yet, working for a secret subdivision of S.H.I.E.L.D.! History’s breaking–and only the Hulk is strong enough to hold it together! 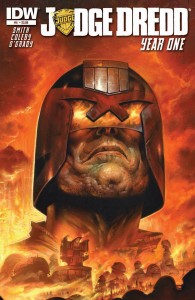 Psychically powerful juves rule the streets and insurrection is spreading in Mega-City One – Justice Department’s only hope lies with Judge Dredd, attempting to cut off at source the psi-energy passing across the dimensional divide. But for a young lawman barely out of the Academy, has he underestimated just what it will take to save the metropolis he has pledged to protect? 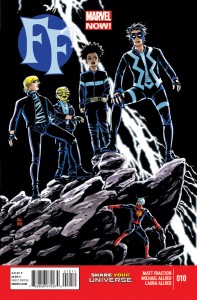 They’ve handled media mockery, crippling self-doubt, kidnapping, and the greatest fiends the Negative Zone could throw at them — but can the FF handle… THE SPOOKY KIDS? SHIVER! As they write the names of weird bands you’ve never heard of ALL OVER their desktops! QUAKE! As they use strange “slang” to hide their true conversations! What are they talking about? Could be… ANYTHING. RECOIL! At their monstrous cell phone data plan bills every month. Seriously you have NO IDEA how much these kids use their phones. 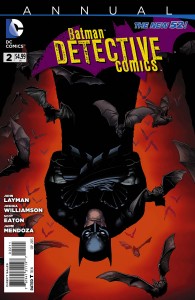 It’s a terrible, dangerous time to be a cop in Gotham City. At a time when police are being targeted for assassination, Gotham’s Finest also face a threat from within, as a shape-changing identity thief has infiltrated the GCPD and threatens to destroy it from within. Will he unravel the mystery behind this secretive killer before he loses any more of the few allies he has left on the force? 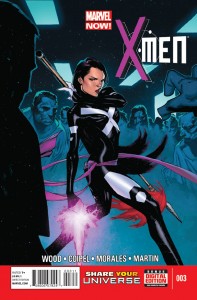 The X-Men find out what Arkea is capable of, and the phrase “rampaging horde” comes to mind. Can Arkea be defeated? Can the X-Men take down one of their own, if that’s what it takes? Meanwhile, what’s up with Sublime and Rachel? What’s up with Bling and Cipher? What’s up with Jubilee and Bling? 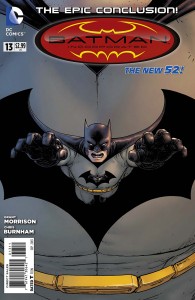 Batman saves the world and loses everything. 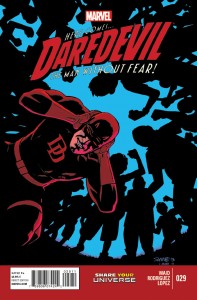 The minor demons of Matt Murdock’s past lead to some Daredevil sized present problems. 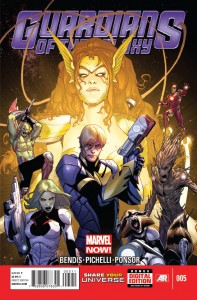 Spinning out of the dramatic conclusion of Age of Ultron, dimensions collide and Heaven’s most fearsome Angel pushes the Guardians back on their heels. 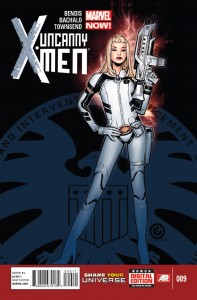 One mutant learns that once you leave the X-Men, the real world can be a punishing place. Another new mutant learns just what it means to be an X-Man. And Magneto isn’t the only mutant working with SHIELD. What mystery mutant has taken up with the espionage agency keeping tabs on the X-Men? 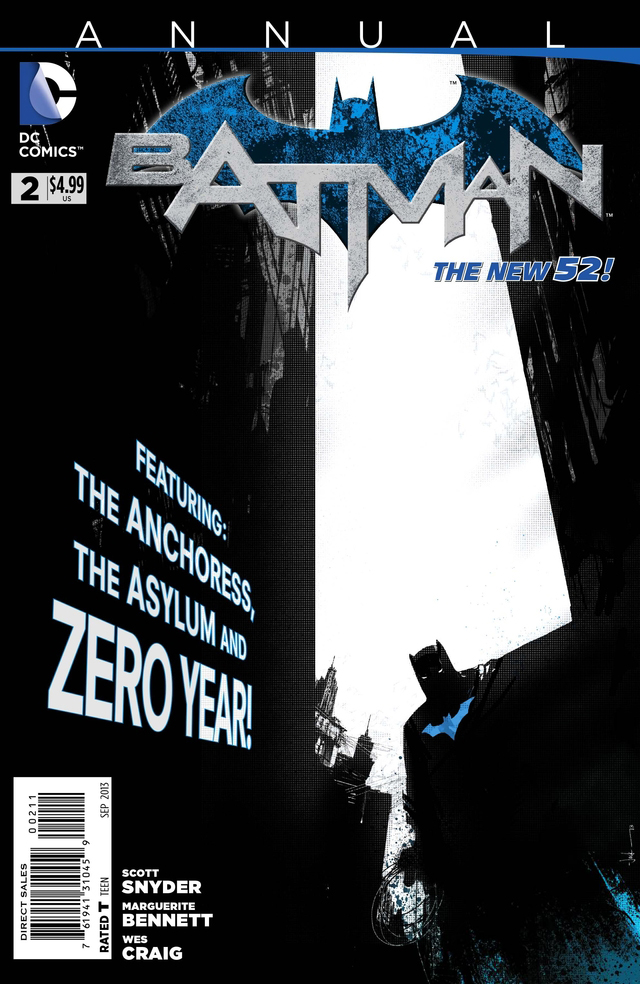