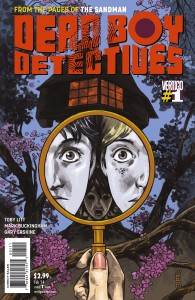 From the pages of The Sandman, Neil Gaiman’s dead boys get their own monthly series! As fans of storybook detectives, Edwin Paine (died 1916) and Charles Rowland (died 1990) will take on any and all mysteries – including their own untimely deaths! The dead boys head back to St. Hilarions, where bullying headmasters continue to rule the school. But when they investigate the lingering mysteries of their own deaths, they meet a young girl named Crystal whose tech skills and strange link to the undead earn her a place as a new detective. Dead Boy Detectives is a fast-paced adventure series that takes us from the bustling streets of contemporary London to Japanese-inspired video games and dangerous worlds perched somewhere between the now and nevermore. 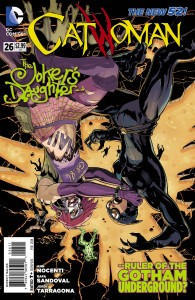 Catwoman’s adventure in the Gotham Underground comes to a deadly end as she tries to pull off a heist by pitting Doctor Phosphorus, Warhog and The Joker’s Daughter against each other!

A ‘Forever Evil’ tie-in! The Crime Syndicate’s Sea King, last seen at the end of “Trinity War,” has cheated death and plagues the JL Dark team! 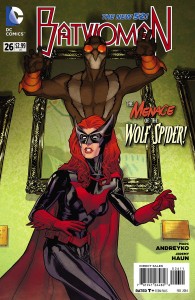 Family secrets continue to threaten the recently reunited Kane family as Batwoman delves deeper into the mysteries of both friends and enemies. Guest-starring Batman and Bones!

In this special standalone story, The Flash loses someone important to him. To catch the villain responsible, The Flash must figure out how to use his powers in the one place where they do him little good: the sky! 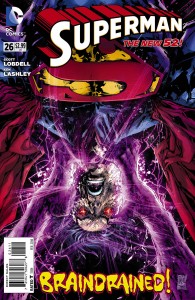 In the aftermath of “Krypton Returns,” a distraught Man of Steel returns to find that the Parasite is back – and he is very hungry. First on the menu: Lois Lane! 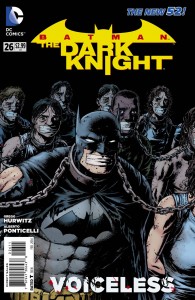 A sweeping visual tale of Gotham City’s forgotten citizens: the abused and the voiceless. Will these desperate souls find their angel in The Dark Knight? Find out in this special mostly silent issue. 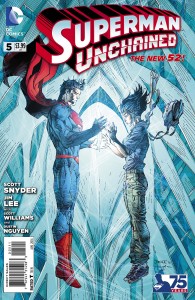 Superman and Wraith form an alliance to rescue a hostage and strike at the heart of Ascension, but the mission goes awry when it becomes clear the Man of Tomorrow and the soldier from beyond the stars have very different methodologies-and objectives! Plus, secrets are revealed about Wraith’s people! 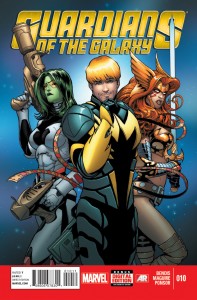 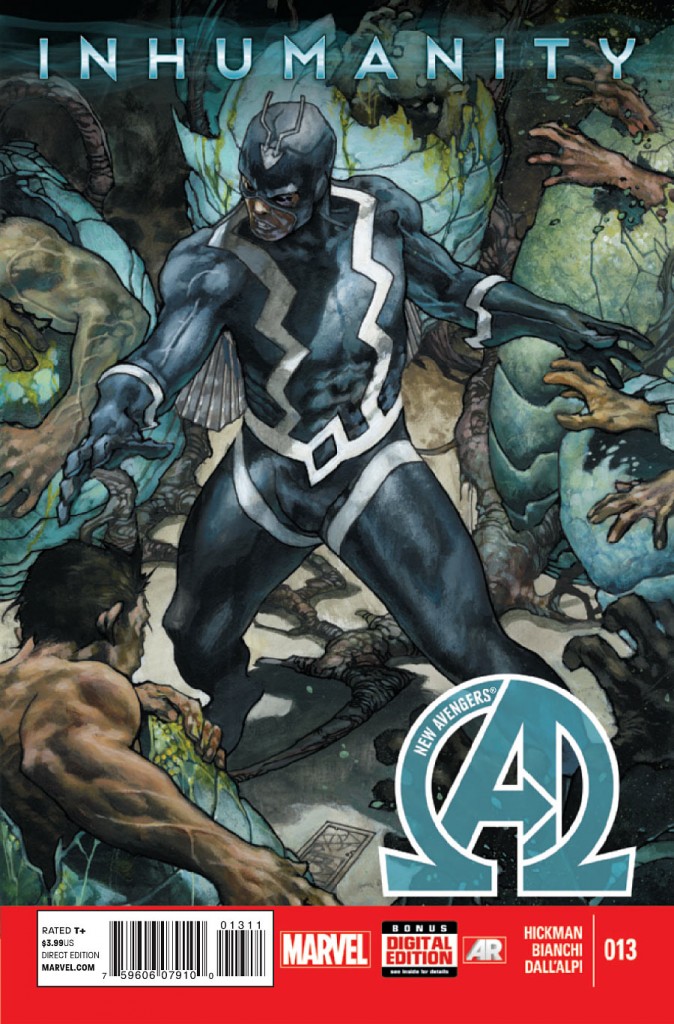 “Inhumanity” tie-in! – ‘The Other Side’. With the consequences of Infinity fresh on their minds, tough decisions are made. The gathering of a new Illuminati. We learn more about the other beings related to the Incursions.