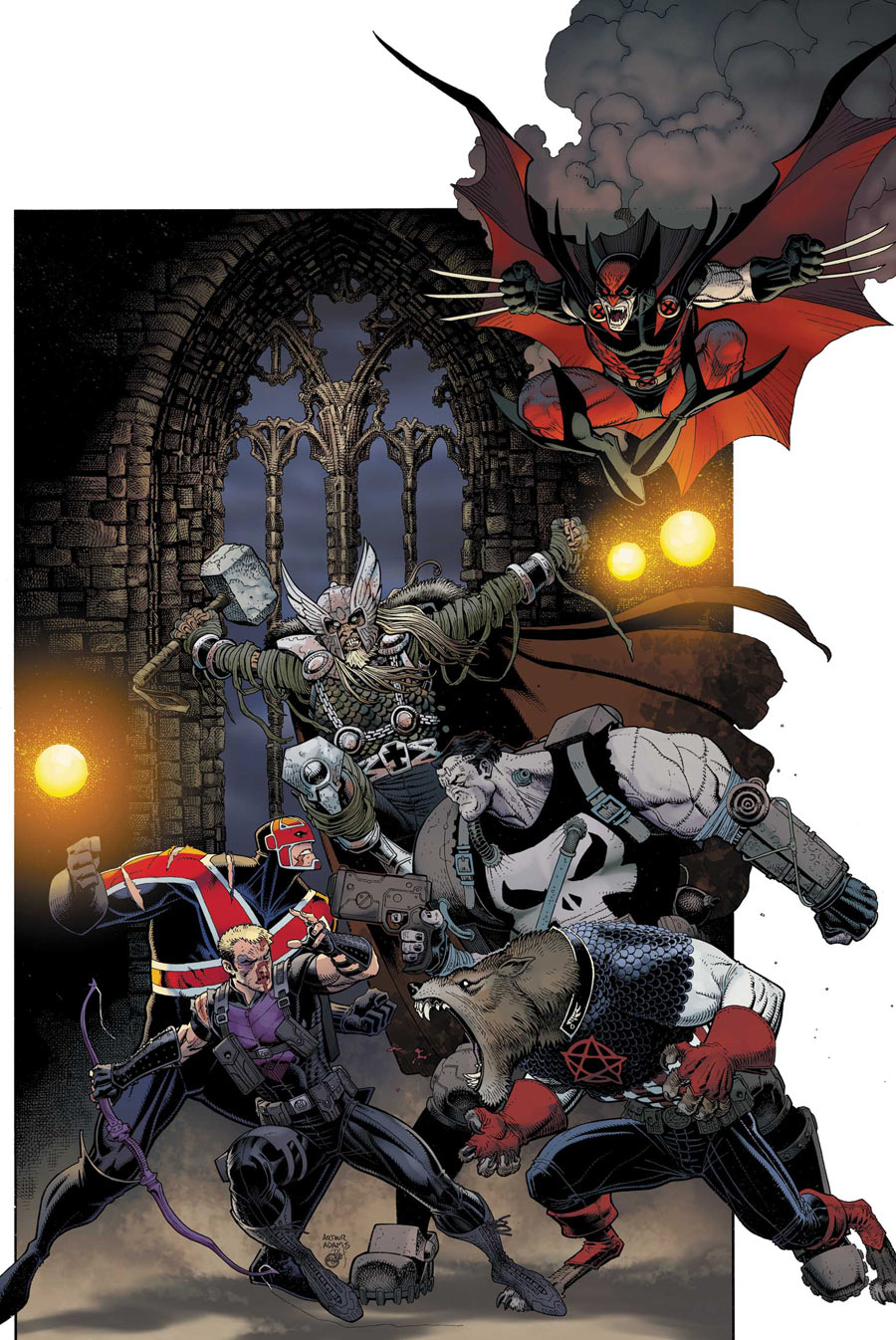 The robots of the Marvel Universe revolt!

The Avengers are taken down leaving only the Secret Avengers to stop Father’s automaton invasion and the plague of the Descendant’s contagious robot evolution!

Why has Captain Britain just hurled mankind’s only hope of salvation into the black heart of Earth 4680? 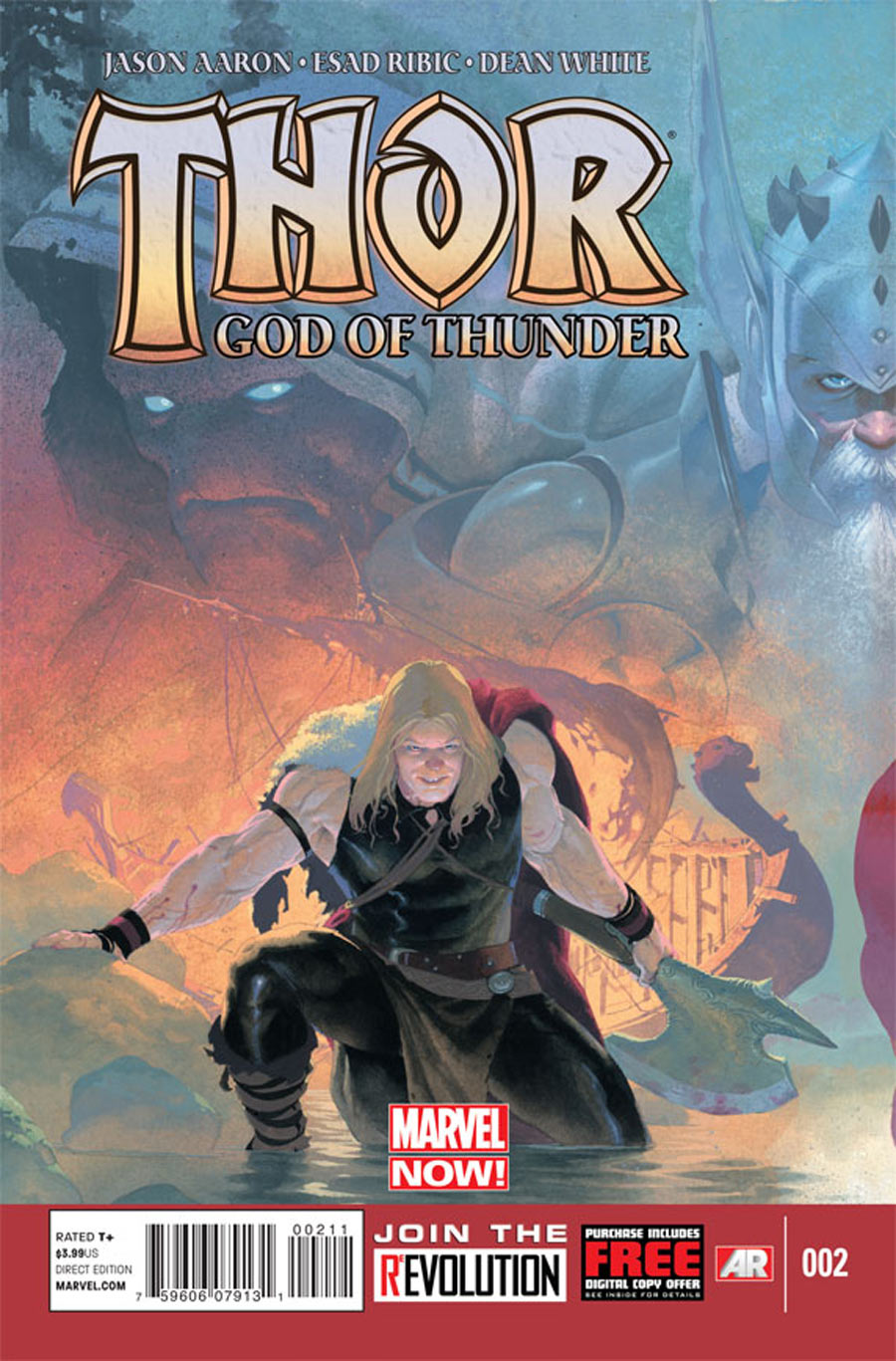 With his past, present, and future at stake, Thor must hurry to uncover the grisly secrets behind the unfathomable horrors of the God Butcher—before it’s too late! 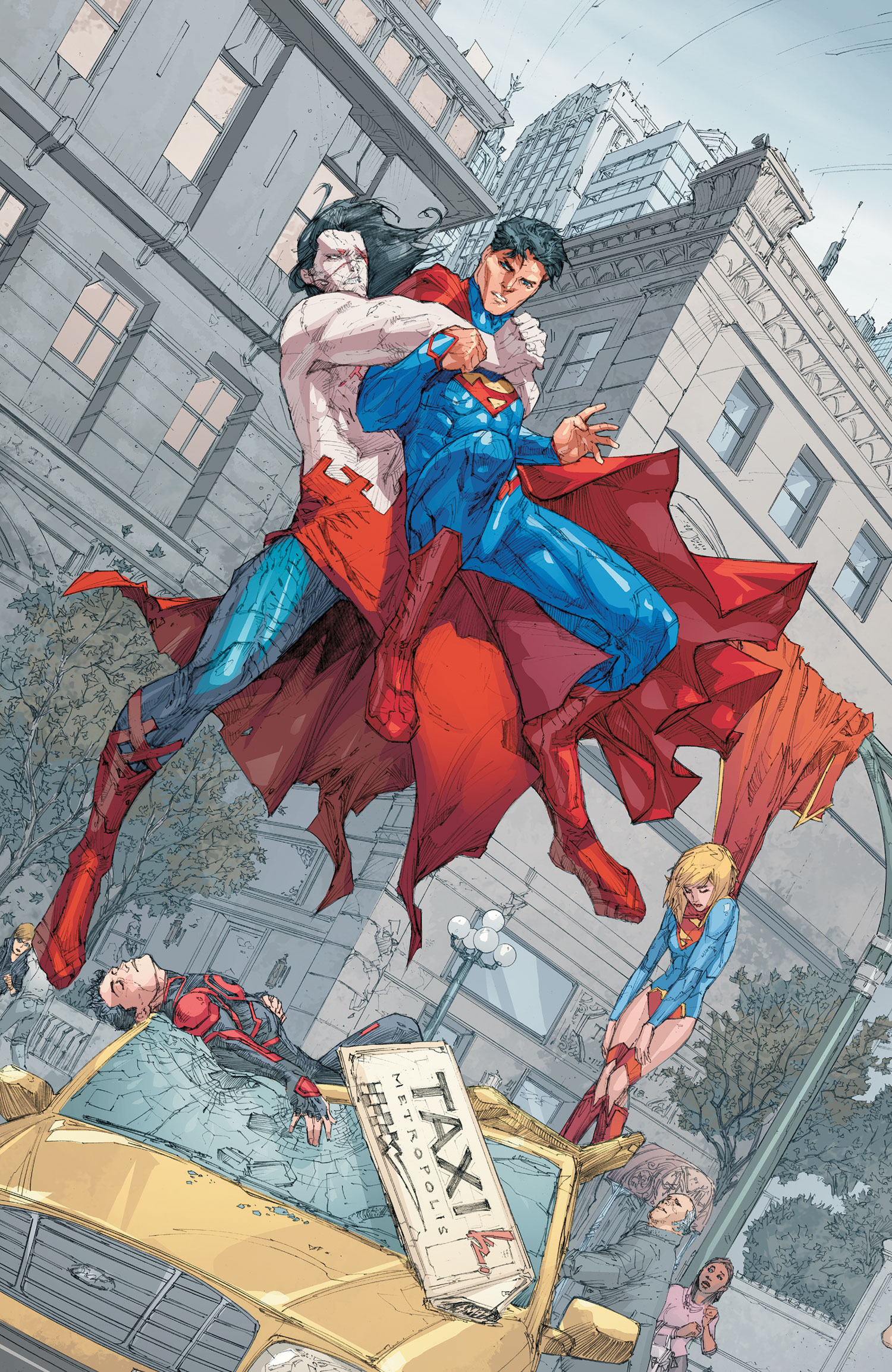 Following events in this month’s Supergirl #14 and Superboy #14!

It’s their worst nightmare: A creature of unknown Kryptonian origin, more powerful than Superman, smarter than Supergirl and more lethal than Superboy.

His actions will change the course of a planet’s fate! 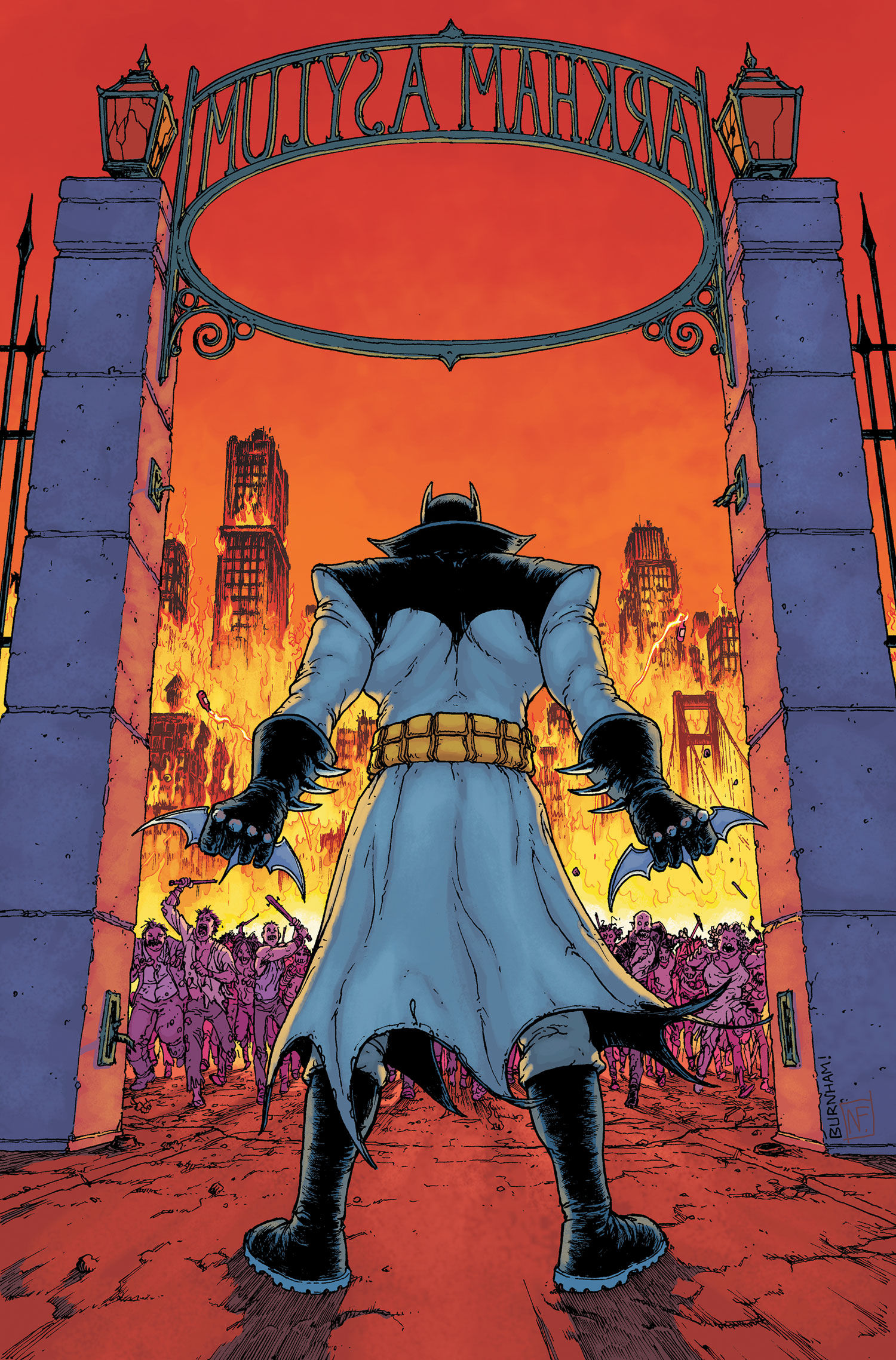 War in the skies of Gotham City!

Leviathan and The Heretic increase the hostilities to a whole new level! 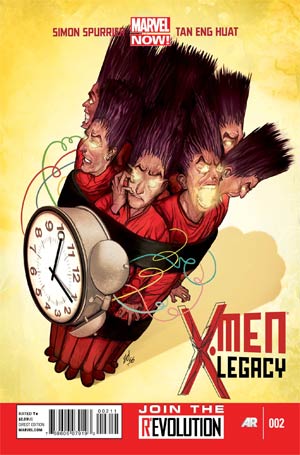 Legion continues his struggle to step out of the shadow of his father, Professor Charles Xavier, as well as the weight of his own past transgressions. What will it take for one mutant with so much power and so many problems to avoid disaster? 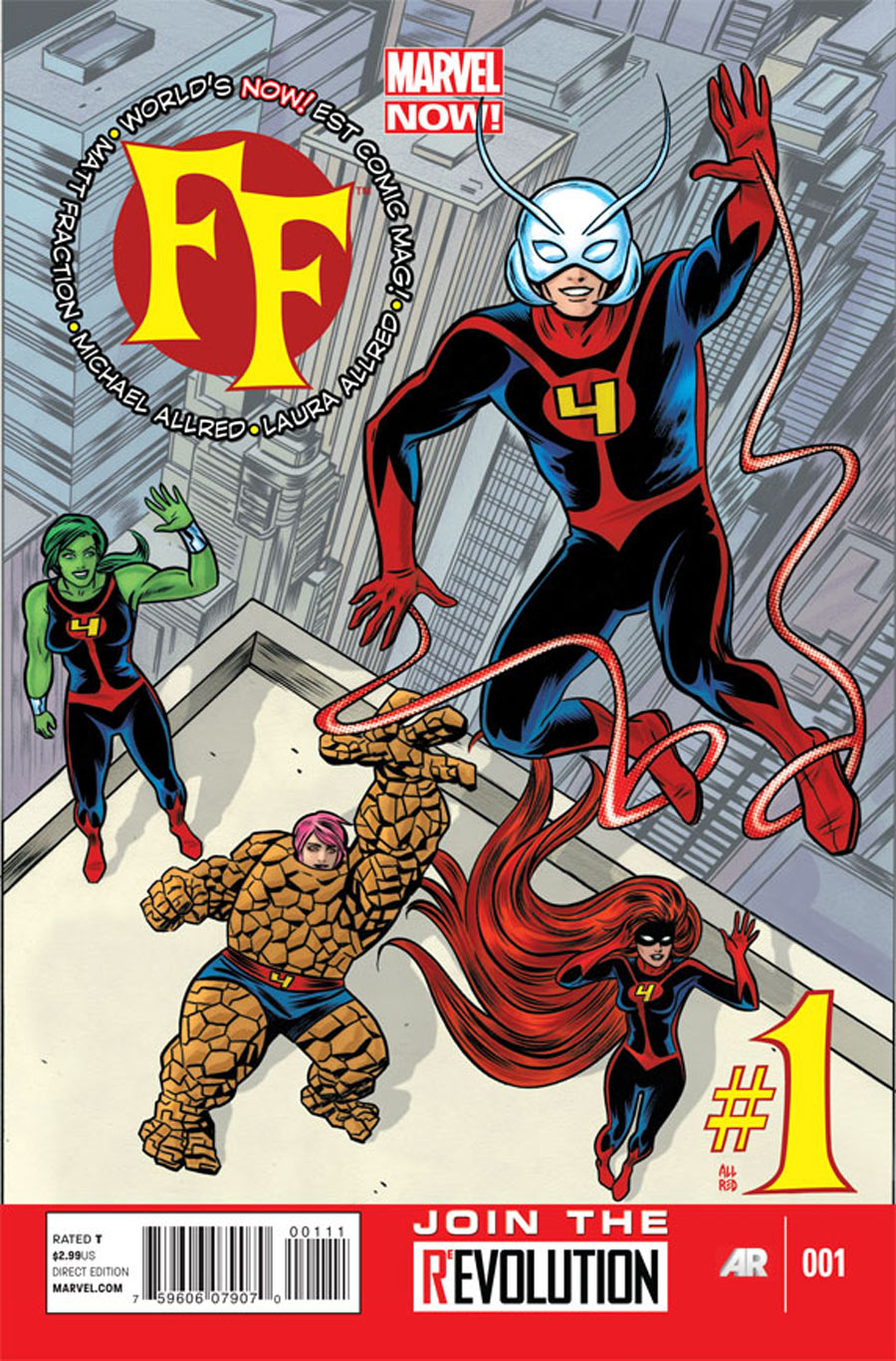 Marvel Now! shows you the future, and it’s fantastic! In the Fantastic Four’s absence, a hand-picked substitute squad—Ant-Man, Medusa, She-Hulk and Miss Thing—must guard Earth and the fledgling Future Foundation for four minutes. What could go wrong? 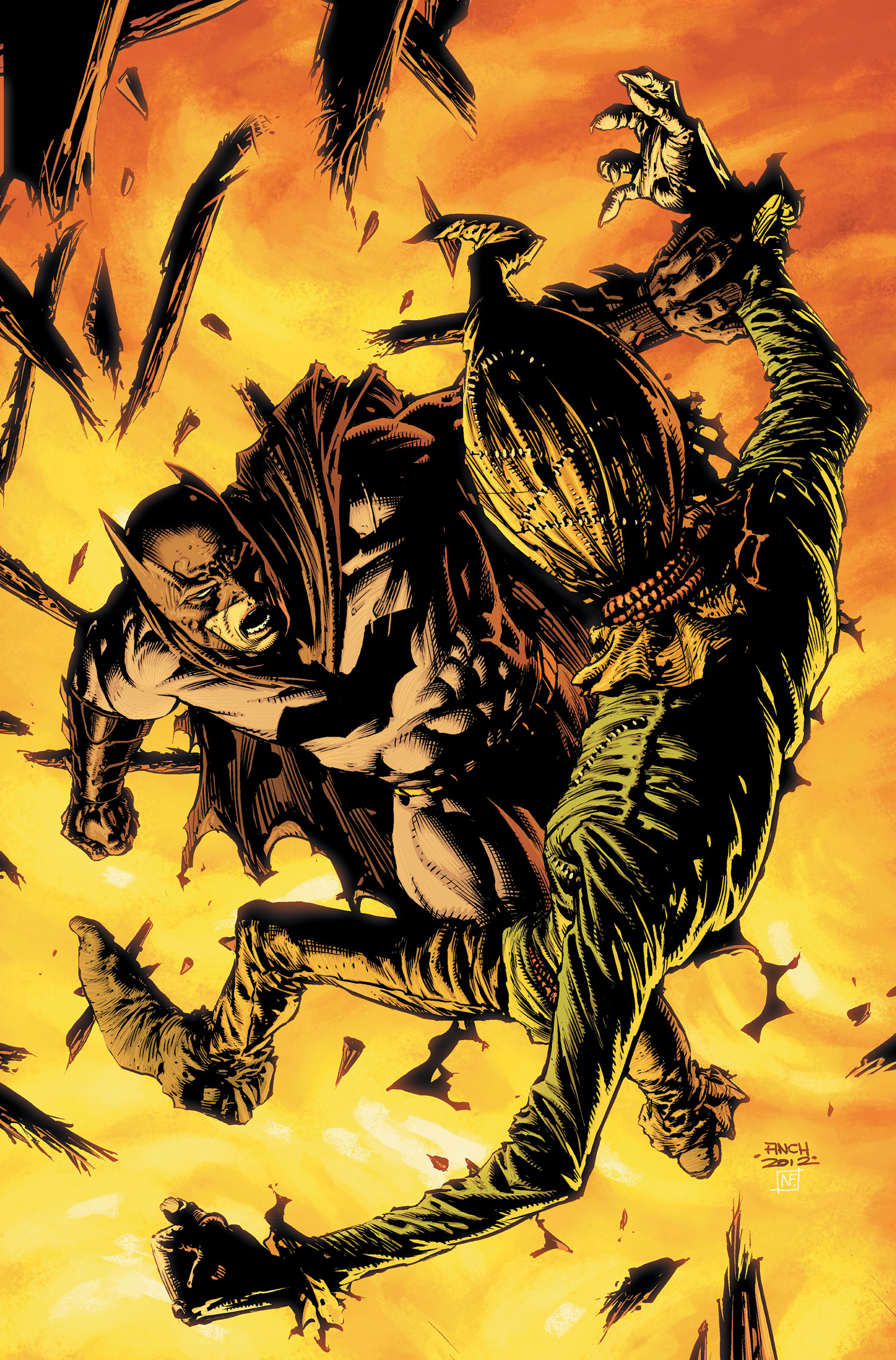 Kidnapped and tortured by the Scarecrow, The Dark Knight is finally free and looking for serious payback!

Is this the end of Scarecrow’s reign of terror? Not by a long shot… 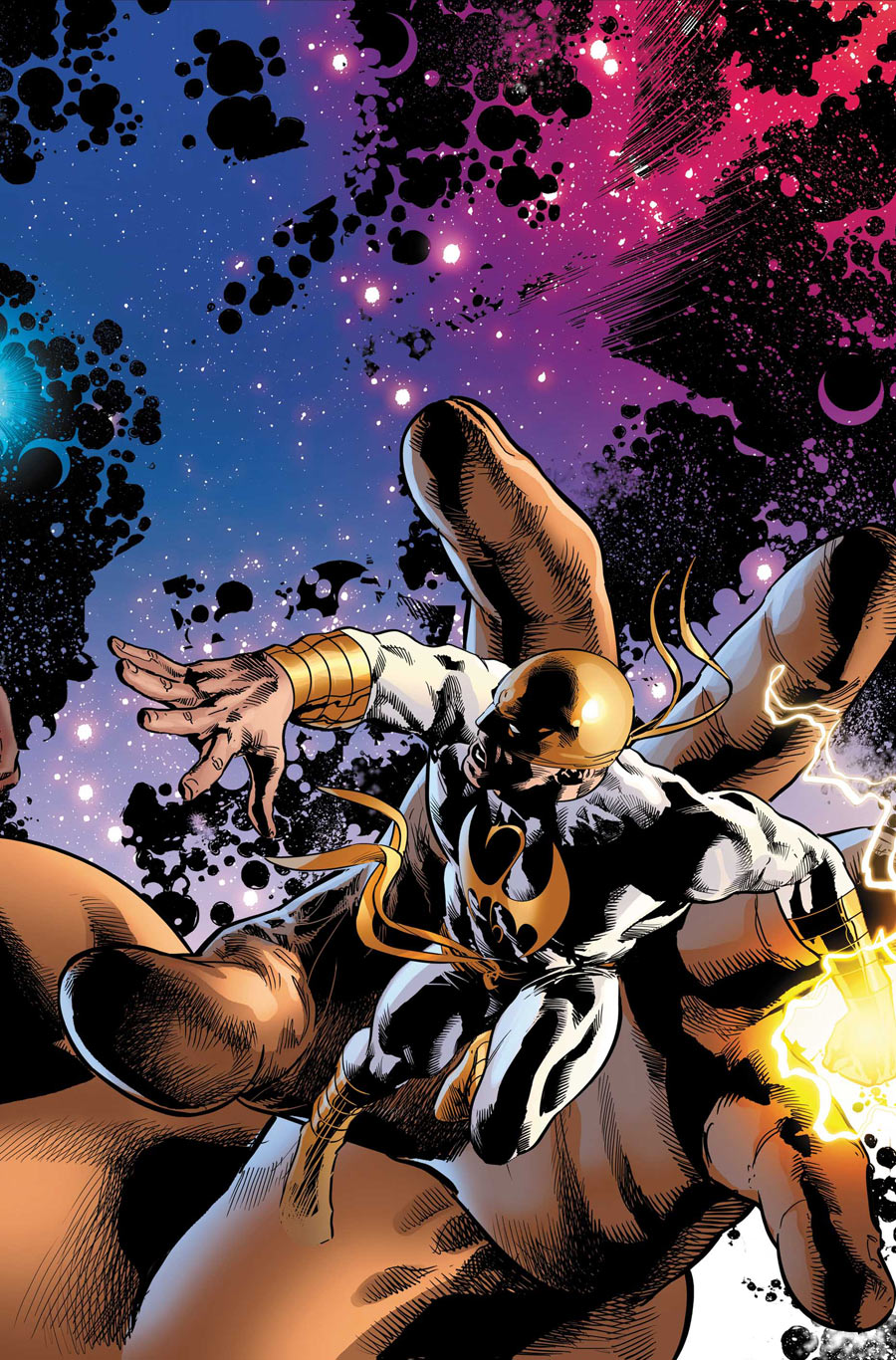 The New Avengers era ends – not with a whimper – but with a extra-sized action-packed bang!

The last issue of New Avengers is actually all said and done: What is the future of the New Avengers? IS there a future? Find out right here. 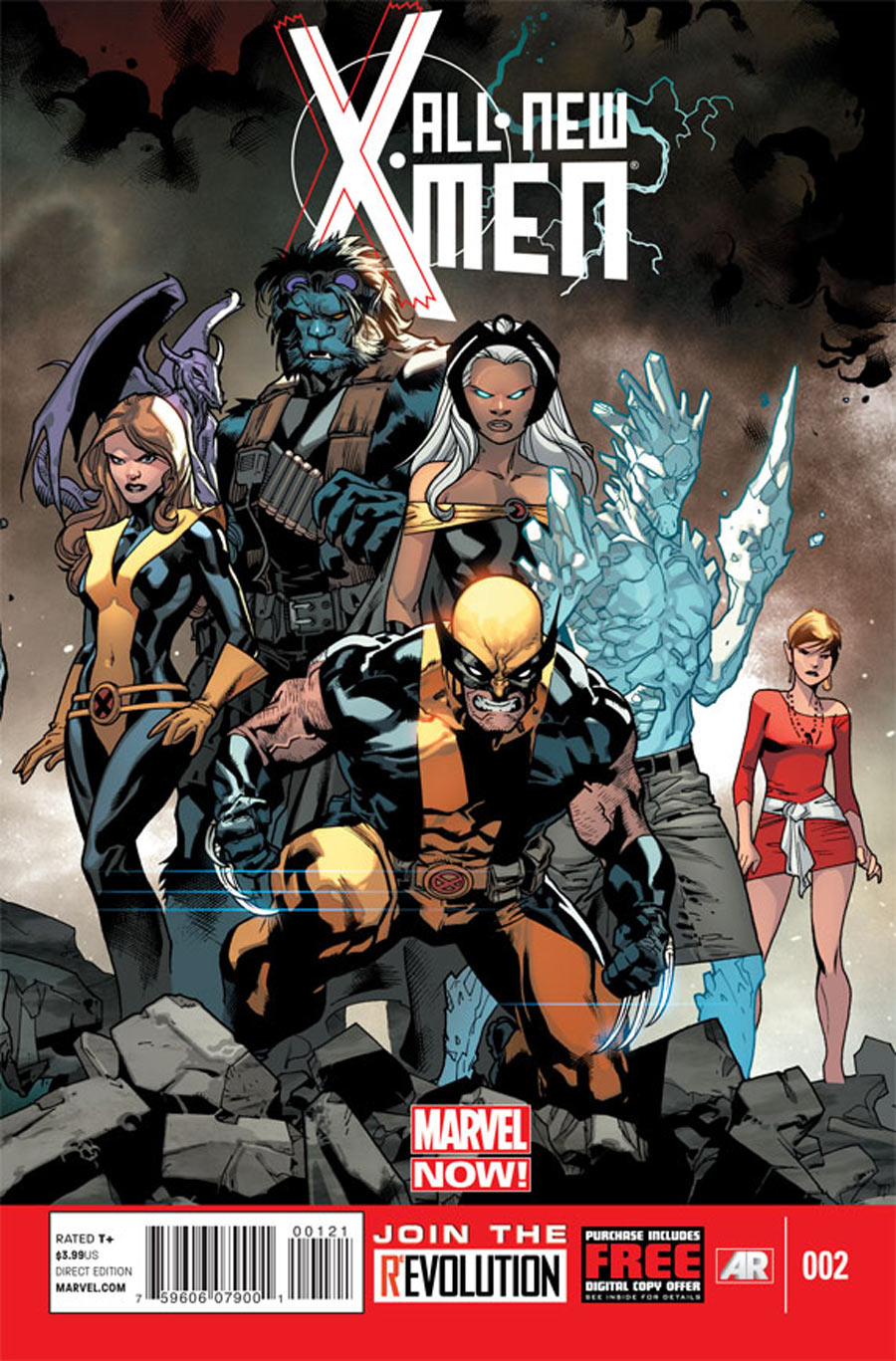 Professor X’s five original students have been flung from the past to present day. While they cope with an unimaginable future (especially considering the fallout of AVX), how will today’s X-Men justify their actions to their past selves? 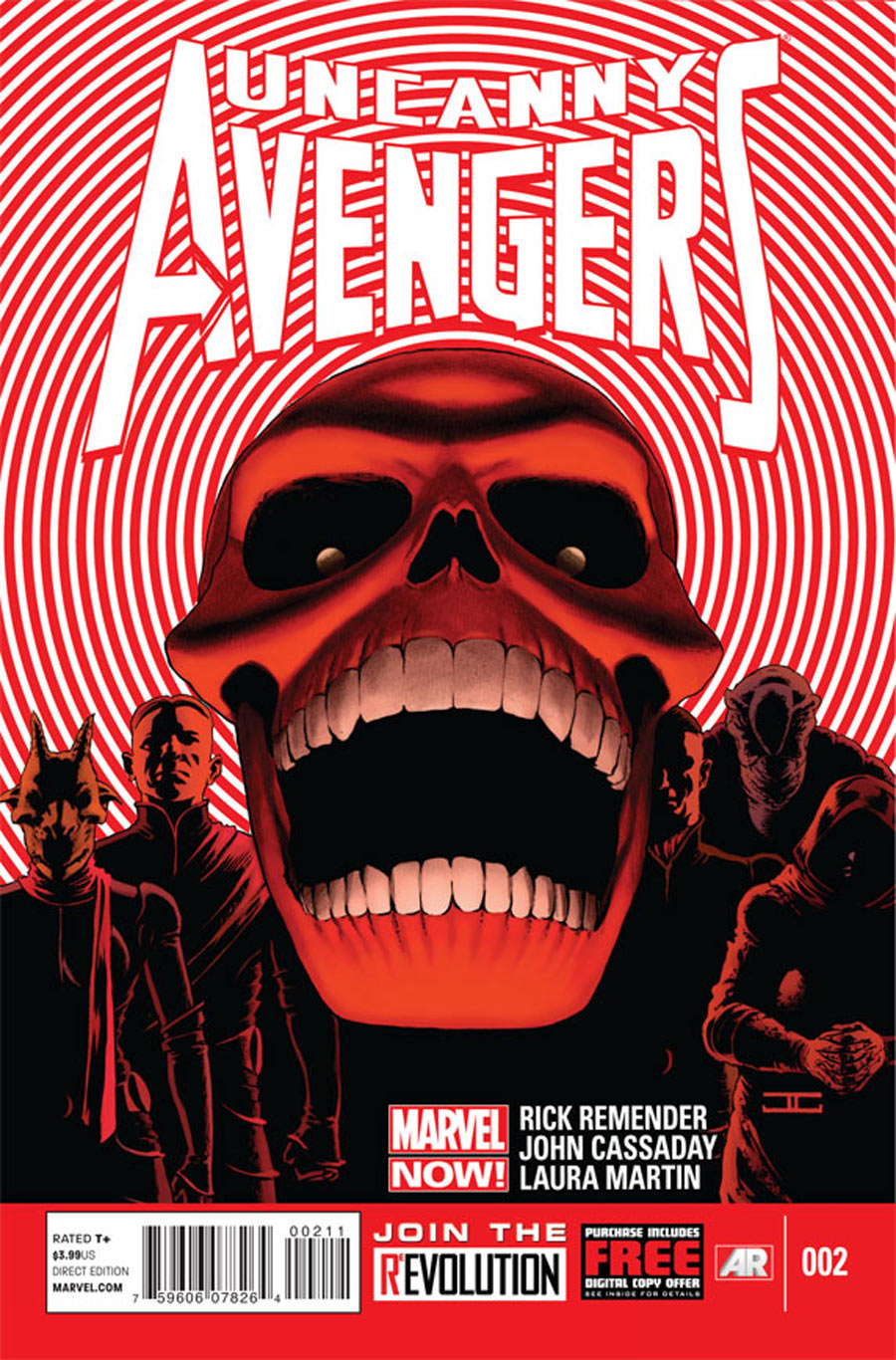 What are The Red Skull’s new powers? How did he become the most powerful man on Earth?

Can Havok and Thor defeat the spreading influence of Honest John, The Living Propaganda?!

Rogue and Scarlet Witch trapped on the Isle of the Red Skull’s S-Men!