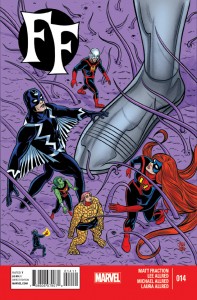 It’s the eve of the Future Foundation’s war with Latveria and the FF are readying for battle! But so is Doom the Immortal Conqueror — and the Council of Dooms! What’s happening in Old John Storm’s head? I mean, what’s UP with that guy, anyway? Into the Doomed Universe! Imagine a place where the only five things left alive are the Fantastic Four… and Dr. Doom! How can they save an entire galaxy used to fuel a power-mad Doom’s cosmic empire? And after the shocking end of last month’s issue, can the first family hold it together just a little while longer? 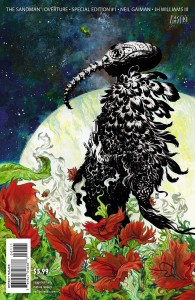 Each of the six issues of The Sandman: Overture will be followed the next month by its own Special Edition which will include an interview with a member of the creative team, plus rare artwork and more. This issue starts things off with an interview with J.H. Williams.
This issue will include the entire first issue of the new miniseries, including the gatefold in its original form before coloring, giving readers a behind-the-scenes at J.H. Williams’ unique process. Williams’ original coloring will be shown in addition to the black, white and gray tones of the original work. In addition, the lettering will be translucent, allowing the reader to see the exquisite artwork behind the word balloons. 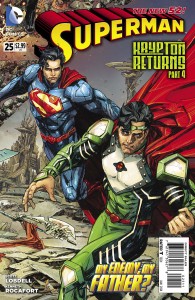 “Krypton Returns” concludes! Months before its explosion, Superman finds himself locked in combat against H’El! Can he find a way to save the planet? A most unexpected foe stands in his path: Jor-El! A hero will fall during this epic adventure! 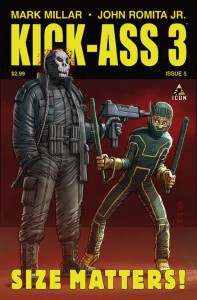 At long last, the earth-shattering event destined to tear apart the Kick-Ass universe forever: Dave gets a girlfriend! Also, a new vigilante team known only by their Skull and Bones masks makes its presence known. 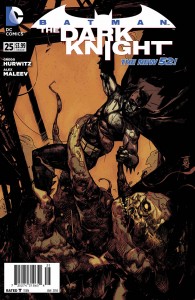 Time and time again, Clayface has proven to be one of Batman’s most elusive adversaries. On the loose once more, it’s time for the Dark Knight to call in some back-up! Guest starring Black Canary and Condor! 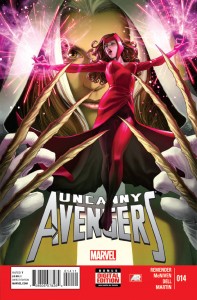 Legendary artist Steve McNiven (Civil War, Guardians Of The Galaxy) joins Rick Remender (Captain America, Uncanny X-Force) in shaking the Marvel Universe to its core! How many Avengers must die to stop the Apocalypse Twins?! Wolverine fails mankind. Daken has his revenge. Wanda confesses her true love. Grim Reaper has his revenge. A heart-wrenching and desperate tale of betrayal, love, revenge and sacrifice. 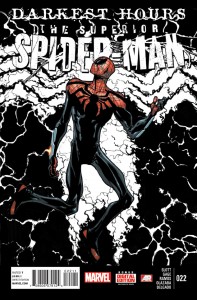 The first issue in “The Darkest Hour” – the Spider-Event of the year! Flash Thompson, the Secret Avenger known as Venom, is back in town for his first run-in with the Superior Spider-Man! Will their first encounter be friendly, or will Flash sense something perilous about Peter Parker’s presence? 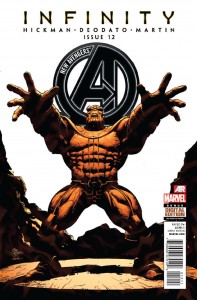 ‘Infinity’ tie-in – “The World We Have”. The House of Black Bolt crumbles. New friends, new enemies. 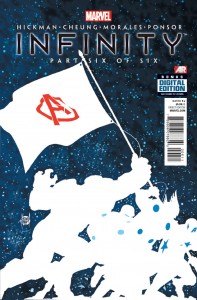 All roads lead to this! The over-sized conclusion of the Marvel Summer event! The heroes of Earth versus the forces of Thanos! 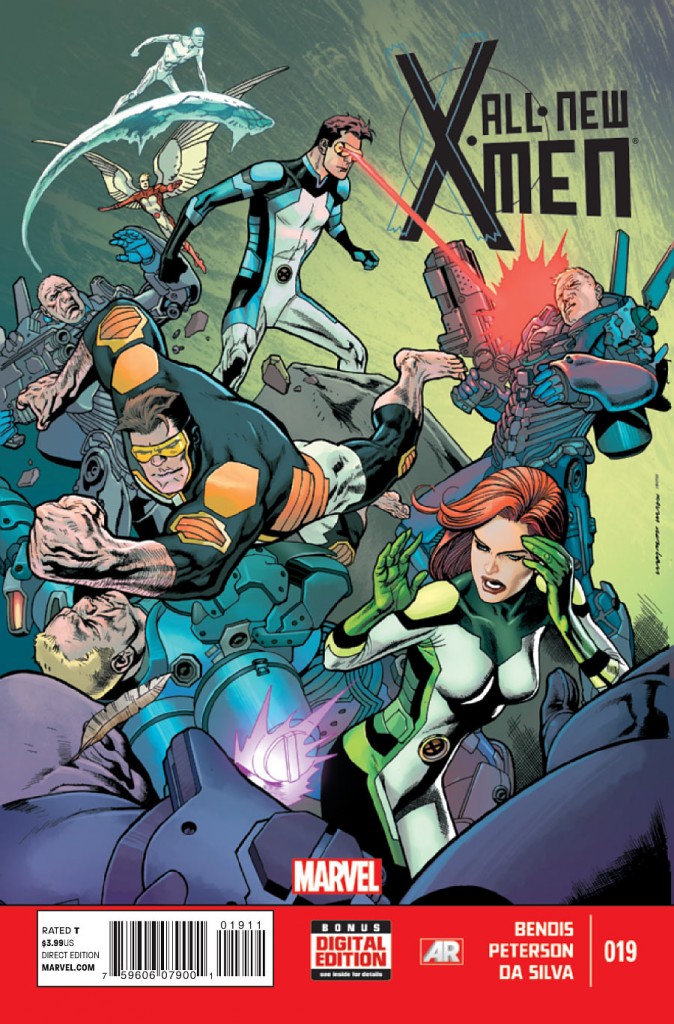 The X-Men are shaken to the core by the Battle of the Atom. So much that we can’t show you the cover of All New X-Men #19! Kitty Pryde is particularly is shaken by the events of the X-Men crossover. With her students gone, what is Kitty to do?