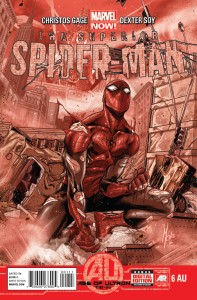 The Superior Spider-Man enters the Age of Ultron! 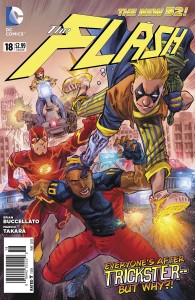 The Trickster is accused of murder! Can The Flash help solve his case? Plus, a surprising twist ending that will rock the world of… Dial H? 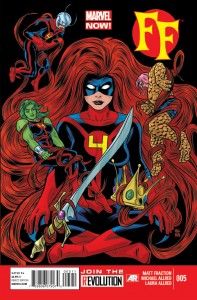 The mystery that is… Medusa! 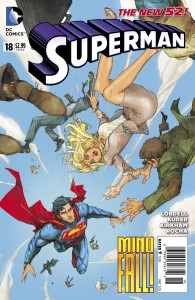 The new H.I.V.E. makes its stunning first appearance in The New 52 by trying to take over Metropolis!

More on Clark Kent’s life as a reporter away from The Daily Planet! 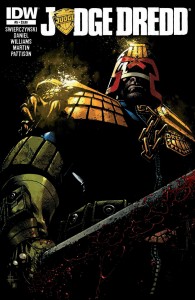 Technology is failing all over Mega-City One, causing blackouts, explosions, radiation leaks and other nasty surprises… leaving Dredd stranded in the middle of a vicious block war, with no backup or reinforcements. It’s just a Judge and his Lawgiver against overwhelming odds—that is, until his Lawgiver seemingly becomes sentient, and begins to disagree with Dredd’s judgments! 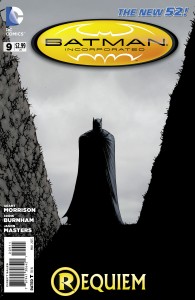 The fallout from last month’s shocking turn of events has Batman on the run!

Is The Dark Knight a murderer? 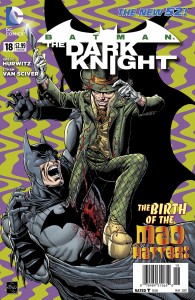 The terrifying tale of the Mad Hatter’s origin continues! 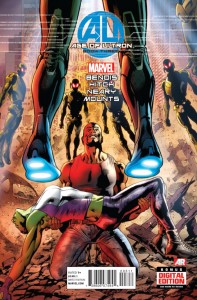 For years the heroes of the Marvel Universe have lived in fear that the artificial intelligence known as Ultron would one day evolve to fulfill it’s desire to wipe out all organic life and take over the Earth — that day has arrived. This massive 10-part Marvel Universe-spanning event is brought to you by Eisner award-winning writer Brian Michael Bendis and comics legend Bryan Hitch. 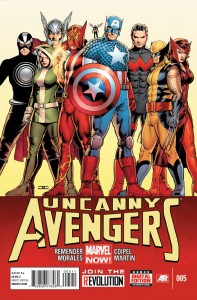 Wonder Man, Wasp and Sunfire join the team just in time for Grim Reaper’s revenge! Tension between the team builds as Havok’s leadership is questioned!

The death of a major character at the hands of an Avenger in broad daylight! 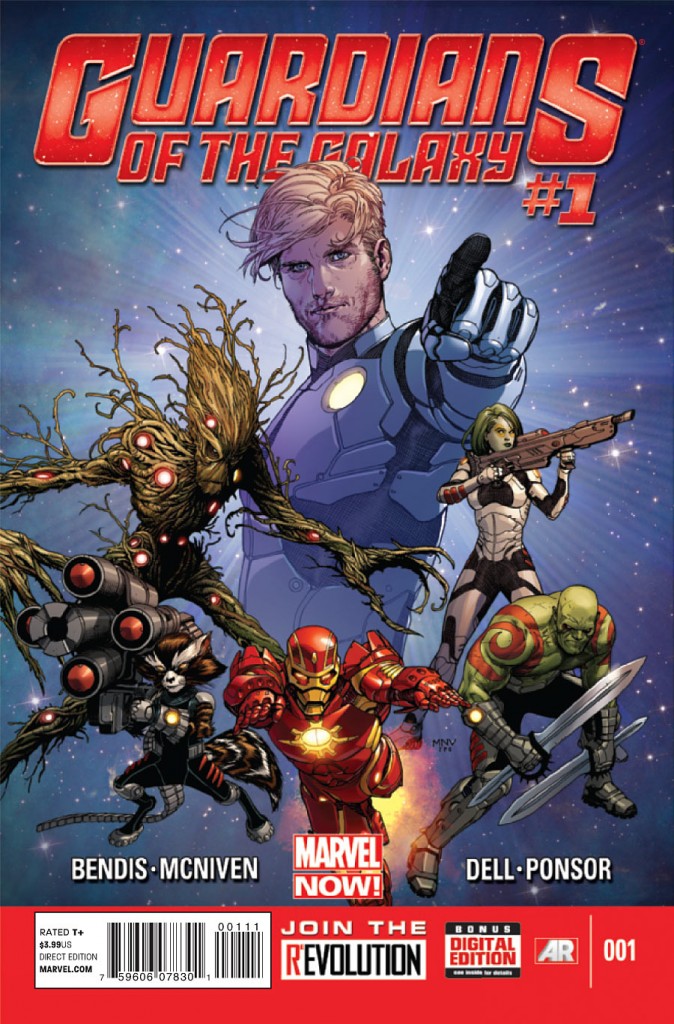 There’s a new rule in the galaxy: No one touches Earth! No one!! Why has Earth become the most important planet in the Galaxy? That’s what the Guardians of the Galaxy are going to find out!!

Join the brightest stars in the Marvel universe: Star Lord, Gamora, Drax, Rocket Raccoon, Groot and–wait for it–Iron-Man, as they embark upon one of the most explosive and eye-opening chapters of Marvel NOW! These galactic Avengers are going to discover secrets that will rattle Marvel readers for years to come! Why wait for the movie? It all starts here!