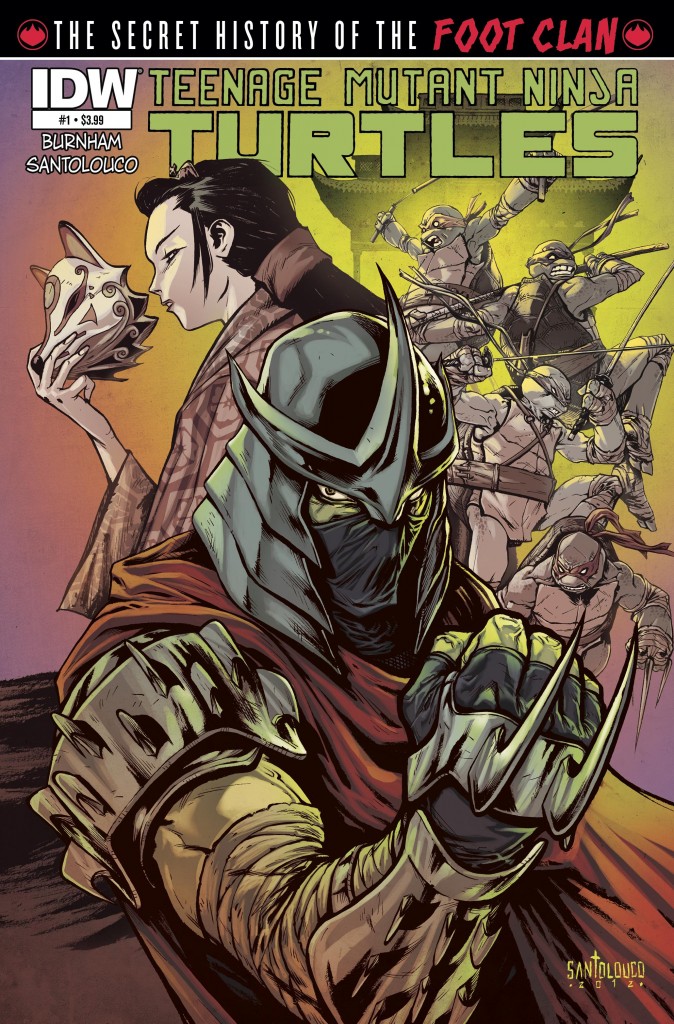 Demons, ninjas, and hostile takeovers – what more can you expect from a TMNT comic?

The first installment of this new miniseries reveals a history never told before about the original founder of the Foot. Join the Turtles as they get a history lesson that they will never forget! 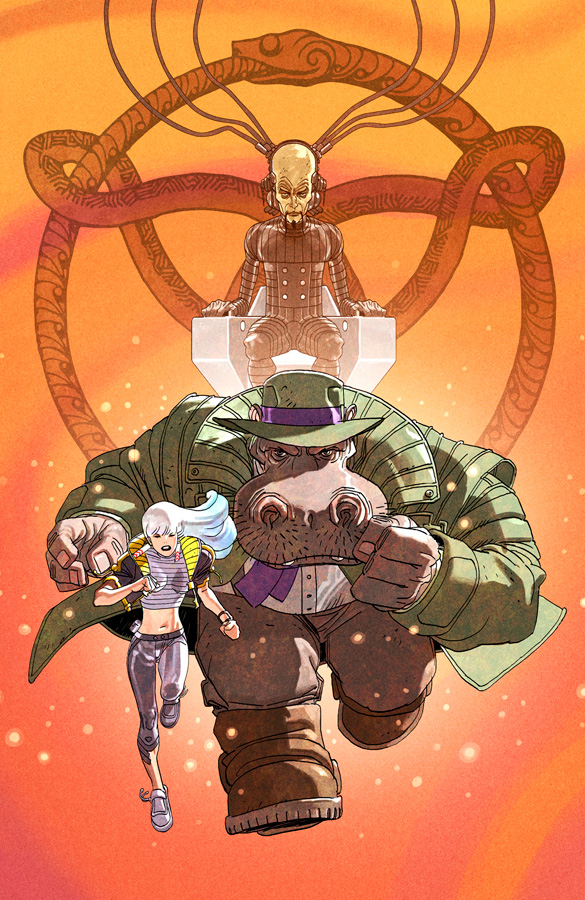 Ladrönn, Eisner award winner for his work on Hip Flask: Mystery City returns for the penultimate issue in the series.

Sahara is dead, but both Hip Flask and Obadiah Horn are determined to save her! 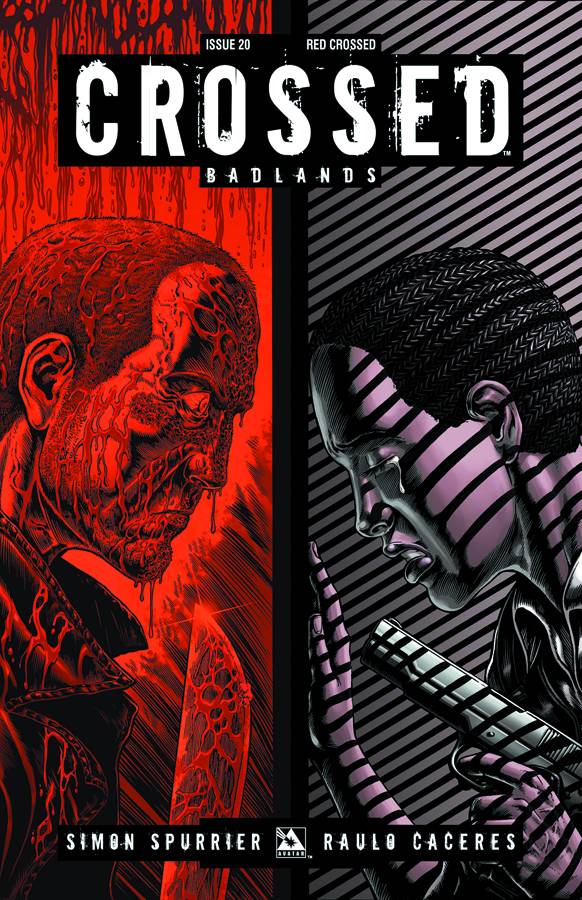 Serena and Mattias were from two different worlds before the outbreak – she a cop and he a mob enforcer. But they shared a bond that went beyond their unlikely pairing and has lasted into the first days of the Crossed plague. Now a freak Crossed berserker has a single goal above the violent chaos of his burning brain and he plans to reunite with all the fury of infection. There is no hope. There is only the Crossed. 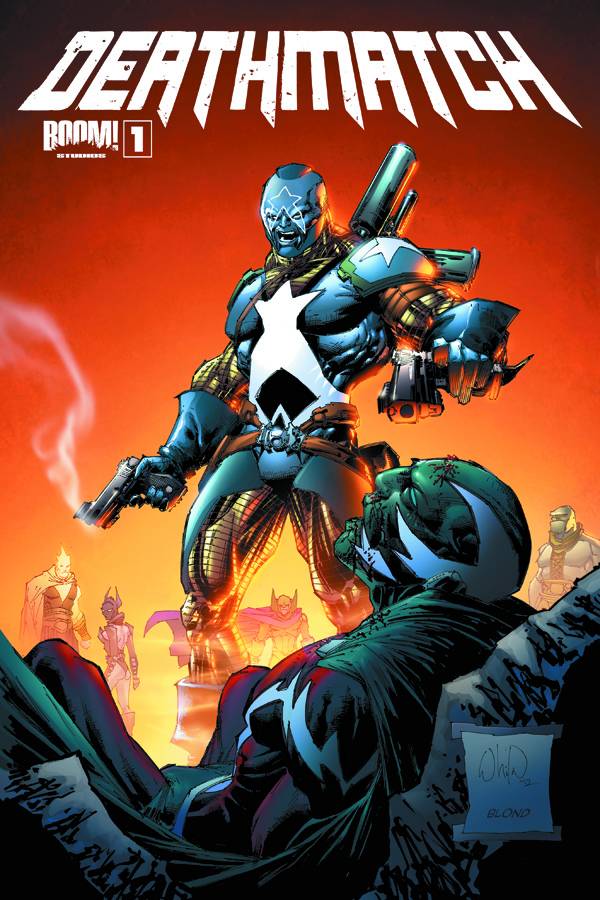 The superhero battle royale you can’t get from Marvel or DC!

A powerful and mysterious supervillain has imprisoned the world’s greatest superheroes, forcing them to fight to the death until there is but one victor. It’s kill or be killed as we settle the score on all those hypothetical superhero match-ups in the ultimate deathmatch.

Written by industry legend Paul Jenkins (Sentry, Inhumans) and drawn by comics superstar Carlos Magno (Planet Of The Apes, Transformers), Deathmatch is a dark, psychological deconstruction of the superhero genre that can’t be missed. 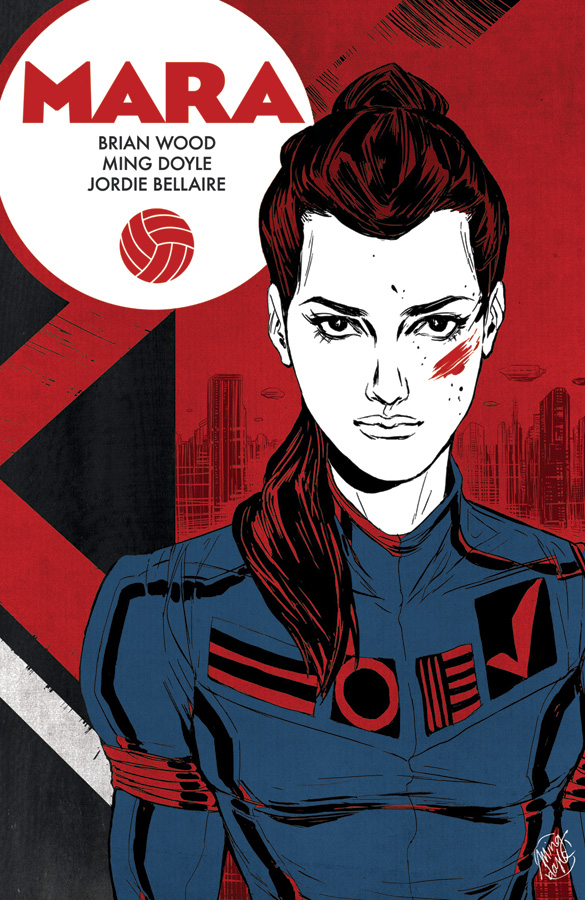 Young Mara Prince is at the top of the world, a global celebrity in a culture that prizes physical achievement above all else. After she manifests supernatural abilities on live TV, she becomes famous all over again but for the worst reasons. Integrating themes of superpowers, celebrity worship, corporate power, feminism, and political brinksmanship, Mara takes a classic genre to new places. 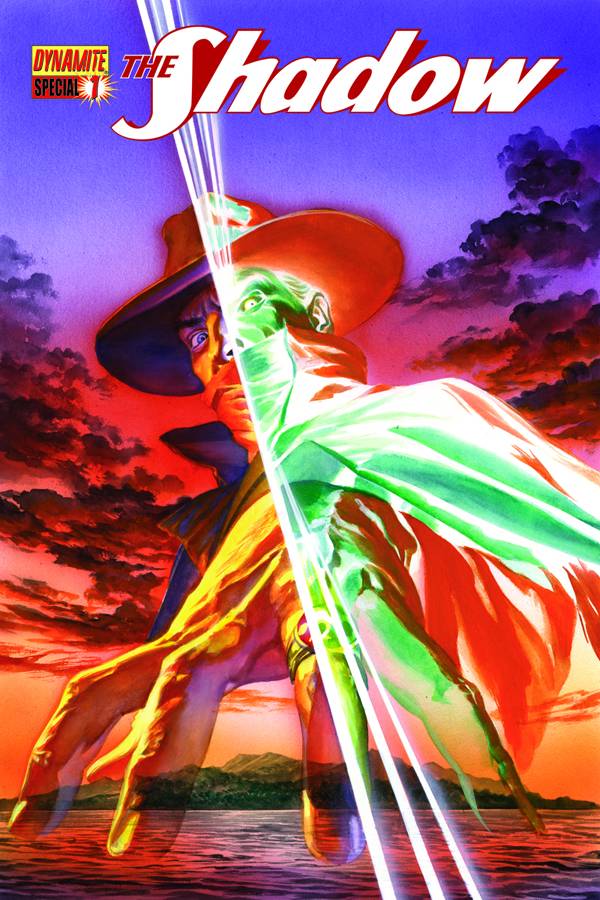 The Shadow knows what evil lurks in the hearts of men. But when Lamont Cranston crosses paths with an old friend–a fellow veteran of “the war to end all wars”–Cranston’s justice serving alter ego must judge a man whose path to villainy began with their friendship! At the risk of his own secrets being laid bare, Cranston accepts an invitation to join a very exclusive club of adventurers whose dark hearts might be the worst The Shadow has ever encountered! 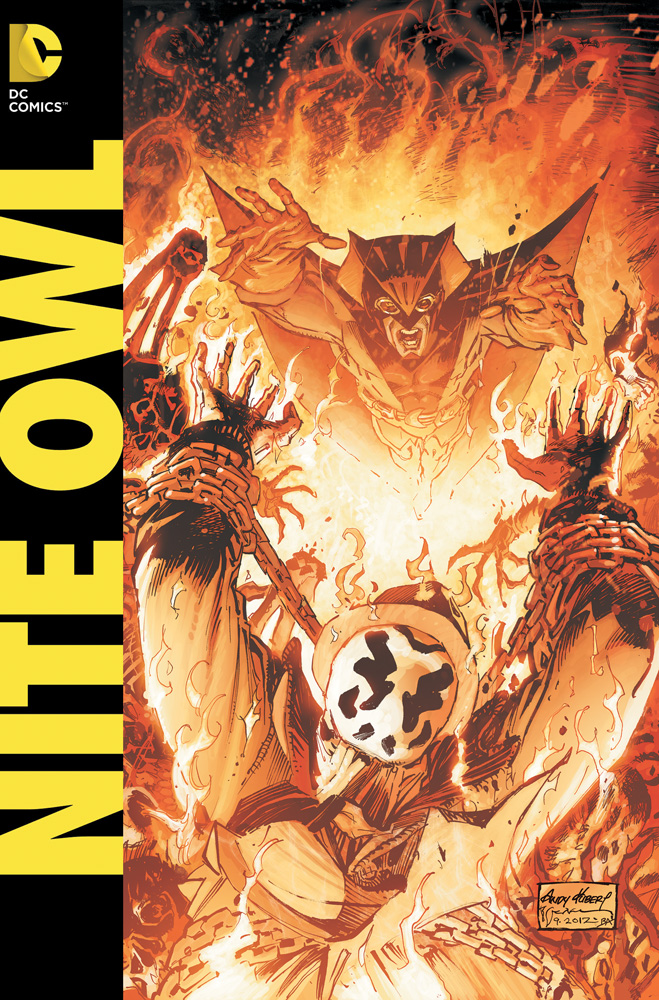 And don’t miss the latest chapter of the “Crimson Corsair” backup feature from writer/artist John Higgins! 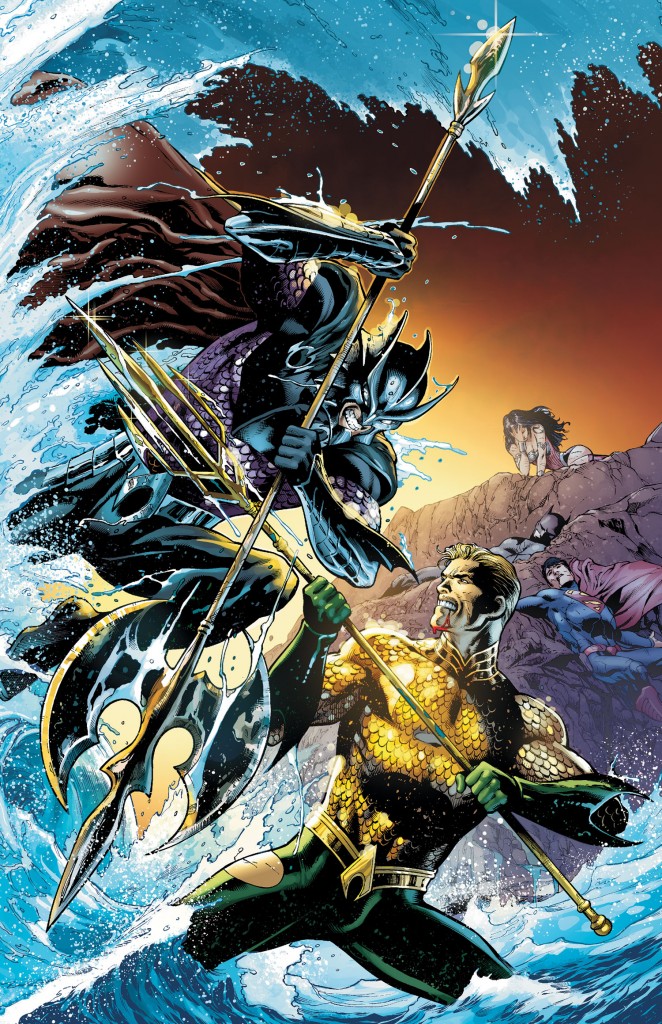 Crossover with Justice League! Part 2 of “Throne Of Atlantis!” 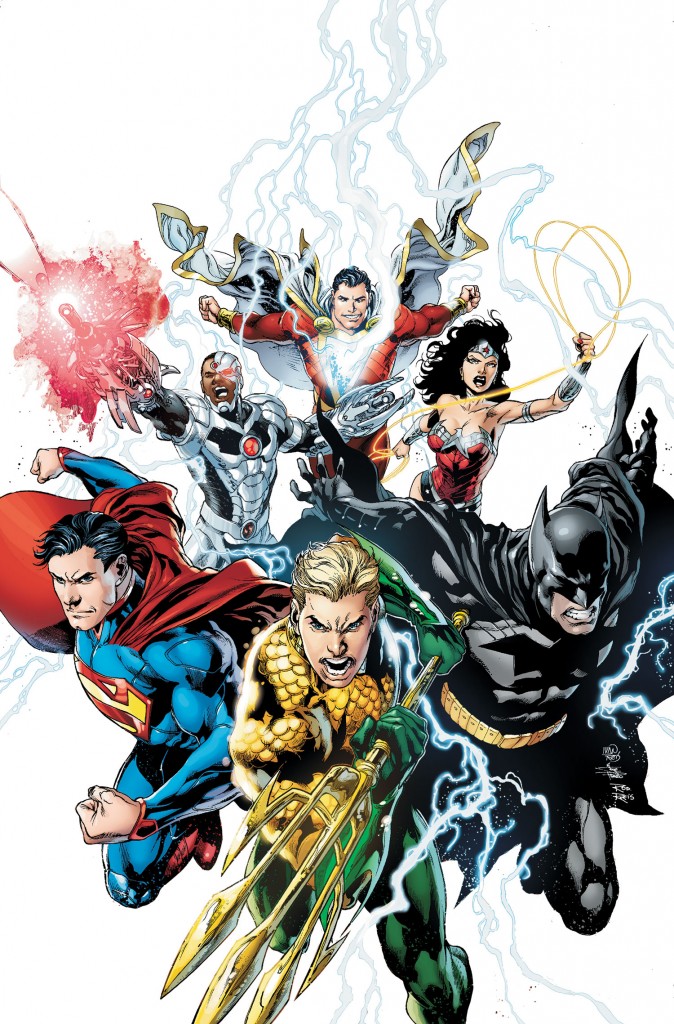 Part 1 of “Throne Of Atlantis” crossing over with Aquaman!

Can the Justice League band together to battle the forces of Atlantis? And in the backup feature, Shazam comes face to face with Black Adam, and Billy makes a decision that will shock his friends! 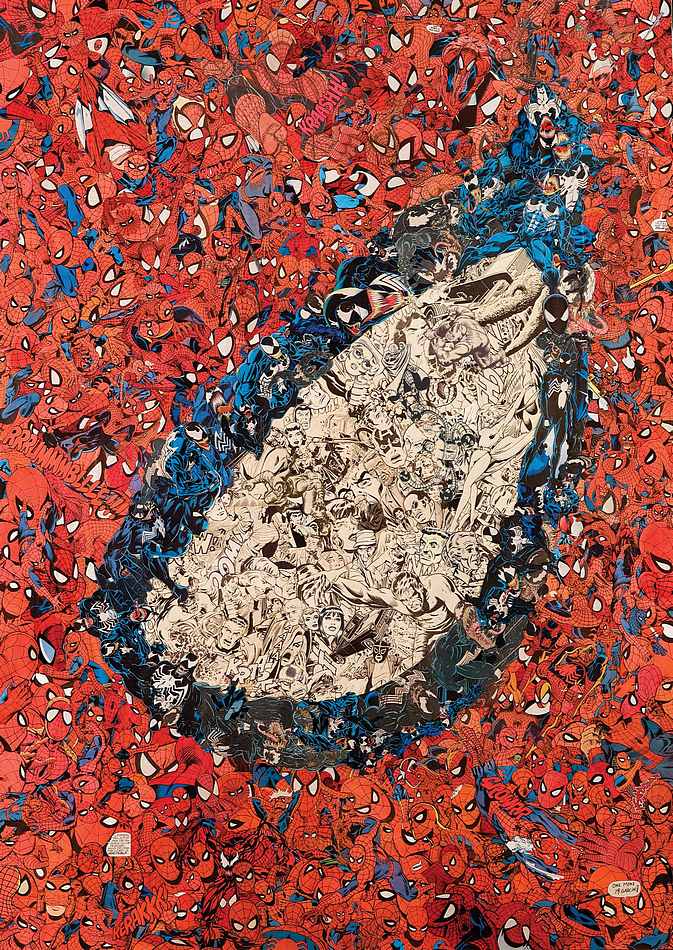