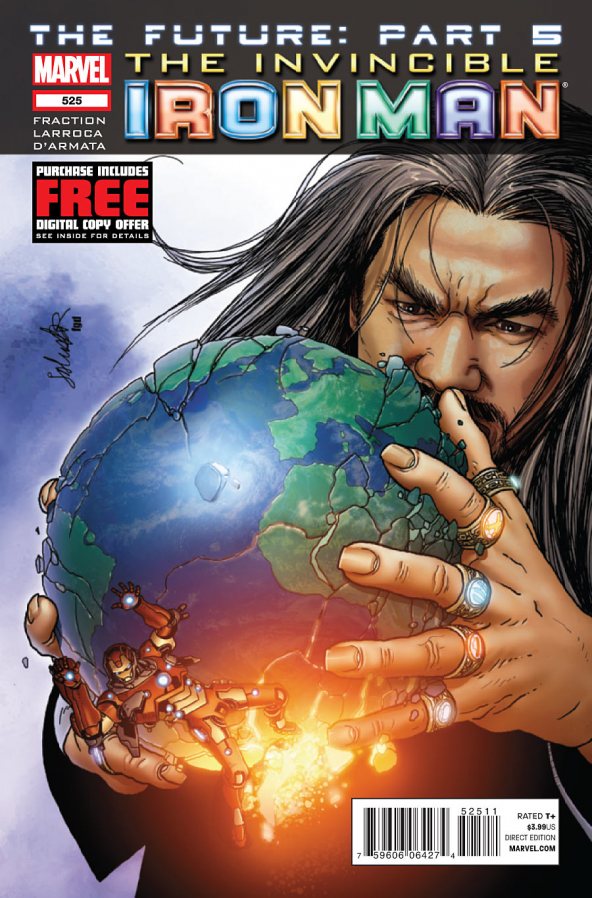 The villian revealed! Shang-Chi uncovers a monster threat to humanity. Can he stop the threat in time to save everyone? 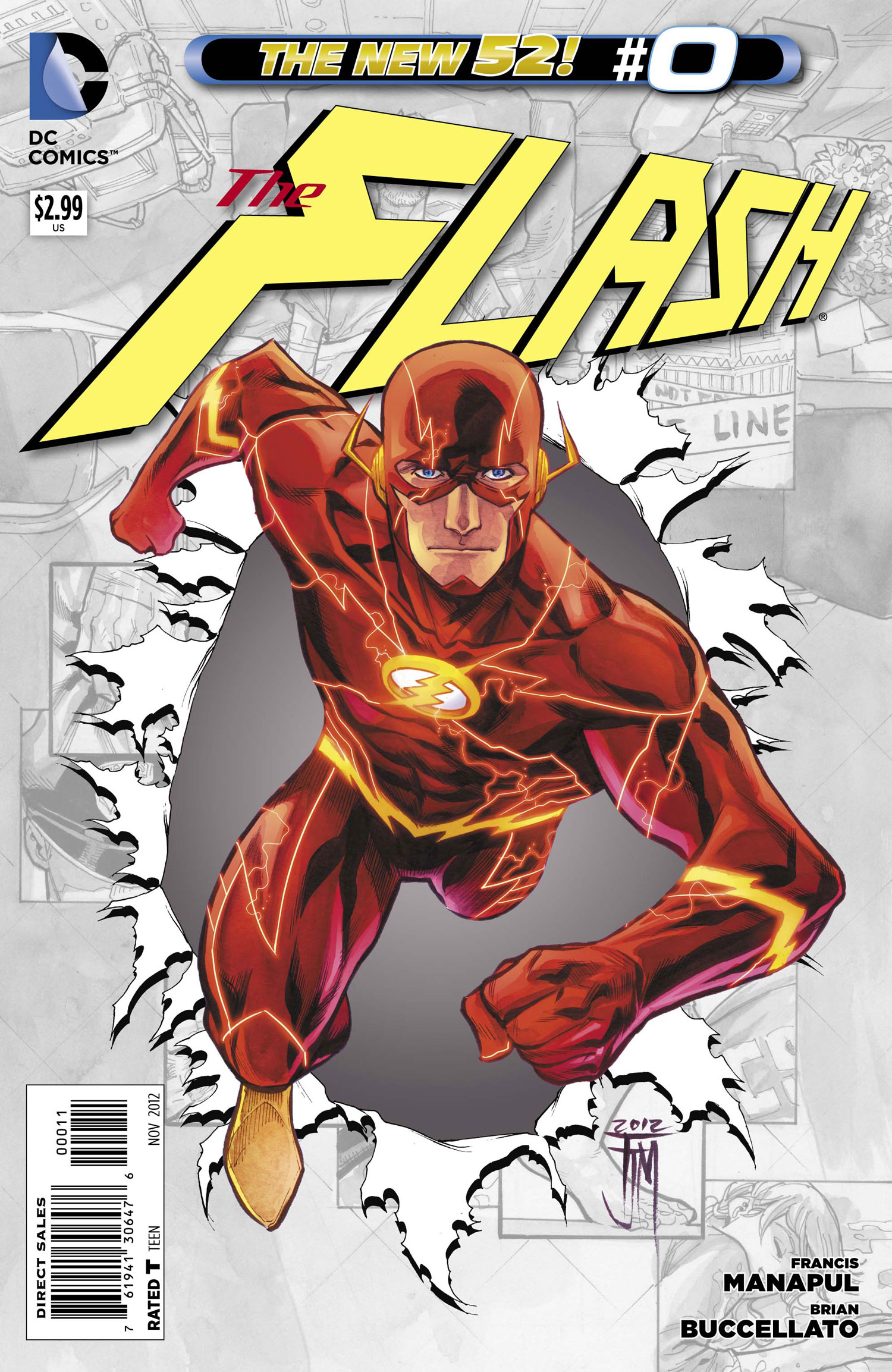 At last, it’s the origin of The Flash! The loss of his mother put Barry Allen on the road to becoming a hero, but only when he gains his powers will he understand her most important lesson. 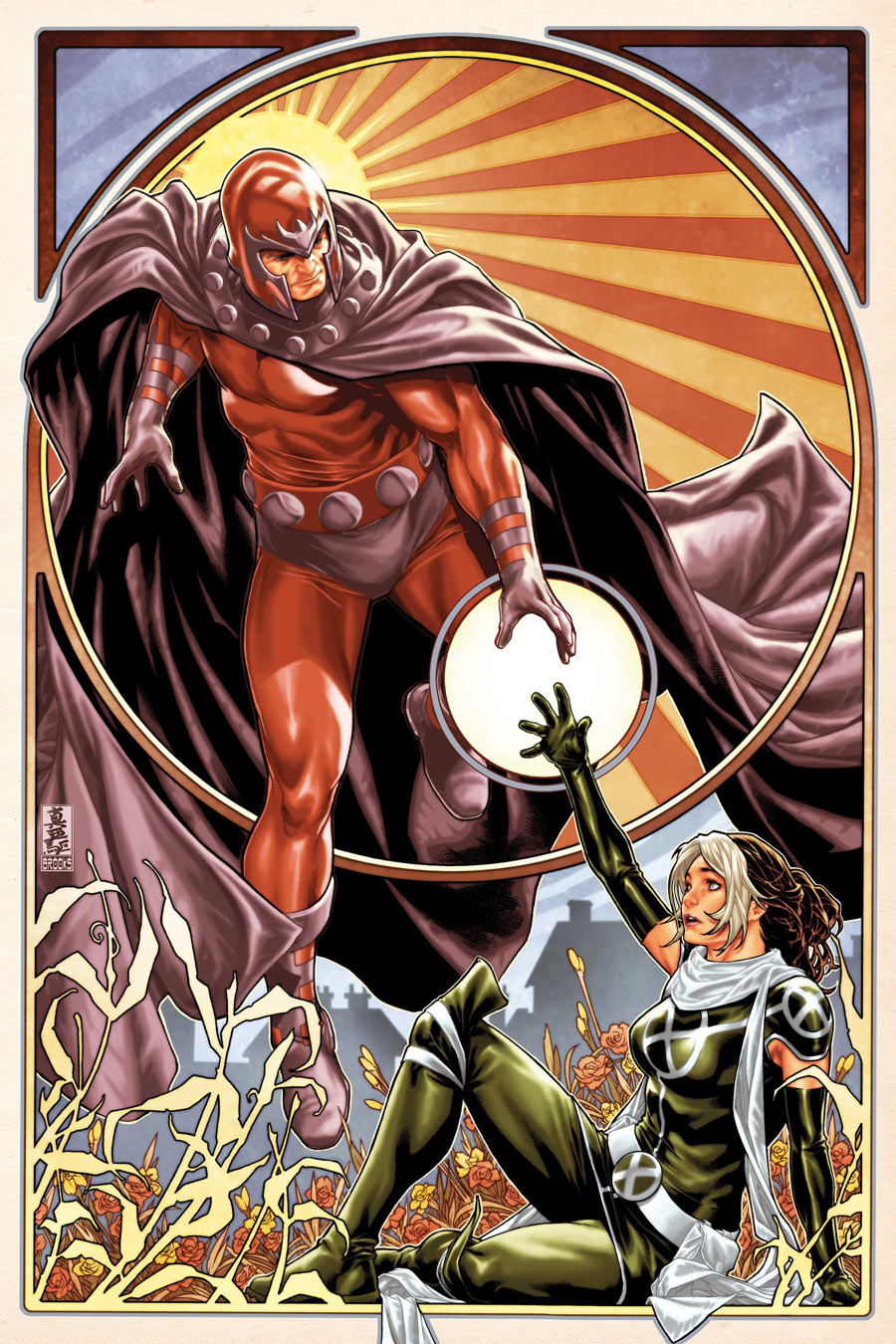 In the aftermath of AvX, Rogue and Magneto are reunited! And he’s got an offer for Rogue that may just leave her speechless… 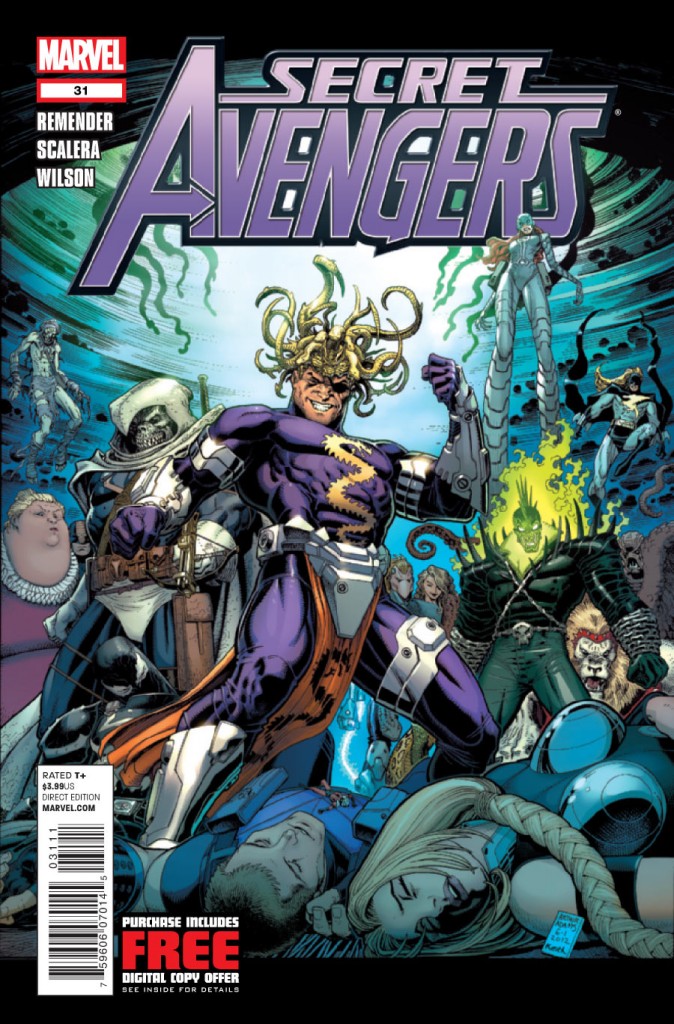 The Master of Evil are gathered. An army of villains unlike any ever collected before. The Secret Avengers are defeated with no hope of backup. The Shadow Council’s true goal and Max Fury’s ultimate scheme revealed. Enter the power of The Abyss! 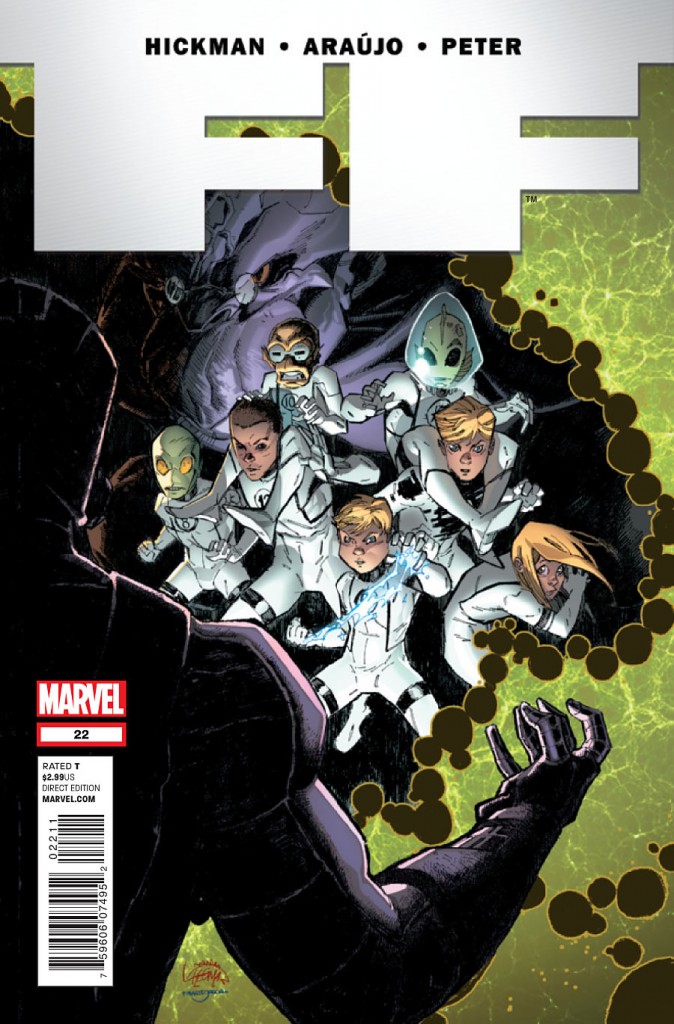 Concluding the crossover with FF #610, witness the fallout of Bentley 23’s reunion with his father, the Wizard. It’s Bad Father, Worse Son. 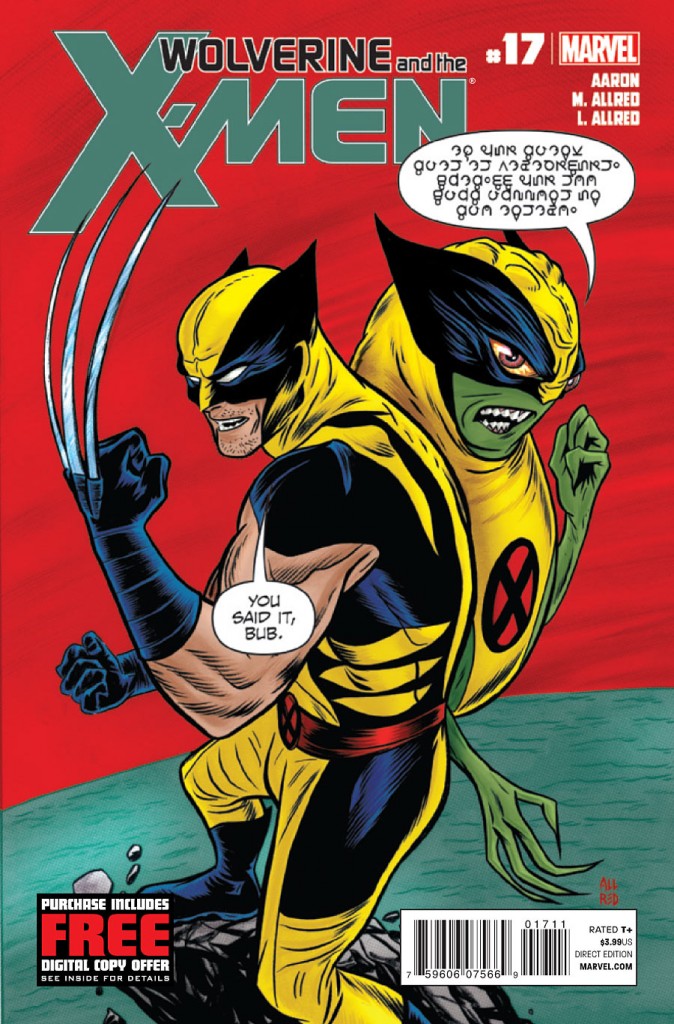 As the world burns, the Jean Grey School tries to continue on. One student ends up at the barrel of a gun. 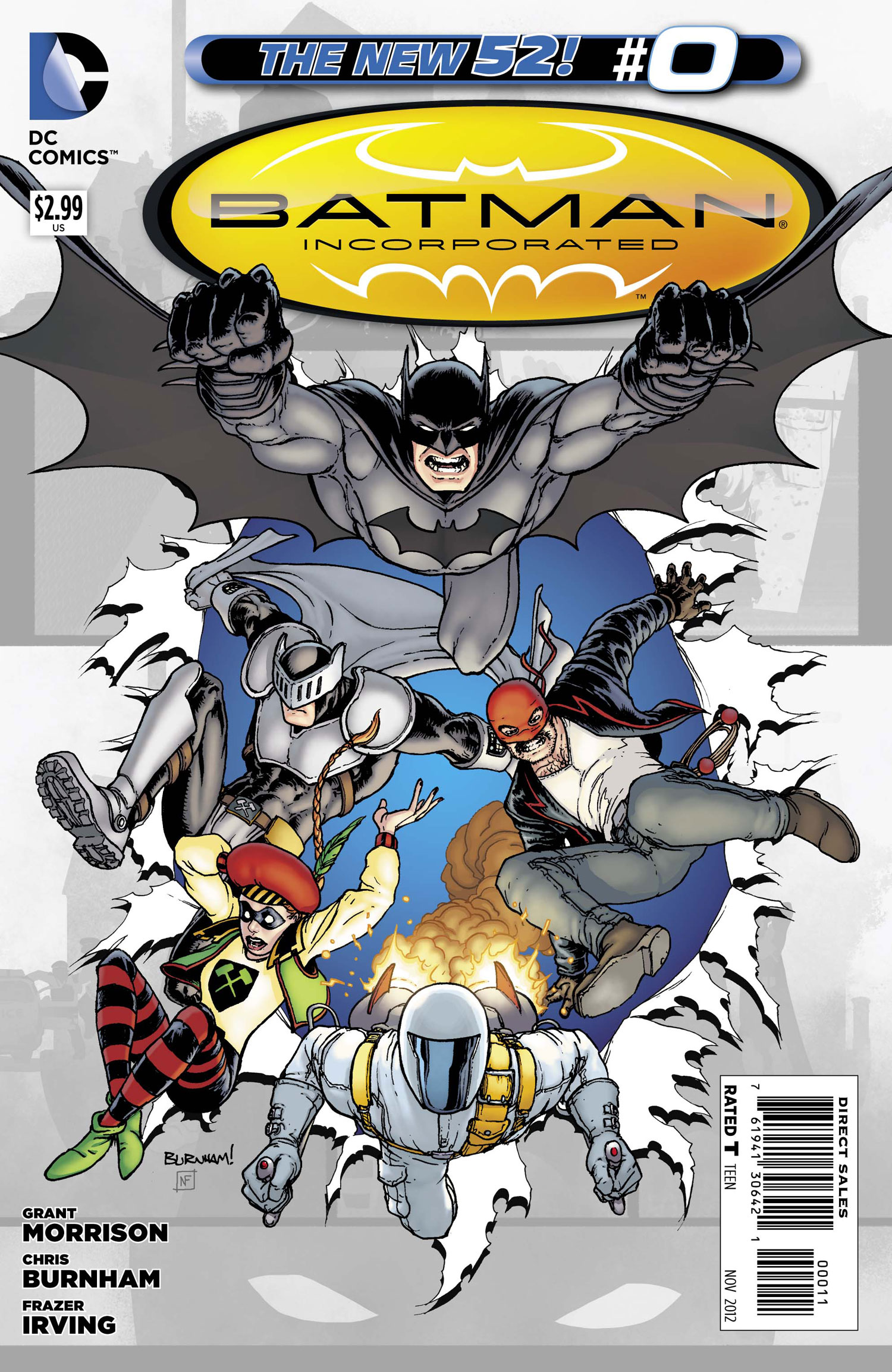 Batman, Incorporated wants you! Batman has a war to fight, but first he must recruit an army to combat the menace of Leviathan. See how The Dark Knight assembled his lieutenants! 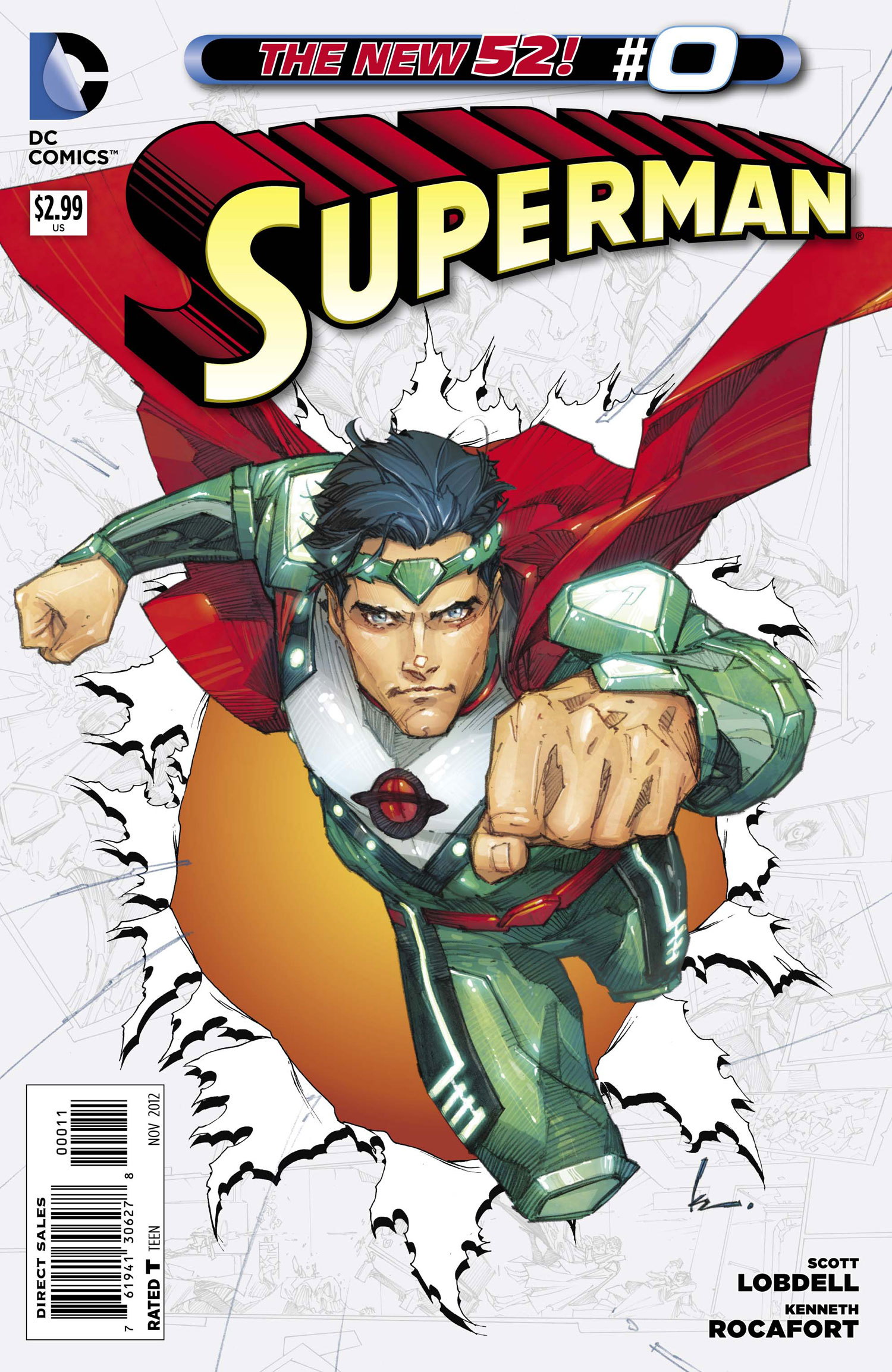 Welcome the new creative team of Scott Lobdell and Kenneth Rocafort as they take us back to the days when Jor-El learned the truth about Krypton’s imminent destruction! Plus: More on the introduction of the Eradicators! 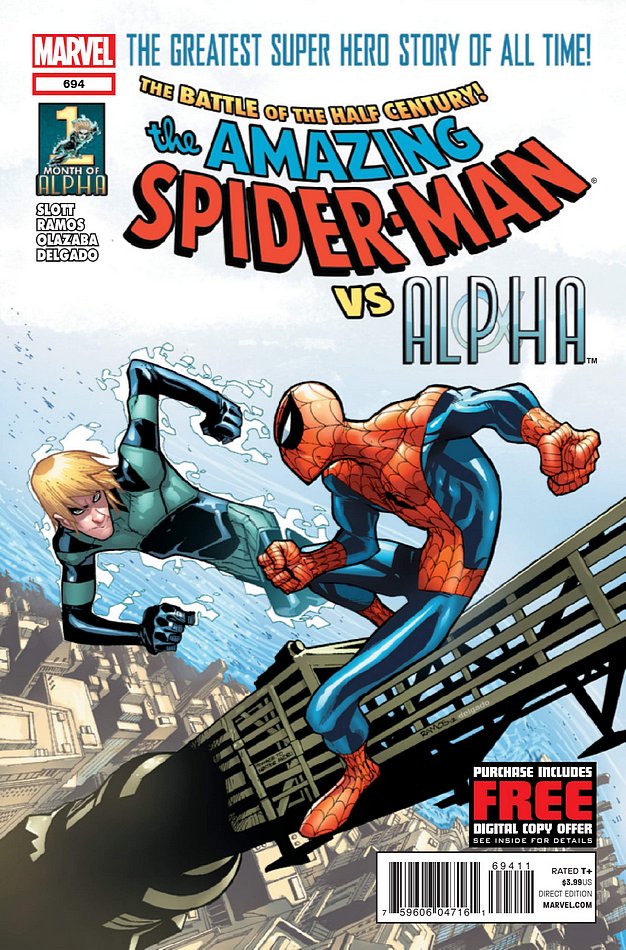 Spider-Man’s 50th Anniversary adventure ratchets up as an old foe returns! And an ALL-NEW character joins the Marvel Universe! Who is Alpha?! 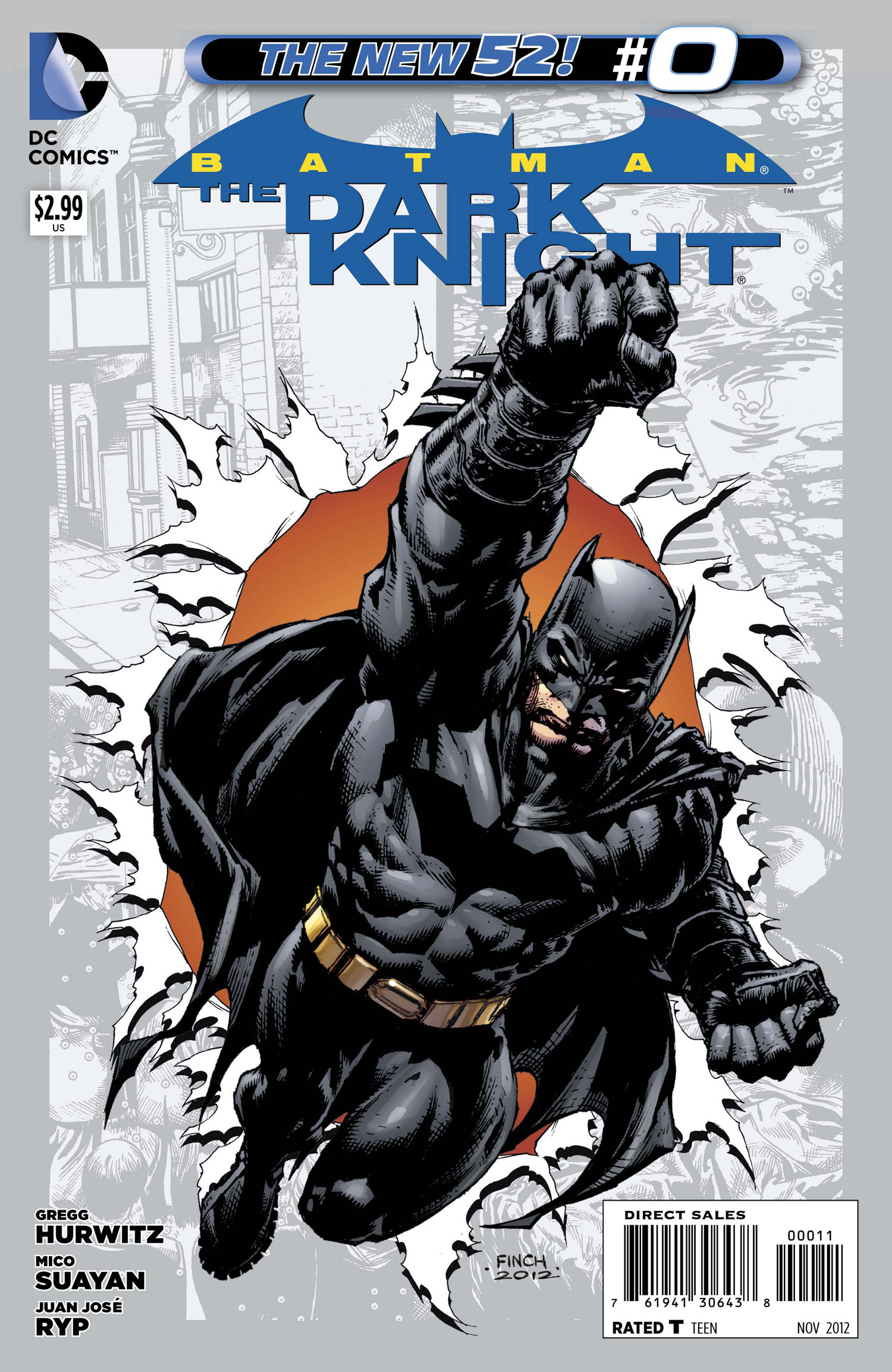 Batman takes on the most important case of his career as a detective – who murdered his parents? Meet Joe Chill and explore the epic conspiracy to wipe out the Wayne family!