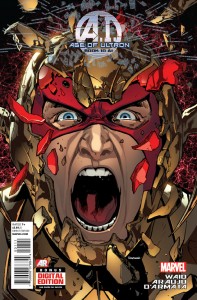 One of Marvel’s most classic characters, Hank Pym, stands at the crossroads! Faced with a dilemma only he can solve, Pym gambles his past and his future! Some men are beyond redemption! By story’s end, Hank Pym will have an entirely new role in the Marvel Universe! 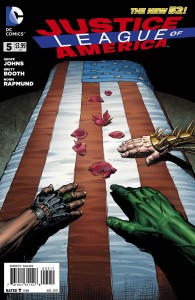 Reeling from the traumatic death following issue #4’s cliffhanger, the “world’s most dangerous team” discovers what the Secret Society is ultimately after—and who they are. But can Steve Trevor get this uncontrollable team under control before it’s too late? Plus, a revelation about Stargirl leaves one of her team members out for blood. 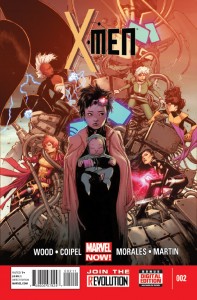 The school is on lockdown…but if the bad guys can’t get out, neither can the X-Men! John Sublime is back, but is one of the X-Men’s scariest villains not who we should be afraid of? Who or what is Arkea? 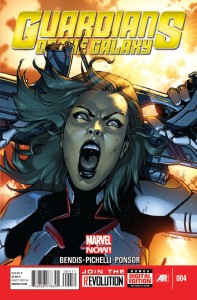 The biggest surprise hit of the year continues as critically acclaimed artist Sara Pichelli (Ultimate Spider-Man) climbs aboard! Gamora is one the galaxy’s greatest warriors …with a deadly secret that could bring down the entire team. 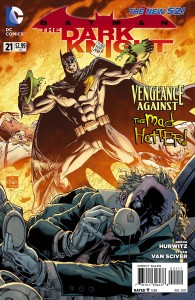 The grand finale to the origin of The Mad Hatter is here as Batman’s quest for vengeance reaches its conclusion. 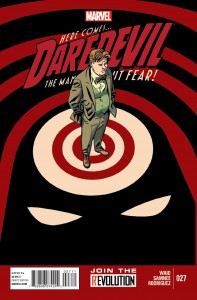 Red. Dead. Redemption. Two years of the most critically acclaimed series in comics …and it’s all been leading to this moment.

‘Close your eyes, Matt Murdock. Take a deep breath. And feel everything you know slowly close in on you.’ 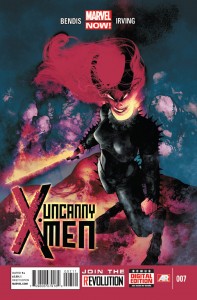 Dormammu’s machinations have pulled all of the Uncanny X-Men into the hellish dimension Limbo! Can Magik match the evil demon’s lord’s sorcery? Is she even on the X-Men’s side anymore? 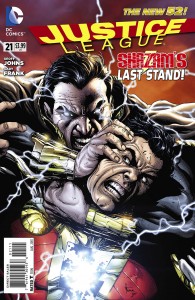 The march to Trinity War Continues!

This is it! Shazam’s origin story concludes in an extra sized extravaganza! As Black Adam threatens to gain control of all magic, Billy Batson learns that in order to stop him, he’ll need help from the unlikeliest of people. But what greater role awaits Shazam in the larger DC universe? And what does the Justice League have to do with it? 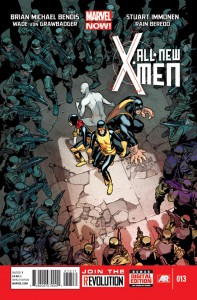 The All-New X-Men find themselves face-to-face with the Uncanny Avengers! Young Cyclops meets the adult version of the little brother he thought he may never see again. 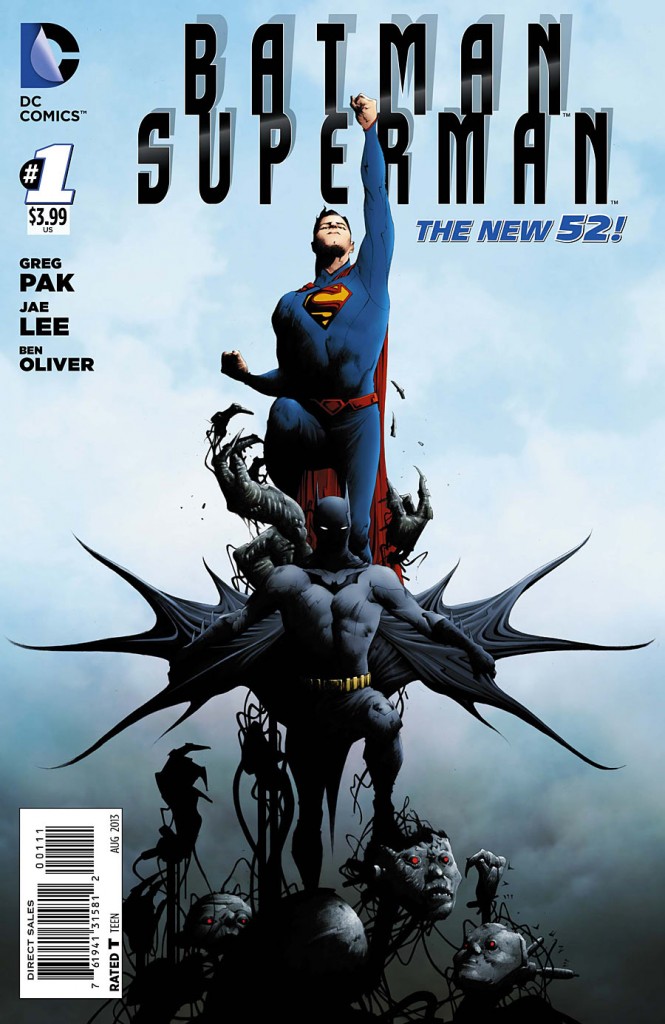 A new epic begins with the debut of this new, ongoing series! Don’t miss the first fateful meeting of Batman and Superman in The New 52!