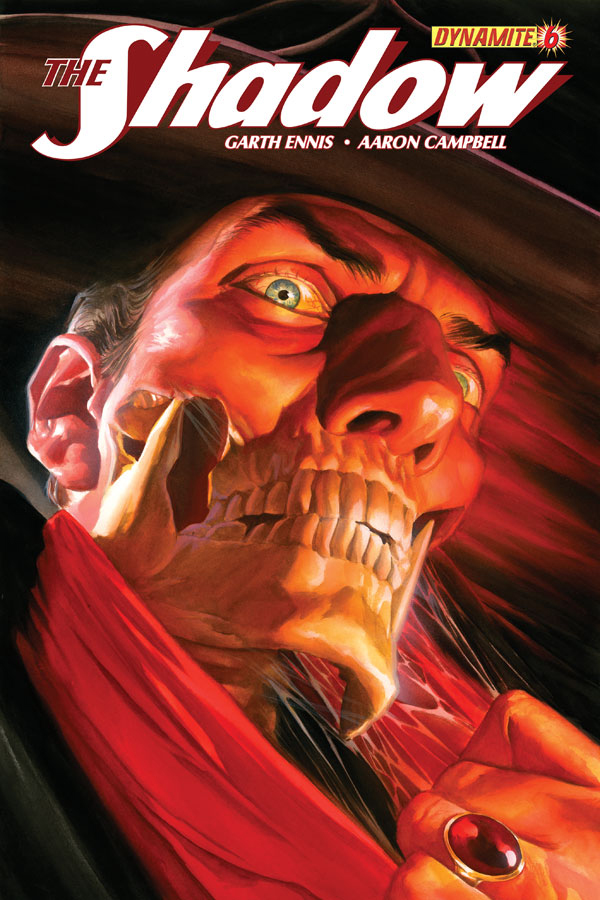 All hell breaks loose in the kingdom of Buffalo Wong, as the Shadow faces an army and Pat Finnegan learns the facts of life in the worst possible way. Far too late to do any good, Margo Lane finds out her master’s true intentions, as the evil Taro Kondo gets clean away… or does he? Only the Shadow knows for sure, in the final part of The Fire Of Creation. 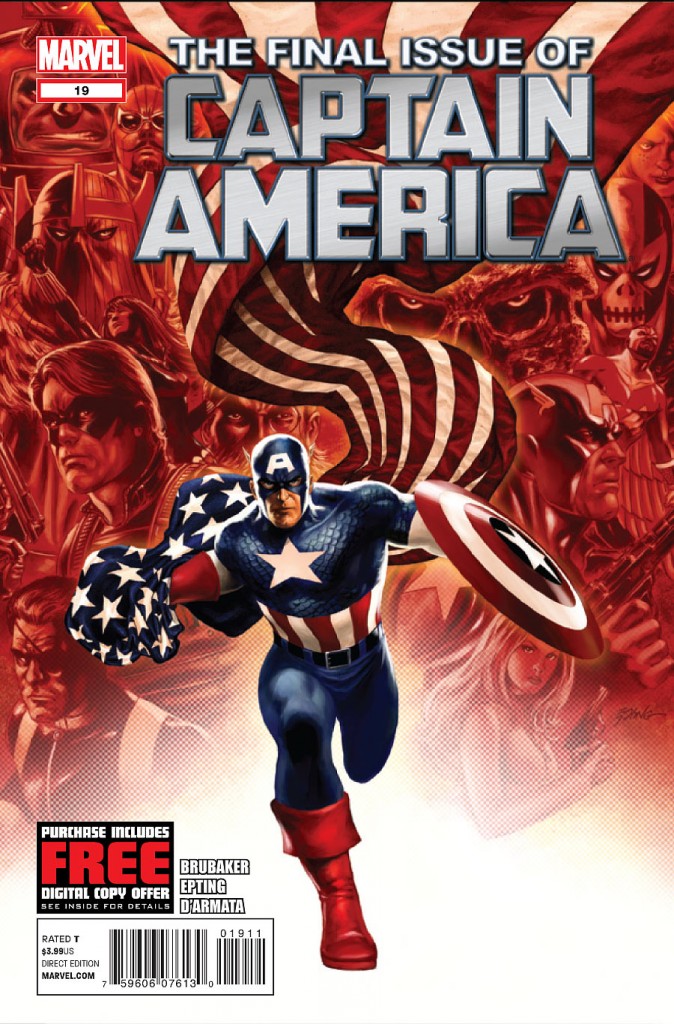 Steve Epting returns for the grand finale of Ed Brubaker’s epic run on Captain America, and the end of an era! 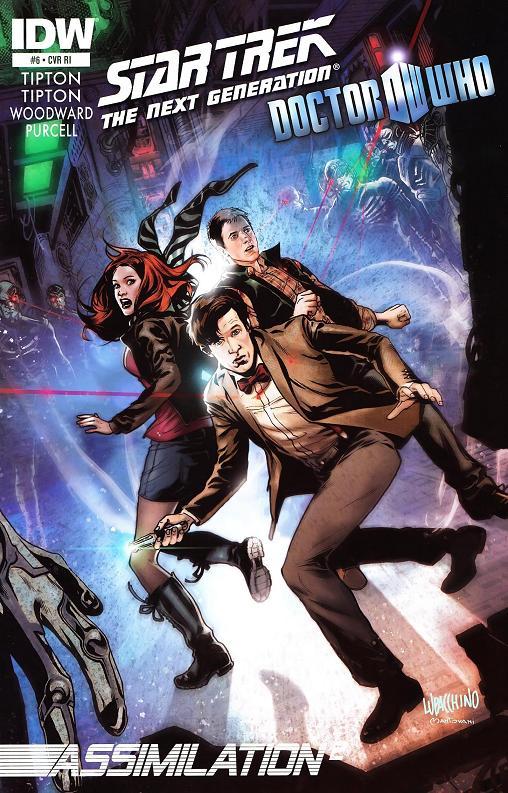 The two greatest science-fiction properties of all time cross over for the first time in history, in Star Trek: The Next Generation/Doctor Who: Assimilation2!

An unexpected alliance is formed, providing a glimmer of hope in surviving the CyberBorg onslaught! 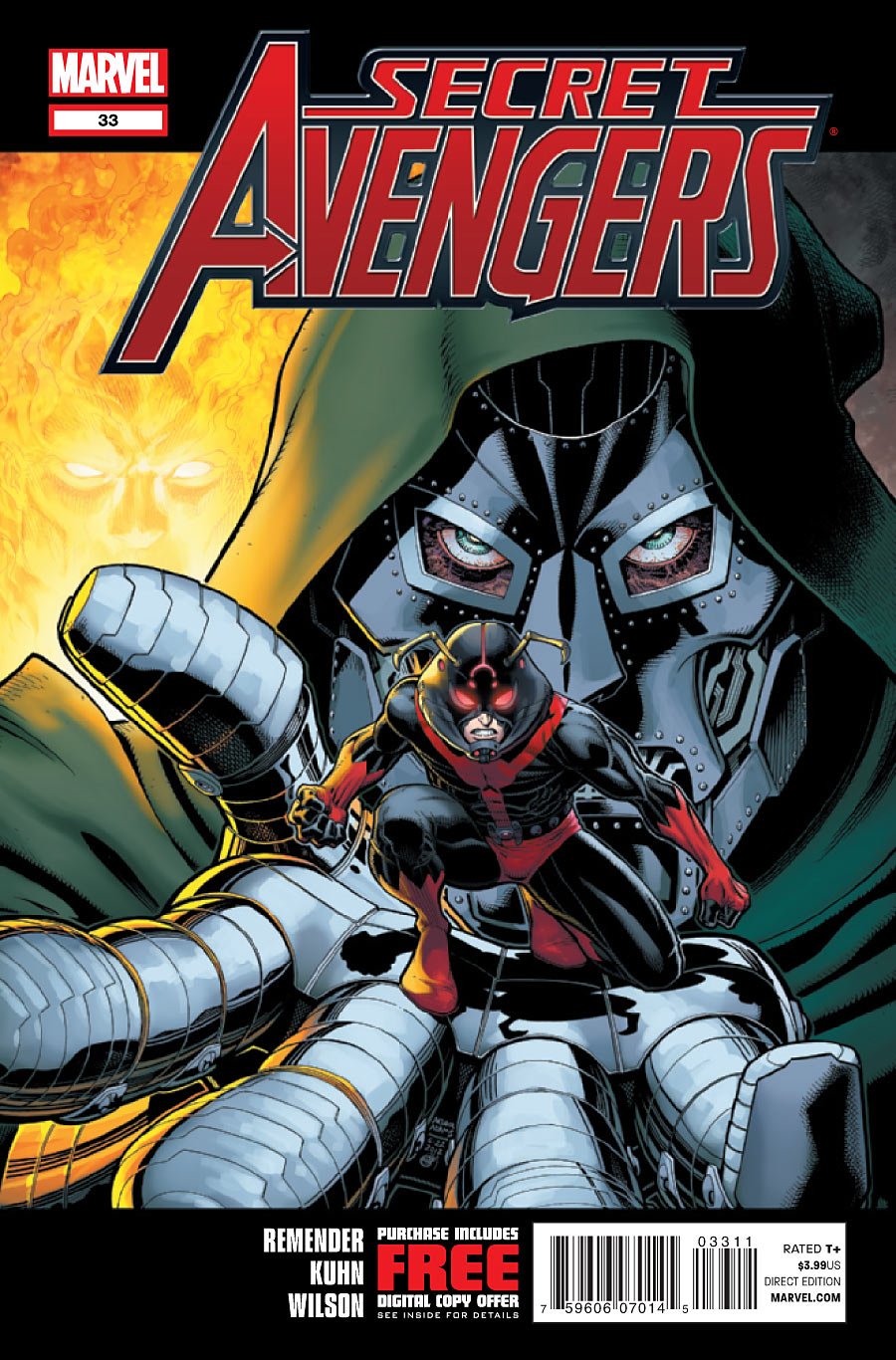 The Rise Of The Descendants begins here! The event that will devastate the lives of the Secret Avengers!

Descendants siege on Avengers Lighthouse station! Father launches his invasion. Can the Marvel Universe survive the plague of contagious robotic evolution? A terrible new Avenger’s foe is born: Beware the bite of The Black Ant! 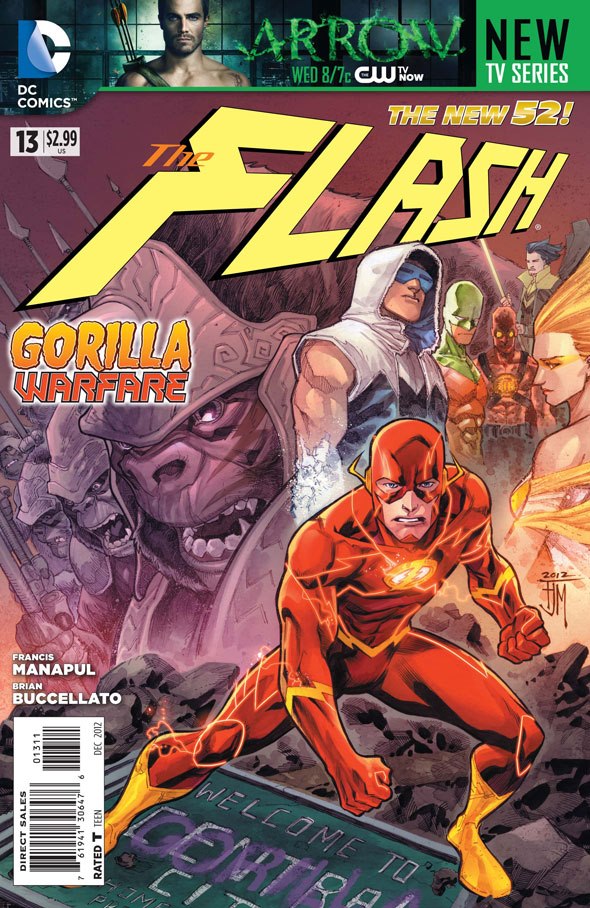 Gorilla Grodd’s army attacks Central City, and The Flash is forced to team up with the Rogues!? 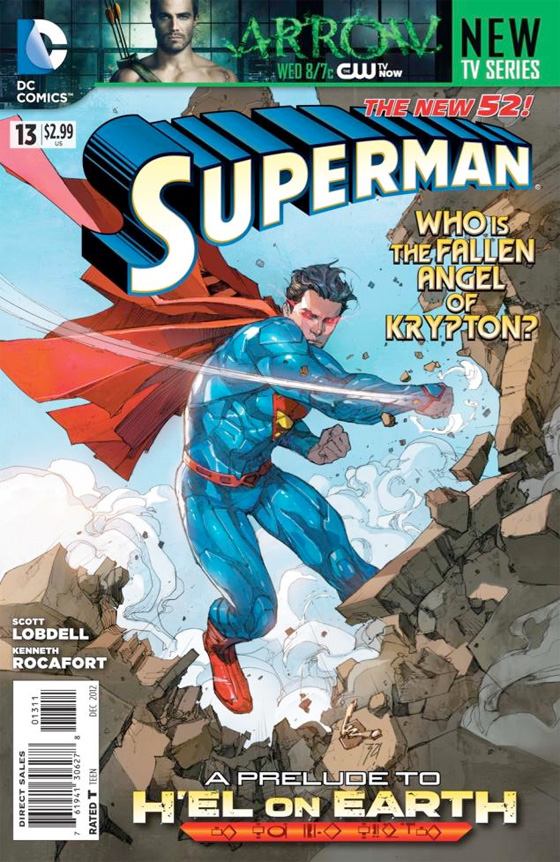 It’s a deathrap for Superman as he matches wits with his greatest enemy for the final time as The Man of Steel loses it! 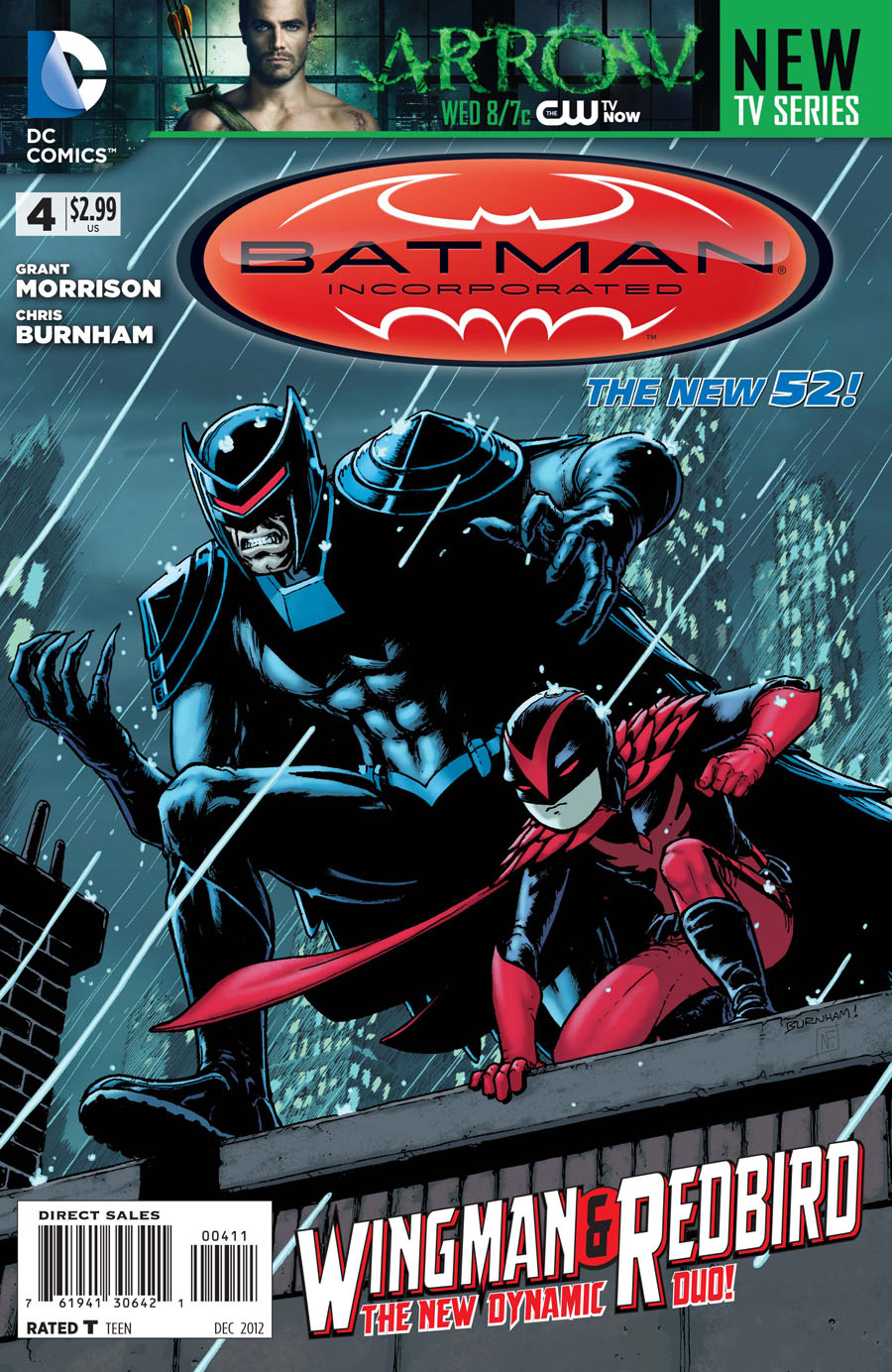 Batman and Talia Al Ghul continue their fight for control of their son Damian – better known as Robin!

Wingman and Redbird descent upon Gotham City! Who are these heroes, and what is their relationship to The Dark Knight? 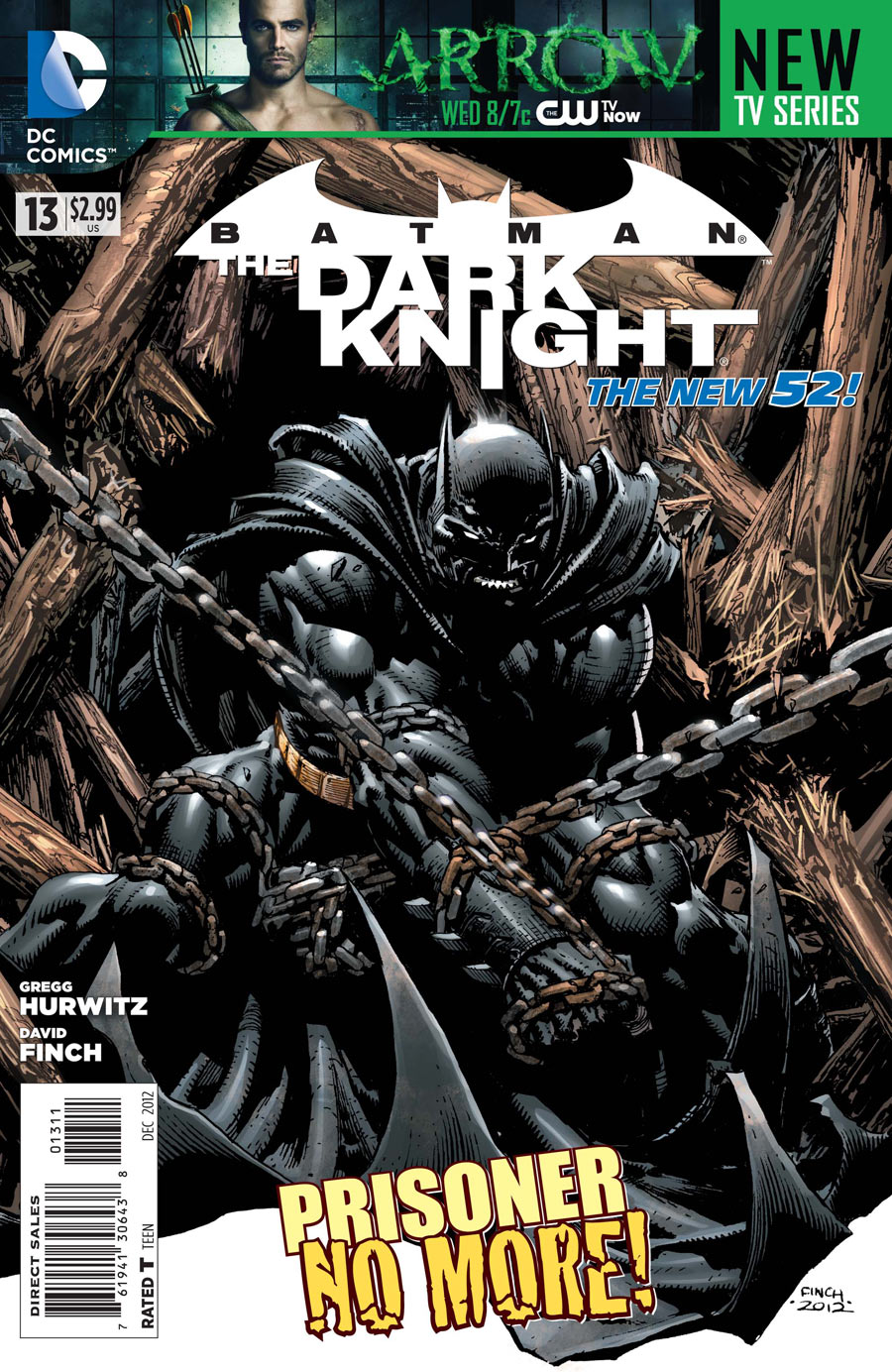 Batman is pushed to his limits as he faces a fear toxin unlike any he has ever encountered! What is Batman most afraid of? Find out here! More on The Scarecrow’s origin. 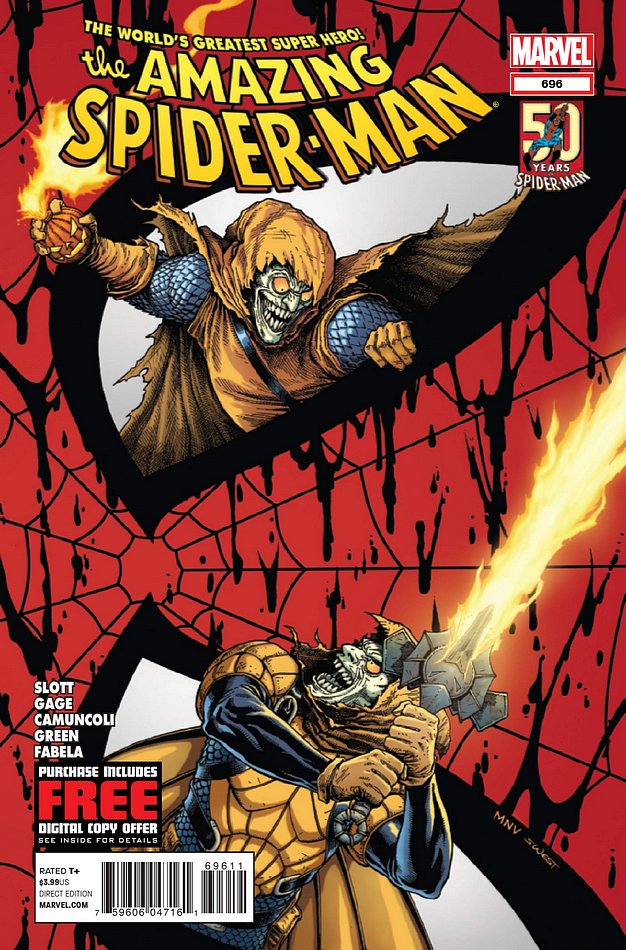 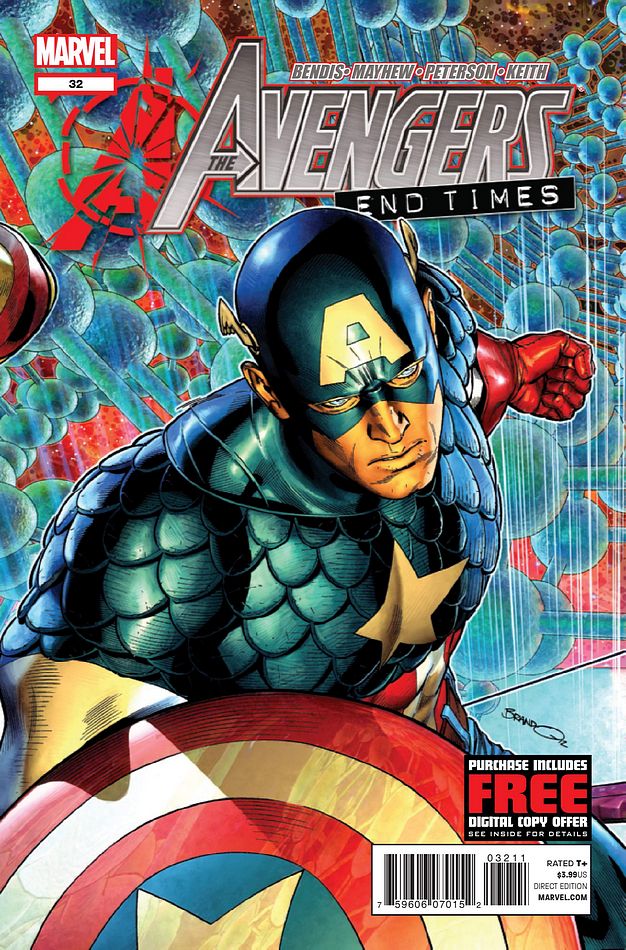 The Avengers follow the signal trail to one of the greatest unsolved mysteries in Avengers history…and a shocking reveal that will leave the internet abuzz!