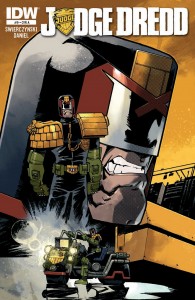 “The Cursed Earth” Part 1. As chaotic and violent as things can be in Mega-City One, it’s all unicorns, ice cream and rainbows compared to what you’ll find beyond the outer walls… in the Cursed Earth! In the wake of the devastation of The Long Fail, Dredd is forced to lead a small team of Judges into the scariest stretch of irradiated wasteland to recover the very soul of the city… 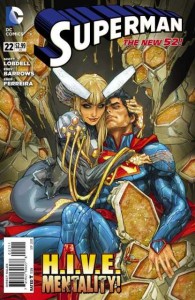 Confronted with a Psi War, Superman falls before one of its leaders, the H.I.V.E. queen! 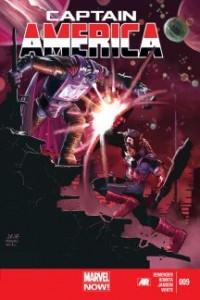 With the only way back to Earth slowly closing forever, Captain America must make the hardest decision of his life. A new ally from the past arrives, and makes everything worse. Zola’s plot is hatched, humanity in the crosshairs. The final days Dimension Z are here, and if Steve Rogers escapes intact, he will never be the same again. 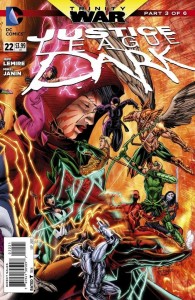 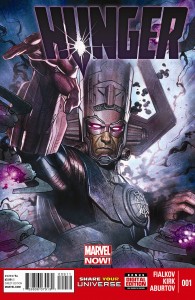 The fallout from “Age Of Ultron” rips open a dangerous rift in the universe! Prepare for a hunger so strong, that no universe is safe. Is this the beginning of the end? All the details will be revealed when Age of Ultron #10 hits stands everywhere! 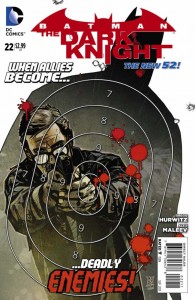 Picking up from recent issues of ‘Batman’, the origin of Clayface is revealed-and a new mystery is introduced! 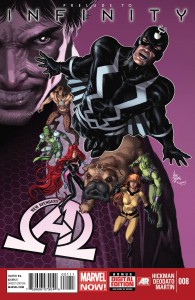 “Lords Of Chaos”. As casualties pile up in the ongoing war between Wakanda and Atlantis, an Illuminati member is forced to make a hard choice. An Inhuman learns of the Illuminati’s plans. Prelude to Infinity: Everything falls apart. 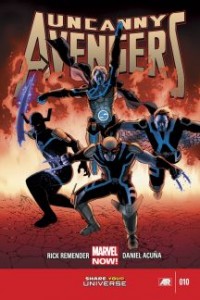 Ragnarök Now continues! The Four Horsemen Of Death are unleashed! 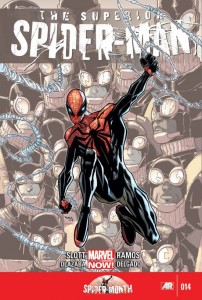 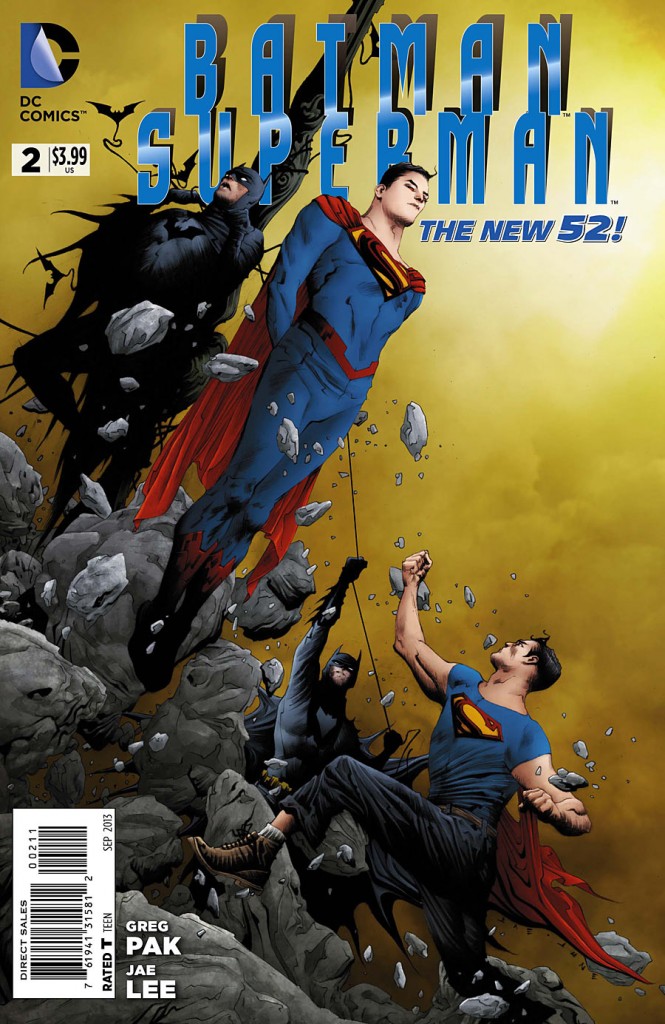 Batman and Superman travel to Earth 2, where they find familiar heroes who are trying to kill them!