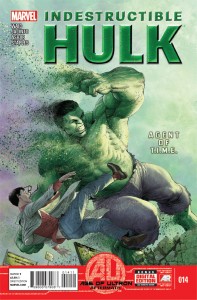 “Hulk – Agent Of T.I.M.E.” Part 5! The secret of the Chronarchists – and their impact on the entire Marvel Universe! One last time-trip – to a certain Gamma Bomb explosion of yore! In order to save the timestream, Hulk will have to undo his own origin! 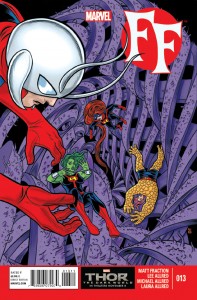 Doom the Annihilating Conqueror ascends! Is this the beginning of the end of everything? Who Watches the Wee Watcher? What is the horrible secret of Underspace? And two students transfer in at the best worst moment imaginable. Finally! More kids! 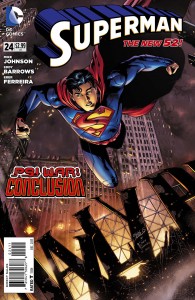 “Psi War” comes to a shocking conclusion as one of the people closest to Superman becomes a casualty-and then, cometh the Oracle to tell Superman that Krypton lives once more! 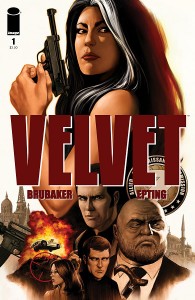 Ed Brubaker and Steve Epting redefined Captain America with the “Winter Soldier” saga… and everything they’ve done so far has been leading to Velvet!

When the world’s best secret agent is killed, Velvet Templeton, the Personal Assistant to the Director of the Agency, is drawn off her desk and back into the field for the first time in nearly 20 years… and is immediately caught in a web of mystery, murder and hi-octane action. 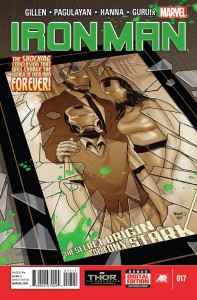 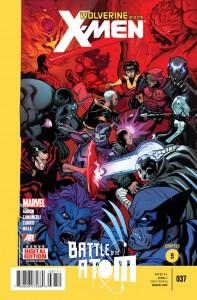 “X-Men: Battle Of The Atom” Part 8! Wolverine, who just lost his healing factor, takes a mortal hit! And a surprise ending that changes everything in the X-Men Event of 2013! 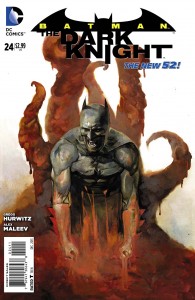 The penultimate chapter of the Clayface arc! 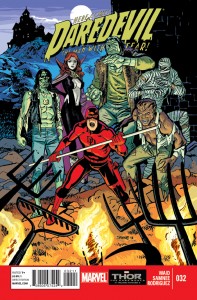 The Man Without Fear–trapped in a nightmare situation! Something final is building in Daredevil’s life–and building fast! 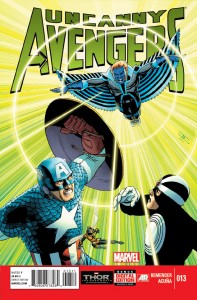 Ragnarök is NOW! Against his masters’ orders a deranged and vengeful Sentry kills an Uncanny Avenger! No hoax, no dream and only the first casualty of many! To allow reinforcements from other eras The Wasp must find and destroy the Twins Tachyon transmitter, but first she’ll have to defeat The Grim Reaper. Scarlet Witch makes an impossible choice that will define her forever. Sunfire and Rogue, alone without back up, must defeat the combined might of both Apocalypse Twins or watch the end of our world! 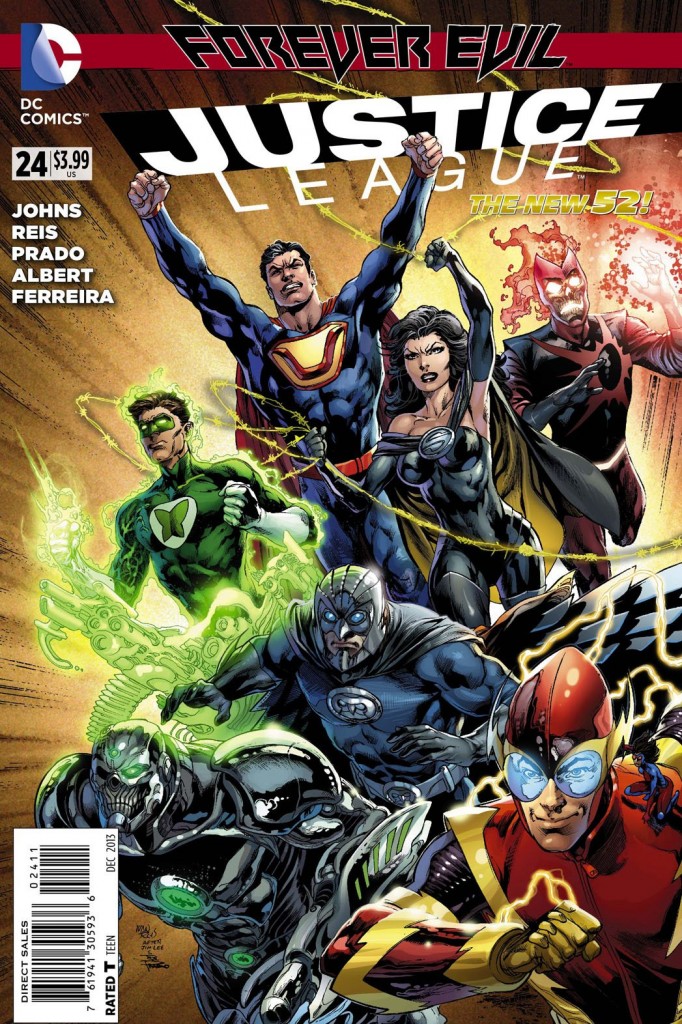 A “Forever Evil” tie-in! The Justice League is dead! But who’s at the top of the food chain now? And what does Black Adam have to say about it?