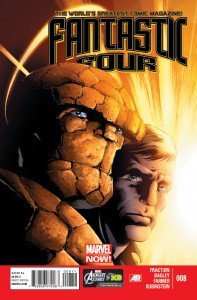 One day a year, The Thing reverts to his human form. This year… Ben Grimm is going to go home again — as Ben Grimm! What was Yancy Street REALLY like back in the day? And how long until the ever-loving’ THING makes his appearance? And meanwhile, the tables get turned in Franklin and Val’s relationship… and when these two siblings have a rivalry, all bets are off. 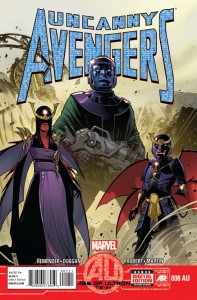 Kang and the The Apocalypse Twins enter the Age of Ultron, but what do they want? Havok and Rogue, leaders of the Morlocks, must fight to save the man who condemned their people! What secret will Rogue unearth about the Twins hidden past? 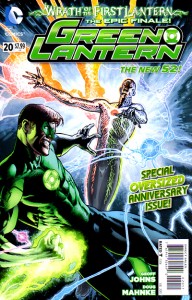 It’s the final battle against the First Lantern and the Guardians in this, the extra-sized finale of Geoff Johns’ historic run on the title! Plus, don’t miss a special retrospective on Geoff’s run on Green Lantern! 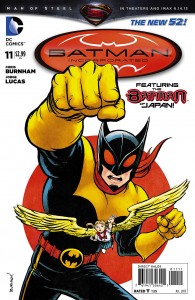 Batman’s world has been devastated by his war against Talia, but is he willing to give up on his own humanity? 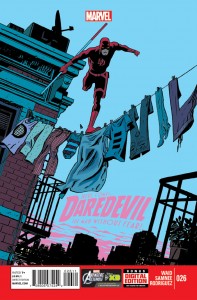 A double-sized extra-vanagnza celebrating the third-year of the acclaimed series!

Face to face with his opposite number–a foe Daredevil cannot beat! What is his connection to the accident that created Daredevil? Plus: As Foggy deals with his cancer, Matt turns to one of the brightest guys in the galaxy for help. Here comes …Iron Man! 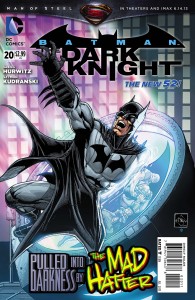 It’s the penultimate chapter of the definitive Mad Hatter story—and not everyone makes it out alive! 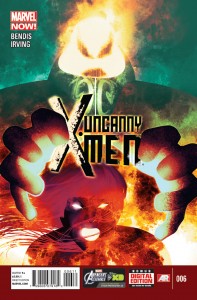 The Uncanny X-Men face evil sorcerer DorMAMmammu! Don’t miss this new take on the evil sorcerer demon courtesy of Bendis and Irving. Discover the secrets Magik has been hiding since the Phoenix Force left her in Avengers vs X-Men. 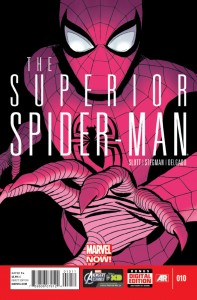 It begins here!! A perfect jumping on point as The Green Goblin returns …and Spider-Man is nowhere to be found! 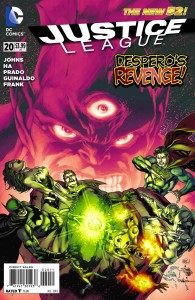 The prologue to ‘Trinity War’ continues as a revelation about Batman could destroy Wonder Woman and Superman’s relationship! Plus, in the backup story, the penultimate chapter of the tale of Shazam finds Billy Batson learning the shocking secret of Black Adam! 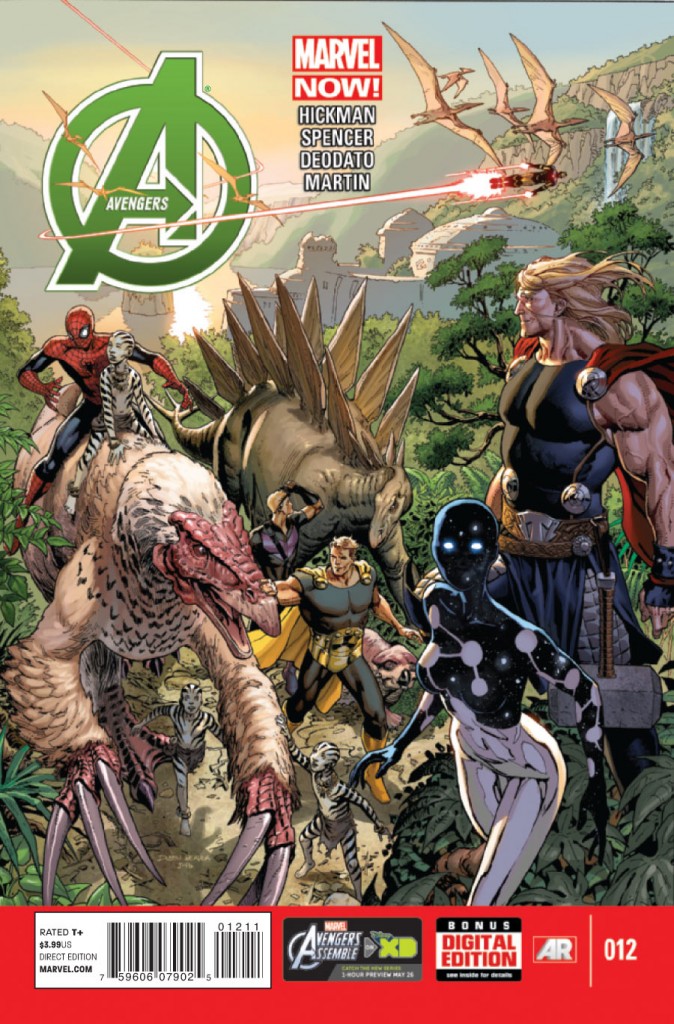 “Children Of The Sun”

A day in the life of the Avengers …in the Savage Land. The boys go hunting for dinosaurs and end up catching something else entirely. Hyperion and Captain Universe begin the godlike education of the transformed Savage Land children.