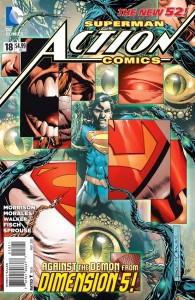 It’s no small battle as Superman fights to save all of creation in this epic! This issue is destined to be a milestone in The New 52! Plus: In the backup story, whatever happened to the men of tomorrow(s)? 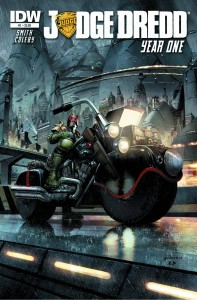 “The Long Hard Road” begins here! In an all-new adventure from Joe Dredd’s early days as a Mega City-One Judge, writer (and Eagle-award-winning 2000 AD Editor) Matt Smith presents a tale where “all the young juves, carry the news,” only in this case, the news is delivered with a lethal blow! 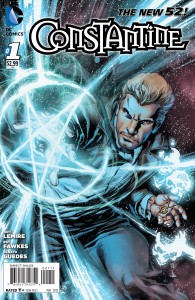 The star of ‘Justice League Dark’ is unleashed in his all-new ongoing series!

Liar, cheater, manipulator…John Constantine is all of these, and yet he uses these skills and more to protect the world from the darkest corners of the DC Universe. What Constantine learns in this first issue will shake the very foundations of the New 52…and only he knows how to deal with it! 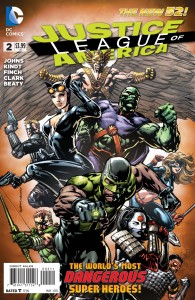 The new Justice League of America team continues to form, but the question remains: What do these heroes want in return for their membership?

Secret motives are everywhere, and the outcome will have a huge impact on this team and the rest of The New 52! Plus, the alien Manhunter’s back-up series begins revealing more about J’onn’s plans for this team…and the other Justice League. 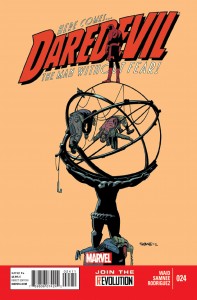 Fateful news about someone close to Daredevil! Will Matt be forced to abandon his Daredevil identity? 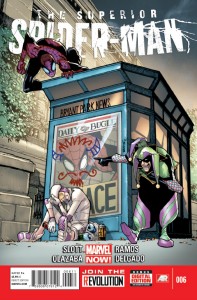 The new super villain duo, Jester and Screwball, are punking heroes across the internet. And now they’ve set their site on the Superior Spider-Man. (Who is SO not good with that.) 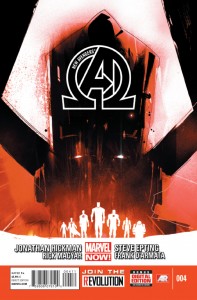 The Illuminati have learned that Earth is the center point for the death of the Universe. If this is true, doesn’t that mean destroying it might save everything else? Enter the world eater, Galactus. 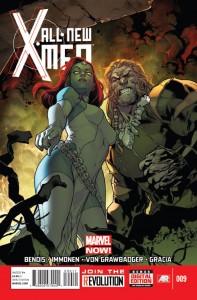 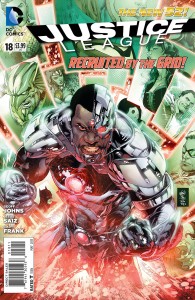 Cyborg takes center stage as events fall into place for next month’s massive new story arc: “Off The Grid”! Also, Batman continues to be question the Superman/Wonder Woman alliance and Aquaman’s future with the League. Plus: The Shazam backup story reveals the origin of Black Adam—and what it means for Billy Batson’s survival! 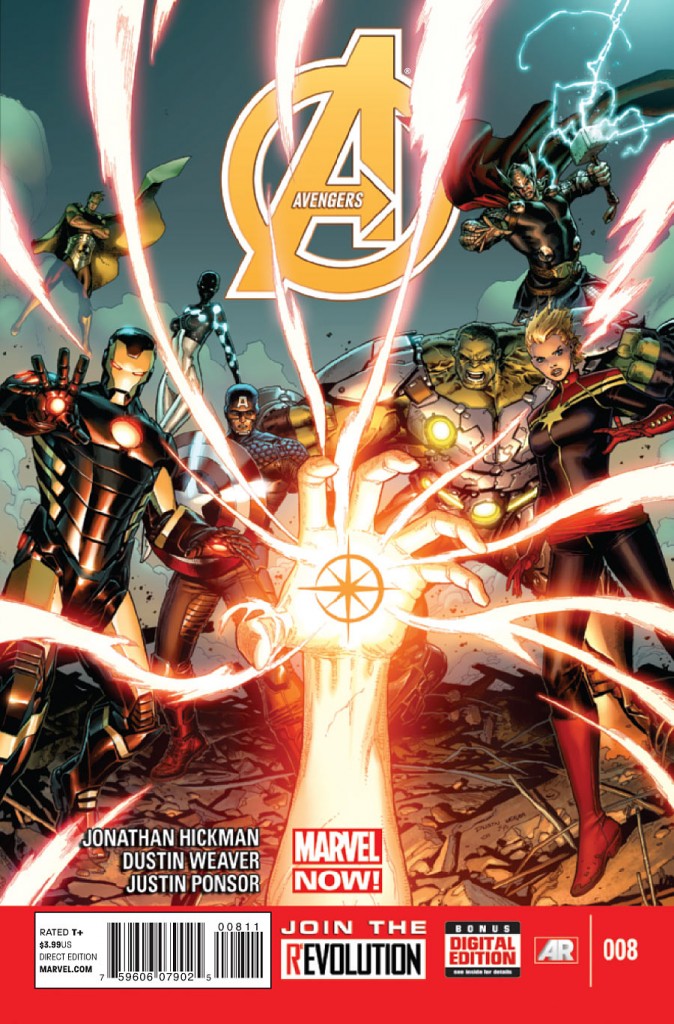 The Avengers face off against the World Breaker. Discover the imminent threat to the Avengers World. Watch as we get our first hints as the hidden connections between the events of Avengers and New Avengers.