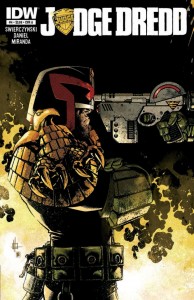 Kidnappers are jacking the DNA of some of Mega-City One’s most elite citizens, then growing clones to torture on live TV — unless the elite pay up big-time. There’s only one Judge tough enough to stop them, and he’s just signed on to be the bagman. But a double-cross within the Justice Department sends Dredd straight into the crosshairs of hundreds of perps who would love to relieve a Judge of all that money. 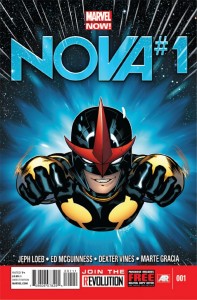 The Human Rocket returns! you’ve followed him through the history making (and changing!) AvX and now the mystery of the all-new Nova are revealed in this breathtaking new ongoing by the best-selling, award winning team of Jeph Loeb and Ed McGuinness (Red Hulk, Avengers X-Sanction).

Sam Alexander is a kid bound by the gravity of a small town and a father whose ridiculous, drunken fairy tales about a “Nova Corps” were just another heavy burden in a life full of them. But luckily for Sam Alexander…soon gravity won’t even matter. And those troubles? It’s like they’re a billion miles away. 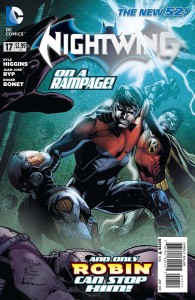 Dick Grayson’s life lies in ruins in the wake of the events surrounding “Deatrh Of The Family”! Is his career as Nightwing over? Where will he go now? Will the voice of reason come from Damian Wayne? 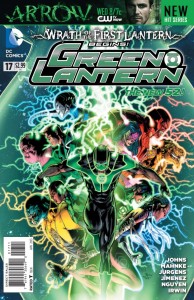 An epic, destiny-fueled adventure begins here with part one of “Wrath Of The First Lantern!”

The threat that first led to the formation of the Guardians of the Universe returns-and he’s set his sights on the biggest and brightest of the Corps! Simon Baz comes face-to-face with his first supervillain – Black Hand! – as the First Lantern targets them both with “life decimation.” Plus: The ultimate fate of Hal Jordan and Sinestro is revealed! 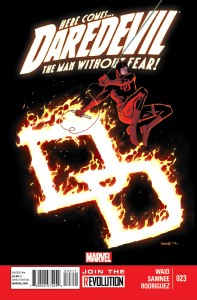 If you’ve been missing the multiple Harvey and Eisner Ward winning comic, get in NOW!

The perfect jumping on point with an all new mystery that will take Matt Murdock to the edge like never before. 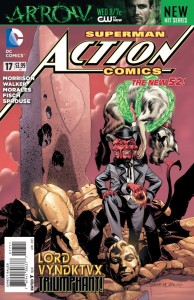 In the penultimate chapter to writer Grant Morrison’s critically acclaimed run, the Man of Steel faces one of his greatest opponents yet and prepares for a battle that spans not only time and space but imagination itself! 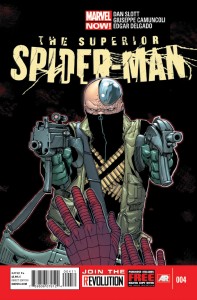 The previous Spider-Man promised that Massacre would never kill again… Q: Can the NEW Spider-Man live up to that? A: Probably not. 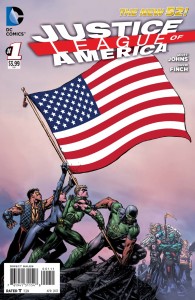 The march toward ‘Trinity War’ begins with part one of “World’s Most Dangerous”!

Green Lantern! Green Arrow! Catwoman! Katana! Vibe! Hawkman! Stargirl! They aren’t the world’s greatest super heroes-they’re the most dangerous! But why does a team like the JLA need to exist? What is their ultimate mission? And who is pulling the strings? Plus: Find out why Martian Manhunter is the most dangerous of them all. Period. 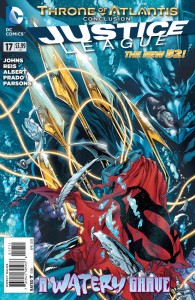 The epic, full-length conclusion to “Throne Of Atlantis” hits as Aquaman and the League make a sinister discovery that changes both the outcome of the war and the future of the Justice League! What is ‘The Grid’ – and what does it mean to expanding the Justice League? 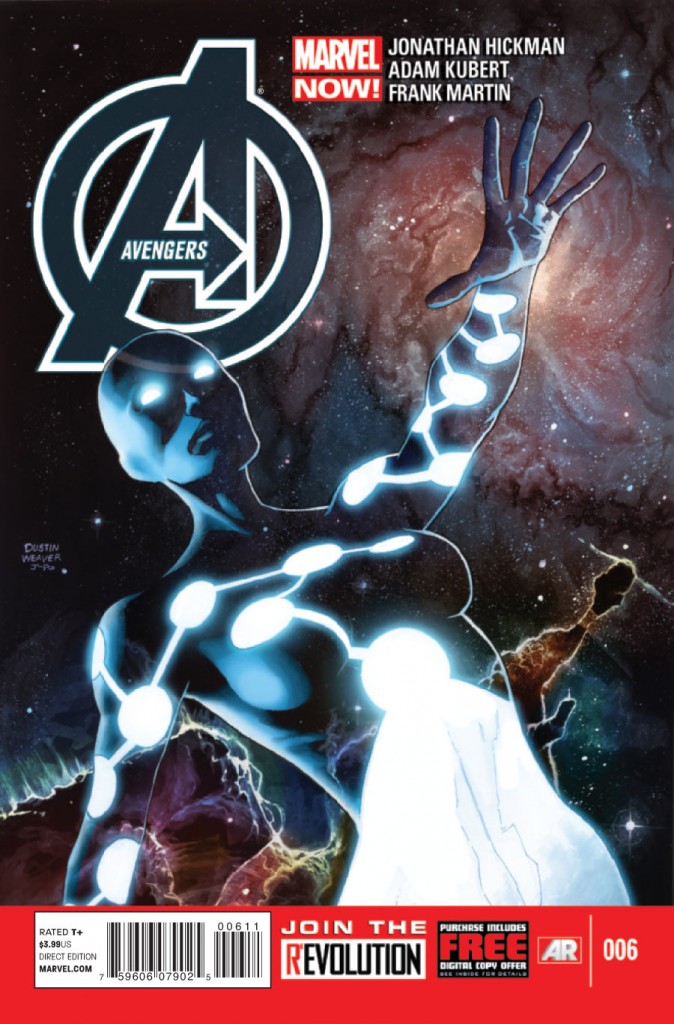 The Secret Origin of the Universe. Watch as for the first time in history, The Universe becomes sentient. Watch as Captain Universe deciphers the code that was hidden in the first five issues.