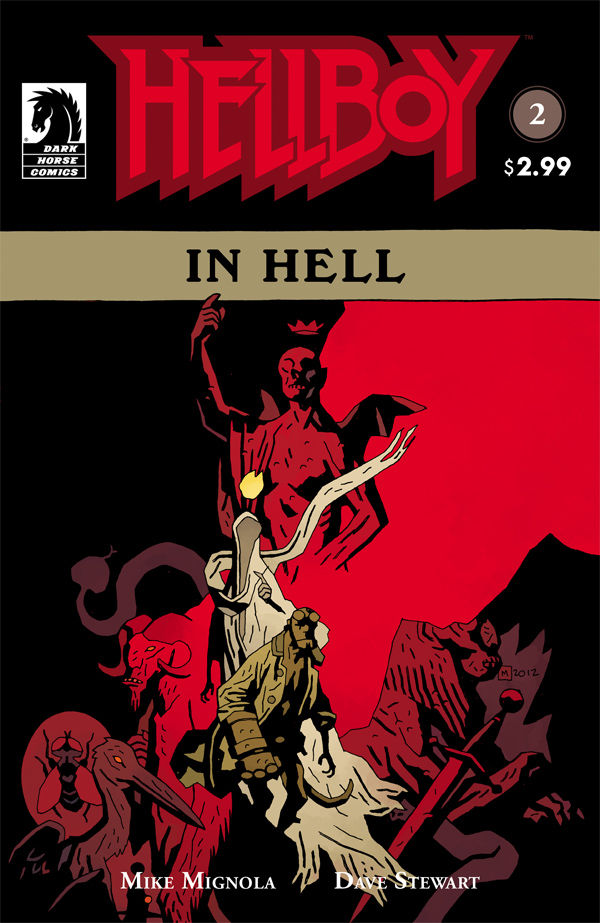 In Pandemonium, the dead wait for Hellboy to claim his throne, but is he interested…?

Mike Mignola returns to draw Hellboy’s ongoing story for the first time since Conqueror Worm. It’s a story only Mignola could tell, as more of Hellboy’s secrets are revealed.

Death was only the beginning. 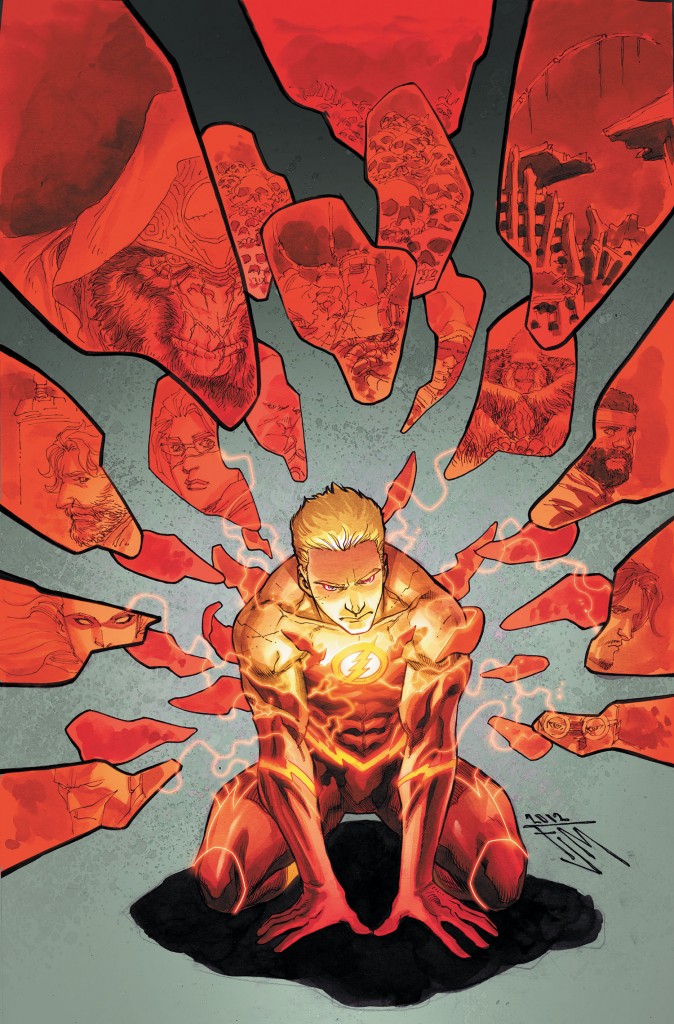 Barry uses the Speed Mind to glimpse the future, and things are not looking good for him and the Rogues.

And that’s before things get much, much worse! 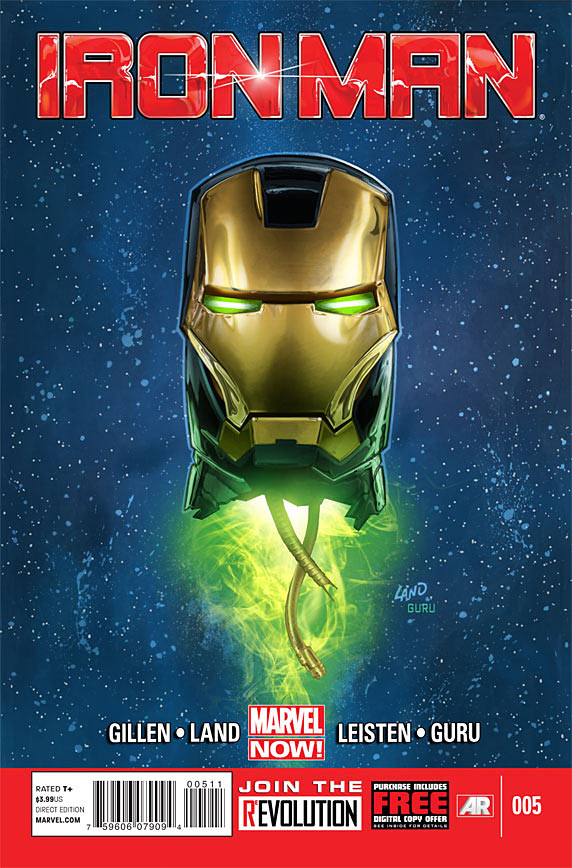 Will Tony have to betray an old friend?

The debut of the All-New Space Armor! 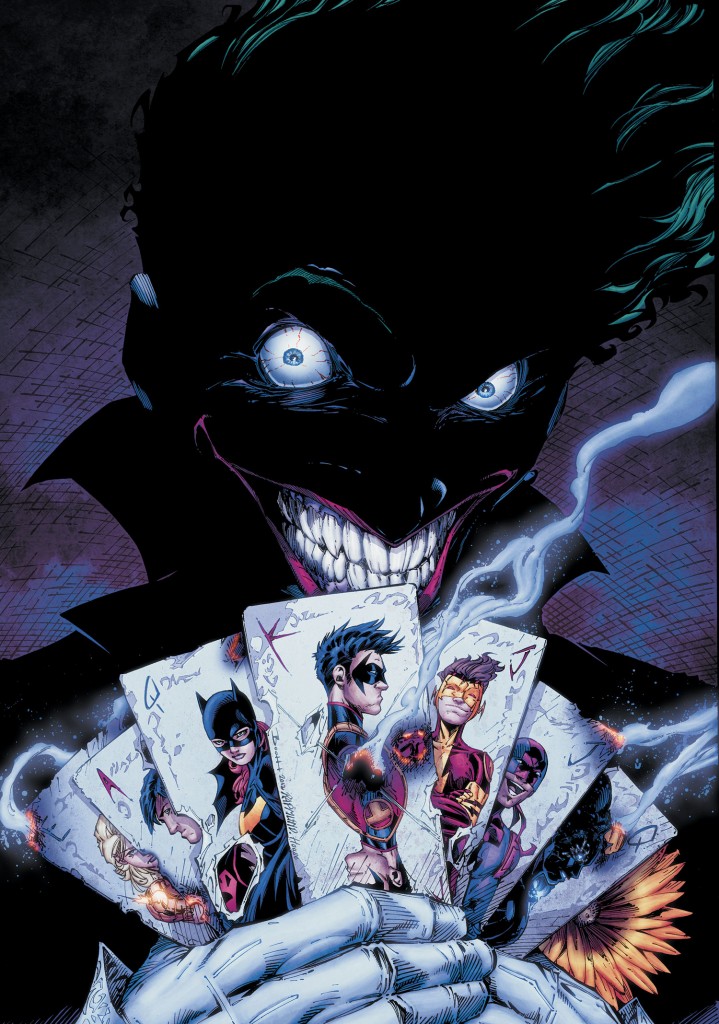 A “Death of The Family” tie-in!

Red Hood and Red Robin team up against The Joker!

Will Arsenal take over the Titans? 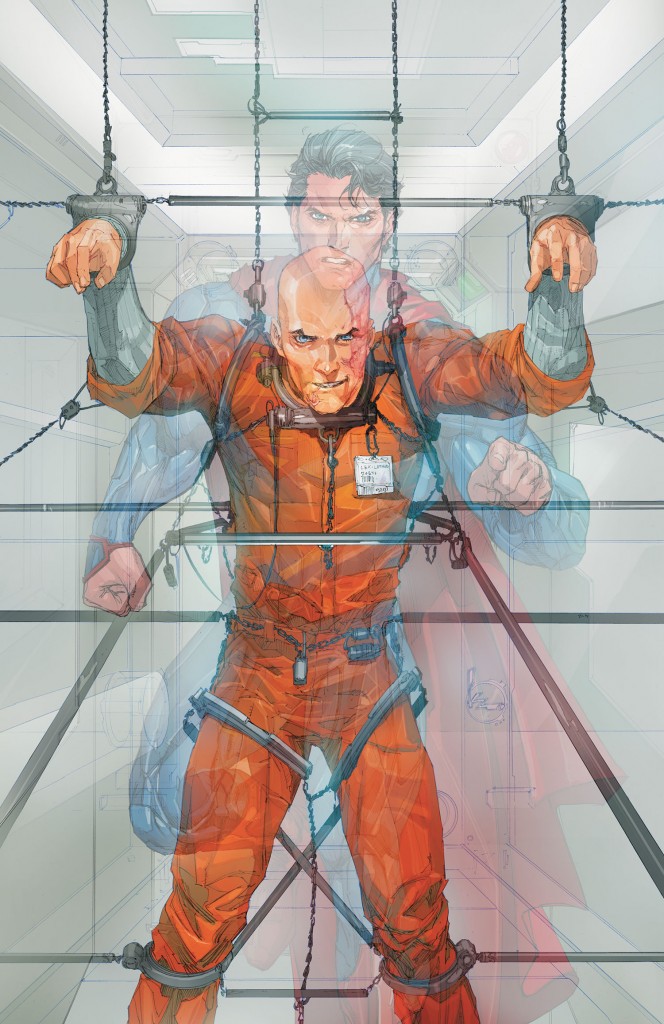 Superman, Supergirl and Superboy are together at last! And it’s a disaster!

Superman and Supergirl have very different opinions on how to confront H’el! And in order to stop a Kryptonian, Kal-El must seek help from Lex Luthor, the one person who does nothing but think about that! 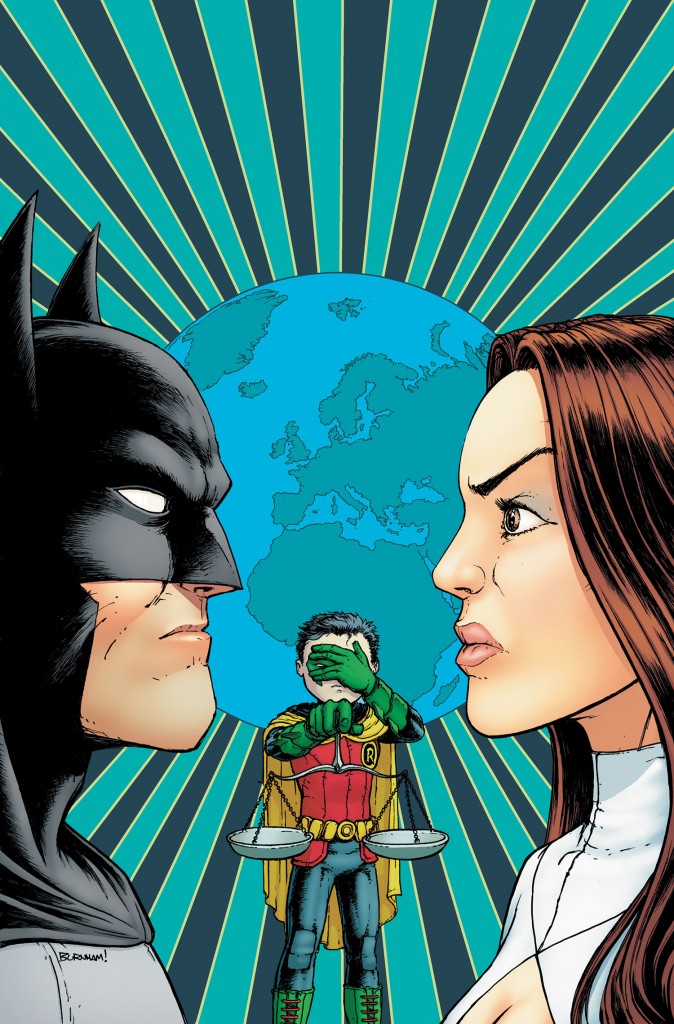 Don’t miss the return of The Heretic! 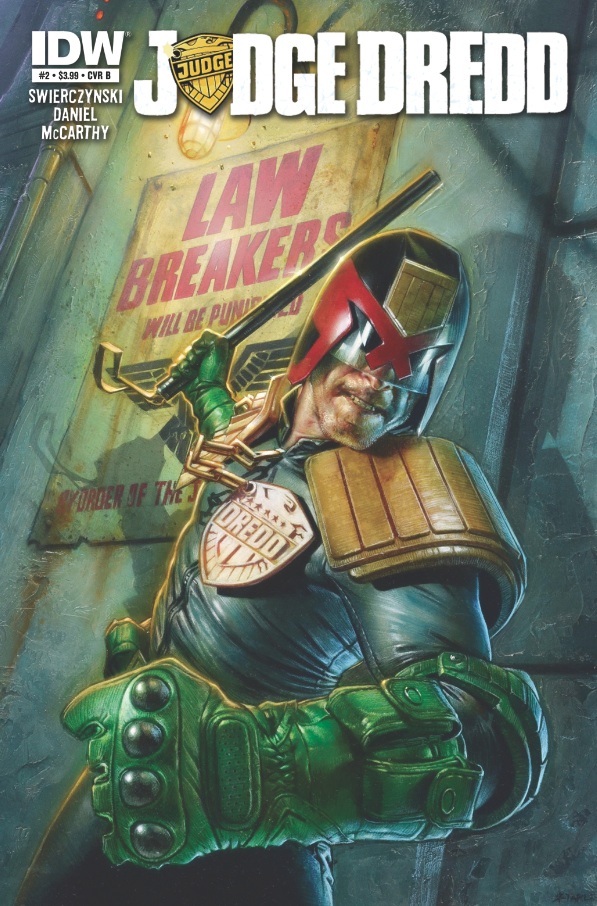 In Mega-City one, Judges ARE the law. But what happens when a veteran Judge goes bad? And he’s so skilled at hiding his misdeeds that even Judge Dredd is unable to dig up the evidence he needs? Looks like it’s time to choose psis… from the Psi Division, that is! 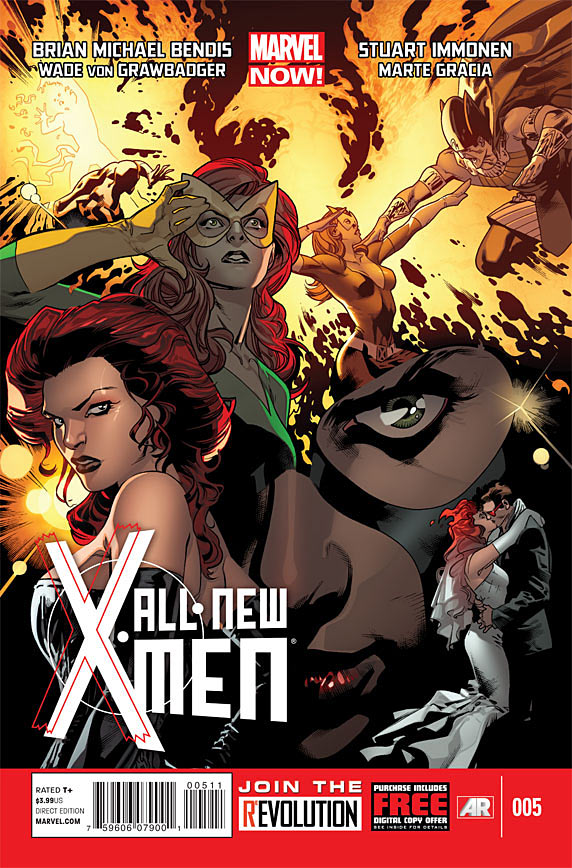 The first story of a new era comes to its conclusion.

One of the original X-Men will be forever changed! 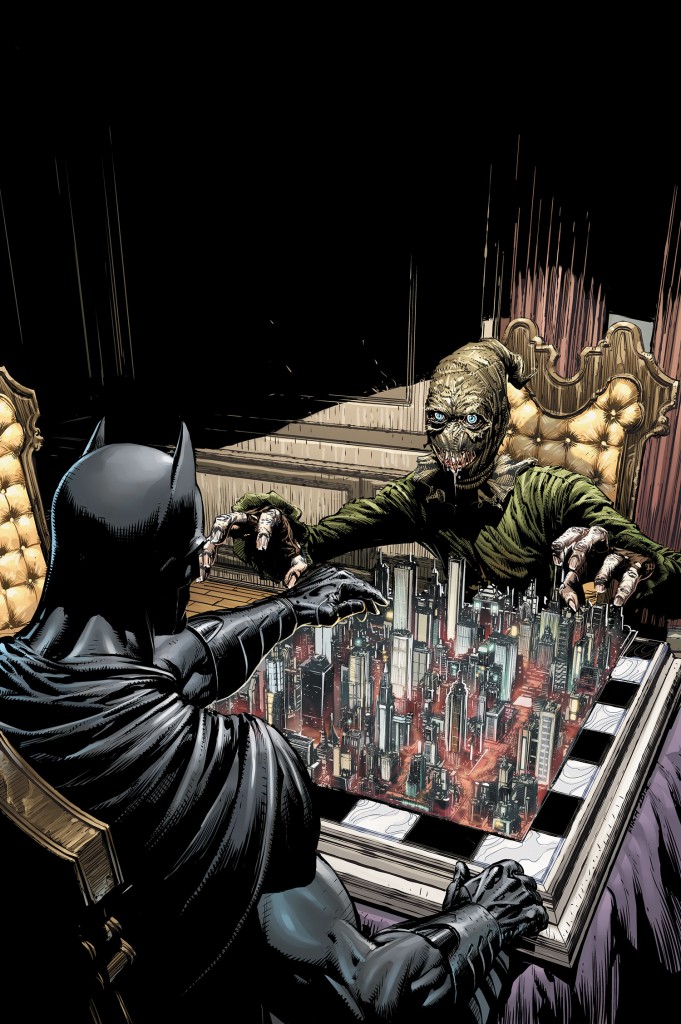 The Dark Knight has been drugged and beaten, but now he’s going to stop Scarecrow’s plans as he takes to the skies over Gotham City! 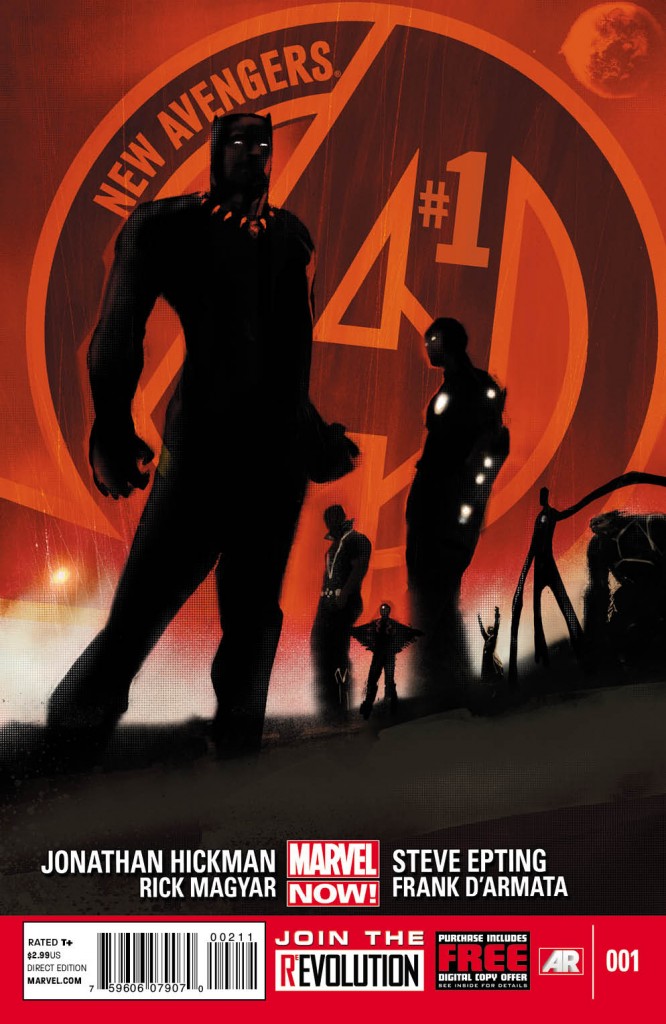 To prevent the collision of our universe with another, the Illuminati, led by the Black Panther, must assemble NOW!

It’s the most powerful and brilliant team in the Marvel Universe – The Black Panther, Iron Man, Doctor Strange, Black Bolt, Mister Fantastic, Namor the Sub-Mariner and The Beast – against an infinite legion of parallel realities.