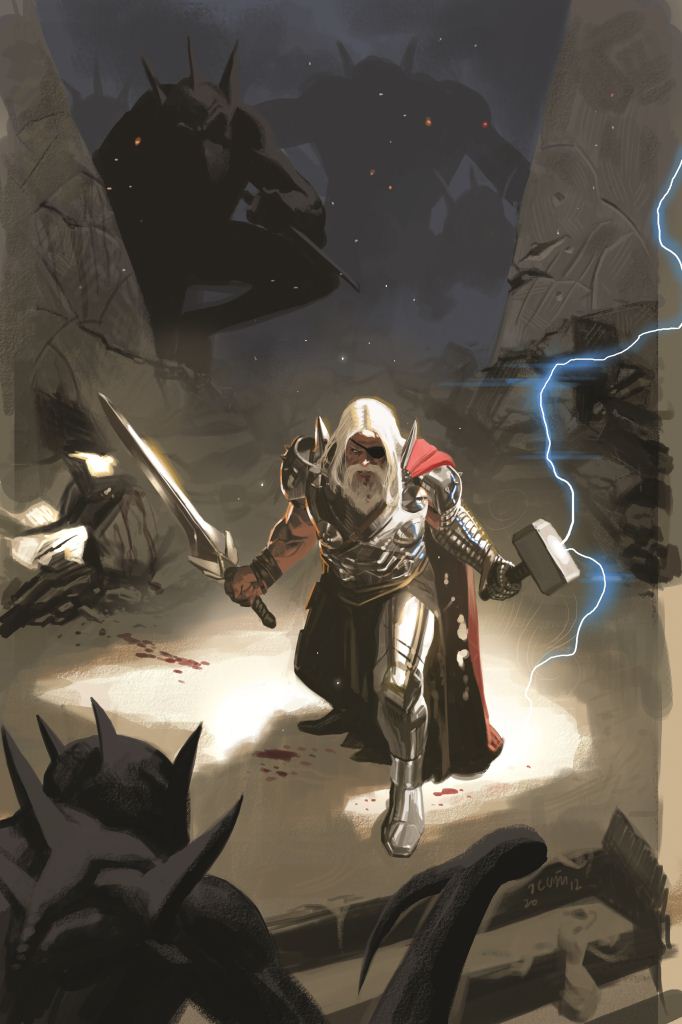 Following the bloody wake of murdered gods across the depths of space, Thor tracks the God Butcher into the present!

Discovering a forgotten cave on earth that echoes with the cries of tortured gods…the Thunder God is shocked to find himself among them…! 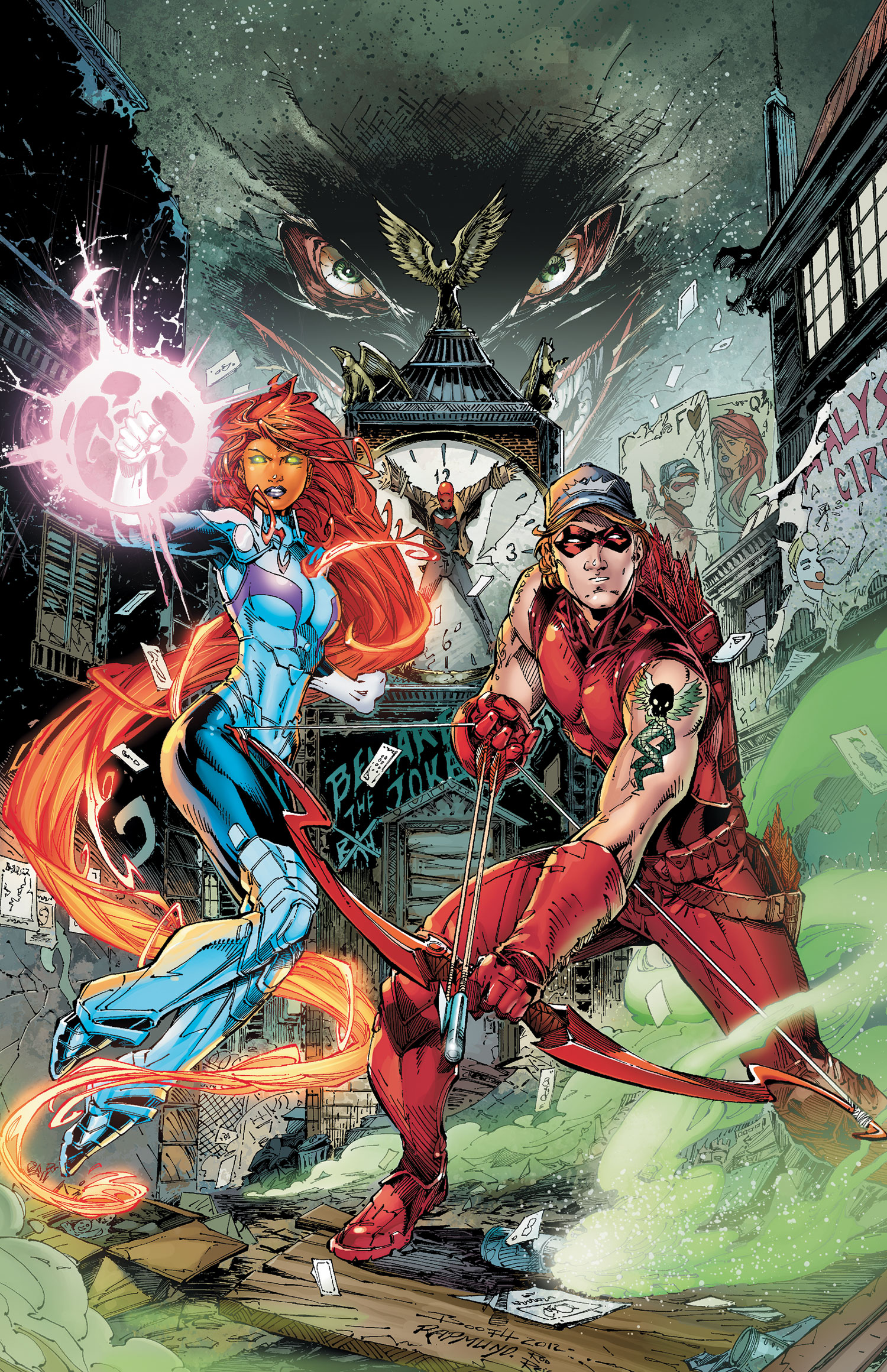 Red Hood and Red Robin team up against The Joker! Teen Titans vs. The Outlaws! 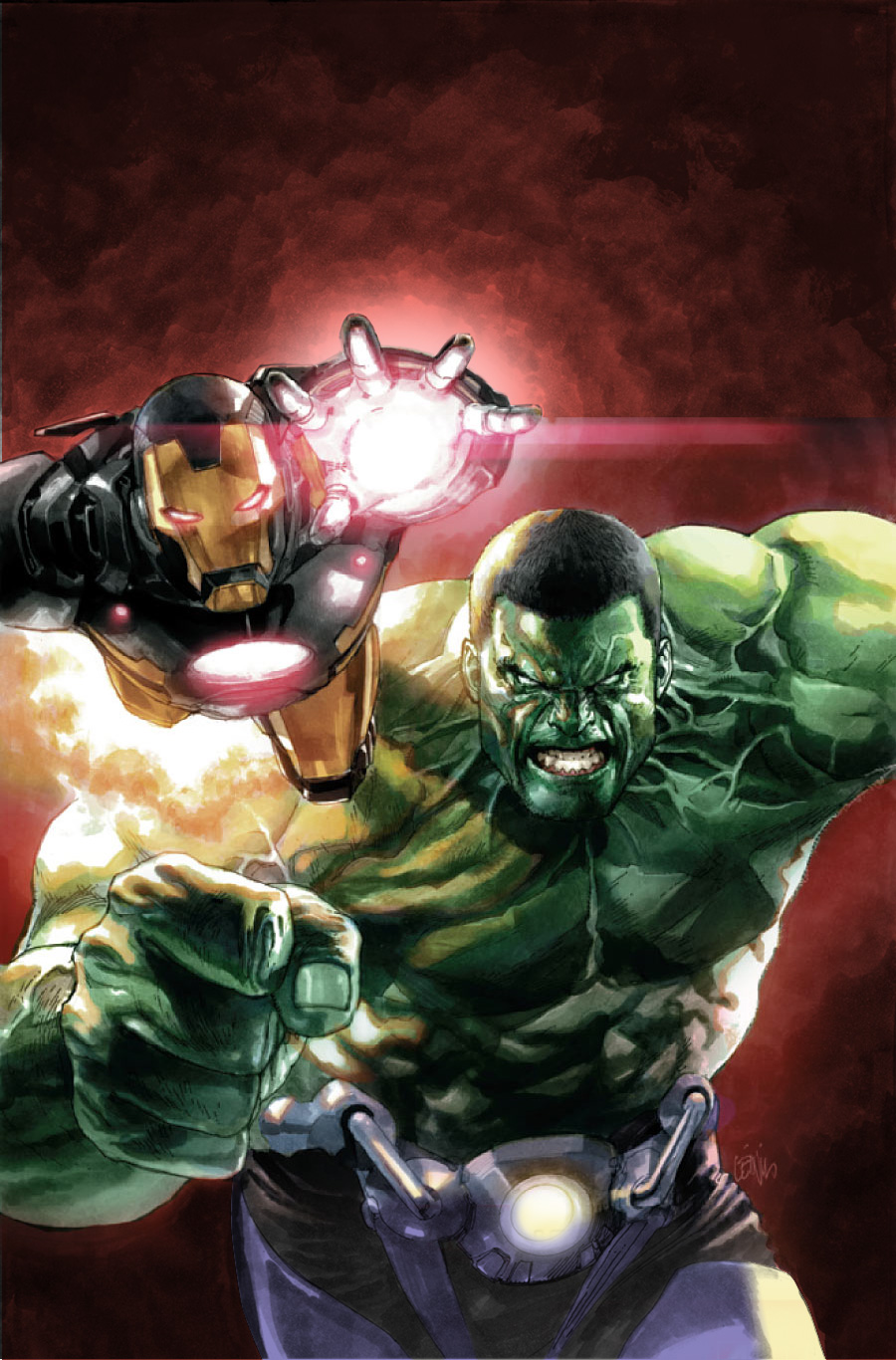 While Bruce Banner and Tony Stark are friends, Hulk and Iron Man are anything but! 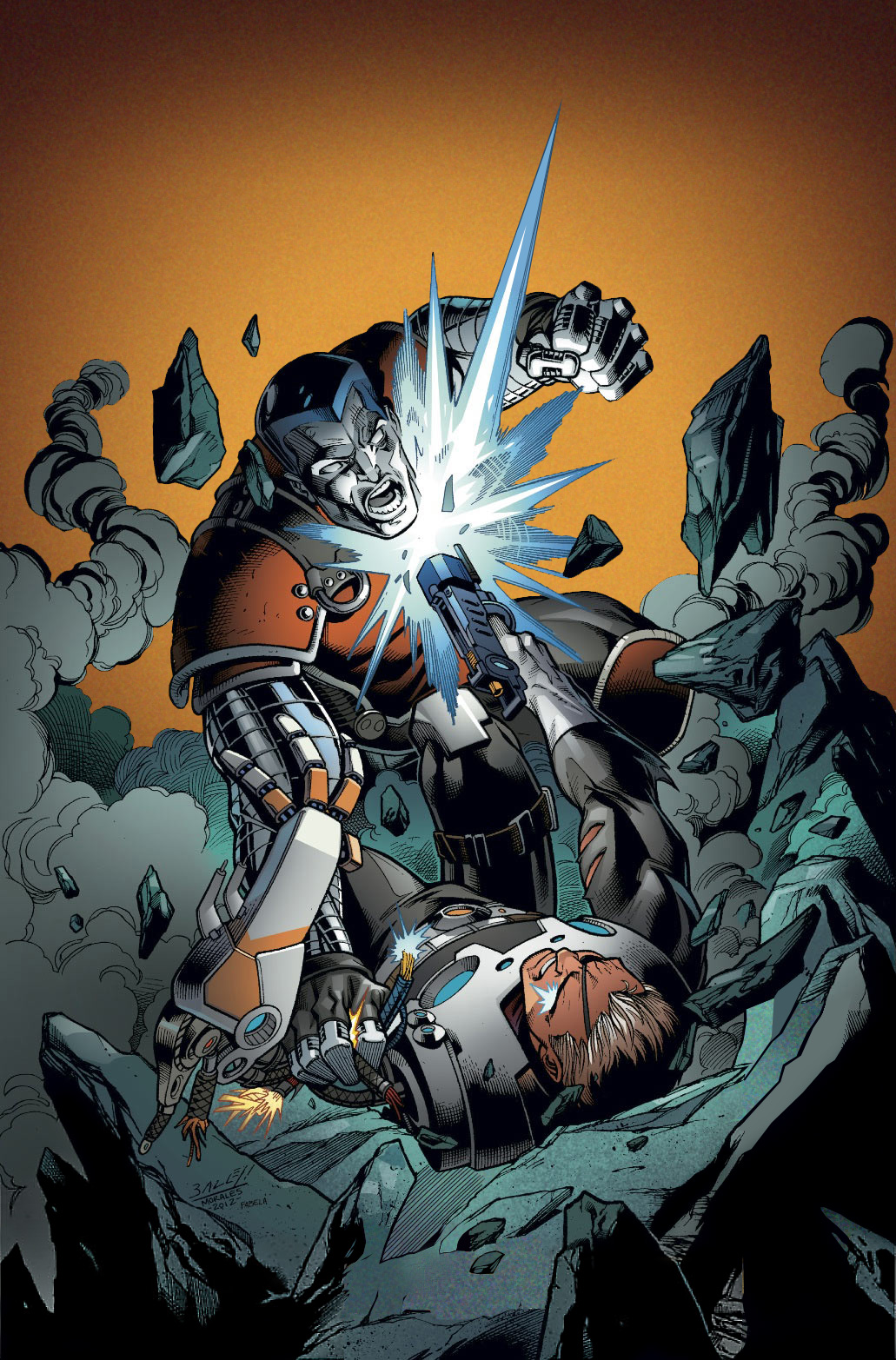 Cable is back! NOW! with a new X-Force at his side, he must tackle the threats that nobody else can know about. But just who are Cable’s new recruits, and why is his team public enemy number one? Caught red-handed at the scene of a terrorist attack on a major American corporation whose CEO has expressed anti-mutant views, the X-Force is the run, with none other than the Uncanny Avengers in hot pursuit. 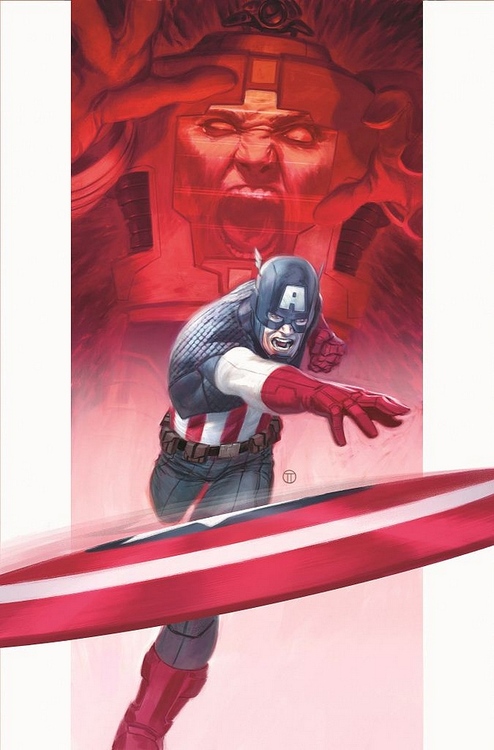 “Remember their faces, their families. Remember what they love. Learn how to turn it against them.”

Arnim Zola’s ambitions leave Captain America stranded in the upside-down territory known as Dimension Z. Steve has saved the life of Zola’s son, but can he keep him alive? Who are the barbarians of Phrox and what are their intentions for Steve and his new ward? 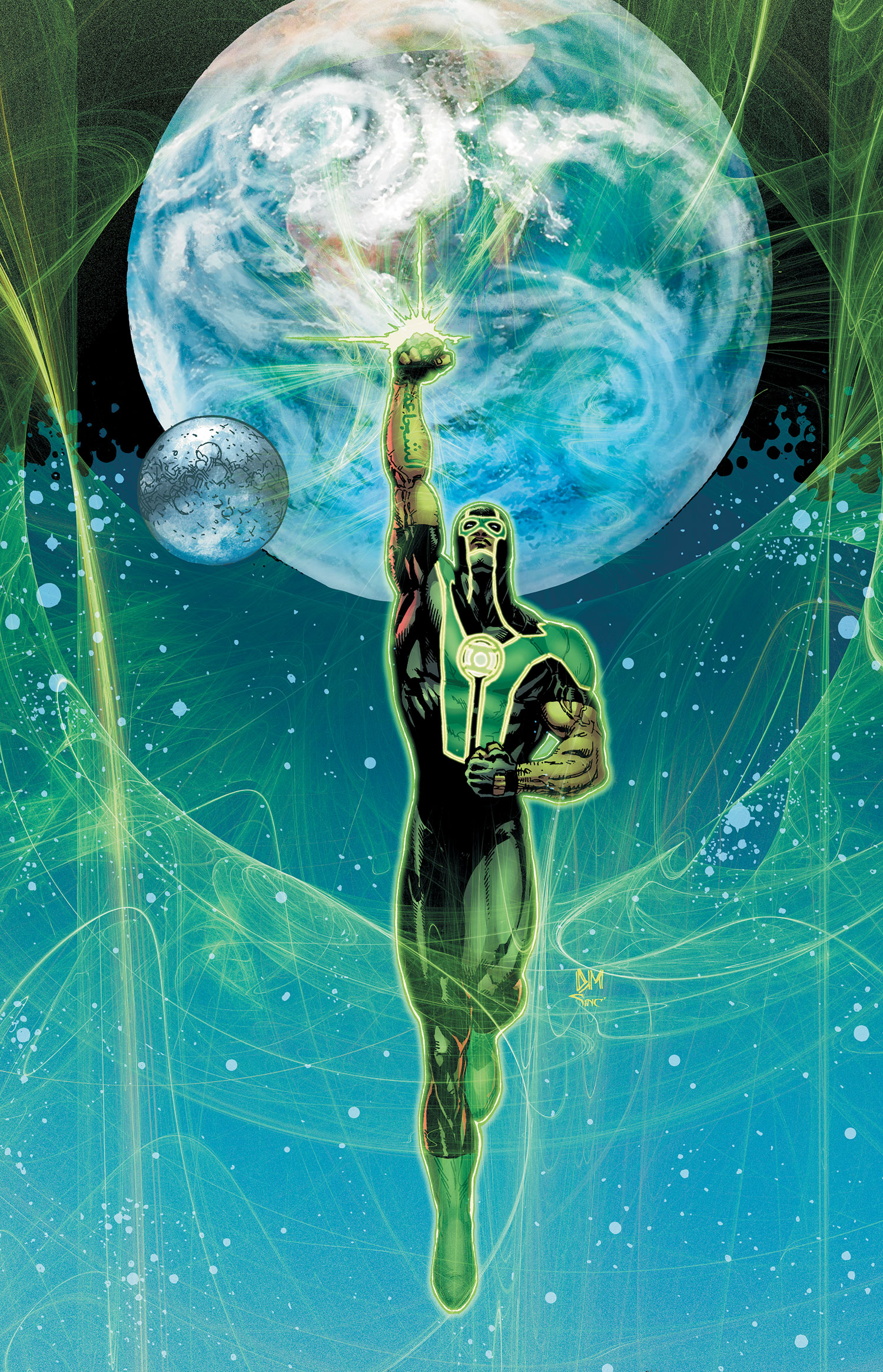 “Rise of the Third Army” continues!

The Third Army attacks! And where are Hal and Sinestro? 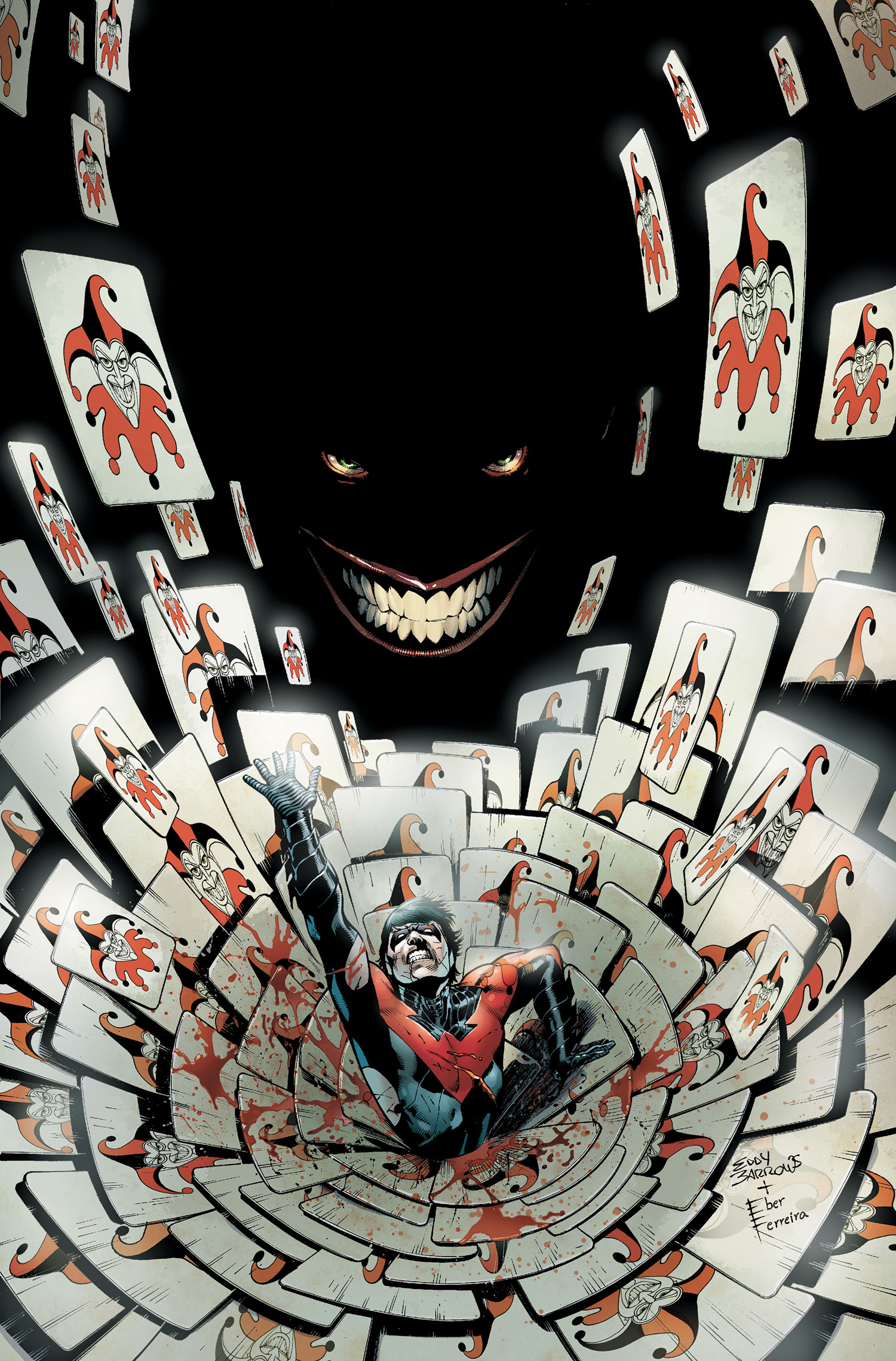 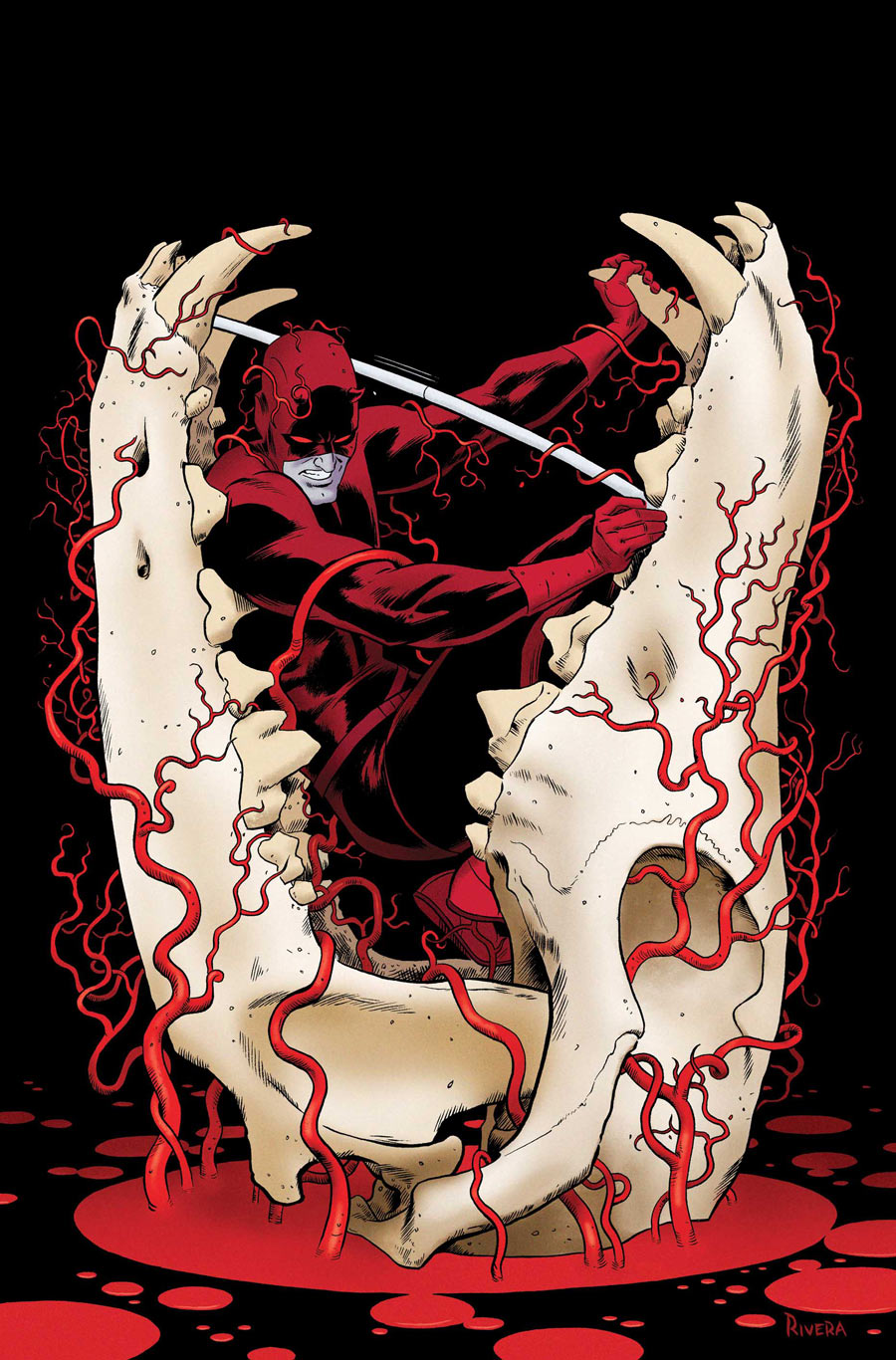 The final showdown with Coyote!

Big clues to a mystery building since issue 3! Daredevil – wanted by the NYPD! 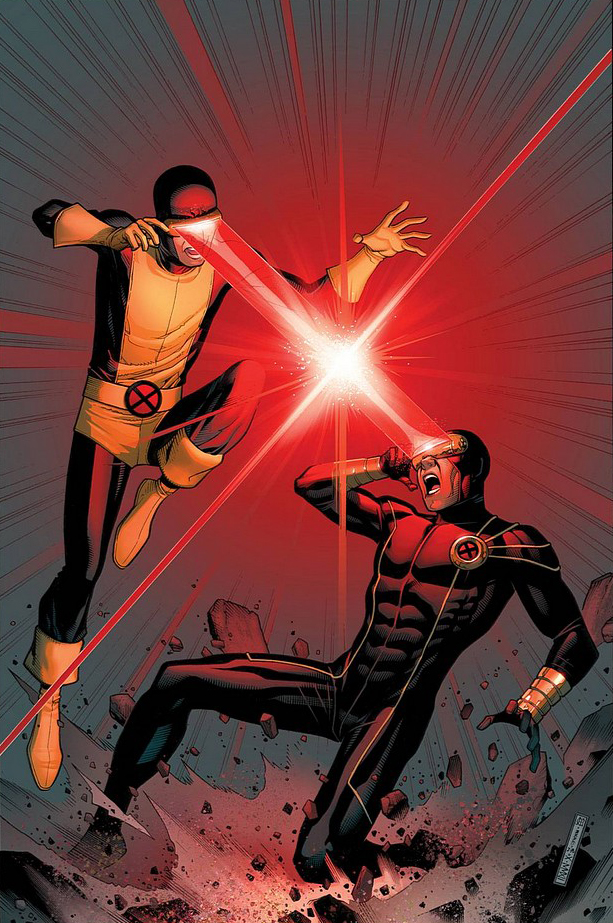 The Original 5 X-Men come face to face with their counterparts… and it isn’t a peaceful meeting! 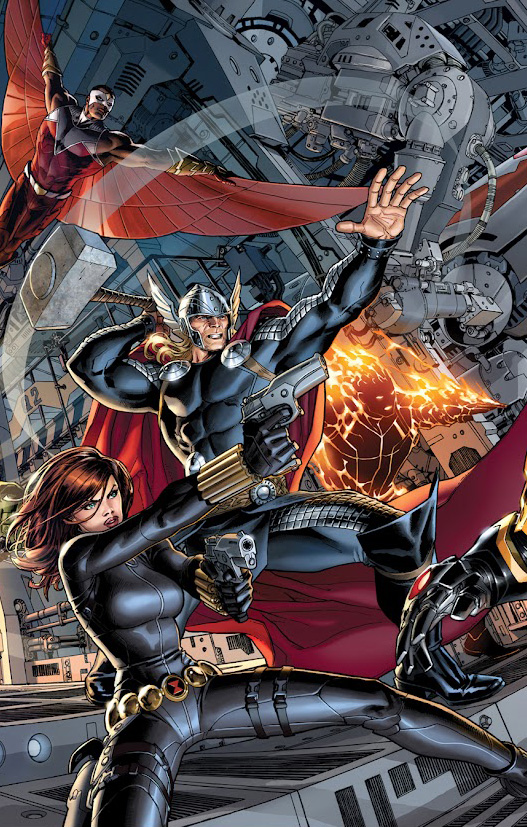 The greatest heroes in comics together on one unbeatable team! Now shipping twice a month, the Avengers “go large,” expanding their roster and their sphere of influence to a global and even interplanetary level. When Captain America puts out his call – who will answer? Big threats, big ideas, big idealism – these are the Avengers NOW!