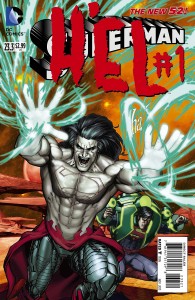 After his last battle with Superman, H’el wakes up on Krypton years before it is destroyed! Can H’el manipulate the Science Counsel, soldiers and countless others including Jor-El, to save the planet? And what does it mean for the birth of Superman if he succeeds? 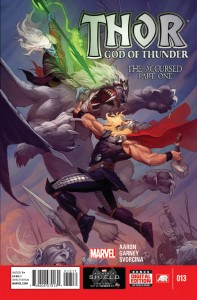 Beginning a new arc featuring the bloody return of one of Thor’s greatest enemies: Malekith the Accursed!

Once the former lord of the Dark Elves is freed from his otherworldly prison, the chase is on across the Nine Realms to capture him and end his vengeful reign of terror! 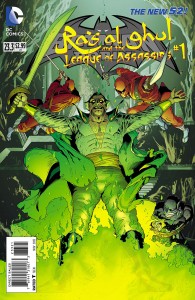 The origin of Ra’s al Ghul in The New 52! For centuries Ra’s has had a plan for this world, and now he is faced with an offer from the Secret Society that could help him achieve what he wants…or undo everything he has worked for. Which path will the Demon’s Head choose? 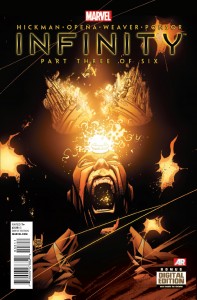 Prison break. Stealing a worldkiller. The fall of Attilan. 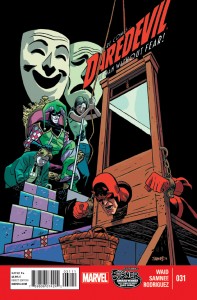 The Jester returns! And it is no laughing matter. Plus: Meet Matt’s new law partner! Plus PLUS…News from Hank Pym! 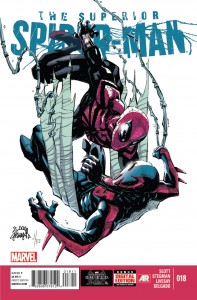 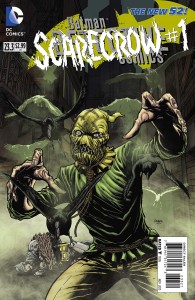 See the new Gotham City through the eyes of the Scarecrow! It’s Arkham Asylum unleashed on humanity-and it’s all the Scarecrow has ever wanted! 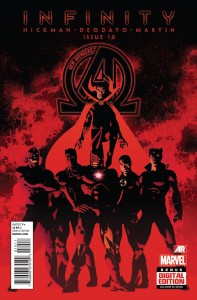 Inhuman secrets reveal the desires of Thanos. The machinations of Maximus the Mad. The battle for Earth continues …what an awful time for an incursion. 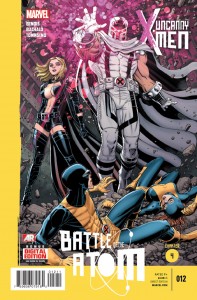 “Battle Of The Atom” Part 4! The Uncanny X-Men enter the crossover. Whose side will they be on? 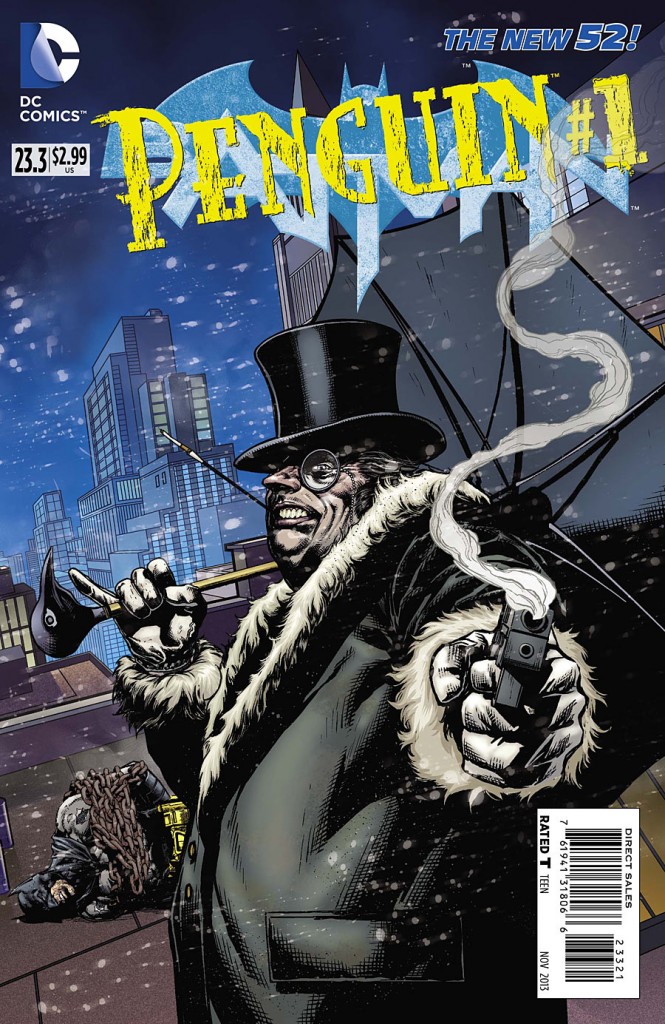 Follow The Penguin’s latest quest for power as he prepares to undermine one of Gotham City’s most powerful politicians. What does the criminal mastermind stand to gain?