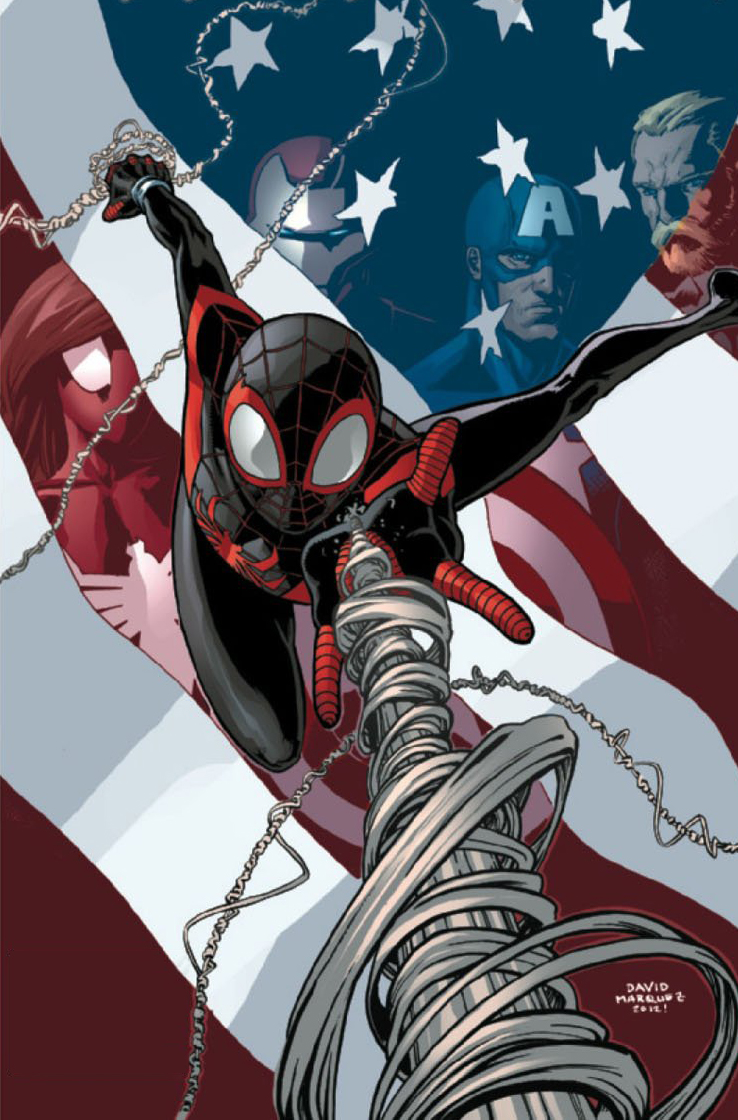 Will Miles become a member of the Ultimates?! 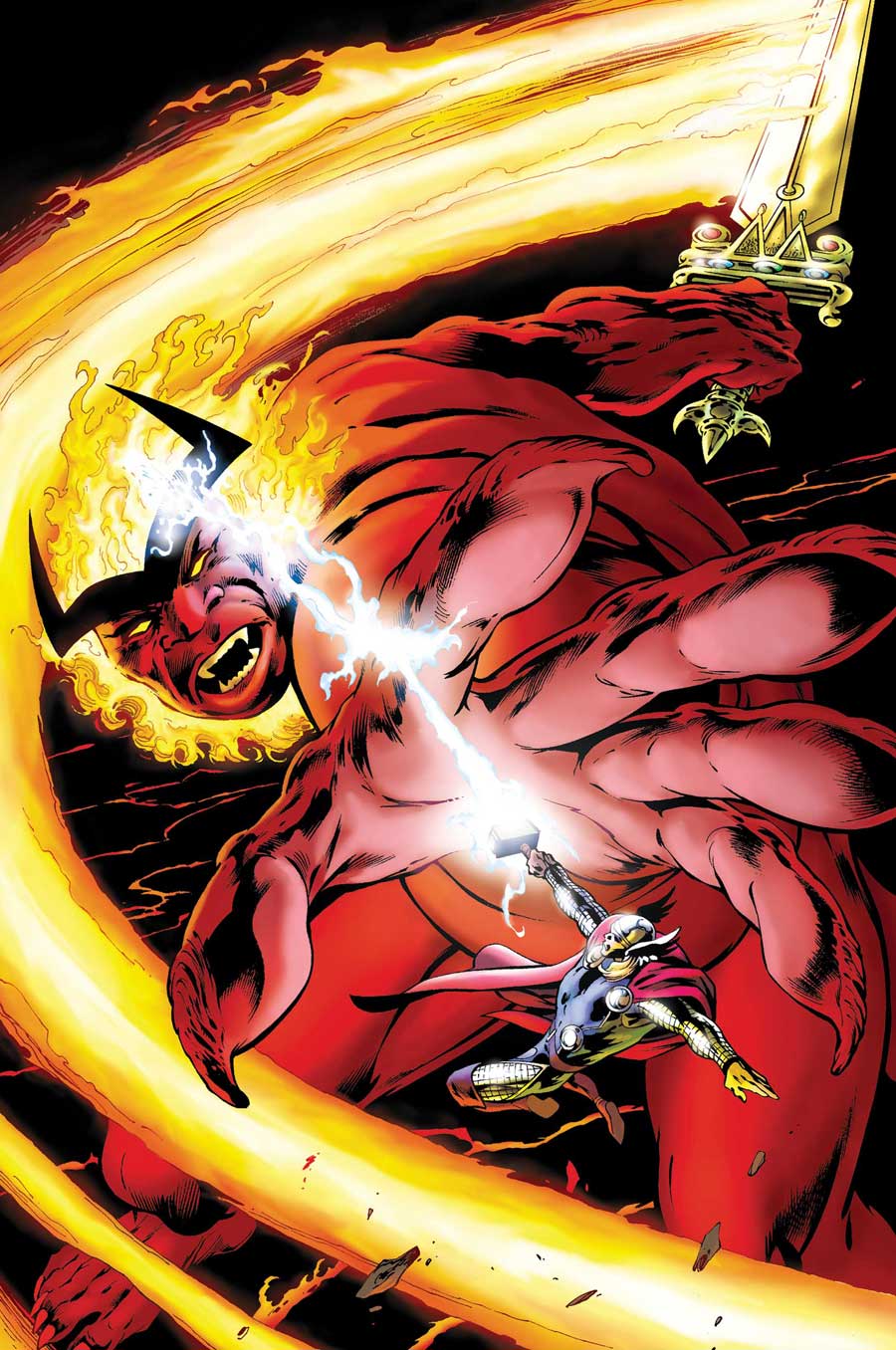 End Of An Era!

Everything Burns Aftermath – The Final Issue…!

After all the blood and thunder that’s rocked the nine realms someone has to pay. It will probably be Thor – the only Asgardian brave enough to face…The Doom Ring. Who dares judge a god? Just wait and see who shows up… 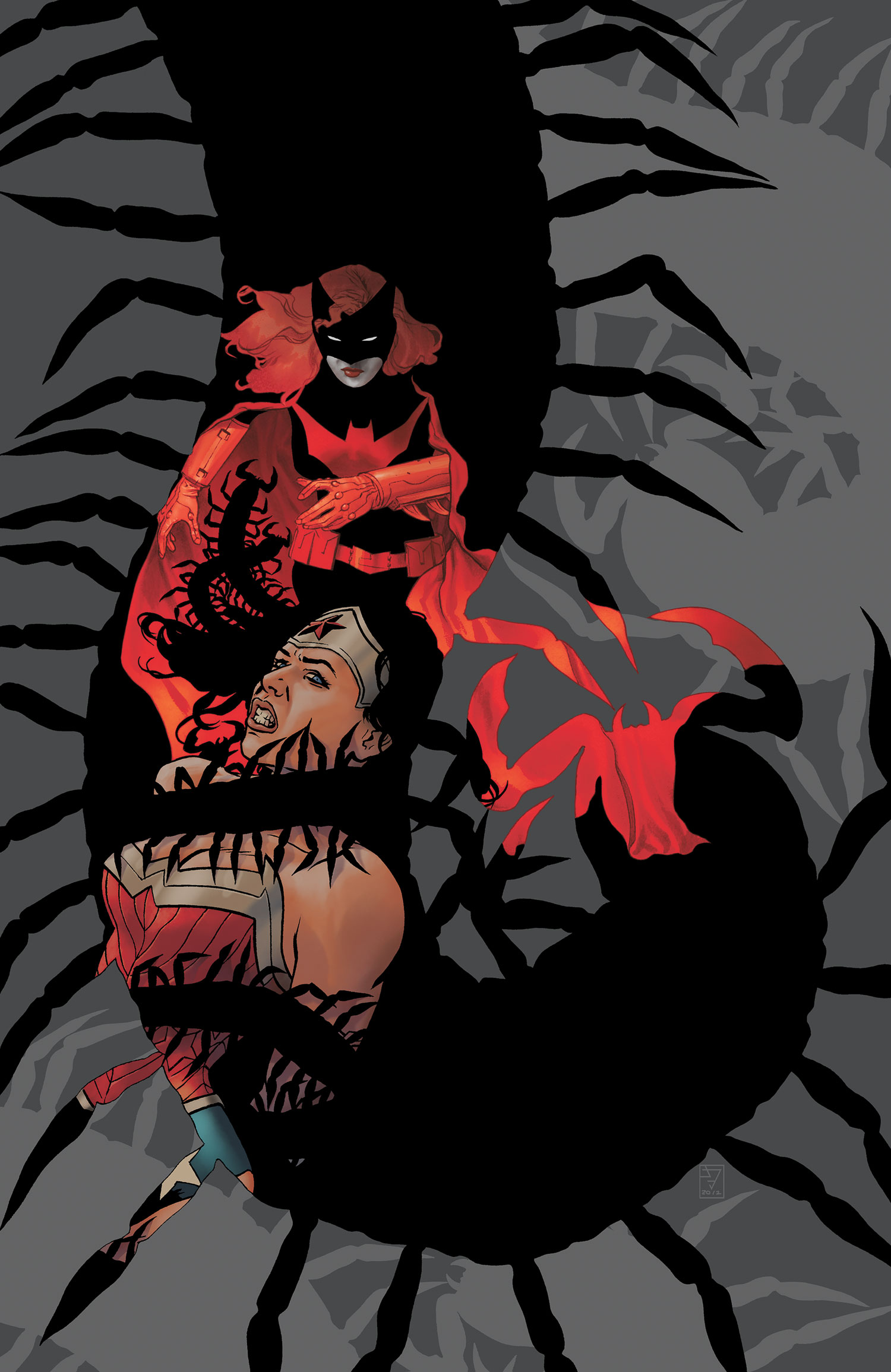 Batwoman and Wonder Woman team up! 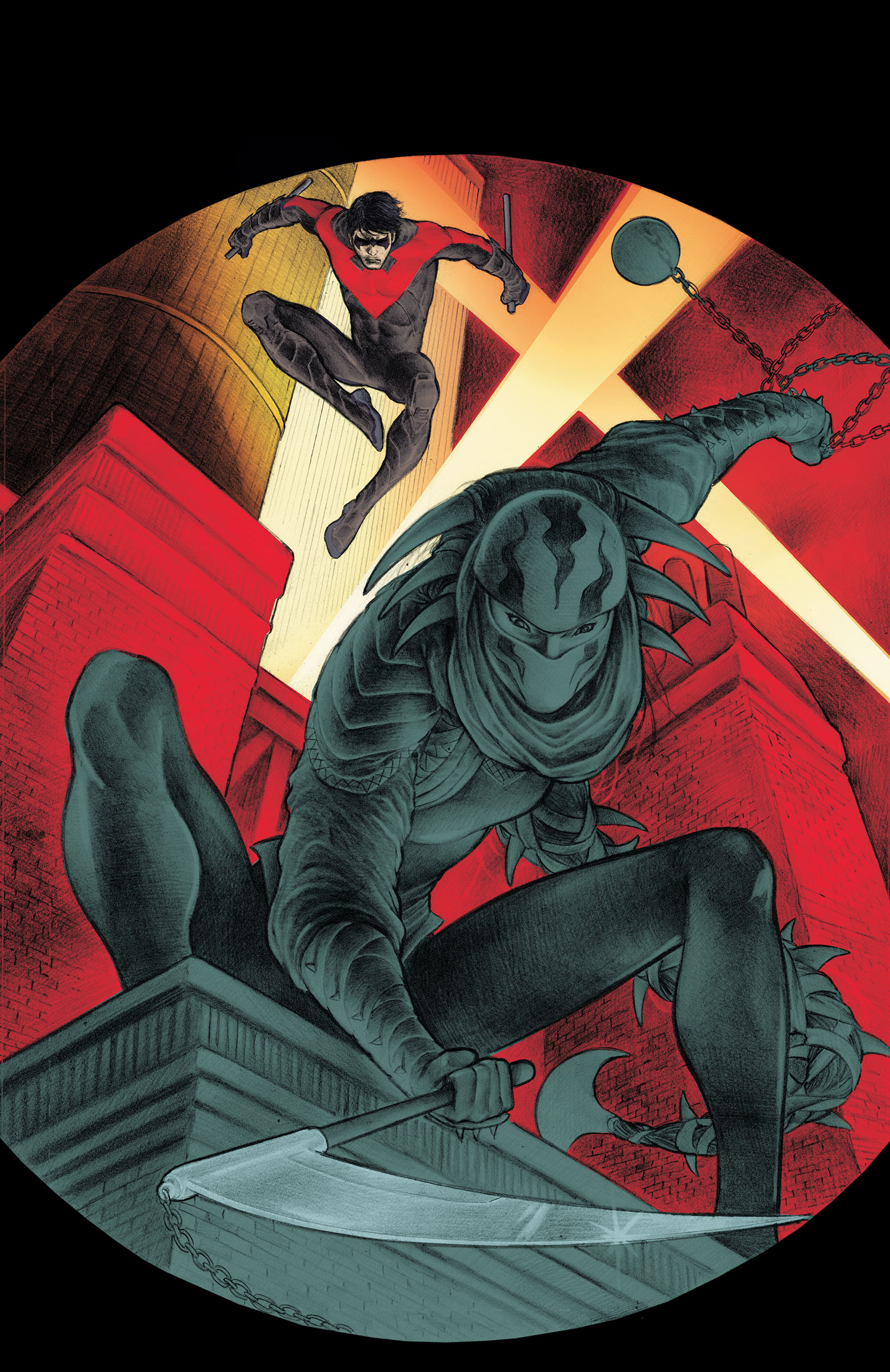 Why has one of the world’s most deadly assassins returned to Gotham City? 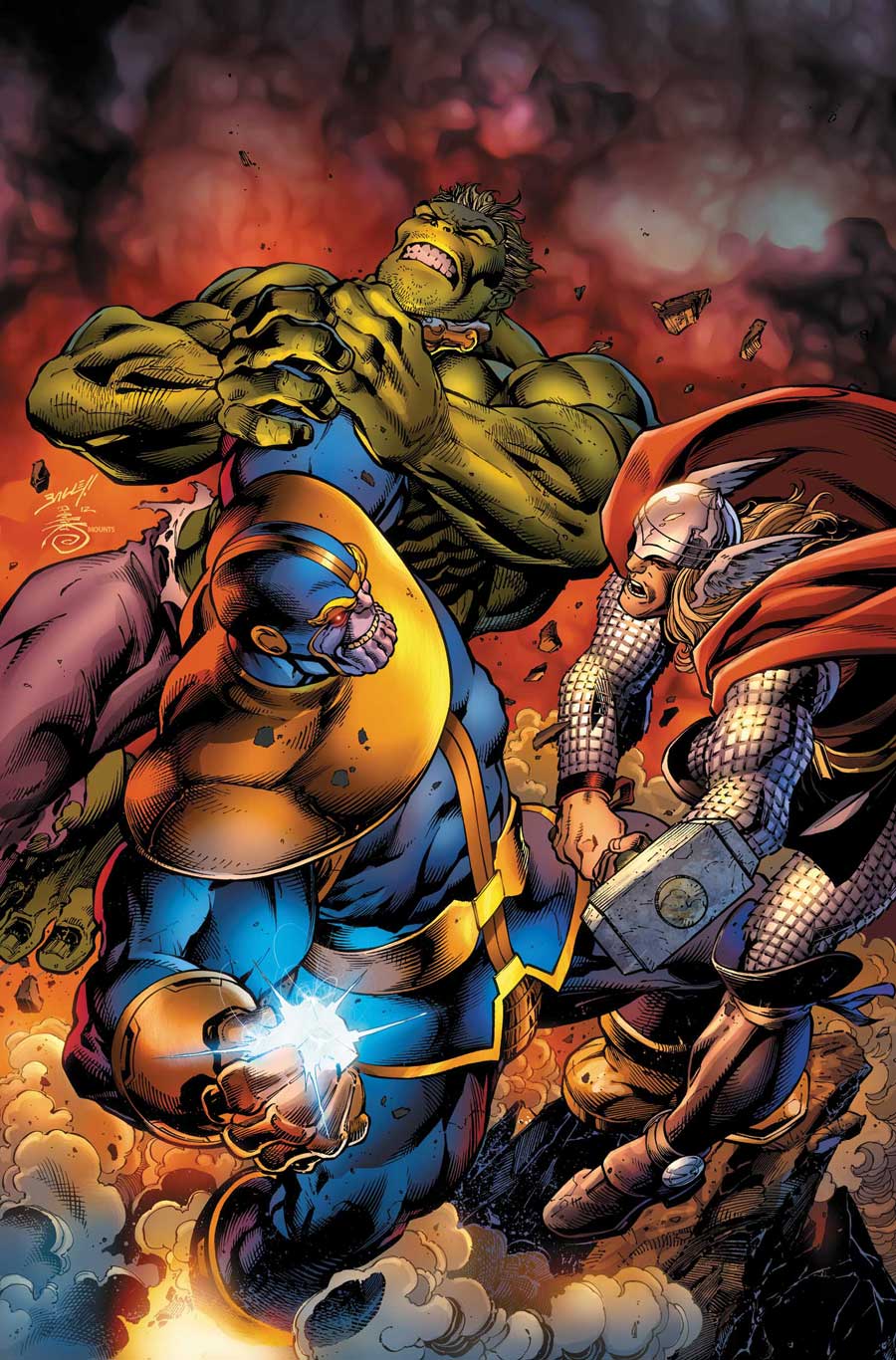 The explosive conclusion to the Avengers’ cosmic odyssey!

Will the Avengers and the Guardians of the Galaxy be able to stop Thanos from his quest to make Earth the throne world of his new empire? The explosive fallout of the storyline will change one of the Avengers’ lives forever as a brand-new Marvel initiative spins out of this bombastic series. 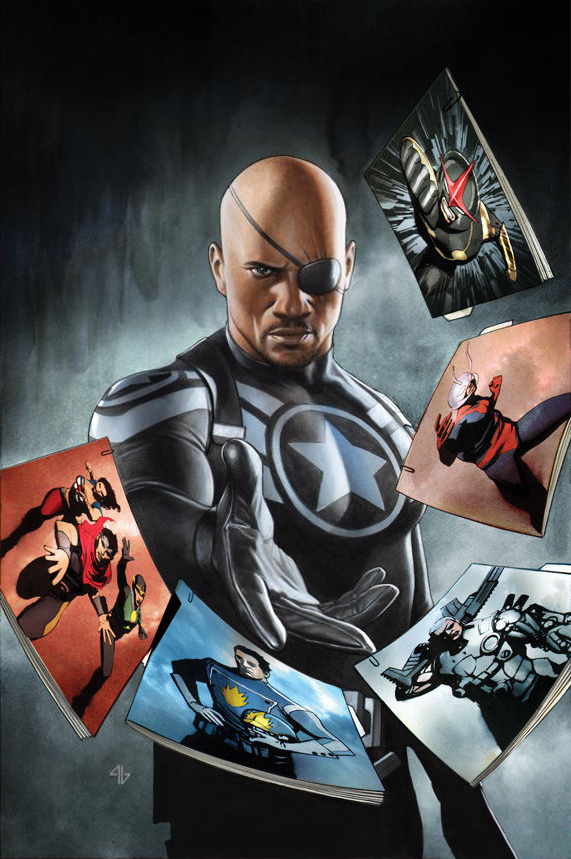 The future of Marvel is NOW!

A Point One issue introducing the movers and shakers of the Marvel Universe to come! 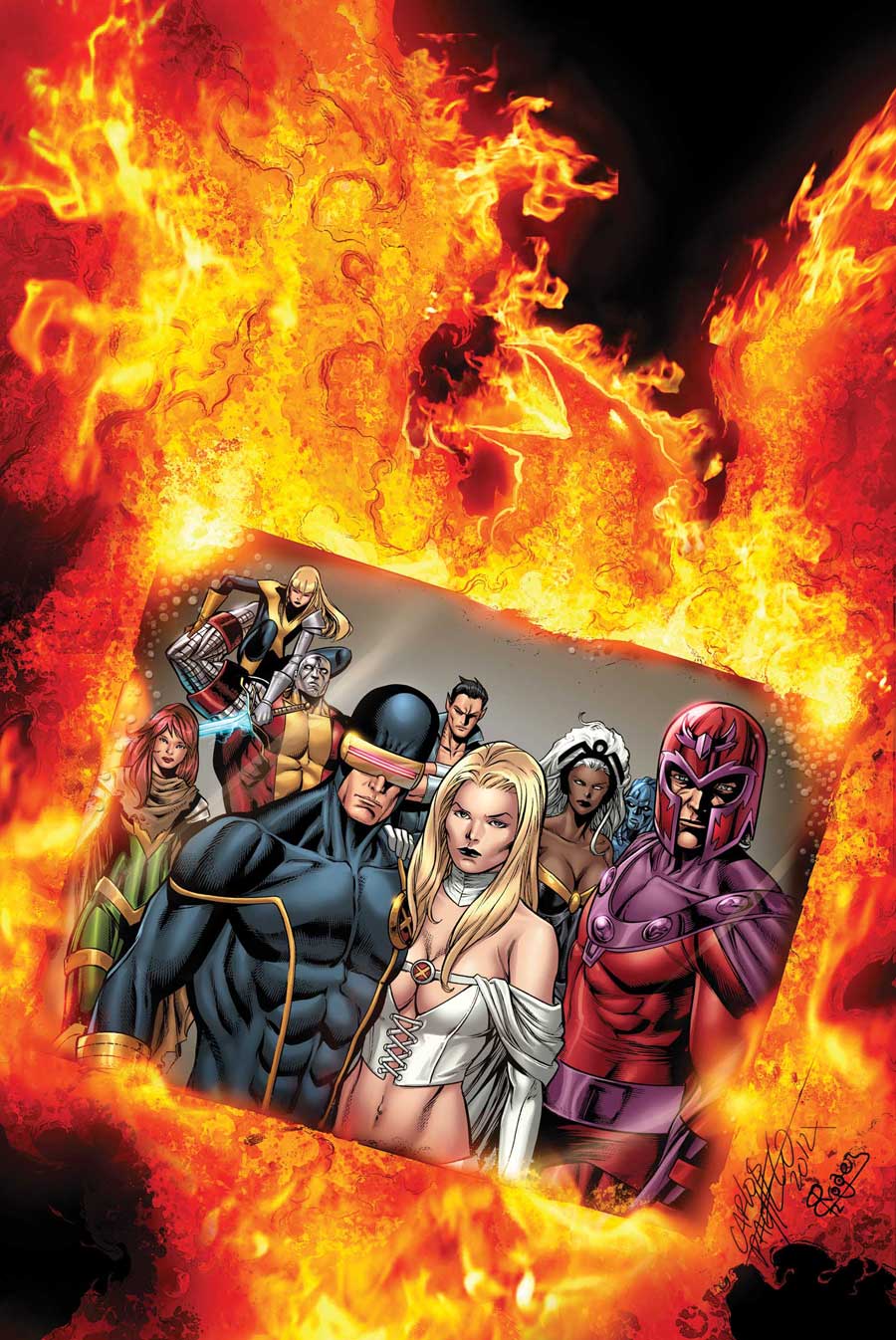 The fallout of AVX is here!

We can’t tell you anything without spoiling AVX! 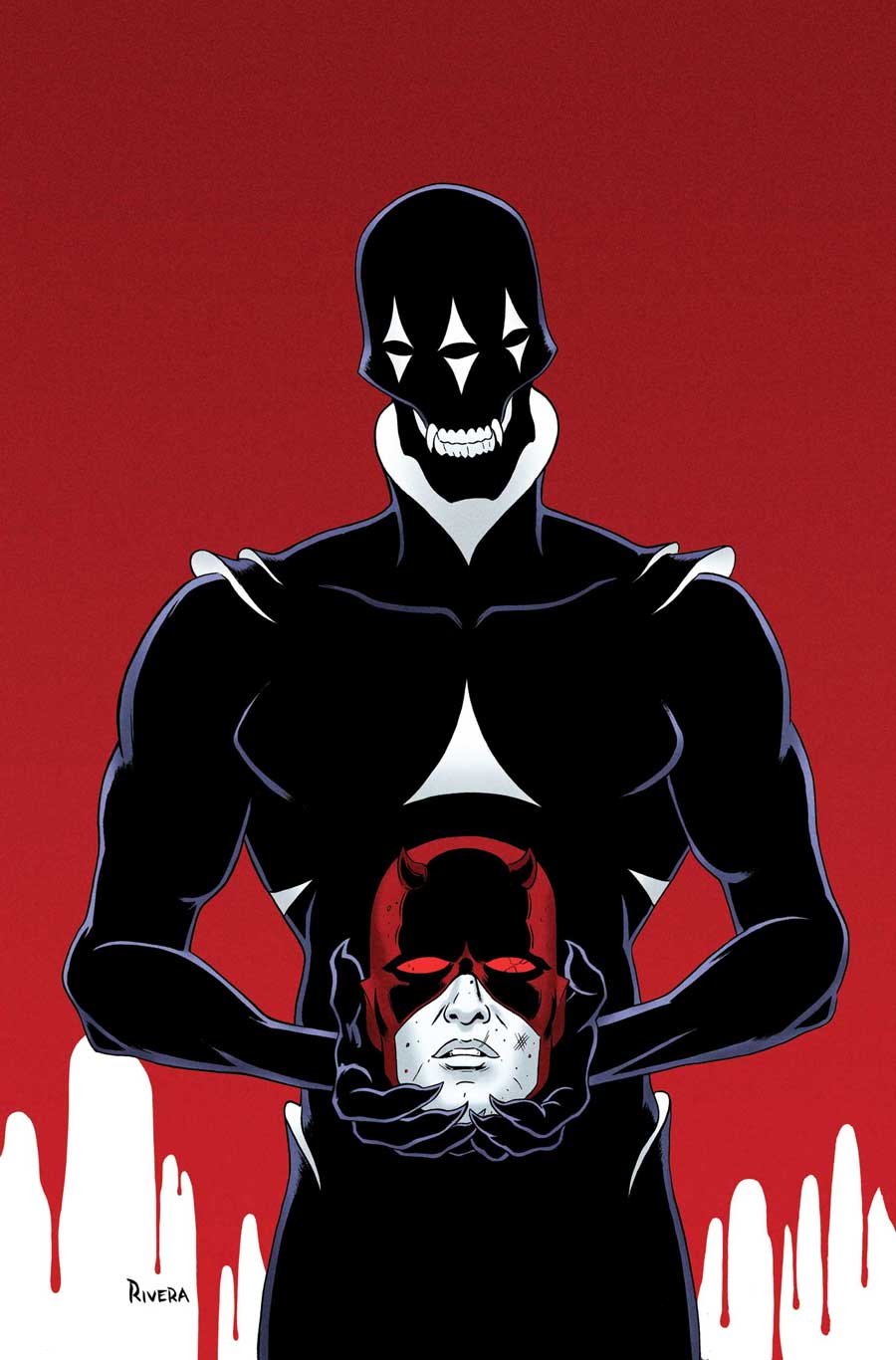 The streets of New York run red with blood! 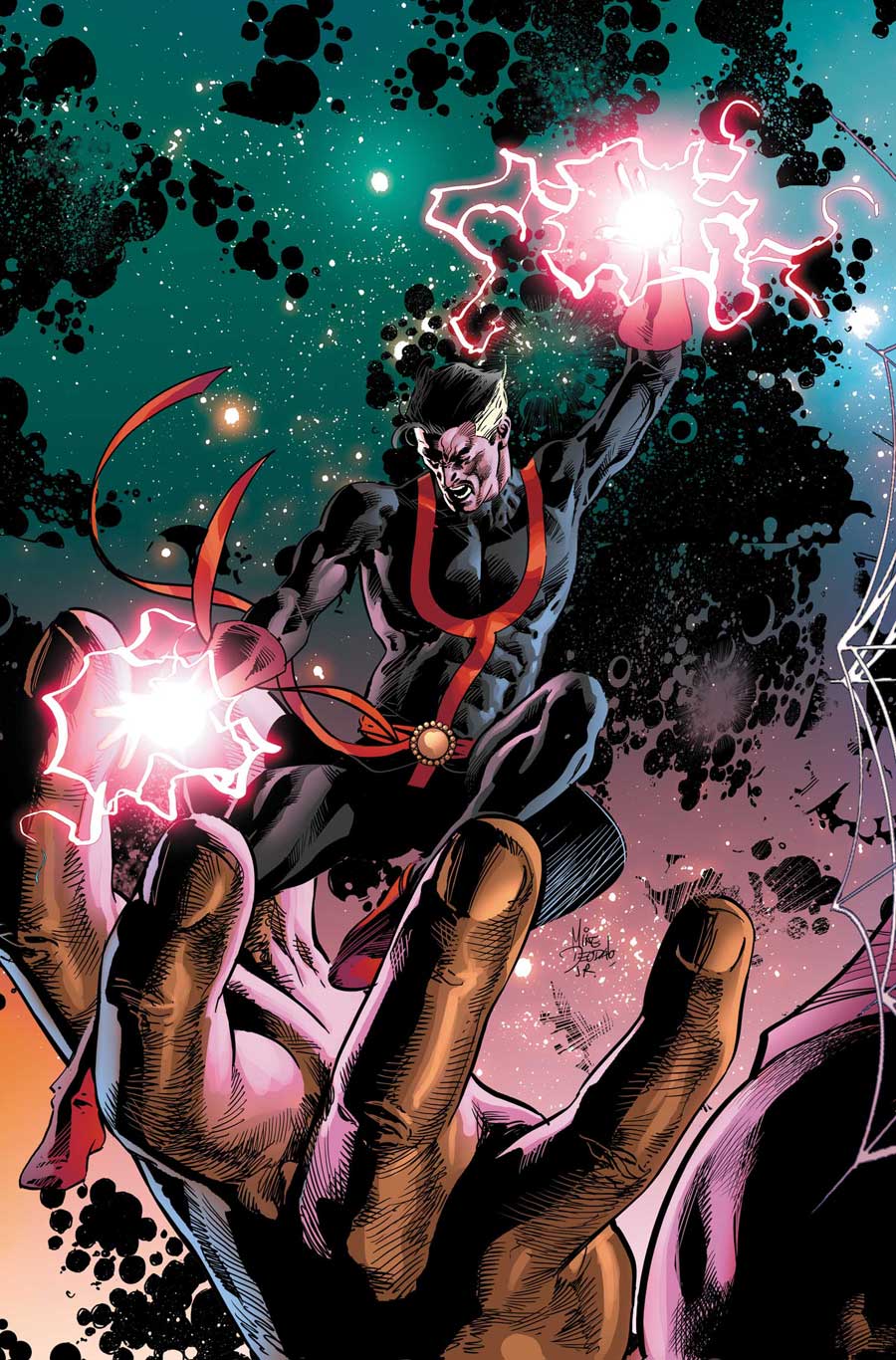 Now that the New Avengers have sacrificed all they had to fight the Phoenix, many are asking hard questions: Is it time for New Avengers to call it quits? Meanwhile, one of the New Avengers deadliest foes hatches his elaborate plot for revenge! 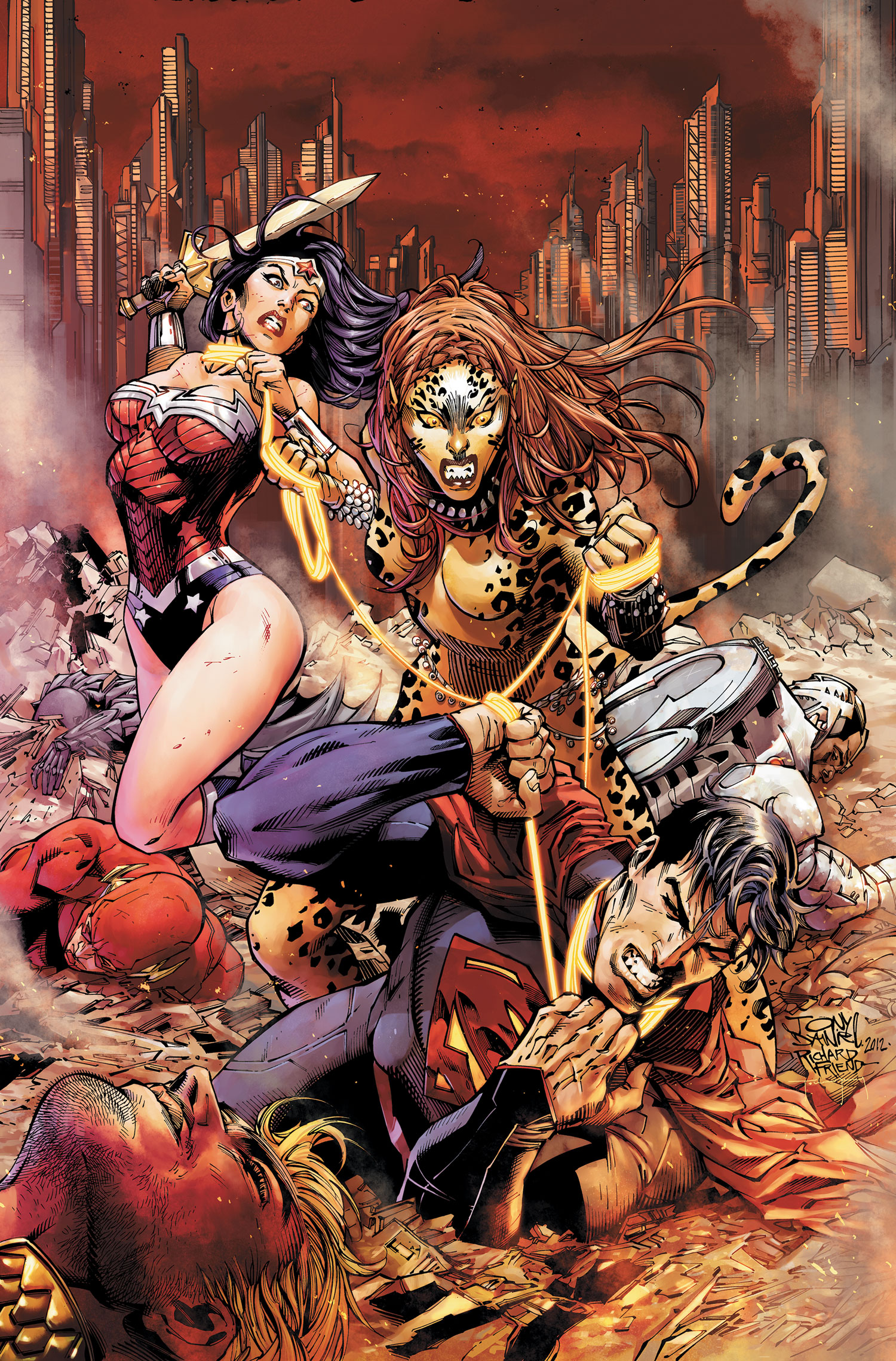 Geoff Johns is joined by Tony Daniel for a two-part chapter in the Justice League saga marching toward ‘Trinity War’.

The League takes on a villain destined to be one of the greatest threats to the DC Universe in the year ahead – the mysterious Cheetah! But who is she? What is her connection to Wonder Woman? And how will this fundamentally change the relationships within the team?

Plus: The next chapter of the Shazam! backup epic by Geoff Johns and Gary Frank!