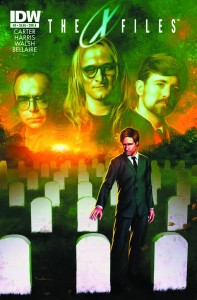 “Believers,” Part 2 of 5. Dana Scully has survived abduction, cancer, motherhood by mysterious means, and surrendering her “miracle” baby. But she’s never encountered anything like these “Acolytes” before, or the mysterious “Deacon” who’s saved her from them. Plus, Mulder follows a lead to Arlington National Cemetery and the final resting place of the “Lone Gunmen.” 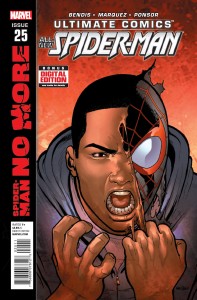 Will the surprising appearance of new heroes CLOAK AND DAGGER be enough to bring miles back into the super hero fold? More young heroes debut! Who will they be? 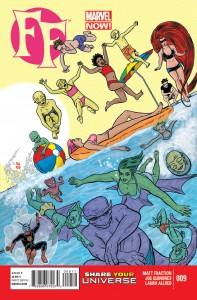 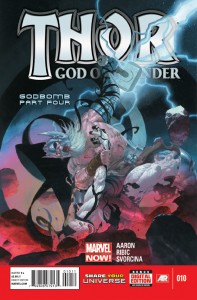 The penultimate chapter in the saga of the God Butcher. Thus comes the final battle against Gorr, as three Thors lead an army of slave gods in the fight to save all of divinity. But will it all be for naught…as the massive Godbomb is triggered at last…? 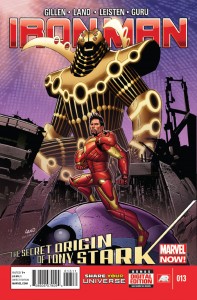 That ulterior motive? It’s huge. Let’s go inside it. At a deserted battlefield from the beginning of time, we discover The Best Offense. 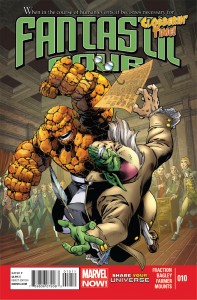 Ben Franklin was a Skrull! 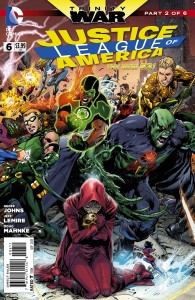 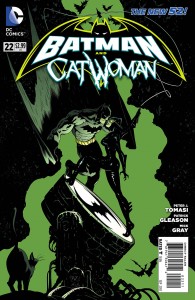 Bruce Wayne continues to grind through his grief over the death of Damian-but is Catwoman here to help Batman or take advantage of his vulnerable state? 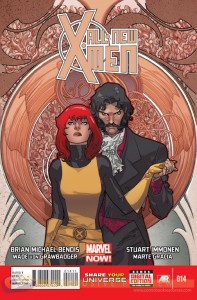 Jean Grey vs. Mastermind! Years ago, one run in with this famous Brotherhood of Evil Mutants member was the beginning of the end of Jean Grey. Will history repeat itself? 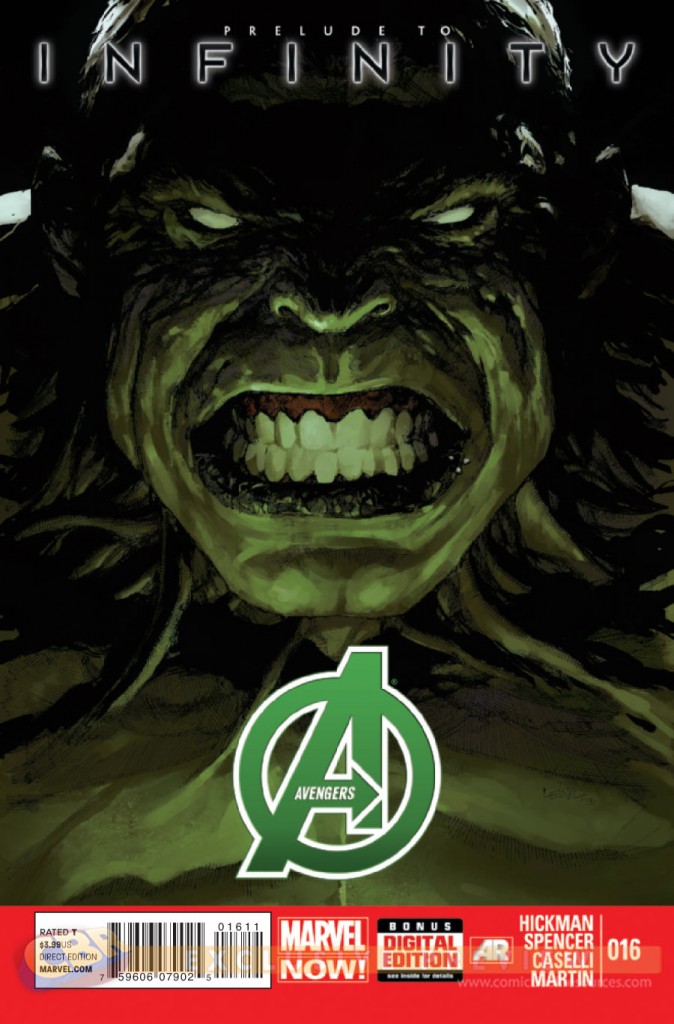 Prelude to ‘Infinity: Part Three’. The battle between the Avengers and Mad Earth heats up. Whatever happened to Ex Nihilo and Abyss, and for that matter, Starbrand and Nightmask as well?