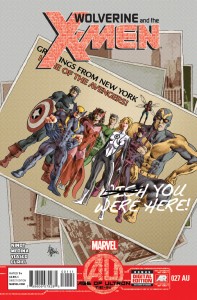 Wolverine and the Invisible Woman find themselves in the Avengers’ past! 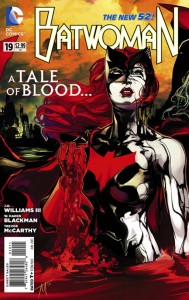 What is the shocking family revelation that can turn Batwoman’s world upside down? 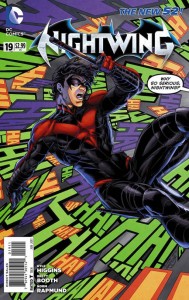 “Death of the Family” is over, but the laughs continue to plague Nightwing. But it can’t be him—can it? 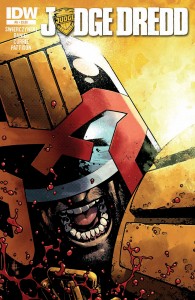 Due to massive (and mysterious) technology glitches, Mega-City One continues to spiral into chaos, and Judge Dredd has no weapon, no ride, and no backup. Which wouldn’t be a problem if he didn’t have to square off against an alcoholic face-breaking robot and an entire city seemingly out to kill him! 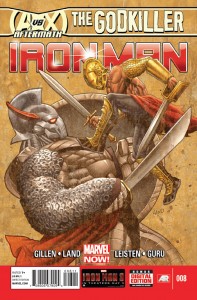 The mindblowing conclusion to the “Godkiller”

Tony Stark, The Godkiller is found guilty! What horrible punishment will the Shi’ard impose? The surprising consequences of Iron Man’s role in AVX! 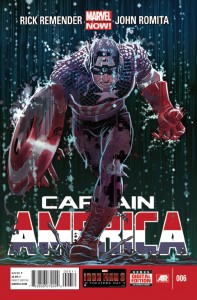 Steve Rogers is dead–long live Captain Zola! A traitor strikes. Arnim Zola gets everything he wants. 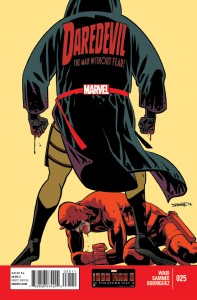 The hidden foe behind DD’s troubles plays his trump card! Foggy’s life is on the line! Plus: Who is Nelson & Murdock’s mysterious benefactor–and what does he want? 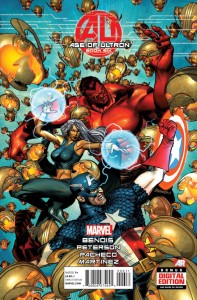 The heroes take the fight to Ultron…with a near-broken Captain America taking the lead! Meanwhile, Wolverine takes it upon himself to make one of the most controversial decisions in the history of Marvel comics…

…and you’ll never believe who goes along with him! 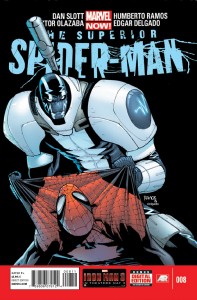 Peter Parker takes a stand! With a villain acting like a hero and a hero acting like a villain, one man has decided that enough is enough! More with Cardiac! More surprises! And a moment that will break a lot of hearts! To save the life of one of Spider-Man’s enemies, Peter Parker fights to regain control of his body, his mind, and his destiny! Is this the beginning of the end for Otto Octavius? 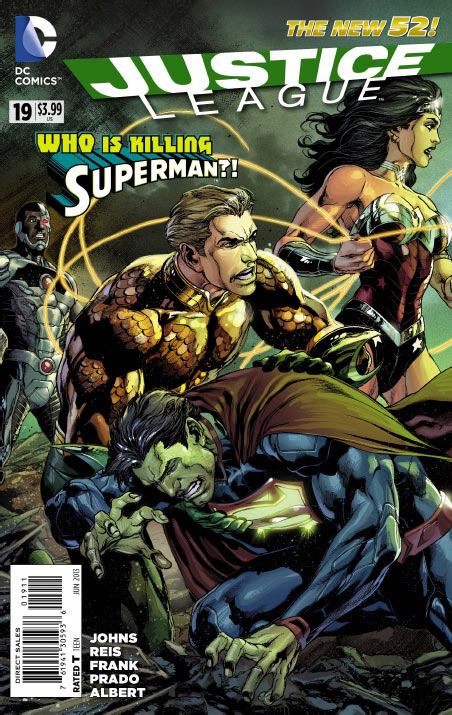 Who is the one person dangerous enough to use Kryptonite against Superman?