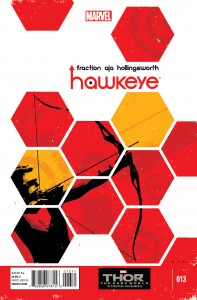 Fraction and Aja continue the surprise comic hit of the century! After a lifetime of decisions both good and bad, Clint and Barney Barton have to realize they are brothers and ultimately, they’re the only ones who can save one another. I mean if they don’t kill each other first. Good luck with that, Barton brothers. 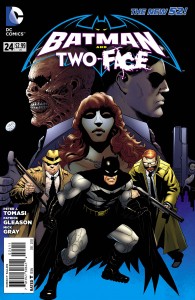 “The Big Burn” part one of five! Two-Face’s first epic in The New 52 sees Batman unraveling the mysterious connections between Harvey Dent’s life and the origin of Carrie Kelley! 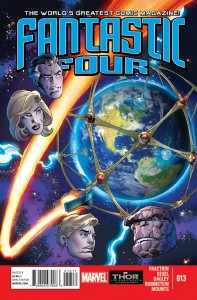 The Fantastic Four end up where we started — literally! Trapped in an entire universe controlled by Dr. Doom! Has Old John Storm been right all along? And Reed and Sue make a fateful decision that will change the lives of the whole Richards family! 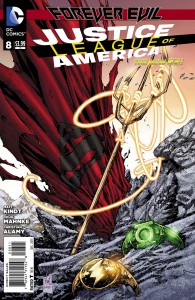 A “Forever Evil” tie-in! The Justice League of America is dead. But in the aftermath, one of the team’s members uncovers the JLA’s darkest secrets! 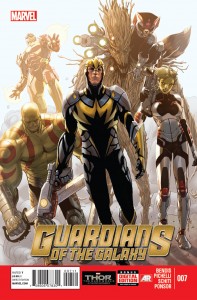 With the mysterious Angela now on the team and the massive effects of Infinity beginning to rise, the galaxy’s most mismatched heroes find themselves at a crossroads. Plus: All covers feature a special digital variant cover activated by the Marvel AR app. 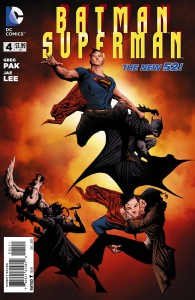 It’s the conclusion of the first arc in this series as one world dies and another lives! Plus: We discover why Superman and Batman have no memory of this tragic first adventure. 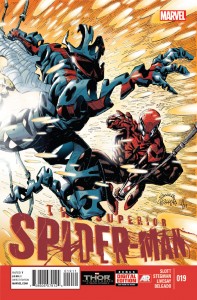 “Necessary Evil” concludes! The moment that changes world of Spider-Man– and the Marvel Universe for years to come. Which Spider-Man is responsible for such a thing? Spider-Man 2099 or the Superior Spider-Man? Major developments for both Spider-Man’s cast… and for the future. 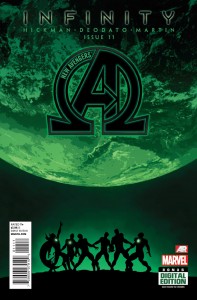 ‘Infinity’ tie-in – “Building Worlds”. The Illuminati travel to another Earth during an incursion. Thanos in Necropolis. The Builders on Earth. 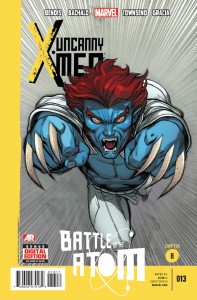 “X-Men – Battle Of The Atom” Part 7! Chaos at the Jean Grey School as the X-Men and Future X-Men are attacked! Rachel Grey is the only X-Man qualified to defeat the mystery opponents! 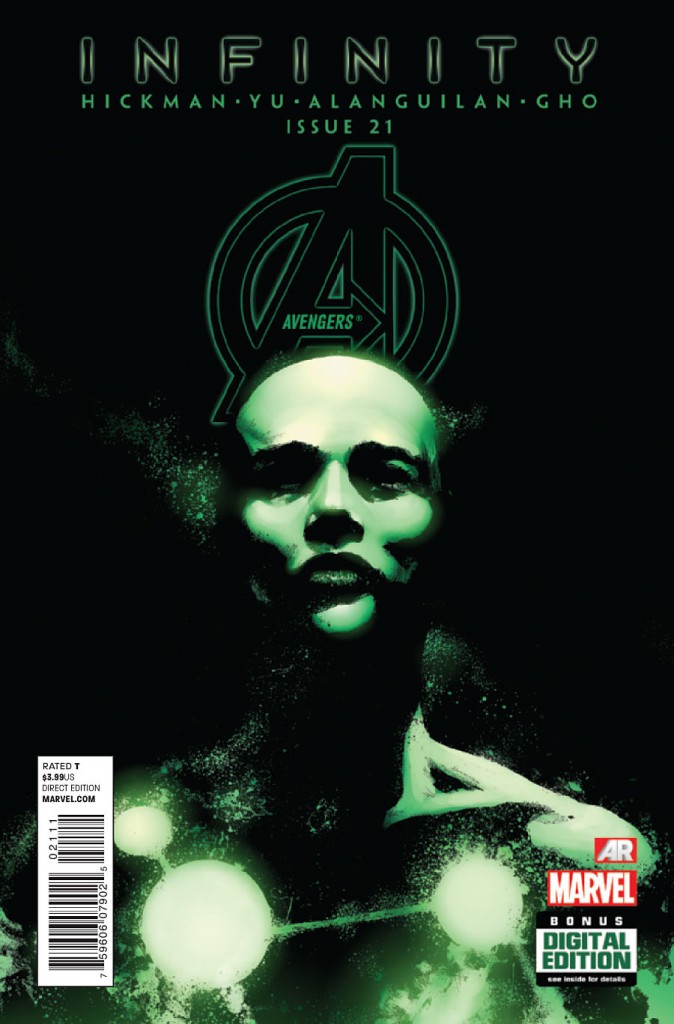 ‘Infinity’ tie-in – “Avengers Universe: IV”. The final battle for the Marvel universe begins. The fall of a Galactic empire. The rise of a new one.