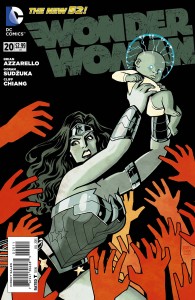 Wonder Woman was certain there was one person in her life she could trust-but she thought wrong! 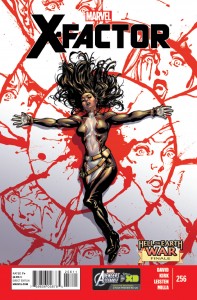 “Hell On Earth War” comes to its senses-shattering conclusion!

One Hell Lord stands victorious as the Earth is consumed in fire and brimstone. The few remaining members of X-Factor make one last ditch effort to save the world from its grim future. Not all will survive the final battle. And the last person you would expect winds up sitting on the throne of Hell…

After witnessing so much death in the past few months, how will Nightwing react when he learns a key figure in his life has returned from the grave? 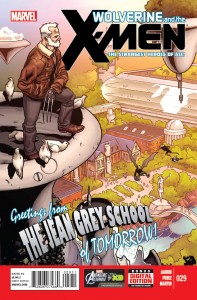 See the Jean Grey School of the future! The students of JGS put a time-capsule together that you can follow into the future and see what happened to all your favorite X-Men. 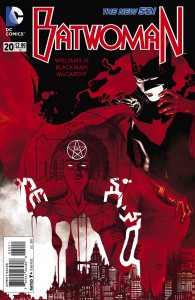 Batwoman is being played right into a confrontation with Batman…and that’s the least of her problems after the final page of issue #20! 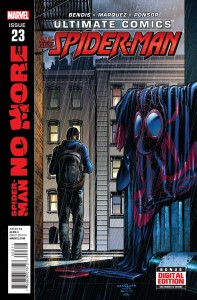 Will tragedy force Miles to quit?! Bombshell is back! An all new Cloak and Dagger!!! 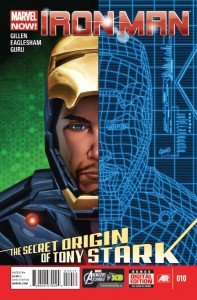 Many years ago, Howard and Maria Stark had a baby. There’s something you don’t know. Learn the truth about Las Vegas and Area 51 as the two great myths of Nevada collide. Meanwhile, in a distant galaxy, Tony Stark screams! The story that will shake Iron Man to his very core starts here!!! 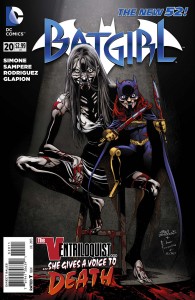 There’s no time to catch your breath after last issue’s shocking ending as an emotionally unstable Batgirl must confront one of Batman’s most violent foes: The Ventriloquist! 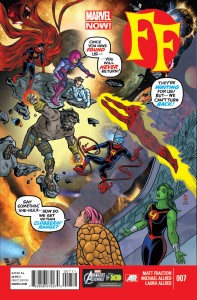 Field trip…into the heart of the Negative Zone!

Scott Lang has already lost a daughter… watch what happens when he puts it all on the line to save… Bentley-23? The shocking reveal of the villain pulling the strings and pitting family against family — and a rescue mission unlike anything you’ve ever seen — FF vs FF! 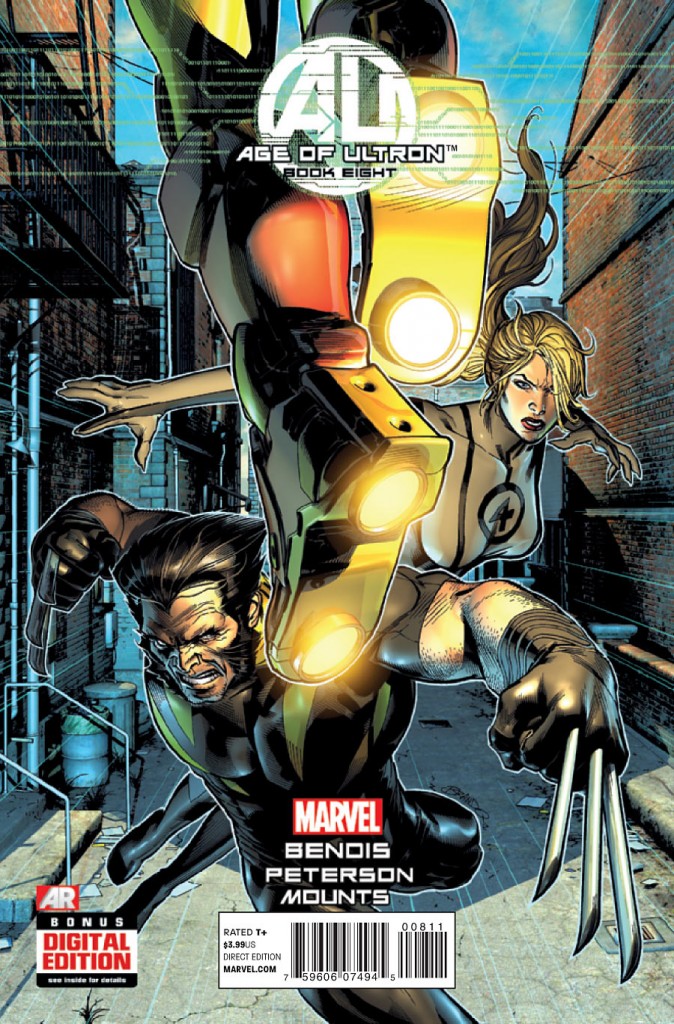 With the Marvel Universe turned inside out, who will take responsibility for breaking the world? And is there any way to put it back? Wait until you see who is in charge of the new world order and how they got there…! A reality-spanning choice is made this issue that will affect the Marvel Universe for years and years to come.