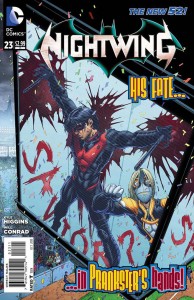 A city under siege as the Prankster’s attacks take over Chicago! Can Nightwing find the madman before he kills again? And just what is the Prankster’s endgame? Plus, don’t miss Tony Zullo’s shocking decision. 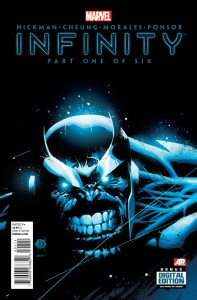 The oversized kickoff to the year’s most anticipate Blockbuster summer event, chaning the way you view the Marvel Universe!

The outbreak of war on two fronts: Earth and Space, with our heroes torn between them. The world-shattering return of Thanos! Includes material from Free Comic Book Day: Infinity. 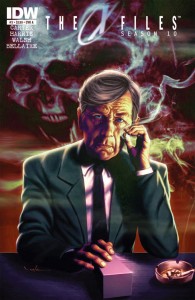 “Believers,” Part 3 of 5: The Acolytes are seeking Scully’s lost son, William, and Dana realizes there’s more than meets the eye to her abductor, known only as the Deacon. Meanwhile, Mulder uncovers more of the truth than he can handle when an old, cigarette-smoking “friend” pays him a visit. 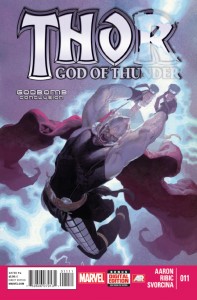 The grand finale of the epic time-traveling saga of the God Butcher that began in issue #1. After the dust clears, what gods will be left? 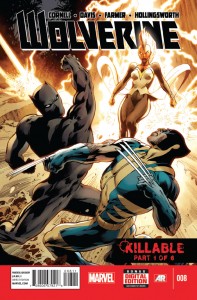 Part one of “Killable”! It all starts here, the biggest Wolverine event in years! Wolverine thinks a cure has been found…but it’s in Wakanda, where he’s not exactly a welcome guest! Meanwhile, Nick Fury and S.H.I.E.L.D. are working on even bigger problems that Wolverine might have caused. Guest-starring Storm and Black Panther! 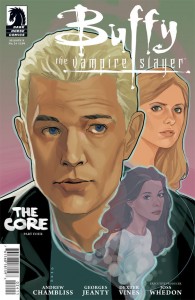 In a last-ditch effort to save Dawn, the heroic trio of Buffy, Willow, and Xander must split up and tackle their own demons, real and imagined. As the season’s Big Bads-Severin and Simone-threaten to turn back time, the mystical council partner with Koh and Illyria to prevent a tragic tear in the fabric of time! 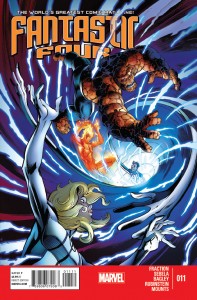 The Fantastic Four…trapped in a doomed universe! Spacetime have had quite enough of the First Family of the Marvel U running rampant across her! Things are about to get cosmically punitive. Could someone or something be behind the illness that’s befallen the First Family? 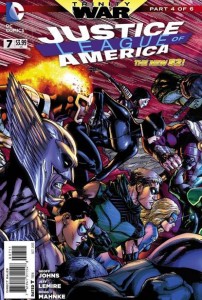 “Trinity War” Chapter 4! The hunt for a murder suspect leads Superman and his new teammates to the secret behind the Secret Society, while Batman finds the key to the crime-and one of the Leaguers will be forever changed by it. Plus, who is the Secret Society of Super-Villains and what are their plans for Pandora? 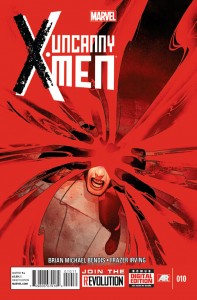 S.H.I.E.L.D. has a new agent and she’s a fan favorite mutant… Cyclops loses full control of his powers on the streets of Los Angeles. 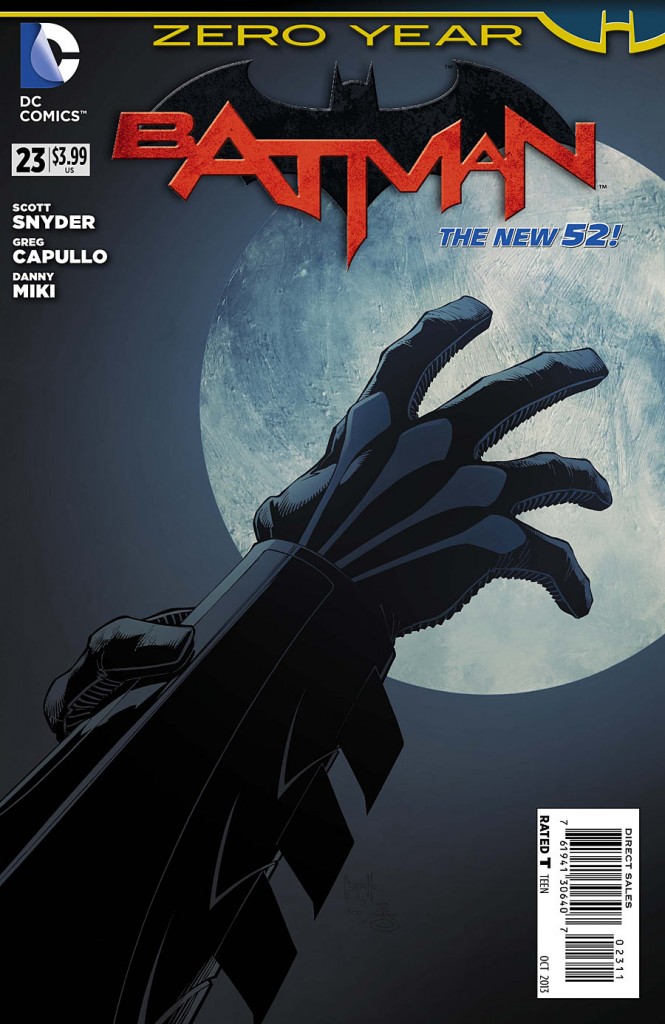 Witness the moment Bruce Wayne becomes Batman as “Zero Year” makes history! And in the backup story, a young Bruce Wayne fights for his life in a death match in Russia!