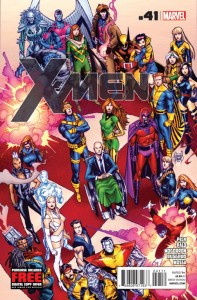 At the end of an era, Storm puts a team together to search for the start of the next. In the field, will Angel challenge her for leadership? 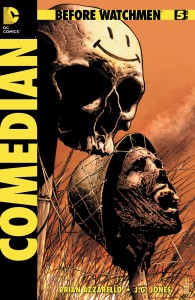 “Well…things got out of hand.” 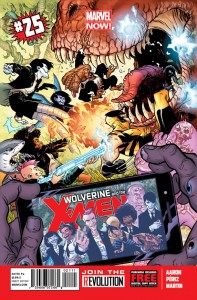 Wolverine and the students go to the Savage Land! Wolverine’s brother Dog, from the super hit Origin, returns and becomes the biggest new X-Villain in years. 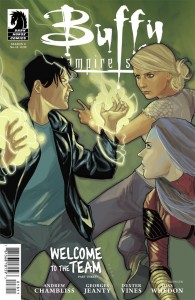 The remnants of magic left on earth are in danger . . . The Siphon is back, and he’s more charged than ever before as he takes out one magical being after another, absorbing their power. Pulled into this battle to save the world—again—Buffy is partnered with Koh and Illyria to put a stop Severin. 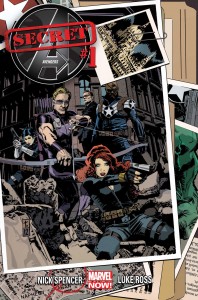 “The Most Dangerous Secrets We Have… Are The Ones We Keep From Ourselves.”

The new Nick Fury leads a covert Avengers strike team including but not limited to Hawkeye, Black Widow, The Hulk, The Winter Soldier, Maria Hill and Phil Coulson on missions so dangerous, even the team members themselves can’t know about them! 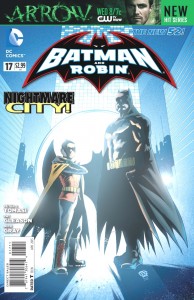 Batman and Robin gear up to protect Gotham City in the week leading up to the 300th anniversary of the city’s founding!

It’s a who’s who of Gotham City’s worst against The Dynamic Duo! 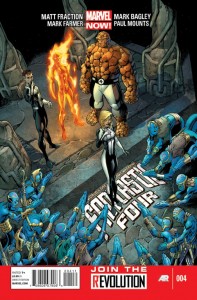 An alien world, a thousand-year-old prophesy — is the Invisible Woman a long-awaited intergalactic messiah? 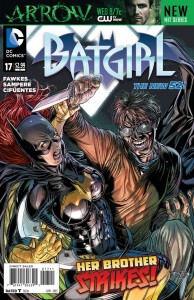 Barbara Gordon must deal with the fallout from “Death of The Family” in this issue that will forever change her status quo in The New 52!

What does James Gordon Jr. have planned for his sister, Batgirl? 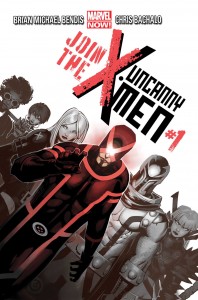 The true flagship book of the X-Men returns.

In the wake of the Phoenix, the world has changed and is torn on exactly what Cyclops and his team of X-Men are – visionary revolutionaries or dangerous terrorists? Whatever the truth, Cyclops, Emma Frost, Magneto, and Magik are out in the world gathering up new mutants and redefining the name Uncanny X-Men. 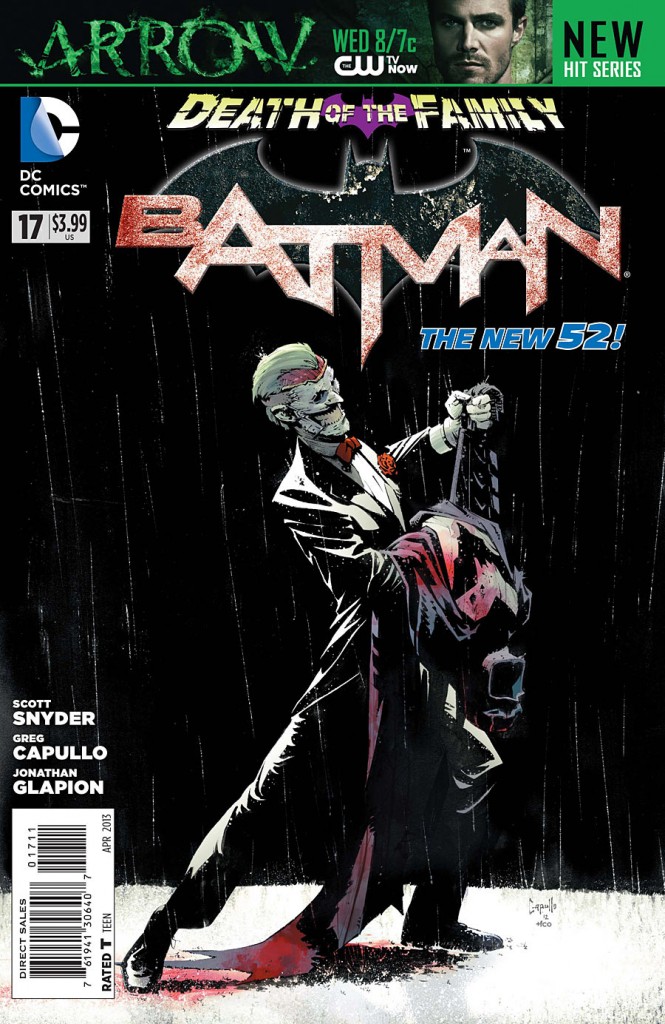 This is it: The stunning conclusion to “Death Of The Family”!

Who lives? Who dies? Who laughs last? Find out as Batman and The Joker face off one last time!