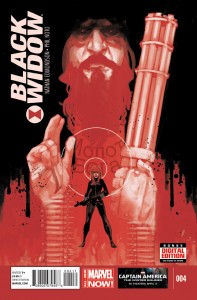 From the cold streets of old Russia, the Hand of God reaches out to crush Black Widow-and it is merciless. Outmatched by the brute force of a powerful new villain, Natasha finds a deadly plot unfolding that spans the entire globe. Jump on to the sensational new series as the most lethal The Avenger faces her deadliest test! 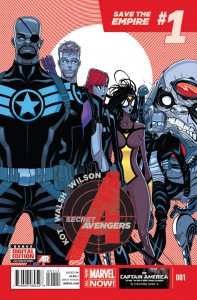 “Save The Empire” Part One. The all-new Secret Avengers are ready to get started. Are they going to be the world’s most effective secret squad? Or will their personal issues tear them apart? U-DECIDE! Three missions kick off at the same time: one in the space, one on the ground…and one in the air. And no one’s ready. Except for the attackers. Russian spa. Helicarrier. Space station. Falling satellites. A hired hitman with nothing to lose. The Fury. Wait. Yes. The Fury. Why is Hawkeye still around? And why are these people chasing him? Why are Black Widow and Spider Woman in a Russian spa? Do questions in teasers excite you? Run the mission, don’t get seen, save the world. NOW! 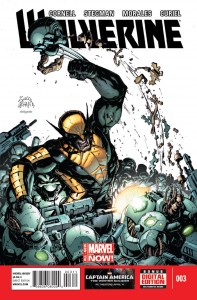 “Payback” Part 3! Logan’s training continues…and he’s got his sights set on Sabretooth. What could make Logan turn his back on the school and his friends? 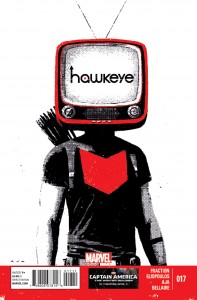 “Rio Bravo” Part 4. The sense-shattering fallout of the Clint vs. the Clown — Clint Barton has been deafened! With the Barton Brothers this battered and bloodied, surely they’ll make easy pickins for the Bros, right? Bro? Seriously? If we do our jobs right this time, this issue will be the Dog Issue of Sign Language issues. 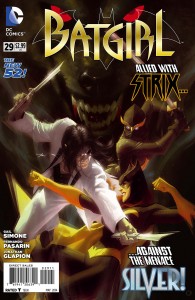 Dead before sunrise! Batgirl and the Talon known as Strix race to stop the new villain Silver, who has ties to I, Vampire star Andrew Bennett! 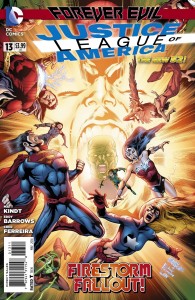 The fate of the Justice League revealed! Will Manhunter and Stargirl be alive long enough to learn the truth? 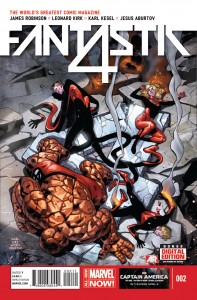 “The Fall Of The Fantastic Four” Part 2. Manhattan is under attack by a monstrous killer swarm from a corrupted pocket universe, and in order to defeat it the Fantastic Four will need all their courage, powers and skill…as well as those of every other hero in New York! But to attain final victory one of the First Family will must make a terrible sacrifice!
And so the first strings are pulled and the first pieces are put in place… on the Fantastic Four’s downfall! 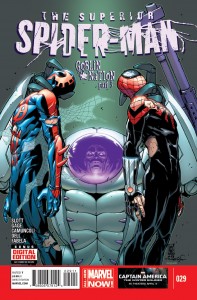 “Goblin Nation” Part 3 of 5. The Spider-Slayer Squadron were supposed to be under Mayor J. Jonah Jameson’s control… but now they’ve been drafted into The Goblin Nation! Guest Starring: Spider-Man 2099! 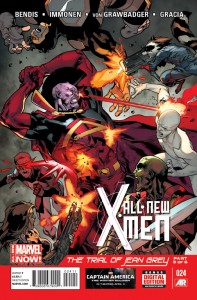 The Trial Of Jean Grey” Part 5! X-Men and Guardians vs. Gladiator and Jean Grey’s fate lies in the balance! One of the X-Men’s lives will be forever changed! 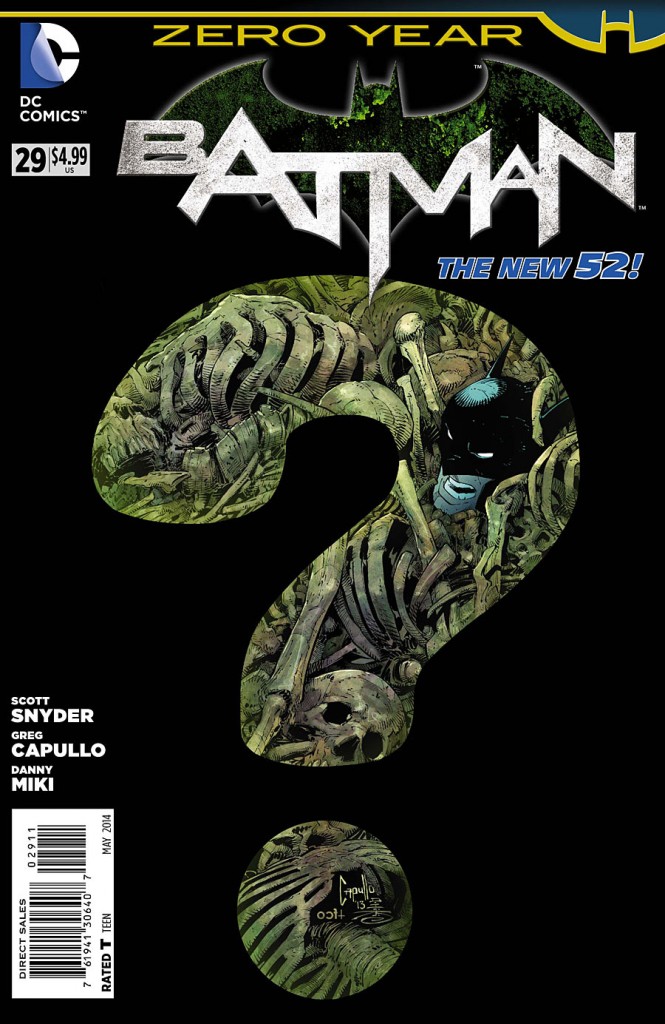 The “Dark City” chapter of “Zero Year” reaches its conclusion in this amazing, extra-sized issue! Now, the next chapter of Zero Year is almost upon us, and we’ve saved the best for last! What corners of Batman’s past will be revealed? And how will they impact his very near future? Find out here!