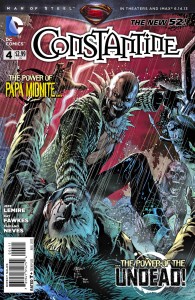 It’s a typical day in the life of John Constantine: Thieving, lying, shagging and allying himself with a major enemy in order to fight a greater threat! 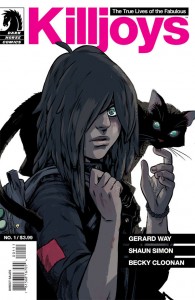 Years ago, the Killjoys fought against the tyrannical megacorporation Better Living Industries, costing them their lives, save for one—the mysterious Girl. Today, the followers of the original Killjoys languish in the Desert while BLI systematically strips citizens of their individuality. As the fight for freedom fades, it’s left to the Girl to take up the mantle and bring down the fearsome BLI or else join the mindless ranks of Bat City!

The follow-up to the album Danger Days: The True Lives of the Fabulous Killjoys! From the creator of The Umbrella Academy! 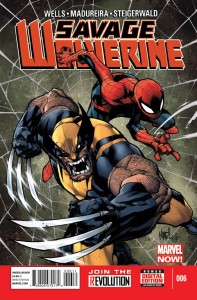 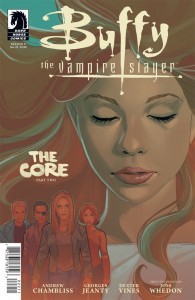 Buffy, Xander, and Willow must fight against all odds to get past the mystical council and gain entry to a magical hotspot—the Deeper Well! New allies are born while old enemies bring the heat. Grave dangers await our heroes at the center of the earth! 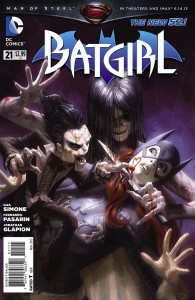 Batgirl’s chilling battle against the new Ventriloquist continues—but has Barbara gone too far? How can she carry on as Batgirl? What choices will she make, and how will her new, decidedly deadly admirer affect her decision? 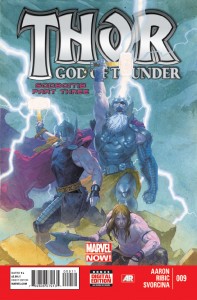 Three Thors, side by side at last, united in battle! But will even that be enough, as Gorr the God Butcher’s grand plan nears completion and his powers grow beyond anything we’ve seen before…? 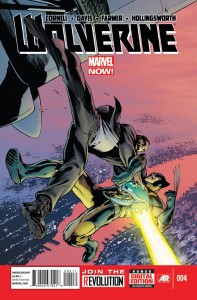 The conclusion of Hunting Season!

New York City is under biological attack. Can Wolverine save it before it’s too late? Guest starring Nick Fury! 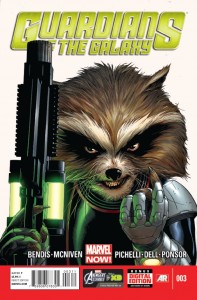 The biggest new book of the year continues!

As the Guardians first story wraps up, the mysteries leading to the next great Marvel event become clearer. 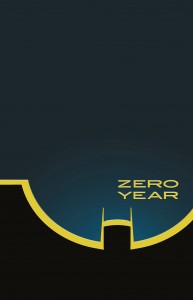 Witness The New 52 origin of The Dark Knight in Batman: Zero Year! Twists and turns are around every corner as Bruce Wayne takes the final steps toward his destiny! And in the backup story, learn more about how different Gotham City was at this dangerous point in time. 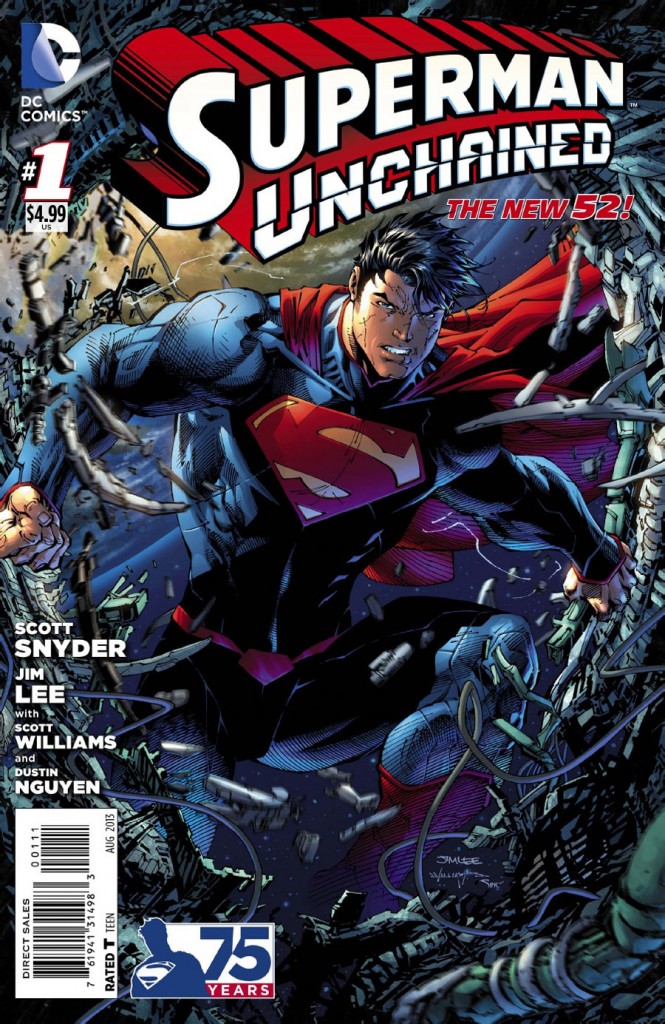 This debut issue also includes a bonus two-sided, tipped-in poster measuring 11.6875” x 18.875” that is part of the reading experience and can be easily removed for display!