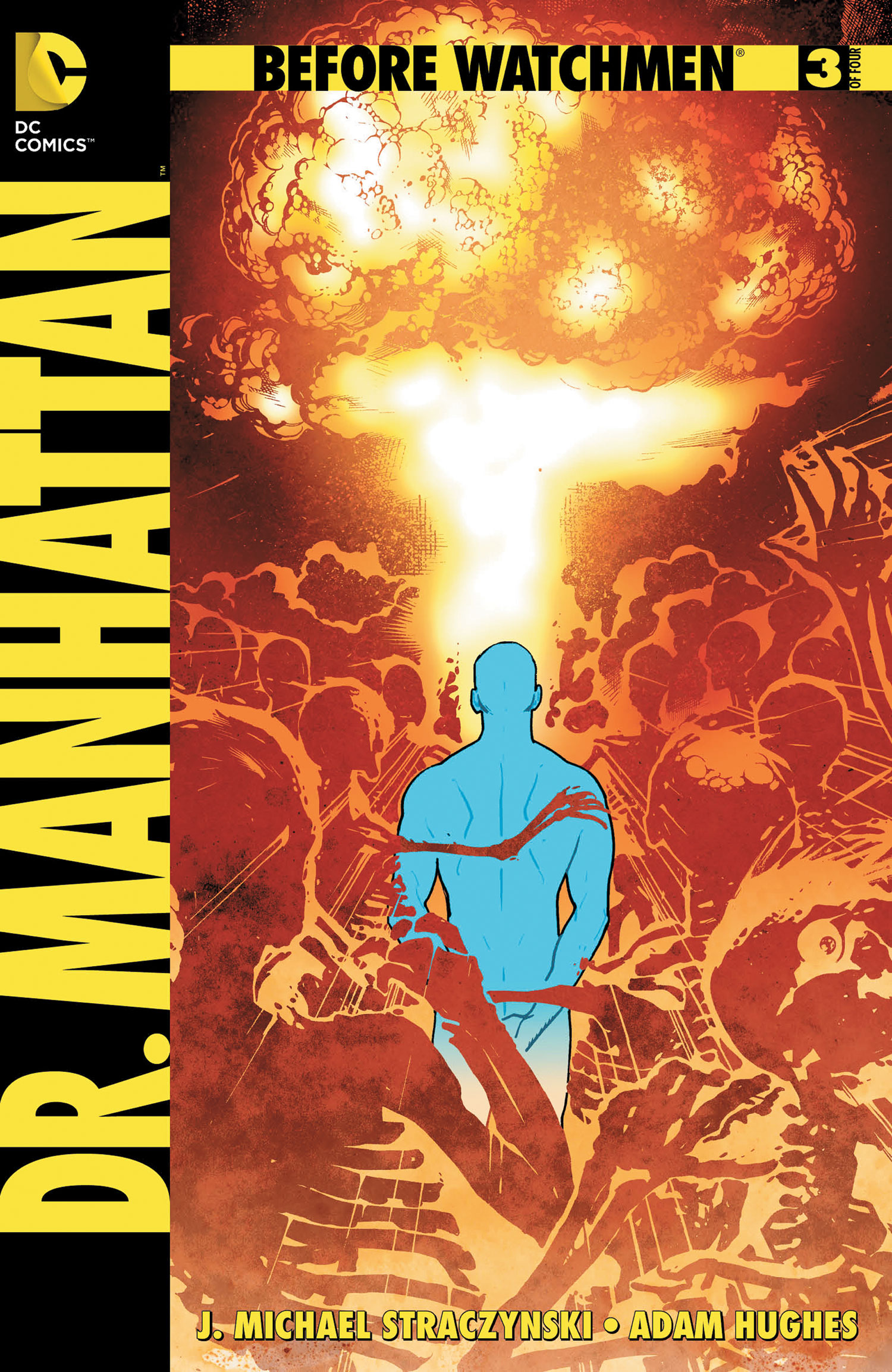 “I have named the disease. But what is the cure?”

Plus, writer/artist John Higgins brings you the latest chapter in saga of the Crimson Corsair! 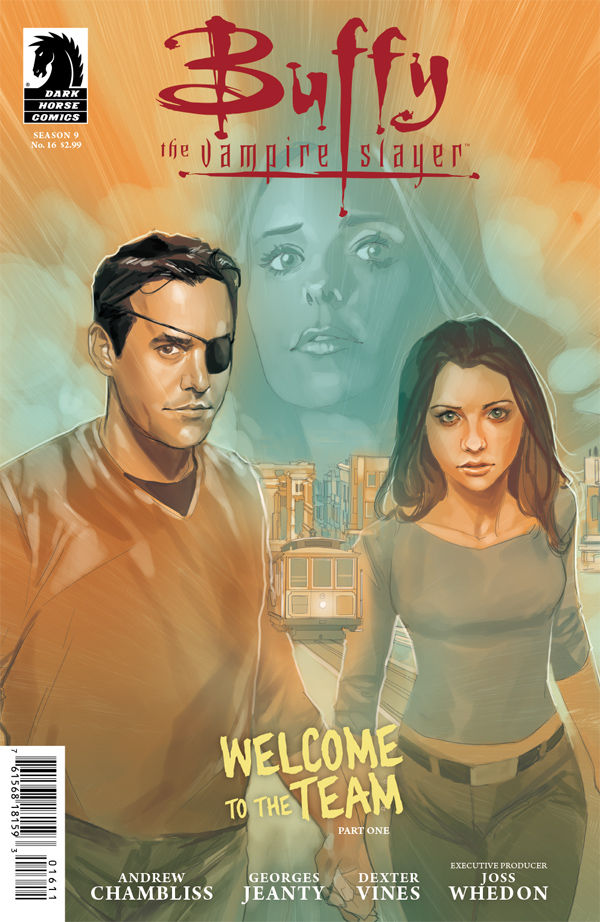 Buffy takes on the zompire epidemic in San Francisco with new allies—the SFPD and Billy the Vampire Slayer!

Just as Buffy finds contentment in her life, she’s torn from routine battle and forced to confront an ancient demon from her former lover’s past! Plus the surprise return of a fan-favorite character! 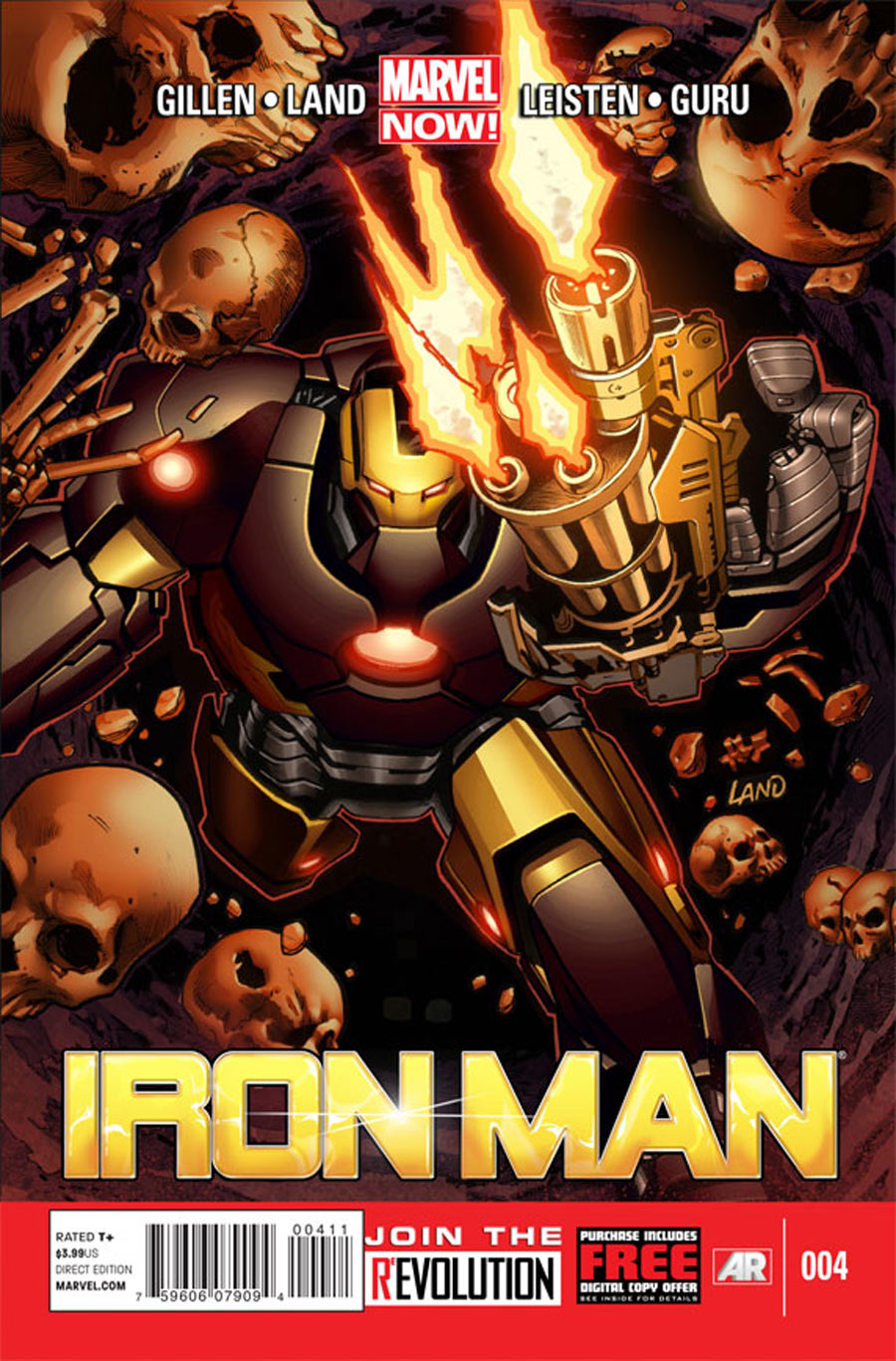 Tony’s hunt for Extremis takes him to the ancient Catacombs of Paris where absolute horror awaits! Things man was not meant to know versus the man who wants to know everything. 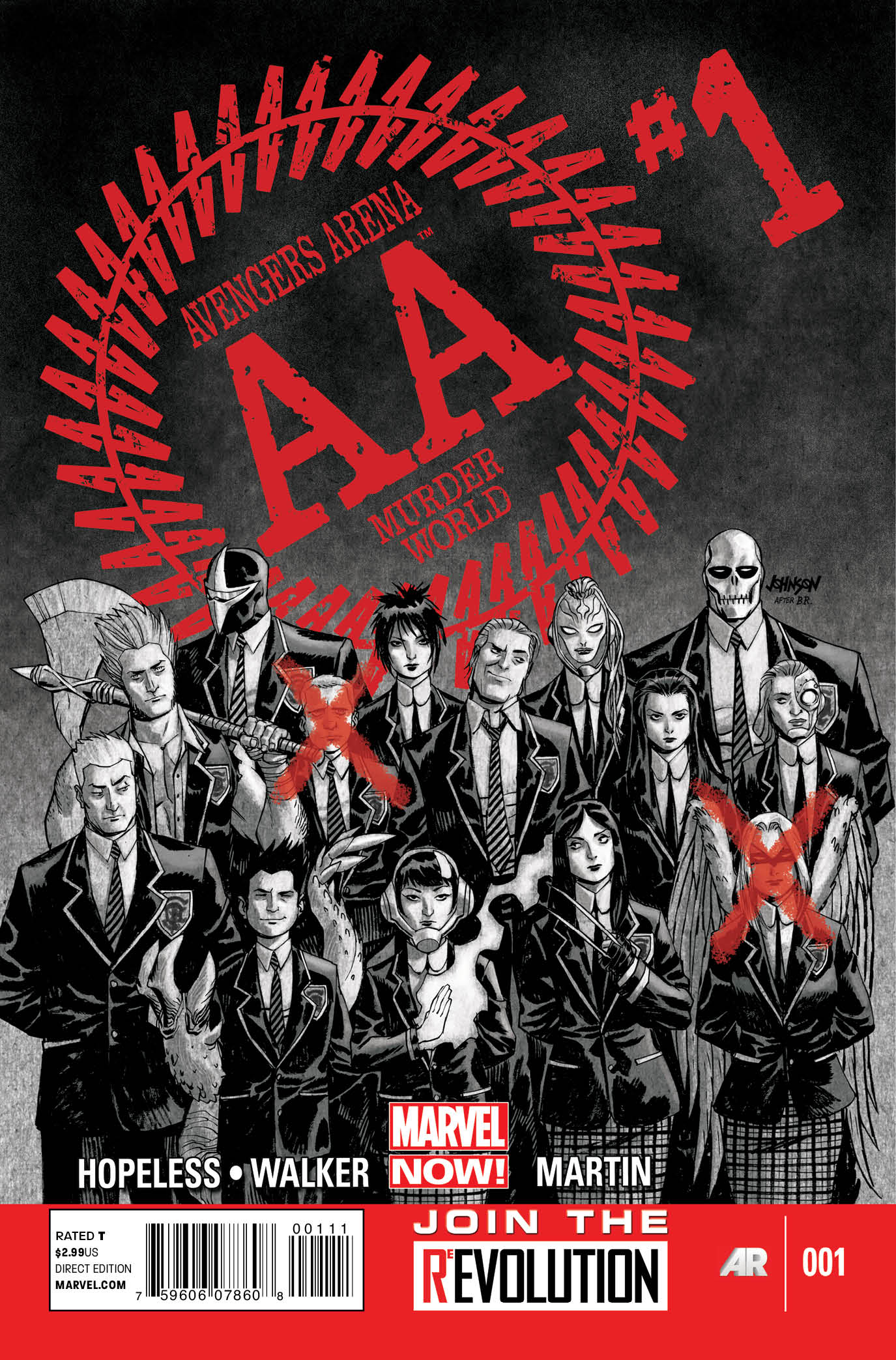 Trapped on an isolated island, 16 superhuman young adults (including cult faves like members of the Runaways, The Avengers Academy and Darkhawk) are given a chilling ultimatum by their demented captor: Fight or die…only one will walk out alive! Thus begins a primal battle that will test the skills, stamina and morals of each combatant. Welcome to Murder World, where the secrets are plenty, alliances are fleeting, and the key to victory might be rewriting the rules of the game. Who will survive? The rising star team of Dennis Hopeless (X-Men: Season One) and Kev Walker (Thunderbolts) dare you to tune in to your new favorite comic NOW! 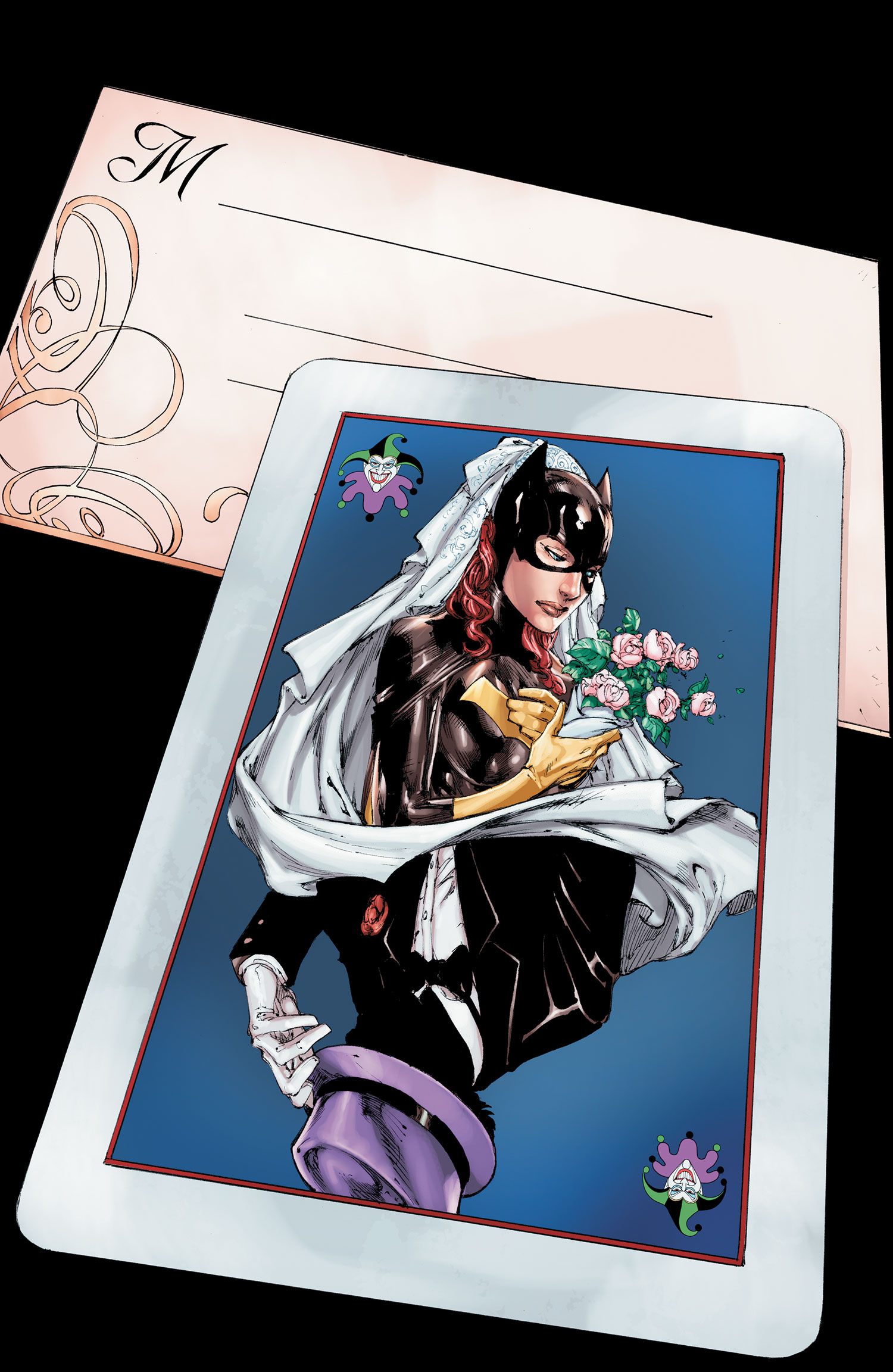 With so many funerals planned, The Joker decides it’s time for a wedding! Barbara’s first confrontation with The Joker since he shot her is coming to a horrifying conclusion! 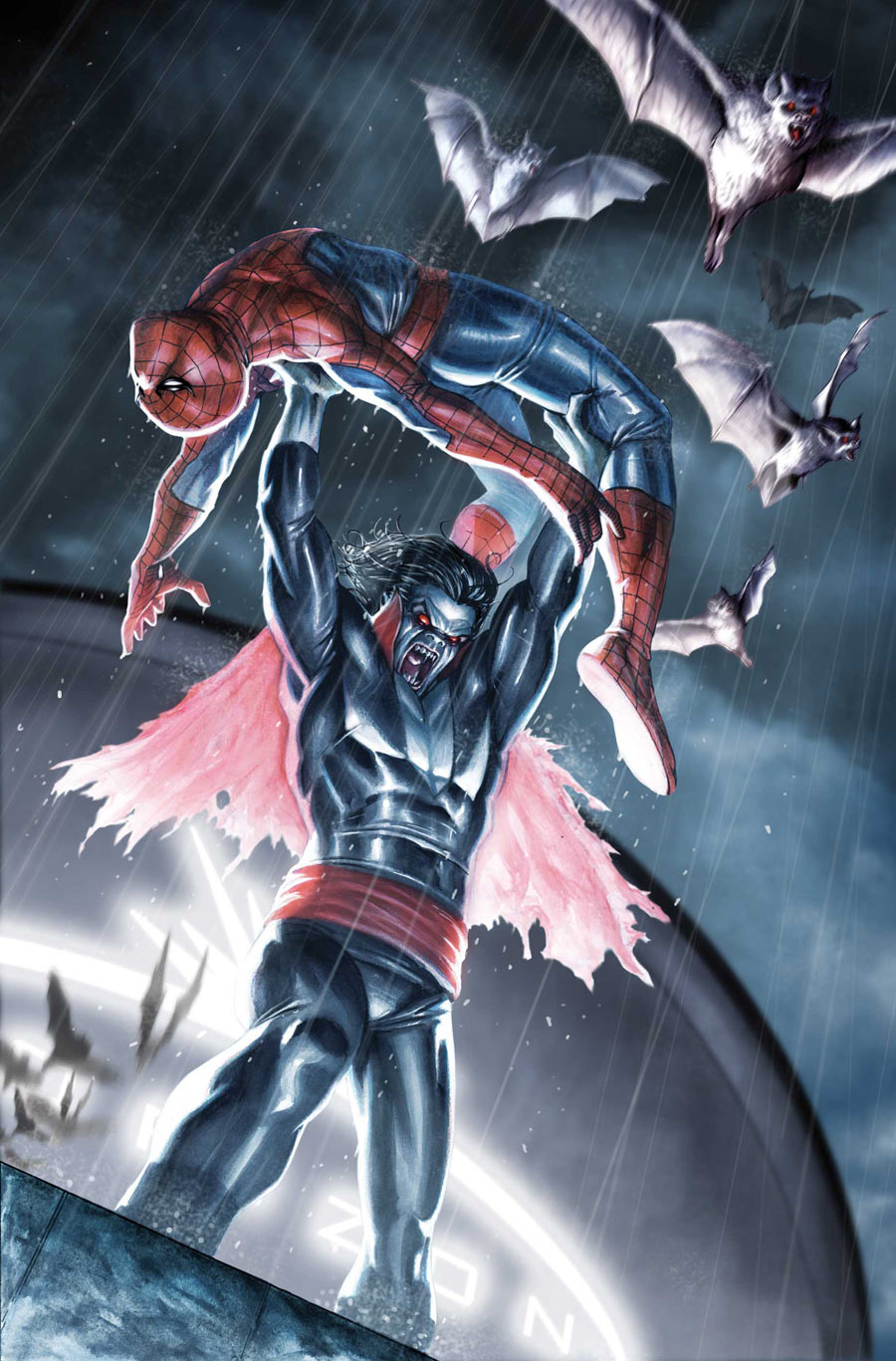 As Doctor Octopus’ schemes take shape, Morbius The Living Vampire returns with a Vengenace! Will he be able to resist the siren song of blissful bloodsucking or will Spider-Man sling him straight back into the slammer? Your first look at next month’s all-new Morbius ongoing series. 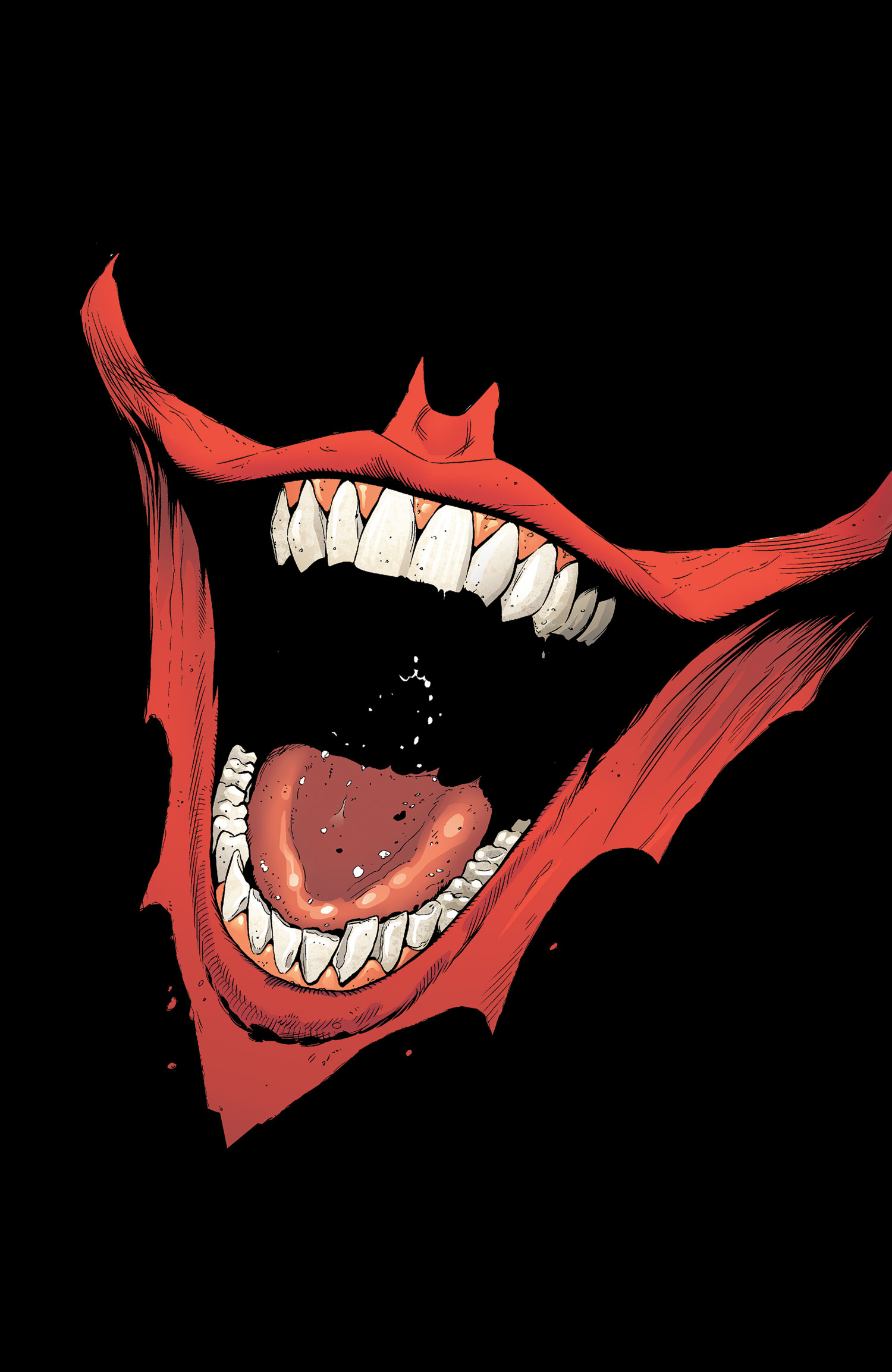 Damian vs. The Joker! Has The Joker finally met a Robin as dangerous as he is? Or will The Clown Prince of Crime claim another of Batman’s allies as his victim? 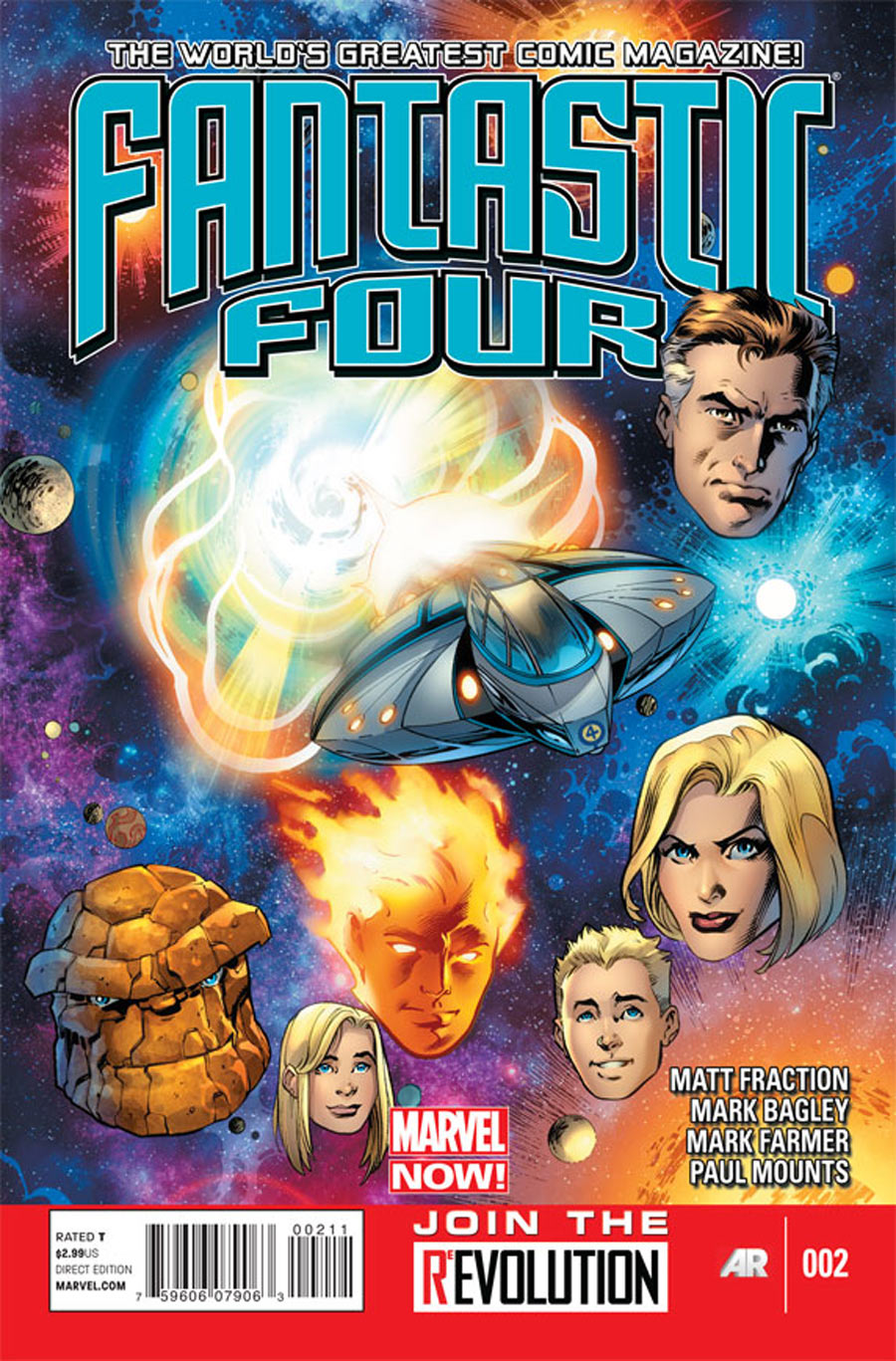 How long can Reed hide his motivations from his family? What undiscovered places, what amazing things, and what incredible people are out there waiting to meet the Fantastic Four? 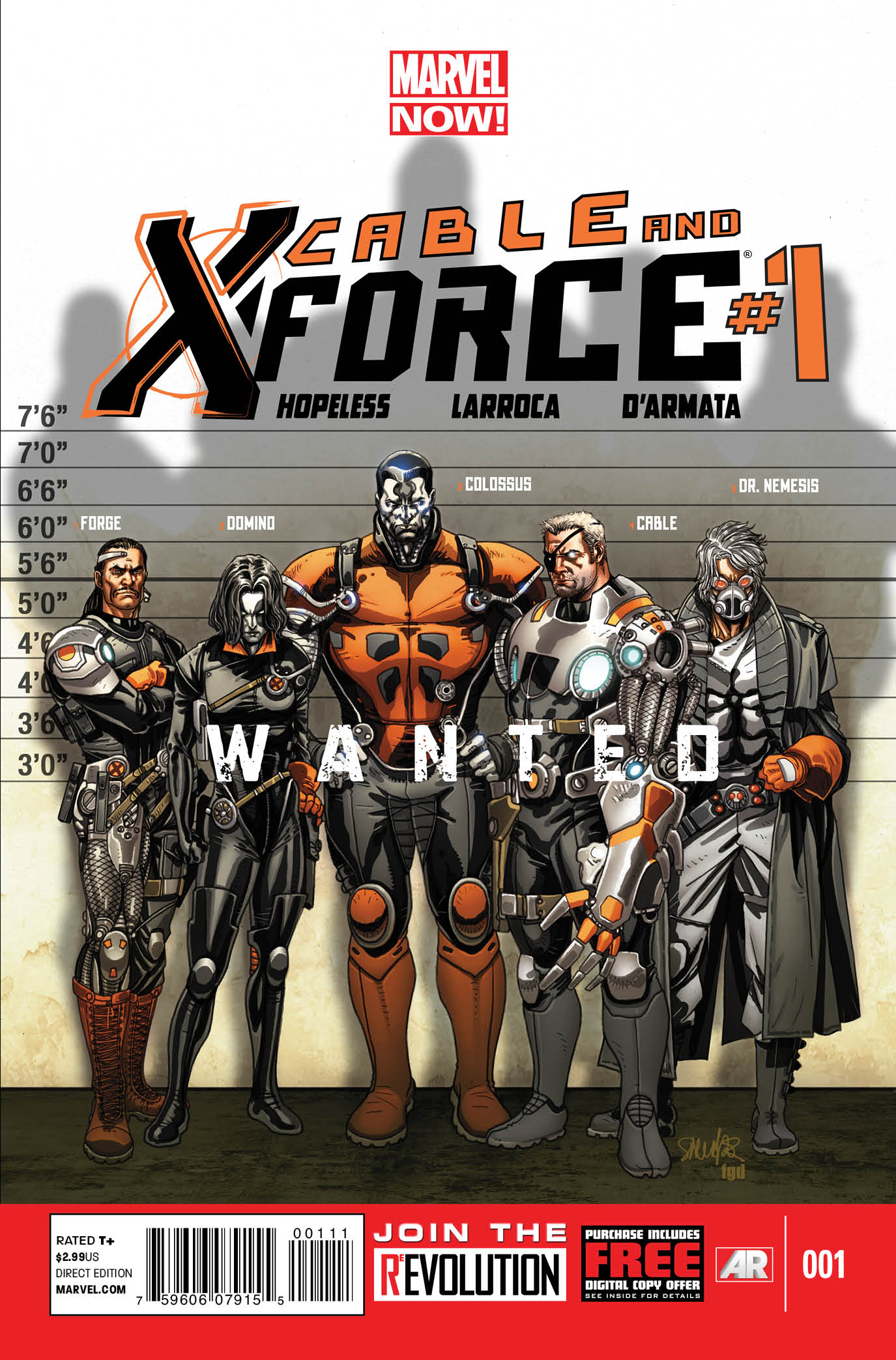 Cable is back! NOW! With a new X-Force at his side, he must tackle the threats that nobody else can know about. But just who are Cable’s new recruits, and why is his team public enemy number one?

Caught red-handed at the scene of a terrorist attack on a major American corporation whose CEO has expressed anti-mutant views, the X-Force is the run, with none other than the Uncanny Avengers in hot pursuit. 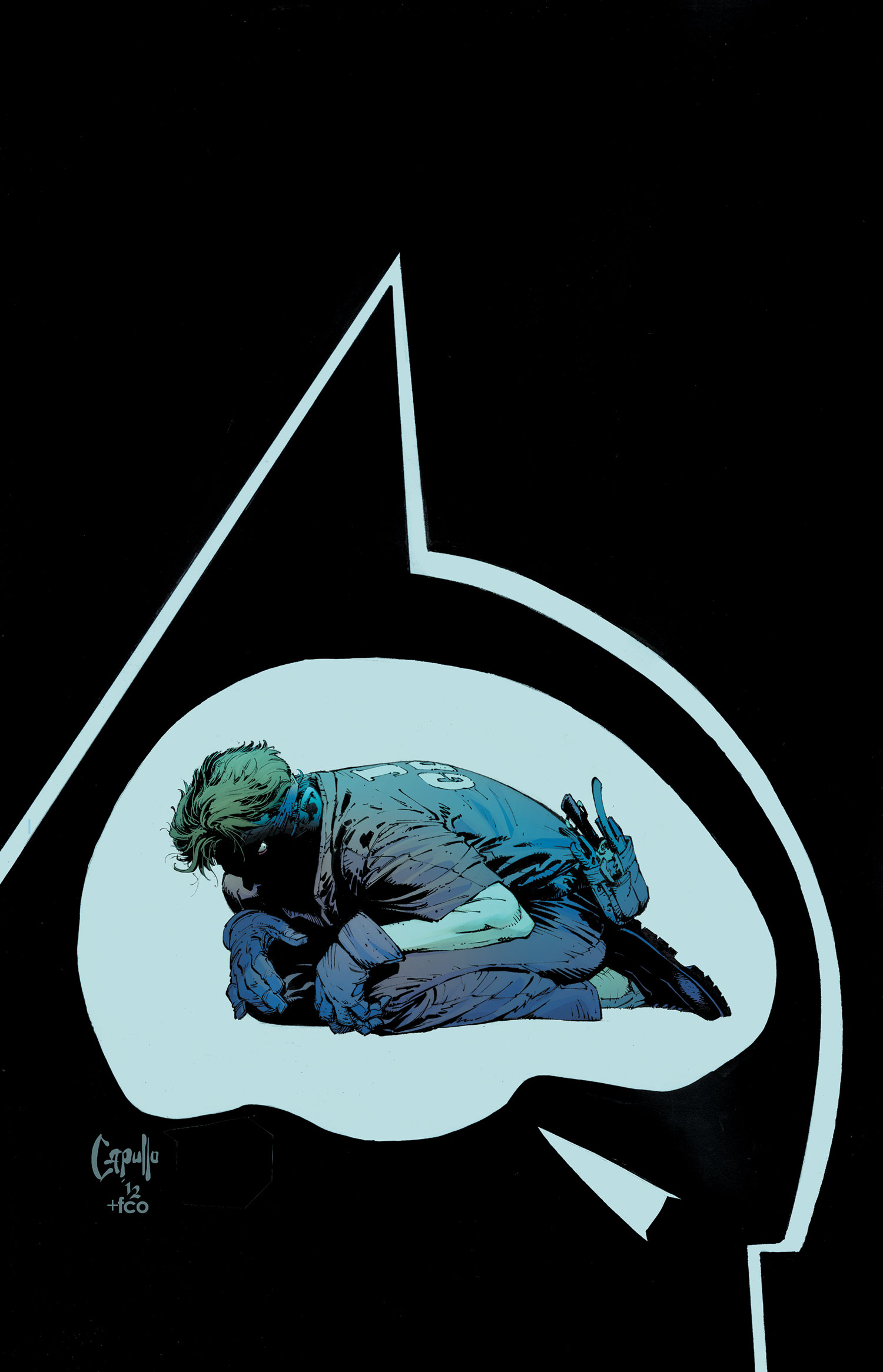 “Death Of The Family” continues here!

The Joker’s attacks have taken their toll on Batman and his allies, and now they have to face the impossible. The final madness of The Joker’s plan revealed here! Why is he more dangerous now than ever before? Plus, in the backup feature, witness The Joker’s confrontation with the Riddler as the horror of The Joker’s plan is revealed.