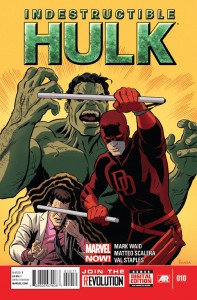 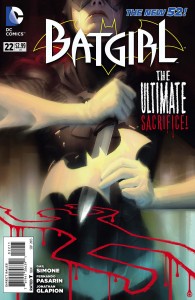 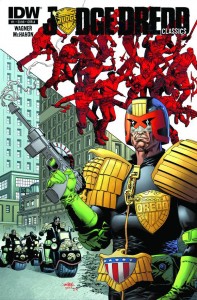 Re-presenting classic Judge Dredd tales monthly, with all-new colors by Charlie Kirchoff! Up first, 30 pages of “Block Mania,” which will lead to the beloved Apocalypse War! 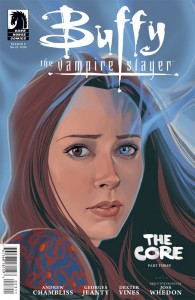 Dawn’s life hangs in the balance, and Buffy will stop at nothing to save her little sis. Willow, Xander, and Buffy reunite to save the girl they love and begin a journey that reveals betrayal amongst the ranks as they descend into the mysterious Deeper Well, former home of Illyria and many powerful Old Ones. 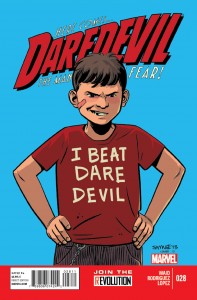 There was one man young Daredevil feared and now Matt Murdock is representing him in court. 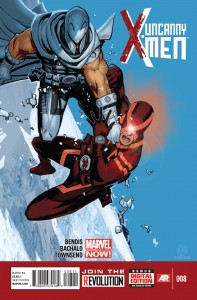 School is in session! Last issue, the Uncanny X-Men saw what can happen with no control over their powers. It cannot happen again. Plus, Cyclops and Magneto finally have it out! 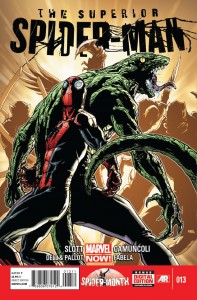 Part Three of “No Escape”! Superior Spider-Man teams up with the Lizard! Mayor Jameson demands that Spider-Man KILL the Spider-Slayer! 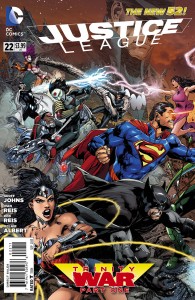 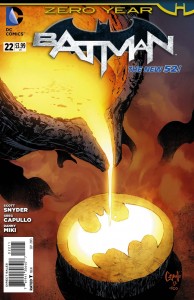 The second chapter of “Zero Year” delves into Bruce Wayne’s past with the Red Hood Gang and his run-ins with aspiring District Attorney Harvey Dent! And in the backup story, a secret moment from Bruce’s training abroad is revealed for the first time! 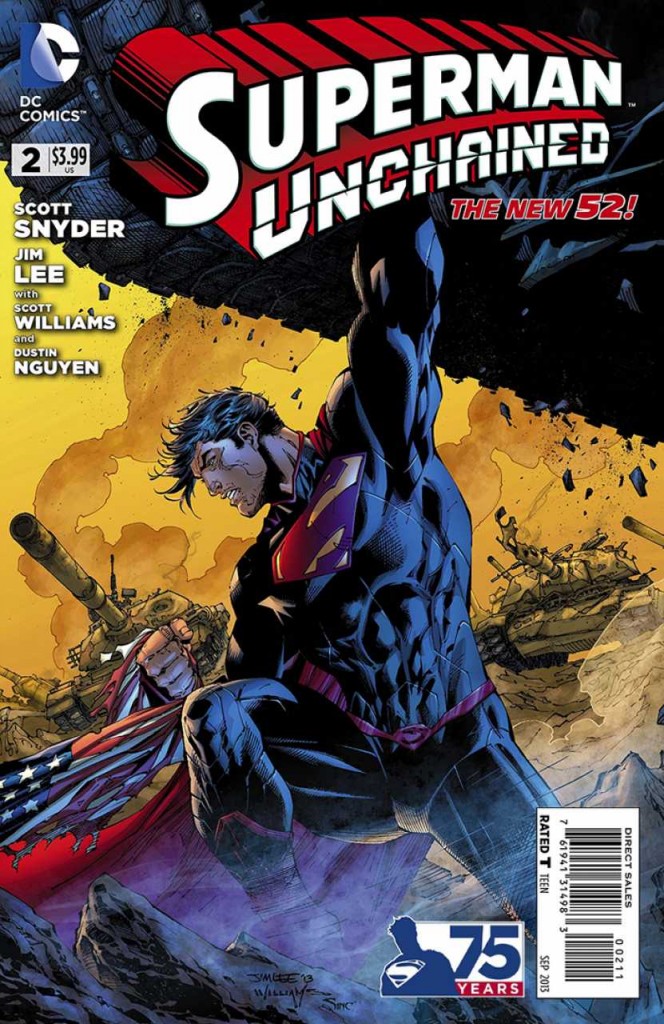 The technological terrorists called Ascension are growing bolder with every attack, creating problems only Superman can solve-and that’s with help from the world’s greatest detective, Batman! But the mystery that’s really got them both worried is the unknown figure that’s been shadowing Superman! And in this issue’s backup tale, Jimmy Olsen takes center stage as Metropolis reacts to an event that’s shaken the city to its core!