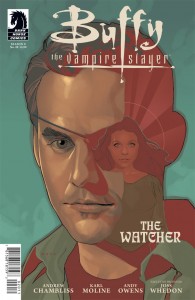 The loss of the world’s magic has finally hit Buffy. Hard. As friends and family continue to fall, Buffy is helpless. . . and Xander is beyond fed up with helplessness—and Buffy! He is so finally ready to do something about it! 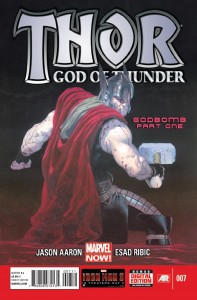 “Godbomb” Part One of Five.

Somewhere at the end of the time, all the gods of the universe are enslaved, working to build a machine that will forever change the face of creation. What is…the Godbomb? And what can Thor, the last free god in all the cosmos, do to stop it? 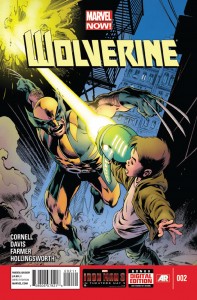 Wolverine has to track down a boy on a rampage before he does the unthinkable! 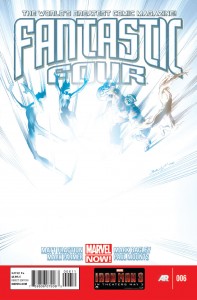 The F4 travel back to the literal dawn of time to witness the big bang. To their surprise, they are not alone…! 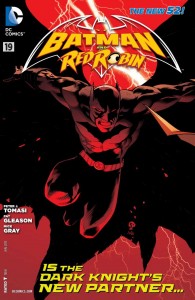 On the darkest of nights, who is the one person Batman meets that could change his life forever? 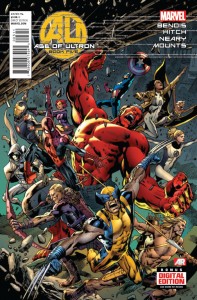 The super hero survivors of the Ultron devastation follow a trail to the Savage Land in the hopes of finding a way to survive or turn the tide of the Ultron apocalypse. But with half the Marvel heroes dead, what chance do any of the survivors have? The choice that will forever change the course of Marvel history…! 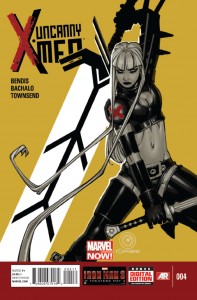 How is Magik the only one of the Phoenix Five to come out of the experience unscathed? And there is something strange going on with one of the other members of the Uncanny X-Men. 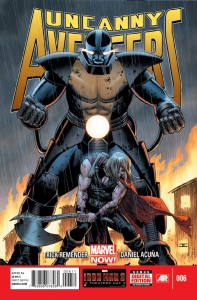 New regular artist Daniel Acuña joins just in time for Thor vs Apocalypse in the 11th Century! Wait until you see these two titans first meeting and first battle! The Avengers’ ancestors are being hunted and only a young Thor can save his future companions! And with Rama Tut and Kang pulling the strings, you know nothing good can come from any of it. The future begins in the past! This is it! The future of the all-new, all-different Uncanny Avengers begins here and the effects will reverberate across the Marvel Universe for years to come! 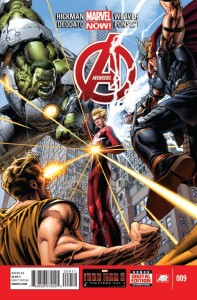 Watch as the most dangerous weapon in the Universe is unleashed.Two Universal SYSTEMS collide.What good is a White Event if only leads to the destruction of the planet it was meant to transform? 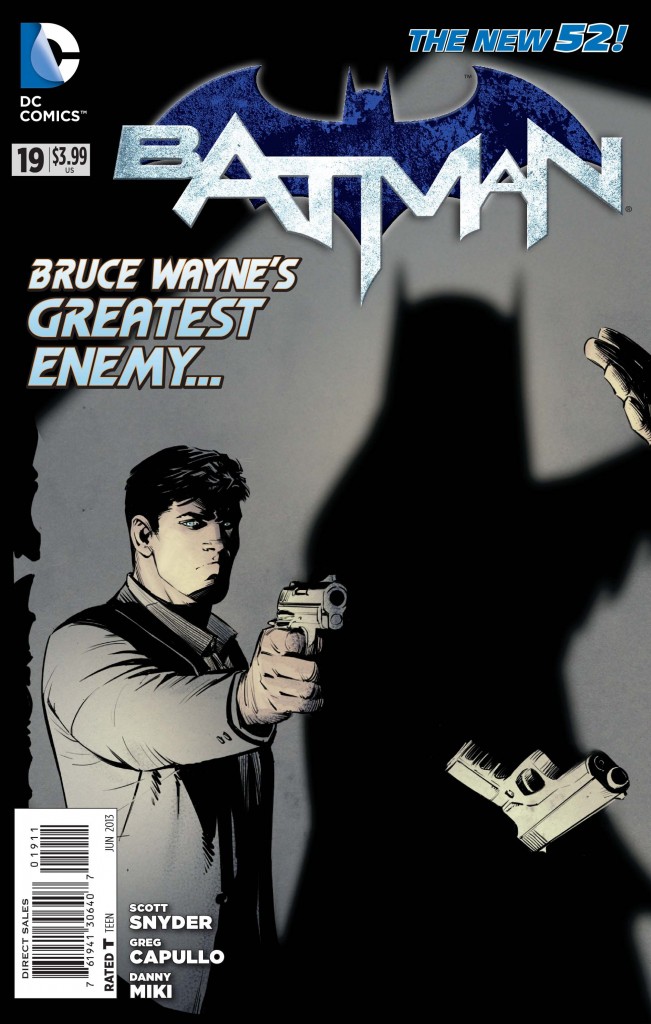 Who would cause Bruce Wayne to use a gun?