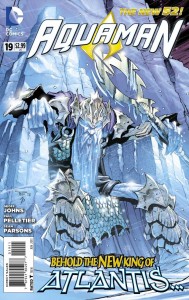 The Ice King takes the throne as the true king of Atlantis—but who will be the first to kneel before him? 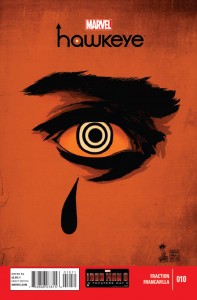 The most acclaimed new book of the year continues! 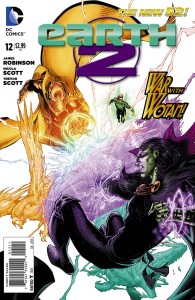 The drums of war begin to sound as the heroes of Earth 2 rally behind Dr. Fate—and a threat from Apokolips becomes all too real! 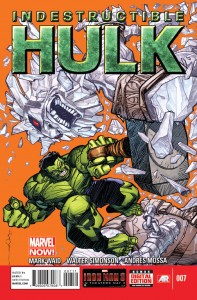 Hulk and Thor–together versus the Frost Giants! But what’s wrong with Thor–and why doesn’t he recognize Hulk? And Bruce Banner lands a bombshell surprise on his assistants! 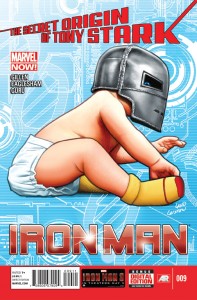 “The Secret Origin Of Tony Stark”

The lead into the biggest Tony Stark story of the year. 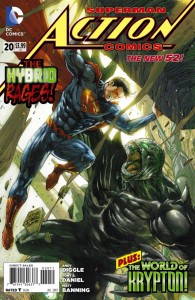 Superman battles an enemy of his own making in the horrible Hybrid—but what else does Lex Luthor have in store for The Man of Steel and the people of Metropolis? Get set to learn some of the secrets behind Luthor’s role in The New 52! 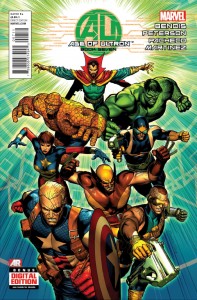 In an attempt to defeat Ultron two Marvel Heroes take it upon themselves to create an all-new Marvel Universe. But is the one they have created better or worse than the one they left behind? The event of the year just got INSANE!! 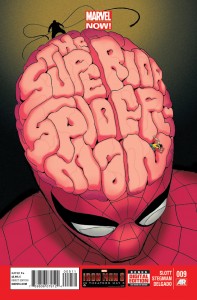 It ends here! “Superior No More!”

The hottest comic in comics comes to a turning point that will get you angrier than you were after Spidey #700! The time has come to see who will live, who will die, and who will emerge as the one, true Superior Spider-Man! 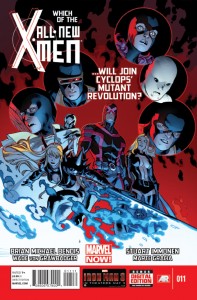 One of the All New X-Men leaves to join Cyclops and his crew!

Jean Grey pushes her power to the limit, shaking her and the rest of the X-Men to the core. 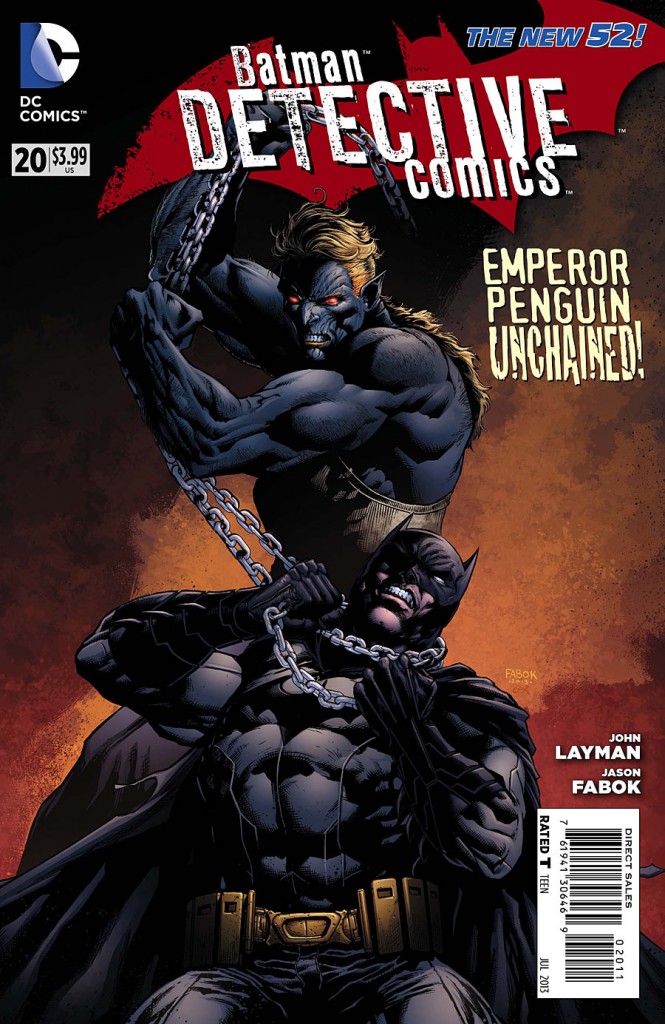 The superhuman transformation of Ignatius Ogilvy is just the tip of the iceberg when an extremely unexpected character comes to The Penguin’s aid! And in the backup story, Emperor Penguin makes a trip to Blackgate Prison he won’t soon forget!