Back on April first at Emerald City Comicon, Robert Kirkman and Chris Giarrusso revealed ‘The Walking Dead’ for Kids. This was to be a panel-by-panel recreation of the original issues with Kirkman’s scripts and child-targeted art from Giarrusso.

The project was quite obviously an April Fool’s Day joke. However, this joke has some element of truth. In commemoration of Image’s 20th anniversary, Giarrusso will re-create twelve classic first issue covers in this ‘cute’ style. The first one will be ‘Youngblood’ (the very first Image title) will ship in limited quantity as a variant for ‘Youngblood #71’ due on May 23.

A Couple of ‘cute’ Covers: 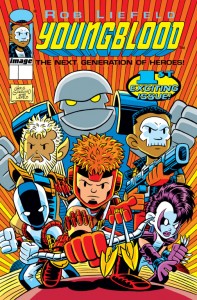 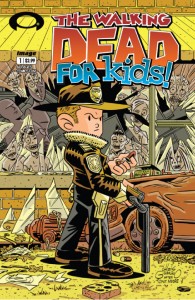