The story tells of Bane, a physically strong Santa Priscan genius, powered by a ‘super-steroid’ called Venom, and his plans to ‘break’ the Batman through an elaborate plan of weakening him first by releasing all of the maximum-security inmates of Arkham Asylum and then striking when he is most vulnerable. 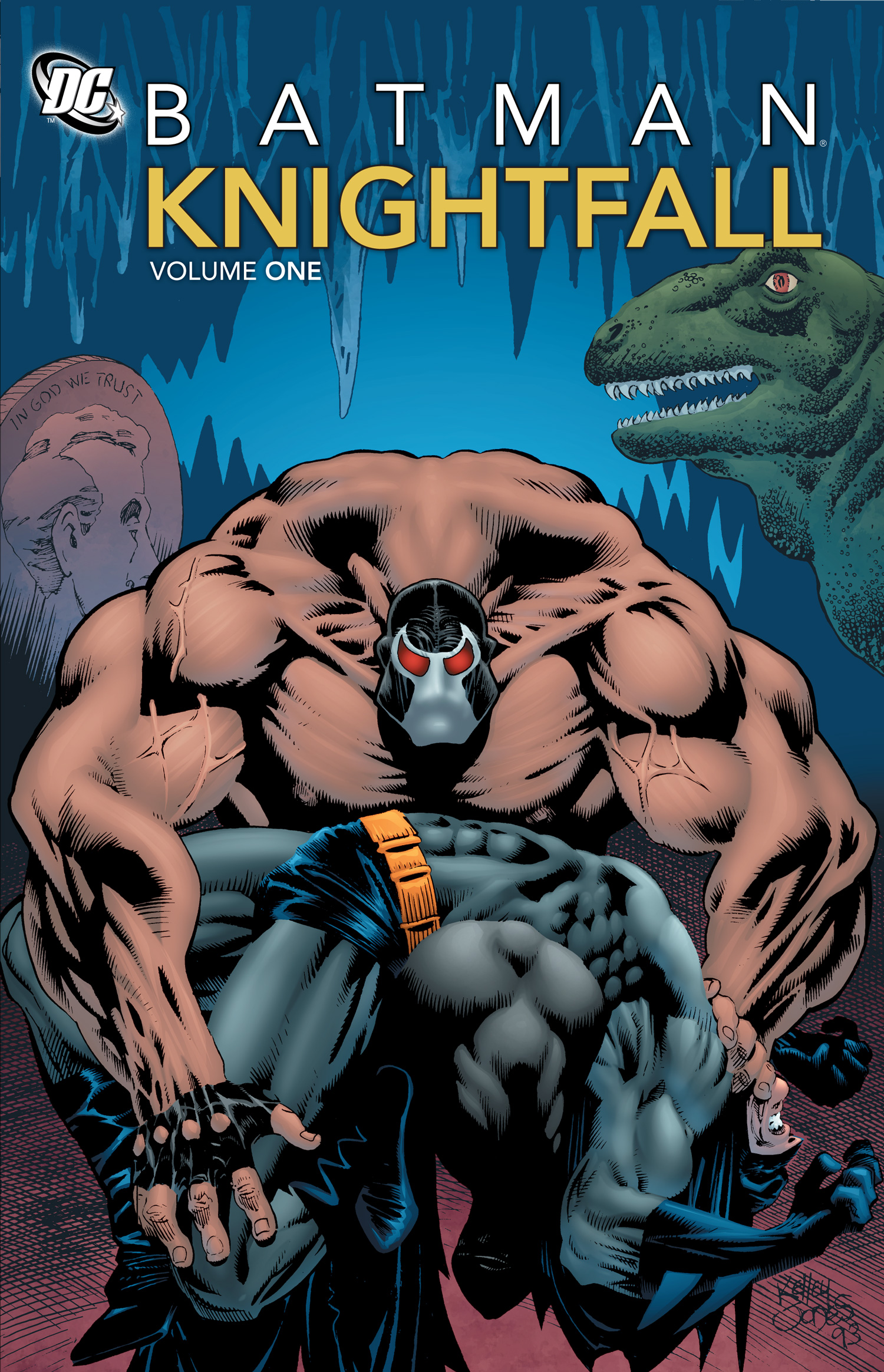 In the first installment of this classic storyline, the Dark Knight’s greatest enemies have all simultaneously escaped from Arkham Asylum and are preying on Gotham City. With his city under siege, Batman pushes his body to the limit as he takes on The Joker, the Mad Hatter, Poison Ivy, Killer Croc, The Riddler and the Scarecrow. But things get much worse when Bane, the man behind all the madness, confronts an exhausted Batman – and breaks his back. 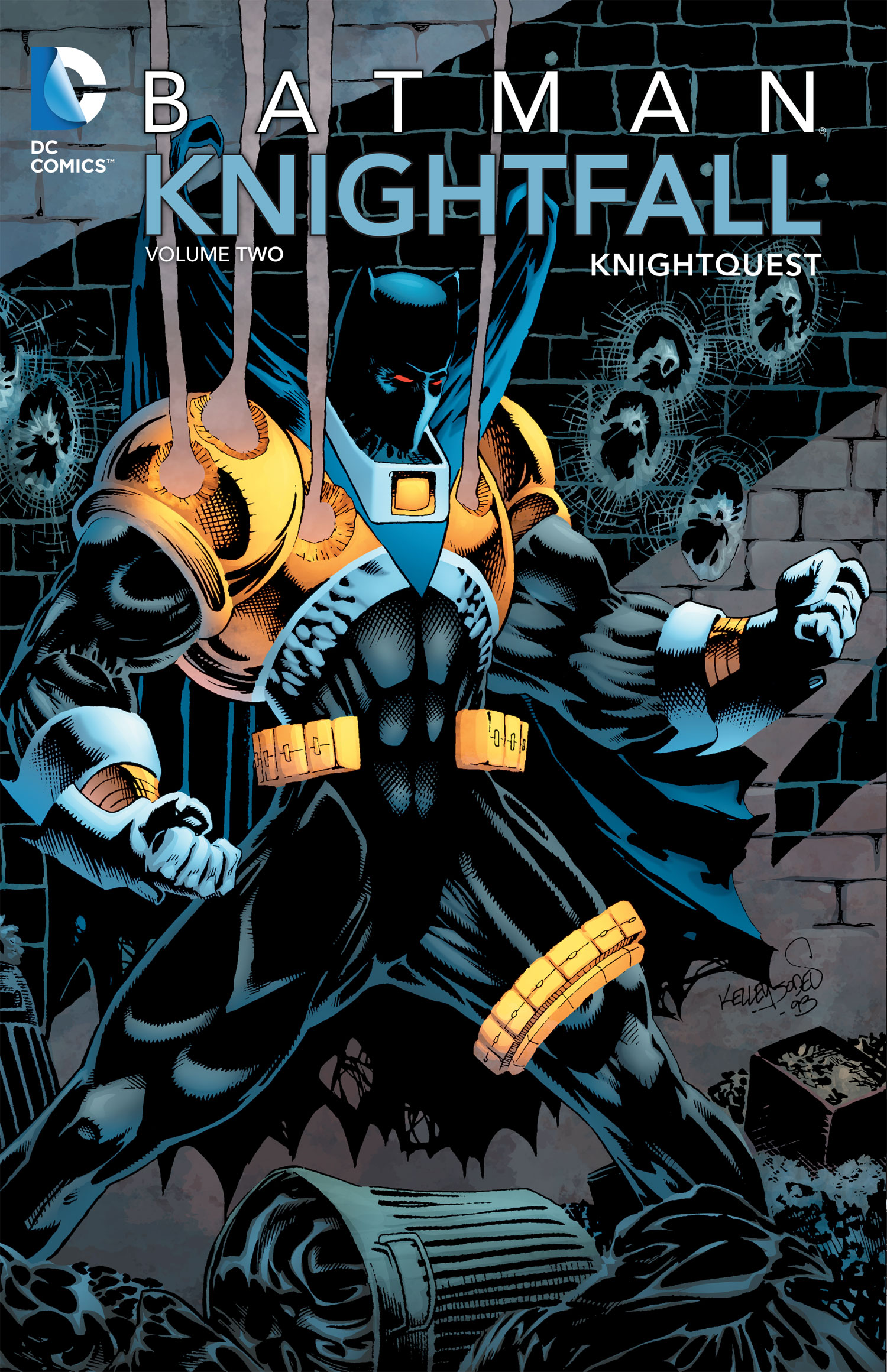 Batman battles Bane in this second KNIGHTFALL new edition, featuring many chapters that were not including in the previous edition! 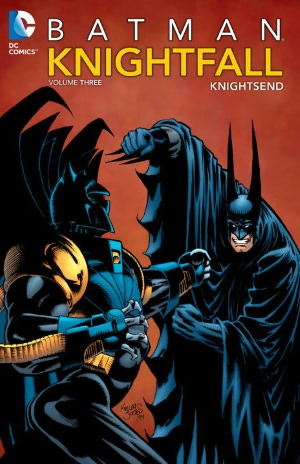 The third and final volume of the epic 1990s tale that broke Batman’s back, collected in full for the first time.

Delivery in the UK is £1.50 for each book. International customers please email us for shipping costs.