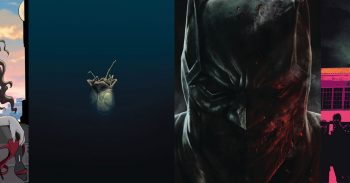 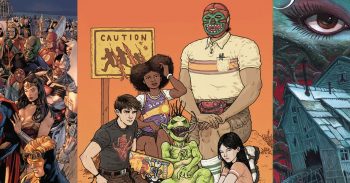 New Series and One-Shots Add to My Subscriptions Preorder Miniseries Batman: Damned #1 Brian Azzarello, Lee Bermejo DC Black Label, the highly anticipated new imprint from DC Comics, starts here! The Joker is dead. There is no doubt about that. But whether Batman finally snapped his scrawny neck or some other sinister force in Gotham […] 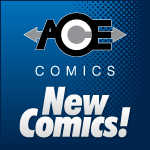 Check out the full list of New Comics released 11 June, including the debuts of Infinity Man And The Forever People and Original Sins, plus Bee And Puppycat, Mighty Avengers and the United States Of Murder Inc!