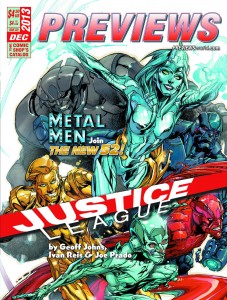 December’s Previews Order Form is now available to read through and we have a spreadsheet csv order form with UK prices for you to download and fill in!

Then download the order form (ACE Order Form no.465). 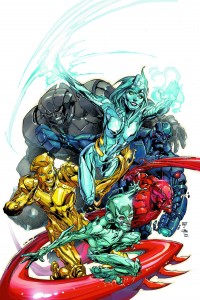 “Forever Evil” continues! With the Justice League gone, new heroes continue to rise up throughout the DC Universe! The Crime Syndicate tried to kill him, but now Cyborg is back to settle the score – and with him are The Metal Men! 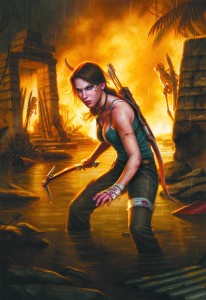 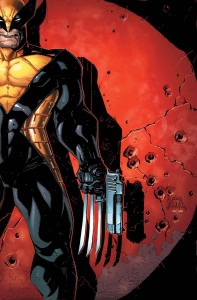 Wolverine no more? After the events of “Killable”, Wolverine has something to prove. Before he can take on Sabretooth again, he’ll need to build himself back up, get better and stronger than he’s ever been…but it’s not as easy as he thought, and he’ll soon find himself turning to other means of revenge when the normal channels don’t seem to be working fast enough. Can he fight back his demons, or is this the beginning of a Wolverine who’s gone to the dark side? 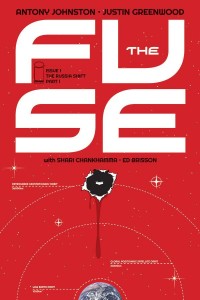 “The Russia Shift,” Part One—Working homicide 22,000 miles up on an orbiting energy platform, in a five-mile-long jury-rigged steel city stuffed with a half million people, with no help from your so-called colleagues back on Earth, is more than tough…it’s murder! Cynical, foul-mouthed veteran Antony Johnston (Umbral, Wasteland, Daredevil) gets partnered with fresh-faced idealist Justin Greenwood (Wasteland, Resurrection) for a new crime series with attitude! Murder, mayhem, and mystery—22,000 miles straight up. 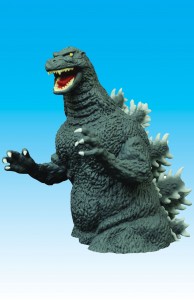 A Diamond Select Release! Is he monster, or hero, or both? This 10-inch bank of the city-destroying and alien-fighting lizard called Godzilla is based on his appearance in the 1989 movie Godzilla vs. Biollante! Cast in sturdy vinyl, the bank features a coin slot in his back, as well as an access door in the base. Sculpted by Gentle Giant Studios!

Please note the cut-off date for placing orders from Previews #303 is 23rd December 2013.