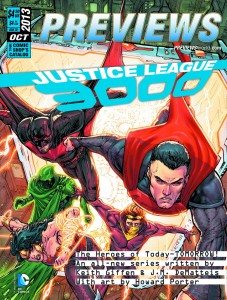 October’s Previews Order Form is now available to read through and we have a spreadsheet csv order form with UK prices for you to download and fill in!

Then download the order form (ACE Order Form no.463). 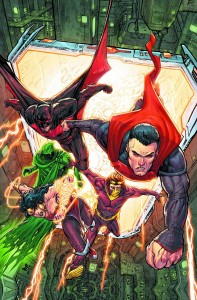 The new series starring the heroes of today – tomorrow is resolicited, now with legendary artist Howard Porter (JLA) on board! But what are these heroes doing in the year 3000? And who (or what) brought them there?

Get ready for a dose of wonder from the writing team of Keith Giffen and J.M. DeMatteis! 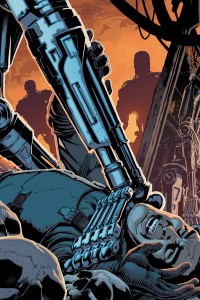 Trained his whole life for a war he never wanted, John Connor has battled the machines since his birth. The last hope for humanity in a future overrun by the homicidal Terminators, Connor’s long struggle against the insane AI, Skynet, comes to its climax in J. Michael Straczynski’s Terminator: Salvation – The Final Battle, an epic 12-Part series from Dark Horse Comics!

Straczynski, the legendary creator behind Babylon 5, Amazing Spider-Man, and Thor, brings his experience with serialized storytelling and comic books to one of science fiction’s greatest franchises. The Final Battle tells a twisting story that spans different time periods and multiple characters in a way that only Straczynski can achieve. The secrets of the eternal war behind humanity and the Terminators will be revealed, and humanity itself will either triumph or die in it’s final battle against the Terminators!

The culmination of thirty years of Terminator mythology, Terminator: Salvation – The Final Battle is the science-fiction epic that no Terminator fan can miss! 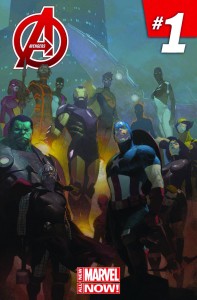 As the dust settles in the wake of Infinity and its cosmic upheaval, the next chapter in the storied history of the Avengers opens this December with Jonathan Hickman and Esad Ribic’s Avengers #24.NOW!

In the dark of night, a rogue planet hurtles through space. Astronomers believe that it will collide with Earth in the immediate future. Faced with the destruction of Earth and humanity’s demise in a cosmic conflagration, Captain America and Iron Man assemble a new team of Avengers to embark on a desperate mission into space where they will face their greatest challenge yet – diverting a planet on a colision course with Earth! But they won’t face this threat alone, not when they have an ally from the future on their side!

Avengers #24.NOW marks the start of a new era for the Avengers, and this issue is the perfect jumping-on Point for new readers. With Earth facing destruction, Avengers will assemble this December in Avengers #24.NOW! 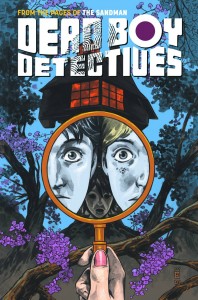 From the pages of The Sandman, Neil Gaiman’s dead boys get their own monthly series! As fans of storybook detectives, Edwin Paine (died 1916) and Charles Rowland (died 1990) will take on any and all mysteries – including their own untimely deaths!

The dead boys head back to St. Hilarions, where bullying headmasters continue to rule the school. But when they investigate the lingering mysteries of their own deaths, they meet a young girl named Crystal whose tech skills and strange link to the undead earn her a place as a new detective.

Dead Boy Detectives is a fast-paced adventure series that takes us from the bustling streets of contemporary London to Japanese-inspired video games and dangerous worlds perched somewhere between the now and nevermore. 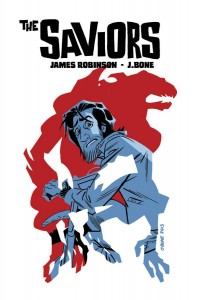 Please note the cut-off date for placing orders from Previews #301 is 25th October 2013.