The build up to the summer Superman movie, Man Of Steel, is growing and DC are launching a couple of brand-new super-books in June, which we have added to our great 6-Issue-Subscription service. Take a look at Superman Unchained and Batman/Superman right after the Man Of Steel trailer… 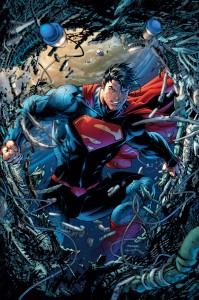 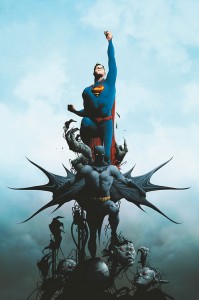 A new epic begins with the debut of this new, ongoing series! Don’t miss the first fateful meeting of Batman and Superman in The New 52!

Find out more about our 6-Issue-Subscriptions here.